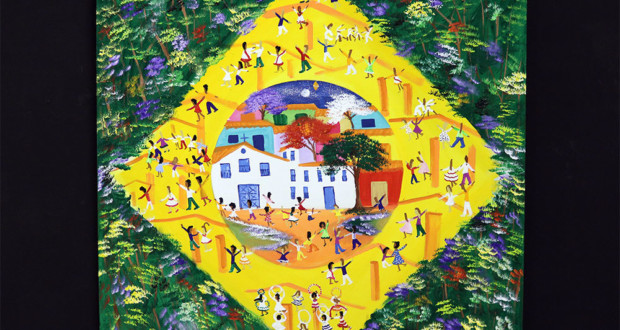 City is a national reference of naive art and aims to give more space and visibility to a genre that brings together talent, simplicity and originality

The town of Embu das Artes held nationwide collective exhibition "Roots of Naif Art", which will premiere on 4/5 and will be on display until the 26/5 at the Cultural Center of Assisi Master Embu with works of more than 30 embuenses artists and other cities and states, bringing together in one place talents from various locations to display a variety of current and past creations. The promotion is the Municipal secrete Culture.

Naif comes from Latin and means "Nativus" or "what is natural". It is the art of spontaneity, authentic creativity and artistic production without self-taught academic orientation, which is based on instinctive experimentation and expansion of a personal universe.

It is one of the main references of naive art in Brazil, Embu das Artes favored the emergence of many wonders of this expression, to have established itself as a haven for those who could not find opportunities to exhibit in museums and art galleries renowned circuit. The Fair of Arts, who completed 50 years this year, It was one of the phenomena that contributed to the deepening of naif in the city, because from it many exhibitors aroused the interest in painting, although not holders of advanced technical and academic knowledge.

Great exponent of this style, Maria Auxiliadora (1935 – 1974) It is considered one of the biggest names in Brazilian art, covered with a beautiful solo exhibition at MASP in 2018. She lived in Embu das Artes and was part of the local scene until the early 70. 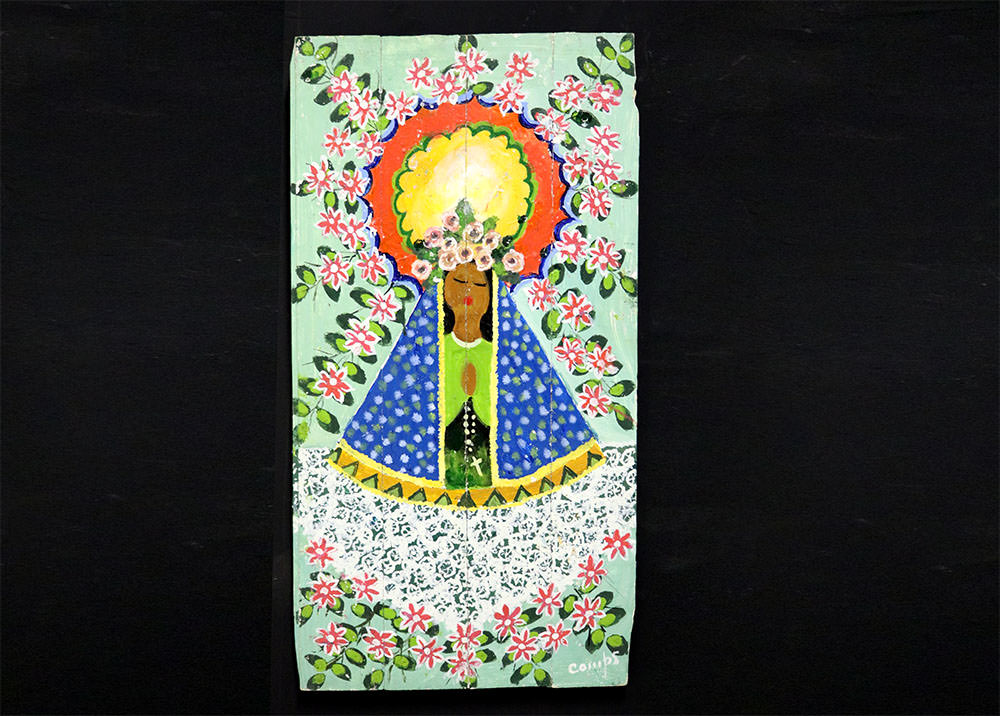 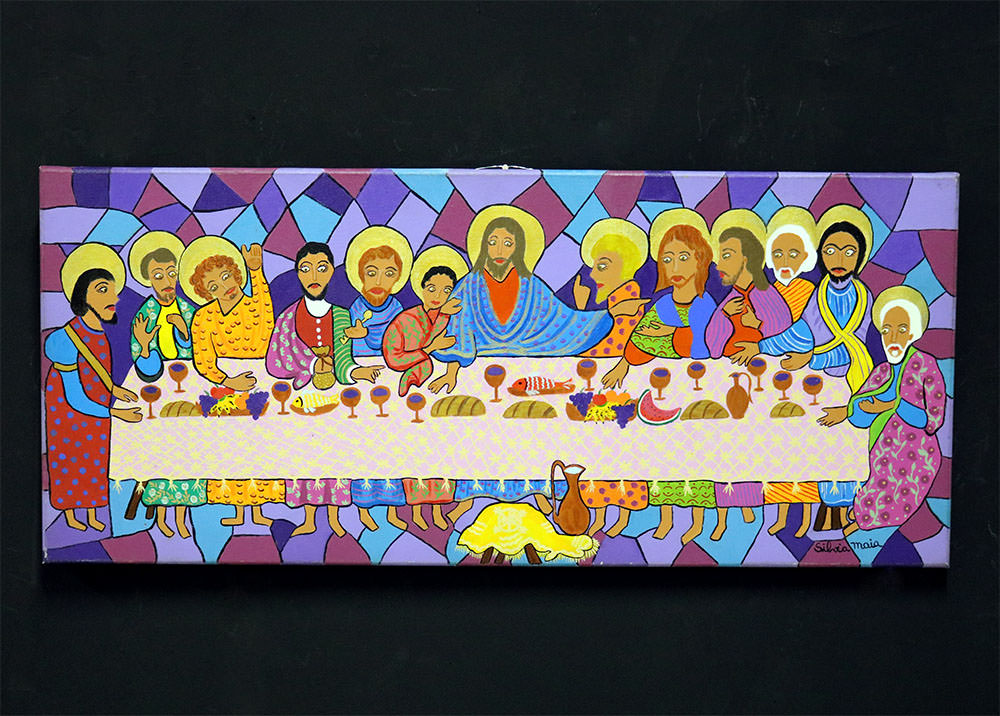 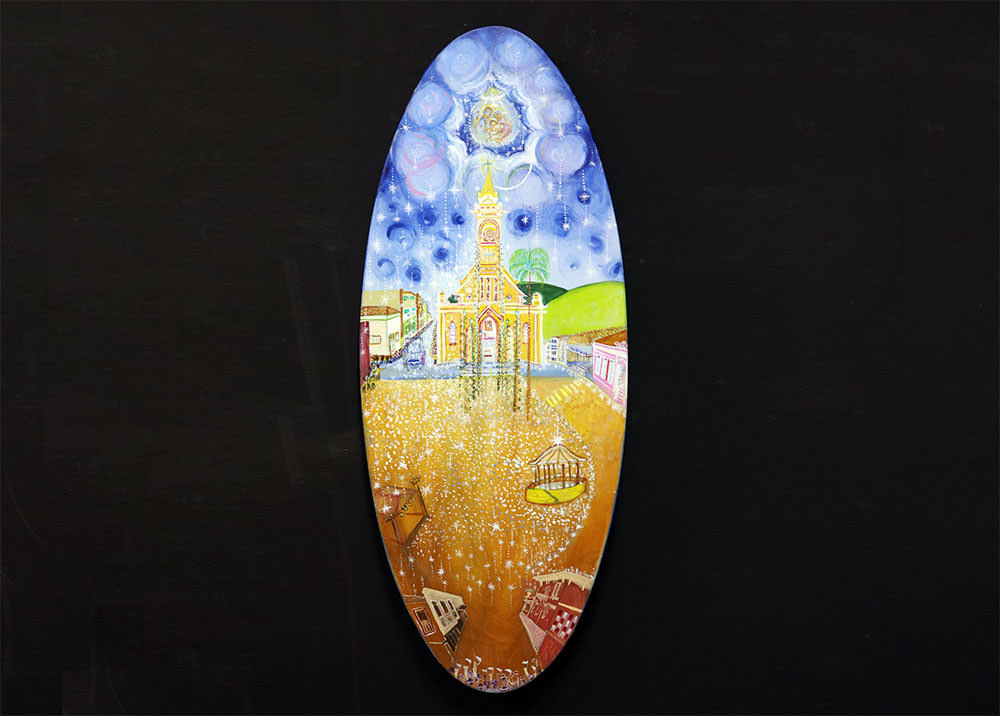 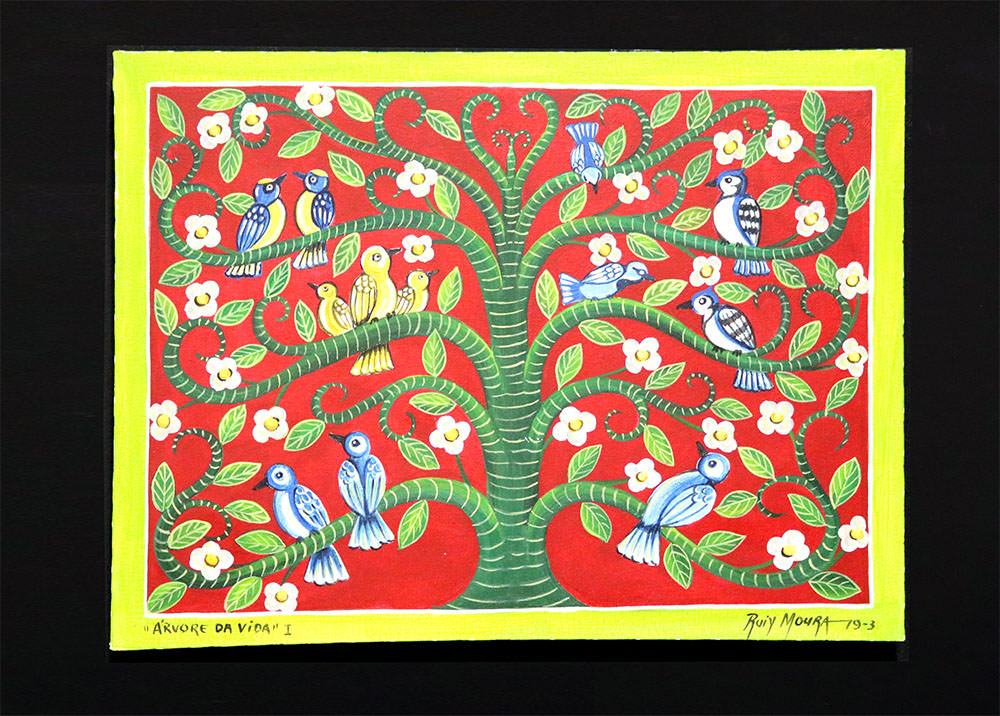 The curator of the exhibition, Paul Dud, describes the naive art as spontaneous, asymmetrical and without the use of proportion and perspective techniques, very close to primitive art, and believes that the Brazilian style is distinct from other countries. "The paintings here show the vibrant tropical colors and depicts the everyday, the people, national culture, the traditional parties and the nature of our country, because the European creations, for example, They are much tamer than our ", he explained Dud. 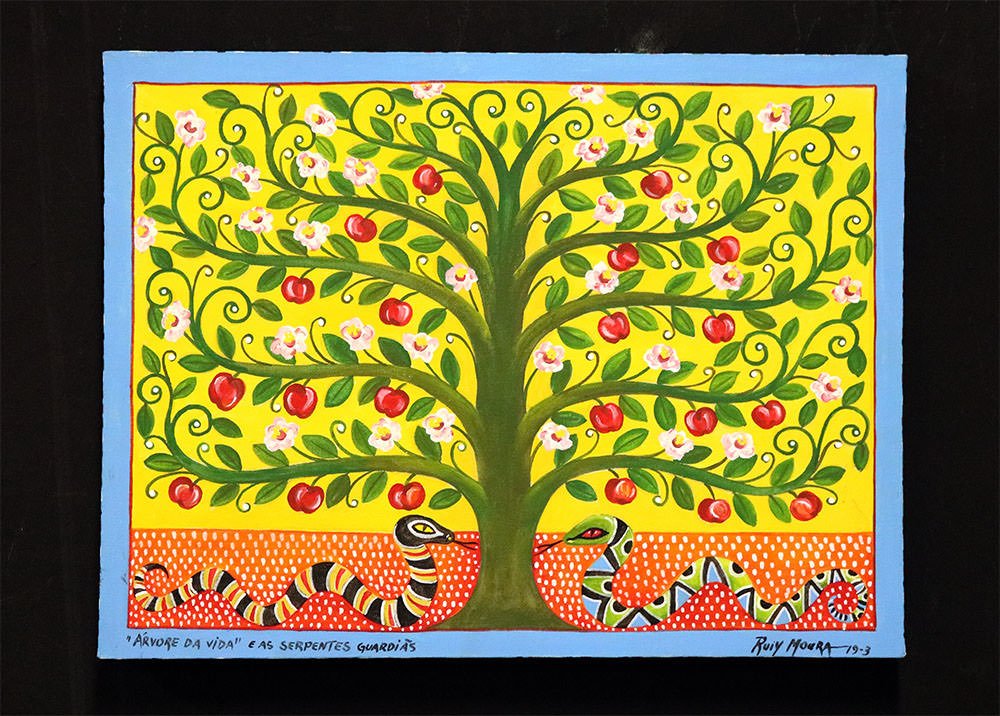 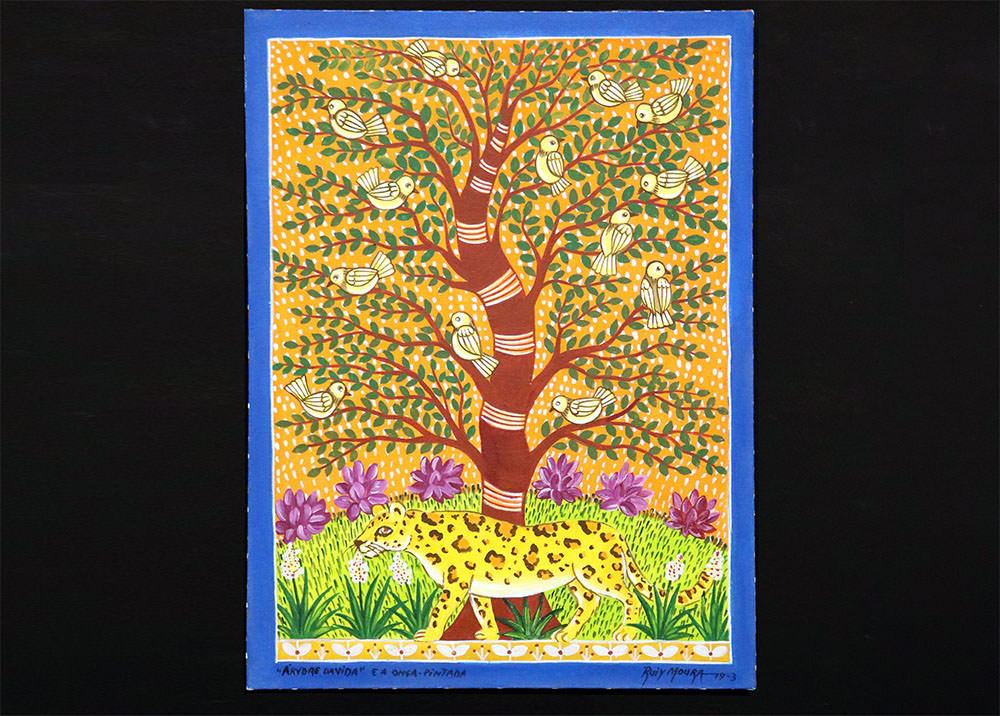 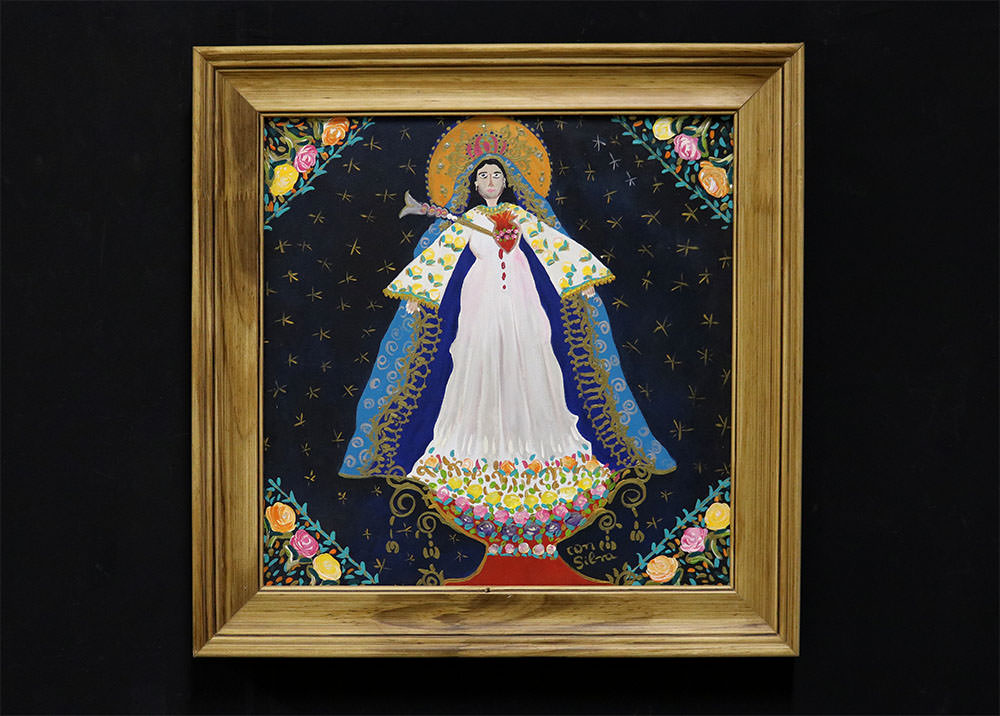 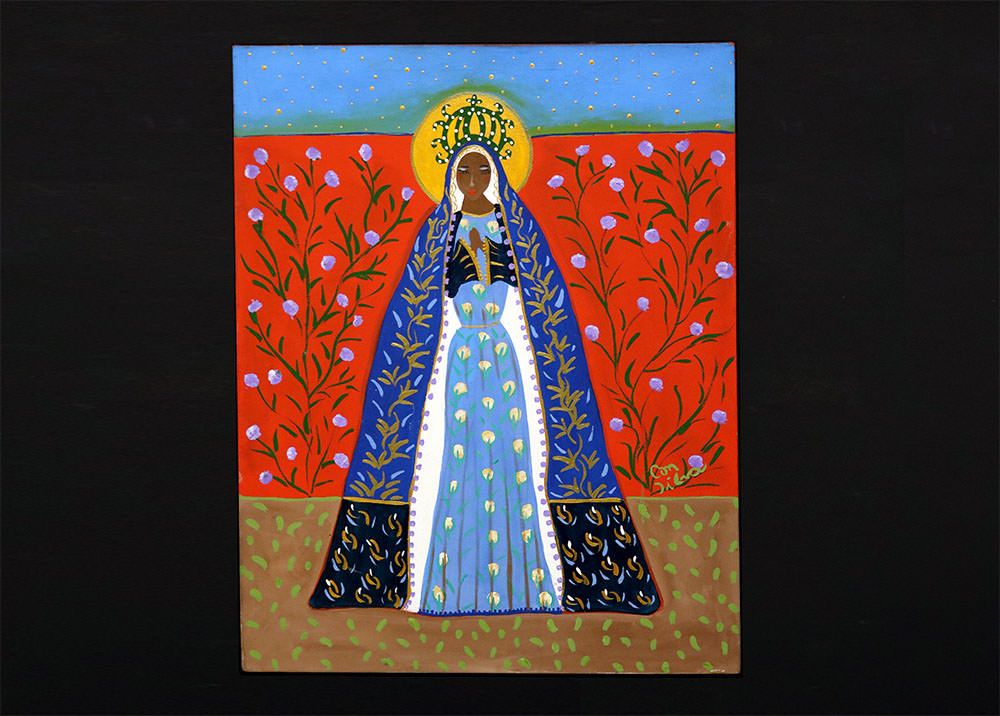 Brazil currently has distinguished itself as a nation that produces the naive art with France, Italy, Haiti and some Eastern European countries. This expression came over here from year 1937 with painters such as Heitor dos Prazeres, Cardosinho and Chico da Silva. In France, Henri Rousseau (1844 – 1910) It is considered the first modern naive.

The originality of Brazilian naif arouses the interest of purchase by the international public, which makes the work quite sought after by foreigners. Although an expression that is molded by limiting techniques and does not rely on conventional schools, it is very difficult to be produced by those who have a pictorial domain features such as academic, contemporary, expressionist etc., for freedom, purity and personal feeling peculiar favor the creation of a naif work by an artist who learned to paint empirically. 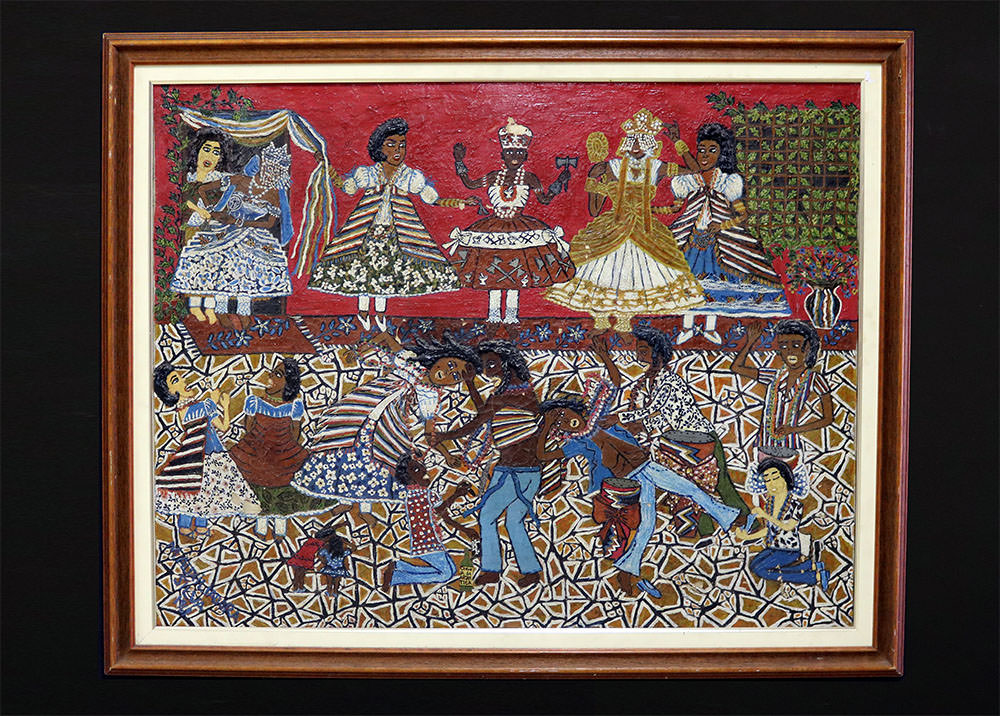 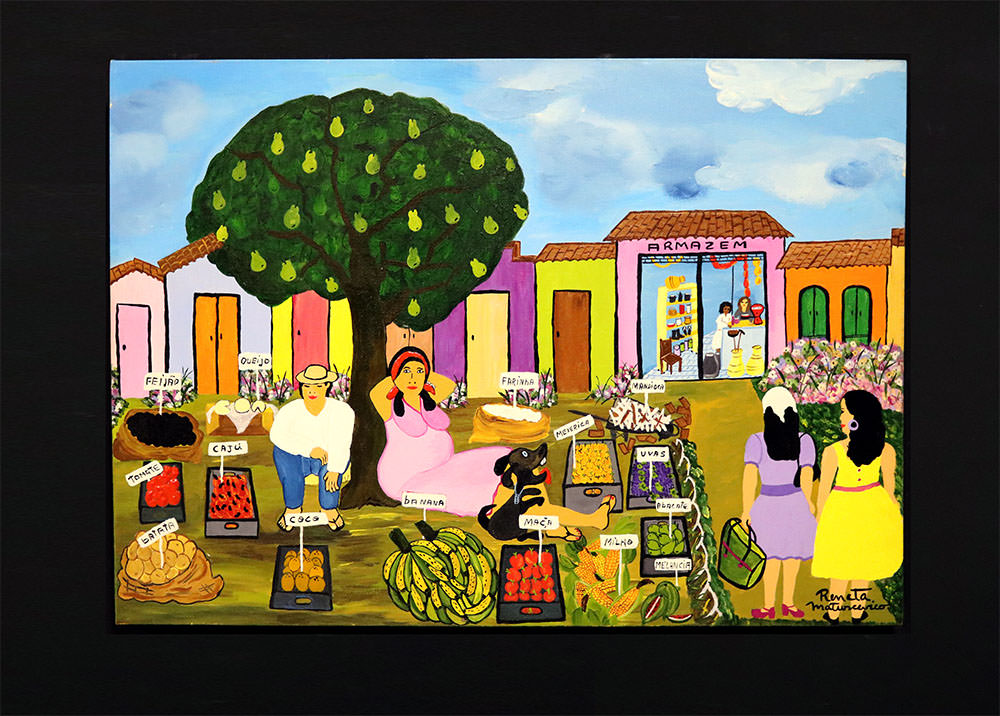 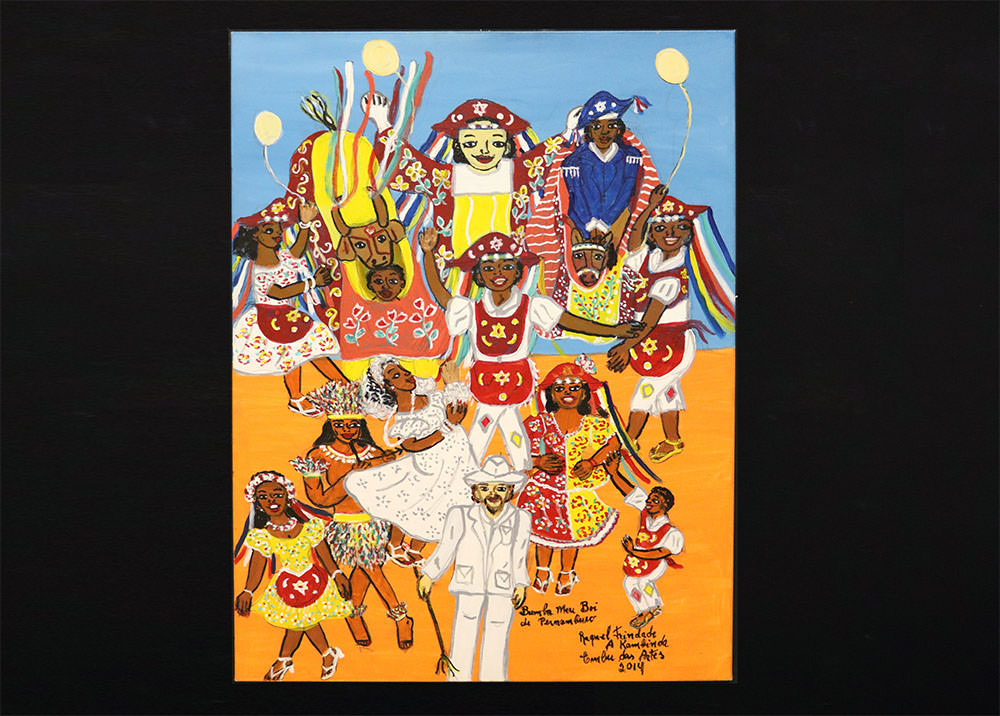