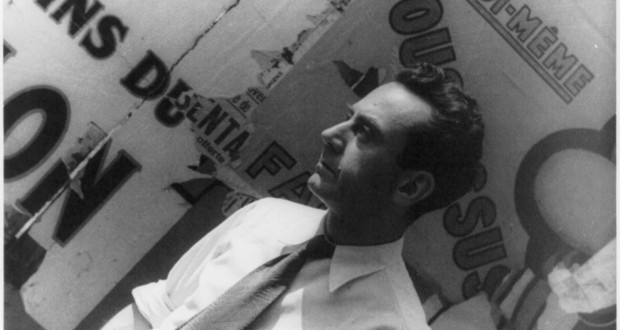 FOR THE FIRST TIME IN BRAZIL, 255 ARTIST WORKS WILL BE PRESENTED TO THE PUBLIC FROM AUGUST

Photographer, painter, sculptor, filmmaker… there are several attributes Man Ray, one of the greatest visual artists of the early twentieth century and exponent of the surrealist movement. And it's part of your creative story – a significant cut of his work – the audience will be able to meet the 21 august to 28 October in the exhibition "Man Ray em Paris" presented by Centro Cultural Banco do Brazil Sao Paulo. Almost 130 years after his birth, the country receives 255 the artist's works never before seen by the Brazilian public, between objects, videos, photographs and screen prints of varying sizes - 40×30 a 130×90 cm – all developed during the years he lived in Paris, between 1921 and 1940, its period of greatest creative effervescence. After CCBB SP, the show goes to the unity of Belo Horizonte, between 11 of December and 17 February 2020. The achievement is the Centro Cultural Banco do Brazil, sponsored by the Bank of Brazil and the Ministry of Citizenship.

Curated by Emmanuelle de l'Ecotais, expert on the artist's work and responsible for their Raisonée Catalog, the show will occupy the CCBB SP and will be divided into two categories. The first comes to photography as a reproduction of reality tool, focusing on his famous portraits – his studio was a reference between the intellectual vanguard that circulated by the Paris of the decade 1920 -, in rehearsals for the designer Paul Poiret and photos to news reports. In the second, Furthermore proves: the laboratory photograph manipulation in order to create superpositions, solarizações and "raiografias", a term created by Man Ray (English "rayographs"), referring to himself. Thus, therefore, he invents the surreal photo.

The exhibit design provides, yet, reproduce images of Parisian life of Man Ray accompanied by artists who were her contemporaries and his muse, Kiki de Montparnasse. In addition to a schedule of films signed by him, interventions as a photo lab, with clarifications about the techniques used in his work, mark the interactivity with the visitor. Still part of the event a talk with curator Emmanuelle de l'Ecotais on 21 August and another with photographer Pedro Vasquez on photography techniques of Man Ray, I date to be confirmed. The executive production is of Artepadilla.

For curator, this retrospective, for the first time in Brazil, seeks to cover the immense and multiform work of Man Ray and shows the slow maturation of his work and a complete overview of your creativity. Emmanuelle de l'Ecotais points out that despite being known for his photography, It is also creator of objects, Movie director and handyman genius. "After quickly become professional photographer, His work ranges, continuously, between the work order – picture, to fashion -, on the other hand, and the desire to conduct an 'artistic work', the other. In his words, 'The artist is a privileged being able to get rid of all social restrictions, whose aim should be to achieve freedom and pleasure ' ", says curator. 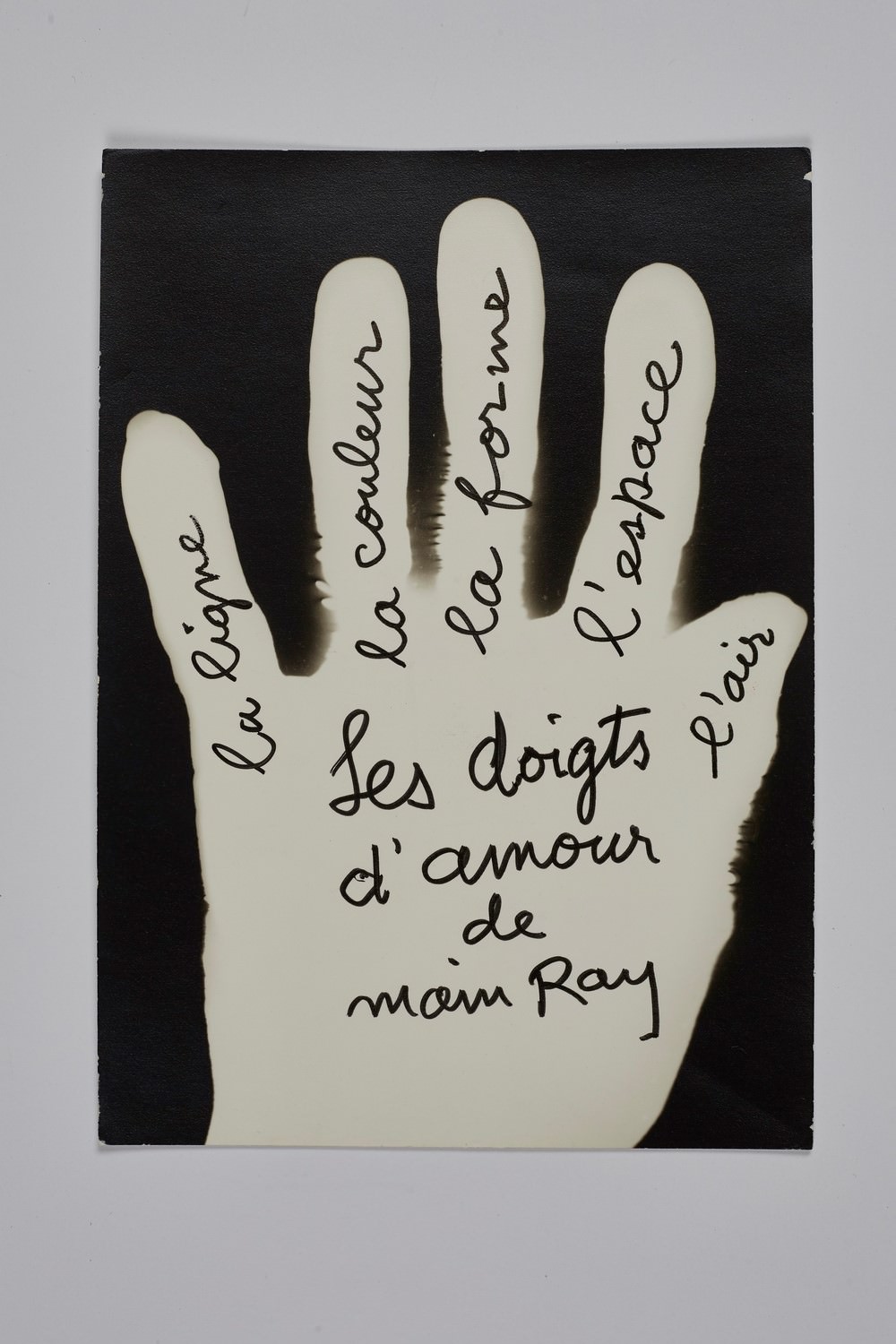 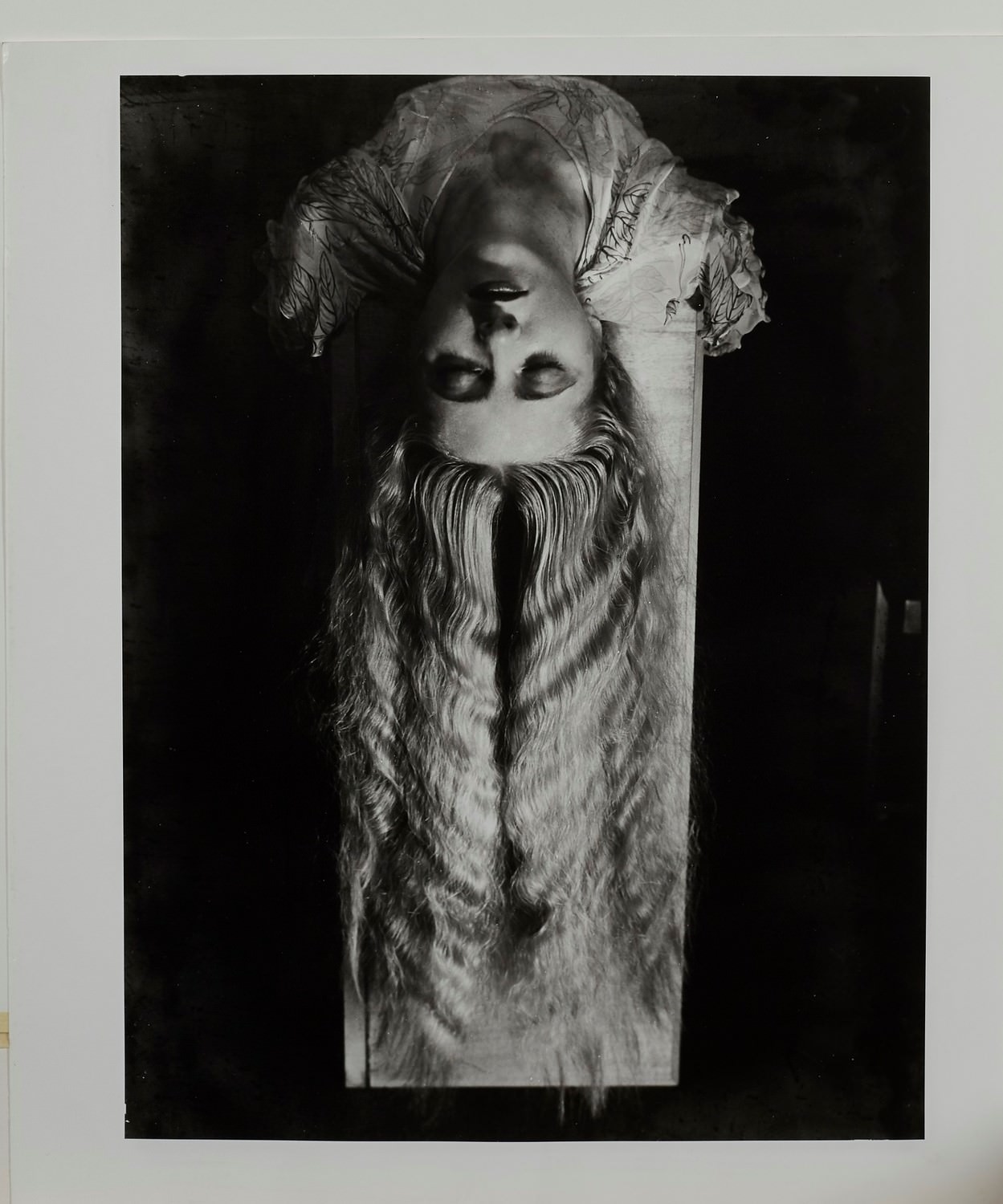 Emmanuel Radnitsky, better known by the pen name Man Ray, he was a painter, photographer, object-maker, sculptor and filmmaker, becoming one of the leading avant-garde artists of the twentieth century. Born in Philadelphia, United States, in 1890, and youth, moved to New York. There began his studies at The Social Center Academy of Art. Still in the early 1910, meets Marcel Duchamp and other artists that made up the New York Dada movement. In 1921, leaves for Paris, city ​​that welcomes for almost 20 years, to the Nazi siege 1940. The period in which he lived in the French capital was immense cultural boiling, not only for him, but for many other artists who consolidated the site as one of the greatest cultural centers of the world, a context in which various forms of art flourished, especially in the years 1920. Remarkable names came from there, Man Ray is within the Surrealist movement and combines his work as a renowned photographer of the French intelligentsia with your artistic side, who manipulated photos in the laboratory for the production of works of art. During a World War II, He returned to the United States, where photographed Hollywood celebrities and fashion. Returns to Europe with the end of war and, in the following years, gained recognition for the excellence of their work, winning awards as the Gold Medal of Photography Venice Biennale, in 1961, publishing their photos and displaying their work to the general public. May Ray died in Paris, in november of 1976.

l'Ecotais Emmanuelle was by 17 years curator of photography not Musée d'Art Moderne de la Ville de Paris from 2001. With PhD in Art History, It specializes in the work of Man Ray and organized several exhibitions on the artist among them, “Man Ray, photography Lenvers ", No. Pompidou Center / Grand Palace, in 1999. Other shows with trustees were "Alexander Rodchenko, photography in lil "(2007), "Bernhard et Anna Blume", "Polaroid", na European House of Photography (2010), “Linder, Woman Object ", No. Modern Art Museum / CRA (2013), "Jean-Philippe Charbonnier, lil Paris ", no CMP, Paris (2014), "Objectivities, photography in Düsseldorf "(2008), "Henri Cartier-Bresson e limaginaire DAfter Nature"(2009). It is the author of several essays and books, among these "Given L'esprit" (Assouline Editions,1999), “Man Ray” (Bags, 2000), “Man Ray Rayographies” (Editions Léo Scheer, 2002) and is a permanent member acquisition committee of the Fonds National d'Art Contemporain (2004-2007) e da European House of Photography (2007-2010). It is also part of the jury in visual arts for young talent in Paris, the Royal Monceau Hotel Photography Awards. 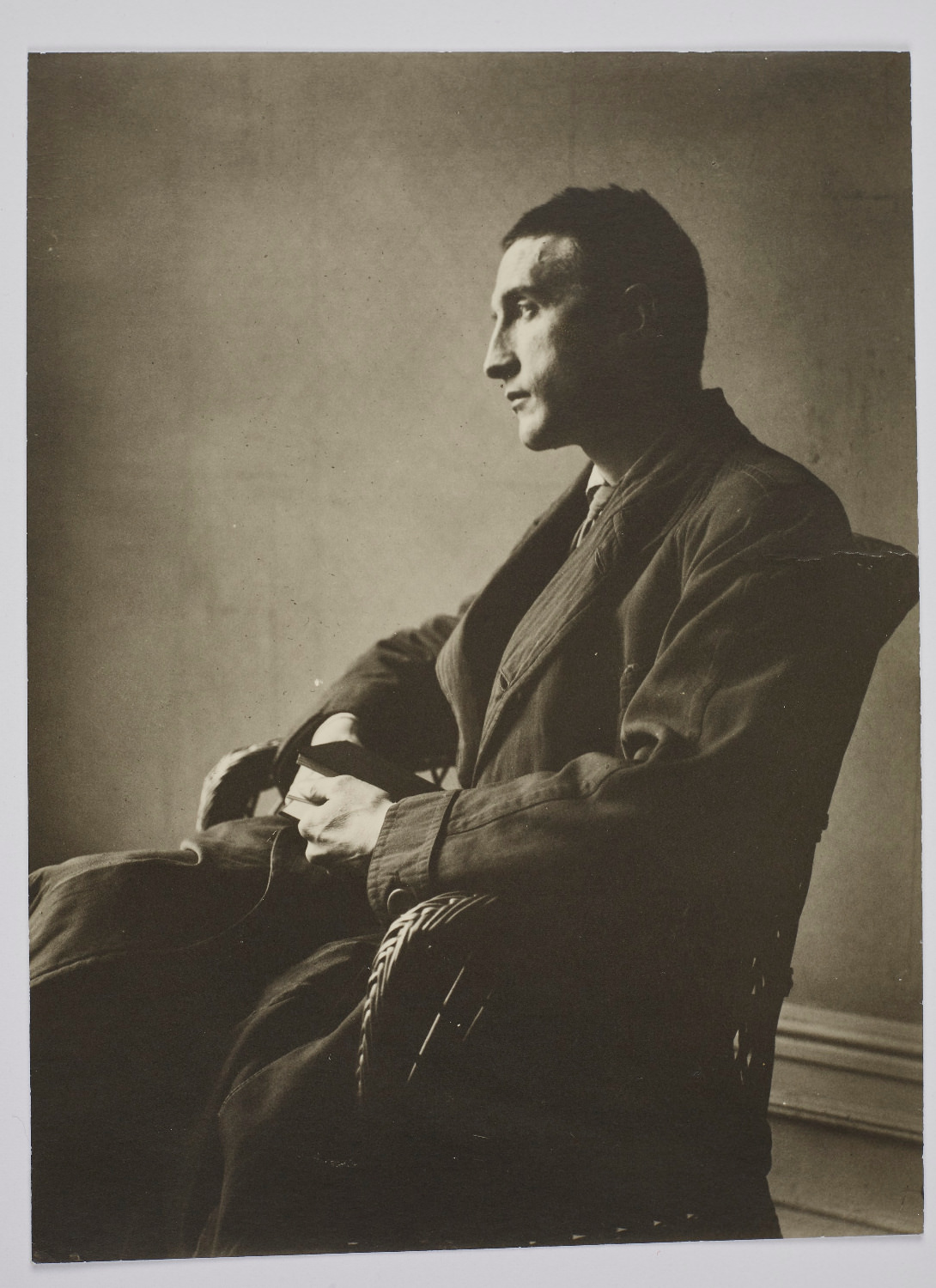 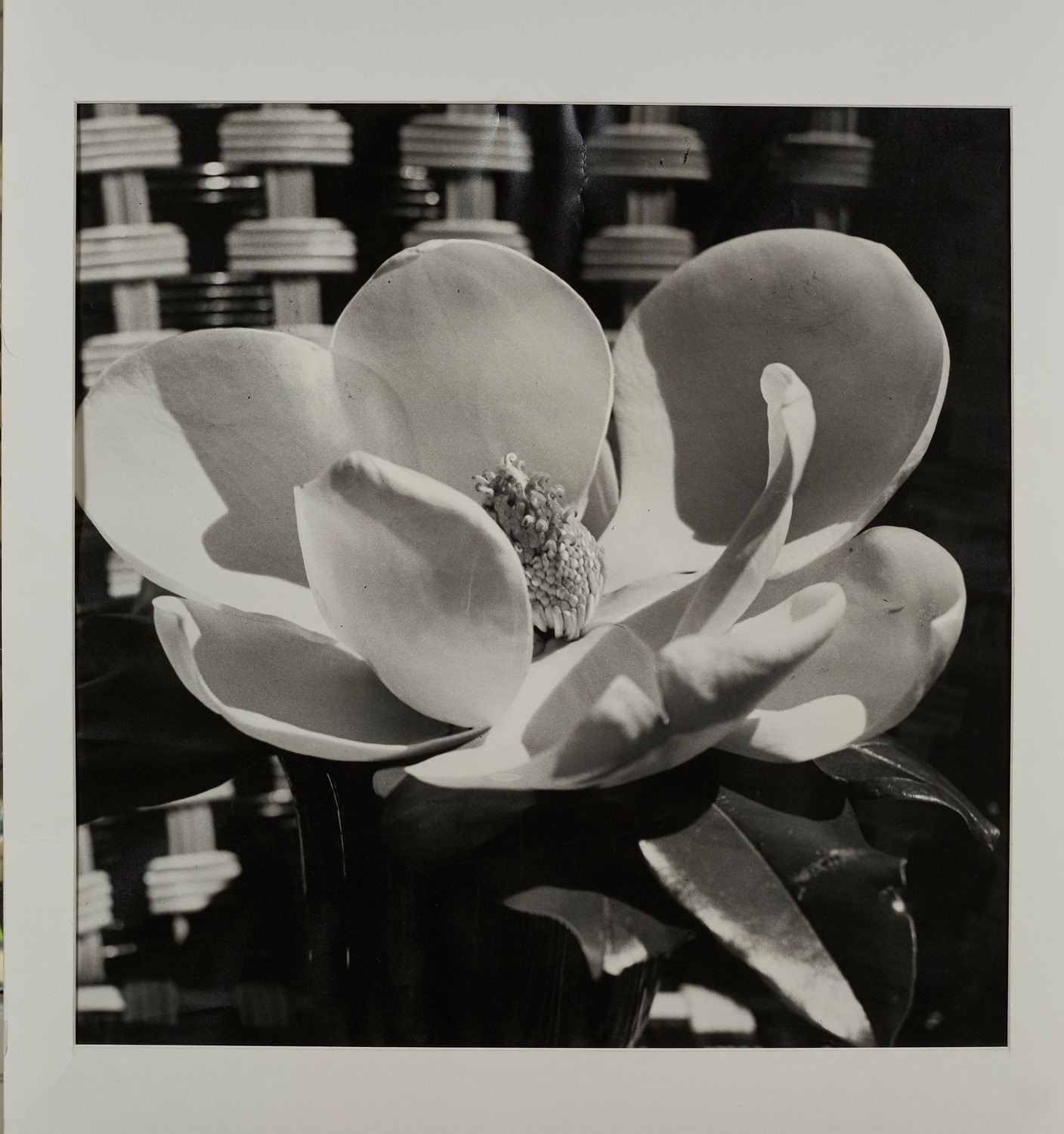 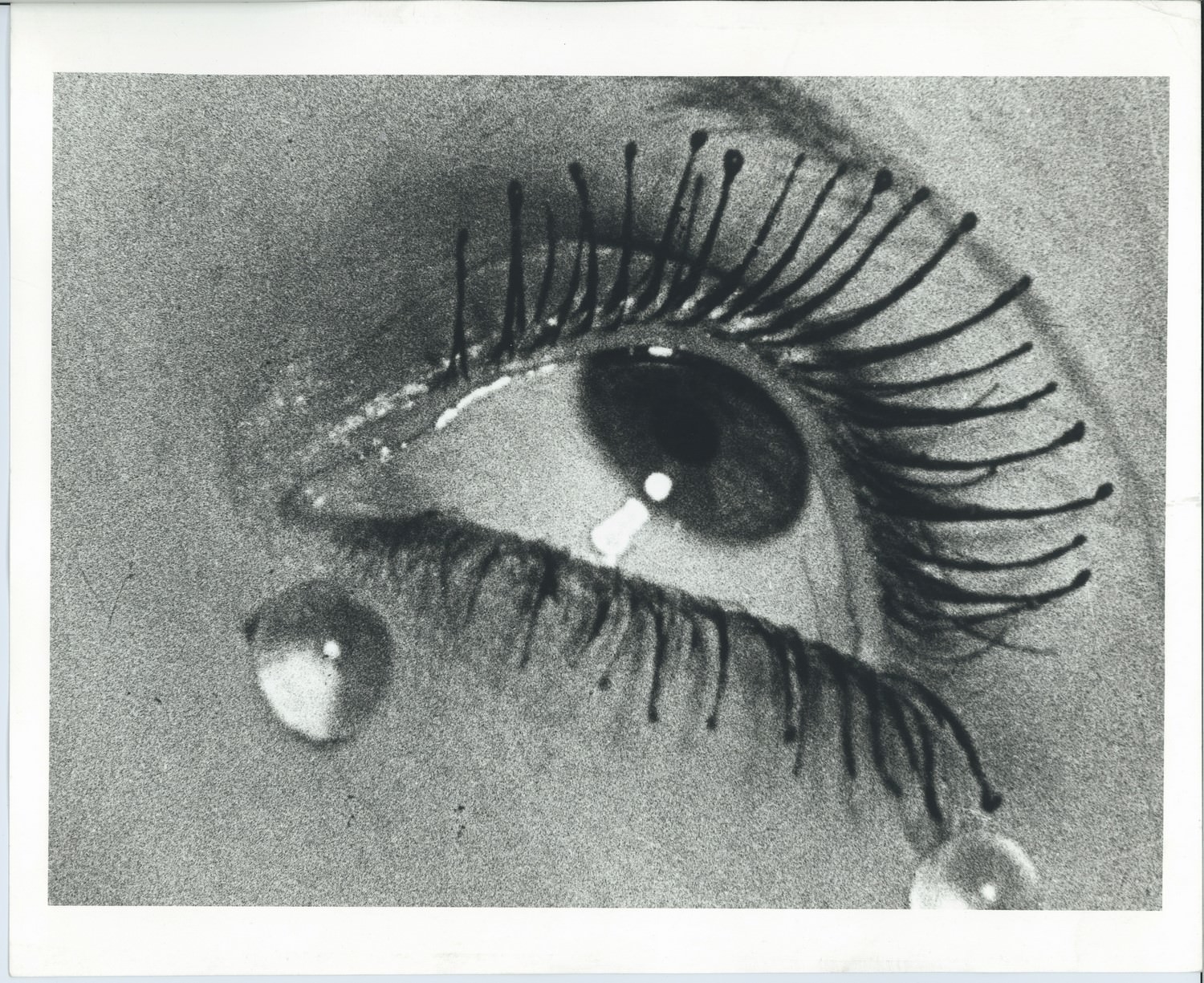 The Artepadilla is active cultural company for 30 years in the preparation area, organization, production, coordination and management of cultural projects. Held exhibitions cycles in the Light Cultural Center, units in Brasilia, Recife and Rio de Janeiro Cultural Center Post, units in Brasilia, Curitiba, Fortress, Rio de Janeiro, Salvador and Sao Paulo Cultural CASH, among others. It has extensive experience in international events area, having held exhibitions: Roy Lichtenstein Animated Life (in partnership with the Roy Lichtenstein Foundation / New York City) at the Tomie Ohtake Institute / SP, among others. In art book publishing area, Manfredo made of Souzanetto the Work Landscape, Margaret mee, Botanical Garden of Rio de Janeiro 1808/2008, Jorge Hue, among others, some of the projects through the Law for the Encouragement of Culture / Rouanet Act and the Municipal Cultural Incentive Law.