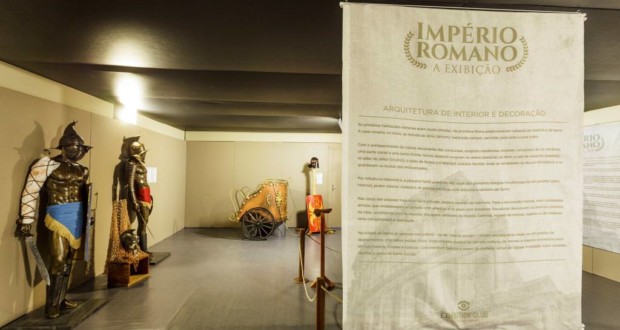 Upon winning Italy's public, Oceania and Asia, the miners are the first in Brazil to meet the main legacies left by the Roman people to the current civilization in the exhibition Roman Empire: the display. The Exhibition Club, the Planner shows Da Vinci, that attracted 50 1000 people in 2015, is bringing to count (MG) the event promises to be another blockbuster, putting the Belo Horizonte in important rankings of culture and education.

Assembled for the first time in Brazil, This is one of the largest international exhibitions on the theme, with attractions geared for the whole family. The exhibition can be visited on the third floor of the Mall ItauPower, until day 18 September.

There are more than 80 parts, between panels and sculptures, made by Italian craftsmen. In addition, There are unique objects of the time, that remain alive until today. Some of them are interactive and can be handled by the public.

According to Izabela Chowdhury, Manager of the Exhibition Club, founder of event, This is your opportunity to learn about the history of the ancient world. "From the earliest school years, Learn about the Roman Empire and travelled in that universe of as were the struggles, the costumes and customs of the people. Today, visitors can be closer to this universe that previously only saw in books or on TV, that is totally innovative and interactive ", highlights she.

The exhibition was conceived within the template Edutainment (educational entertainment), offering education through entertainment as a way of provoking the spectators with the transformative potential of experience. This model seeks to instruct through the socialization of the public with the contents of the didactic form, simplified and direct. 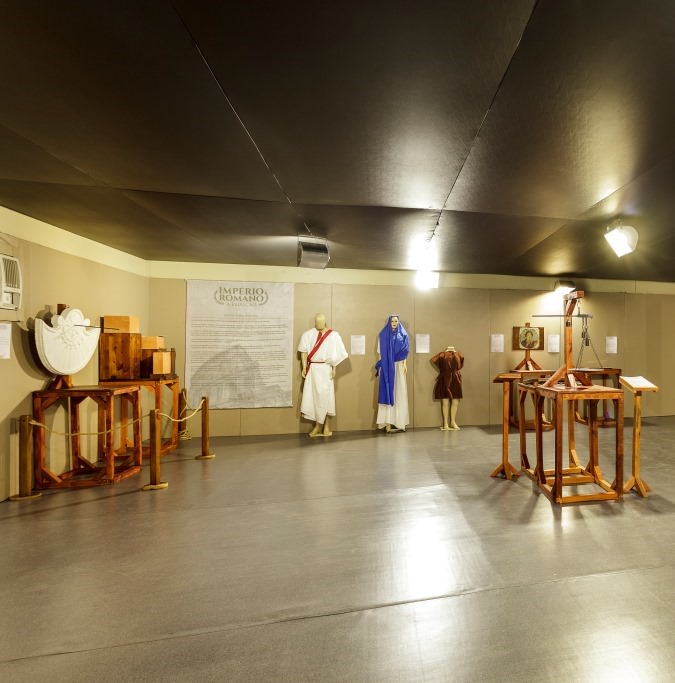 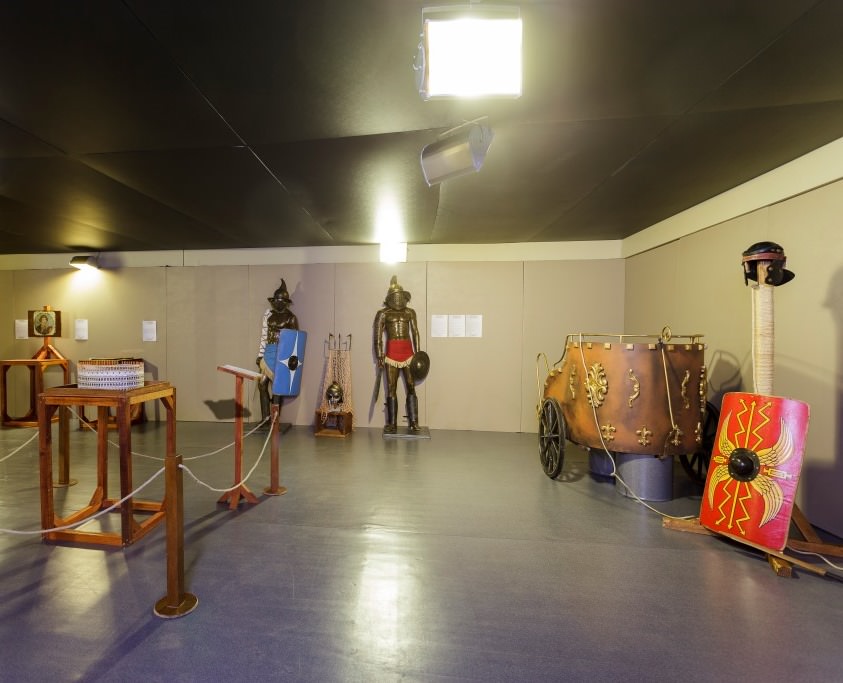 With approximately 900 m ² of area, divided into four rooms, the shows will get people to the world of gladiators, of large buildings and Roman lifestyle. Manageable pieces, a chariot (war chariot), models of the Colosseum and the Arch of the Roman aqueduct, clothing and helmets of the guerrillas of the era are some of the highlights. All the rooms of the exhibition have specialized monitors, that lead visitors to a real journey to the ancient time, guiding visitors, explaining about the pieces and taking your questions.

"The aim of the exhibition is to generate knowledge and facts about the importance of the Roman Empire to the world. Its construction and decline left legacies that influence world history until today. Since construction, passing the laws until the official language of the time: the Latin that gave rise to languages like Portuguese, the Italian, the French, among others ", complete Izabela Chowdhury.