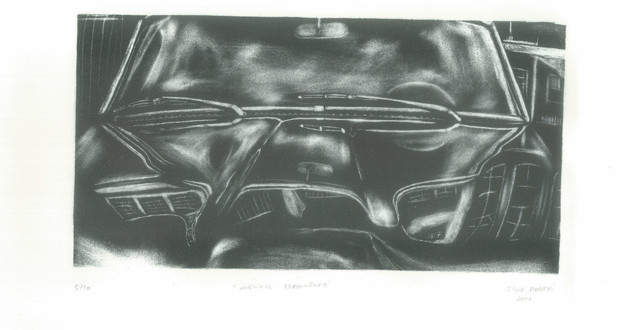 Exhibition brings together award-winning works of the Ibema engraving Salon

The works selected and awarded in the 7th Ibema Salon of engraving will be exposed from this Thursday (7), at 19h, in the City of Curitiba engraving Museum. On occasion, will be awarded prizes, certificates and honorable mentions to artists winners.

The contest, the greatest of the genre promoted by private initiative in the country, featured participants from around Brazil and the winner the artist Igor Rodacki, student of the Studio of the engraving Museum, who won the 1st place with the oeuvre "Automatical Spontaneous". The second was with the artist Rachel Costa Ribeiro, the University of the State of Minas Gerais, with the work "one true tree in a field of rocks". The second runner-up was the artist Julia bahta, the Centro Universitário Belas Artes de São Paulo, with the work "pictures: La Loba ".

The papers were reviewed by the jury composed by plastic artist and specialist Kenneth Lay, by artist and Professor at the school of music and fine arts of Paraná, Bernadette Banek, and the artist and coordinator of the engraving Museum of Curitiba, Juliana Lancaster Kudlinski. 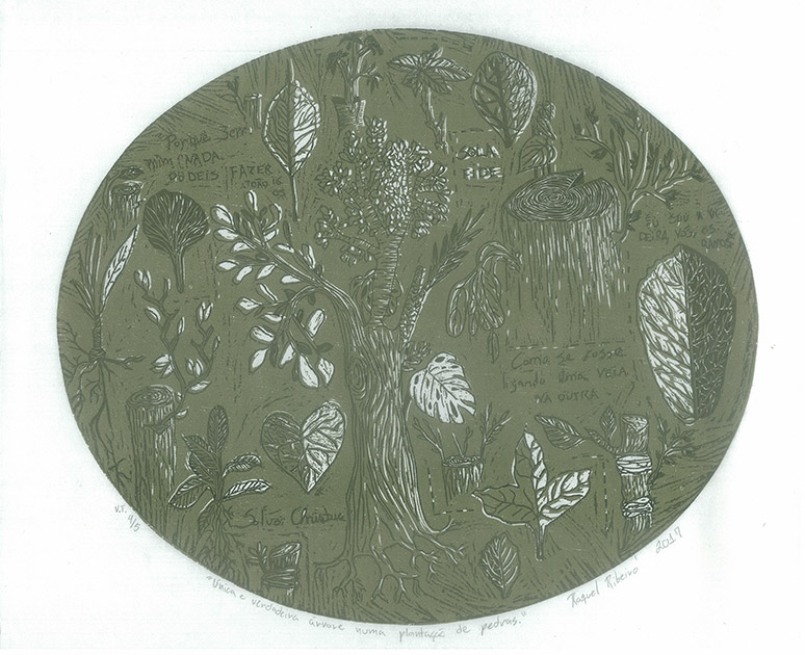 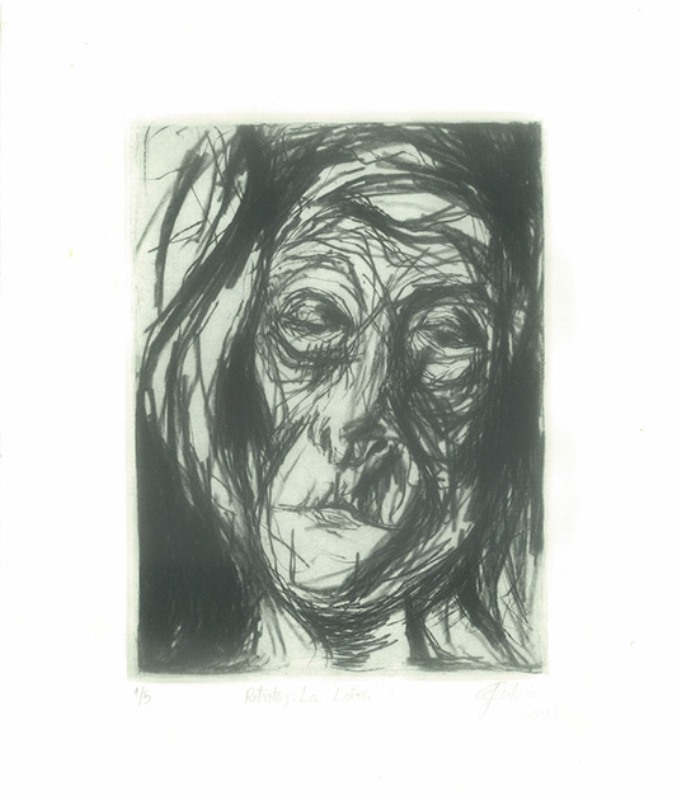 The award – The award is intended to spread the ancient art of engraving and reveal talents, In addition to stimulate and promote artists who are still in training. The competition was created in 2001 by Ibema, third largest manufacturer of cardboard paper of Brazil.

The award is aimed at graduate students and graphic arts schools across the country. After several editions, the contest was consolidated as an important step of learning, being included in the universities academic calendar, contributing to the training of artists.

Each year, the award provides national visibility and circulation 20 best works entered, analyzed and classified by a renowned jury, composed of experts in printmaking and graphic design.