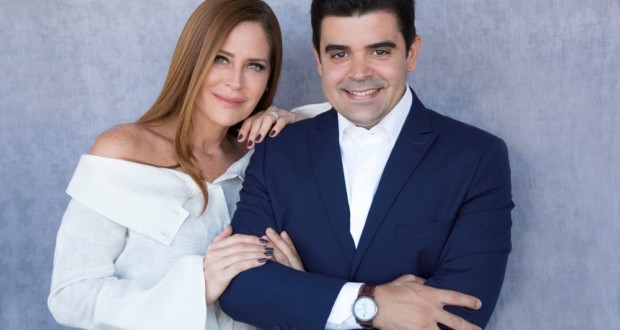 São Paulo, April 2017 - The Sao Paulo photographer Gigi Monteiro and mining artist Claudio Cupertino will represent Brazil in one of the main prizes of art in Italy. This is the Raffaello Award, What happens in 4 de Mayo, no Gnudi Palace, in the city of Bologna, Italy. awarded annually, the award brings together artists from around the world, who excel in various segments of the arts, and it was designed by Italian twins Salvatore Russo and Francesco Saverio Russo, young and visionary art dealers and curators, also creators of the International Prize Leonardo da Vinci Arts.

One of the great exponents of his generation, Claudio Cupertino takes the prize with the work The Brazil No Order, No Progress, made with oil and acrylic technique on canvas, the work makes a reference to the Brazilian people, given the current political scene. The work, showing the flag of Brazil with tears of blood, It had worldwide repercussions, and it was exhibited at the Salon Earth, at UN headquarters in the United States. Among numerous works done around the world, Gigi Monteiro takes the prize with a click of the Pantanal. The photographer lives a unique moment in the trajectory indicating for your first prize. Endowed with rare poetry, in pictures, a golden sunset in the Pantanal region, is both a warning about the need to preserve the region.

Cupertino began his career in the late 90, with simple prints with stones and sponges, technique that uses today and, Lithographs inspired by studies, It created its own: to Cupergrafia, internationally recognized. Rare are the artists who build an artistic identity, feature easily found in their jobs, identified by the process of its construction. Cupertino works overlapping layers of paint to create a diaphanous atmosphere on their screens, where, aforementioned, stones and sponges make up the basic materials used to capture the result of natural forms and brands layered, that impress with their three-dimensionality and depth. The color dominates his works and his palette of tones is crucial part of your profile, be in with contrasting proposals marks or almost monochrome, where the main highlight texture win. 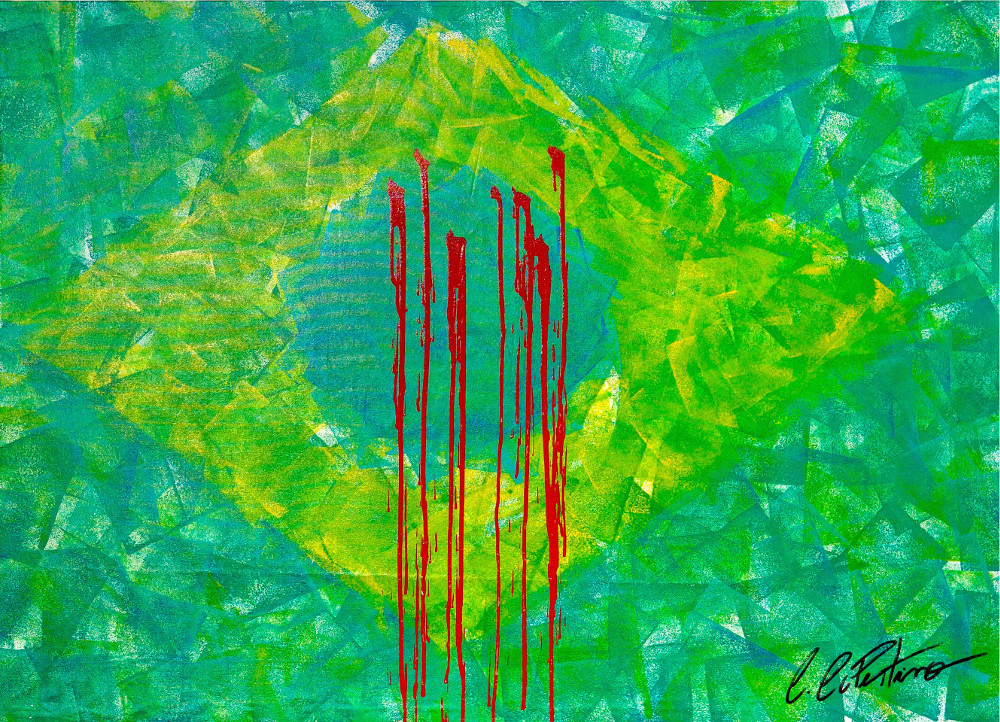 The work Brazil No Order and No Progress Claudio Cupertino. Photo: Jonas Adriano.

Already the photographer Gigi Monteiro comes to celebrating Italy 5 year career. Restless by definition - and traveler by passion - she opened the focus to each destination visited. They come there urban scenes of New York, Turkish landscapes, European and Caribbean, a memorable foray into Morocco, natural beauty of Puerto Rico and return visits to interesting works of art, earning new ways to penetrate your very particular universe. In your photos, colors, details and textures earn as many bed surfaces, the organic nature of flax and paper to high-tech methacrylate. 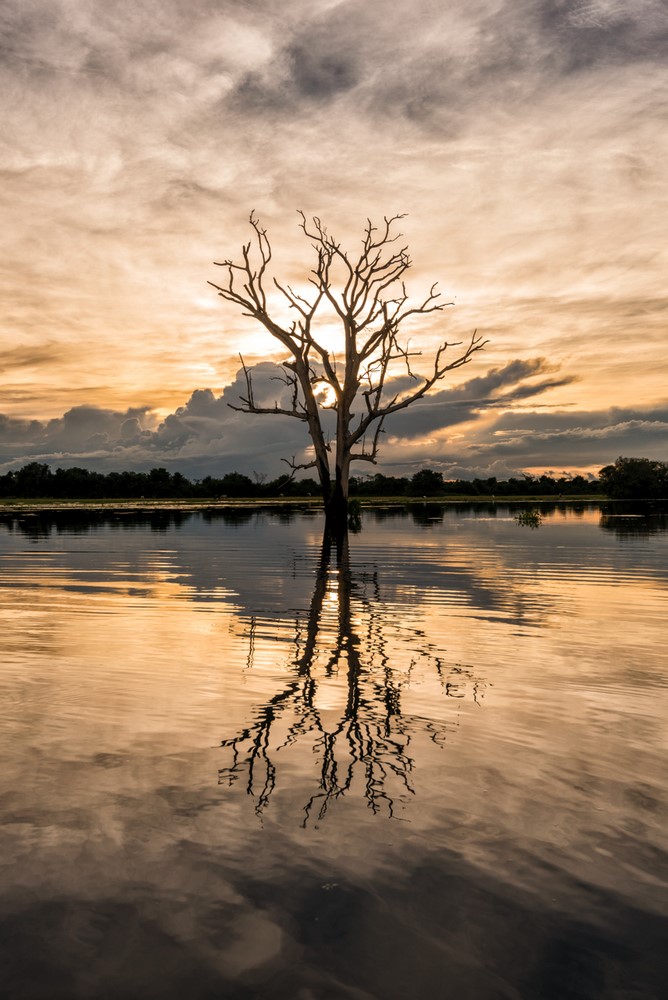 Claudio Cupertino Cupertino is a native of Minas Gerais, based in Porto Alegre and recently arrived in São Paulo. Studied art at the Art and Design School Panamericana in Sao Paulo and Visual Arts at the University Feevale, in Rio Grande do Sul. Among the various exhibits that have participated, stand out exhibits at the International Exhibition of Contemporary Art Louvre, Venice Biennale, Biennial of Finland, ArteBasel Miami exhibition at UN Headquarters in New York. Among the awards and recognition for their works, recently received the Gold Award, granted by the United Nations, He was awarded the Medal of Honor and the first place in the World Contemporary Art Award 2018, and was winner of the Leonardo da Vinci Award. Besides Brazil, the artist has in parts of New York galleries, Miami, Paris, London, Berlin, Frankfurt, Rome and Vienna.

About Gigi Monteiro Born in Mogi das Cruzes, São Paulo, holds the photograph with the lightness and freedom that art asks. Behind this spontaneity, however, lies the aesthetic rigor of those who worked all my life with the image - its own, as an actress, and the scenes of plays, feature films and soap operas. The desire to improve themselves took the Panamerican Arts School, in São Paulo, your city base, where he graduated in Photography and studied History of Art and History of Photography. In São Paulo, He debuted in 2014, with individual look 42, allusion to his age that year. Since then, participated in fourteen collective expressive, including the Contemporary Brazilian Art in New York, documented in the eponymous book. His most recent exhibitions were The Eye sees, in São Paulo Inn and Gallery Framed Vision 2, no Bharat Bhavan, Bhopal, India.

Previous: 55SP continues until day 27 with works of the Platform Jacaranda
Next: “Jesus, A Reporting "is the first time that the life of Christ is told by investigative journalism