Shows TIUMMMMTICHAMM brings to the public eponymous series – set of sculptural paintings in acrylic -, as well as a facility that takes the floor of the exhibition space

An endless and uninterrupted exercise, Sea waves break as they approach the continent. At the same time they shed the origin, They are also sorbed by the beach sand. On a flat ground and soft touch, the water is gone, little by little, in irregular circles, a foam confusion. This is the image that inspires TIUMMMMTICHAMM, Individual José Spanish, that Dan Galeria made between 5 September and 6 October.

The show brings together a set of related work to the sea sounds, suggesting the viewer contemplation from an unlikely and destabilizing perspective. The exhibition brings a homonymous series 26 sculptural paintings of colored acrylic inlaid with white circles of various sizes and a facility in black granite and marble that target takes over the floor of the exhibition space.

"The change of status of materials, or its treatment, to contradict vocations normally associated with them, It is one of the poetic fundamentals of José Spaniol”, scores Agnaldo Farias, curator signing the exhibition catalog. In TIUMMMMTICHAMM is no different. “It should be considered that, according to the logic of the artist on the change of state of things and the versatility of your physical behavior, the floor, this exhibition, It is put upright and extends through the wall in the paintings / sculptures placed acrylic sheets in front of the public eye”, complete.

As in previous series, the works here are organized by the tension between the planes and vertical and horizontal lines. unexpectedly, runs the floor up, subverting the momentum of gravity. The viewer is then invited to walk through the gallery as the surface of the water, on a floor guided by inconstancy and mirrored on the walls covered by hardened liquid resin frame, transparent and reflective.

“There is something in this experience when we enter the sea, when we get the water by the waist and half of our body disappears, and, enlevados, We played with the changing surface that divides us making us inhabit two worlds, the clouded water by the white waves breaking apart, perpetually crumbling”, Farias says. 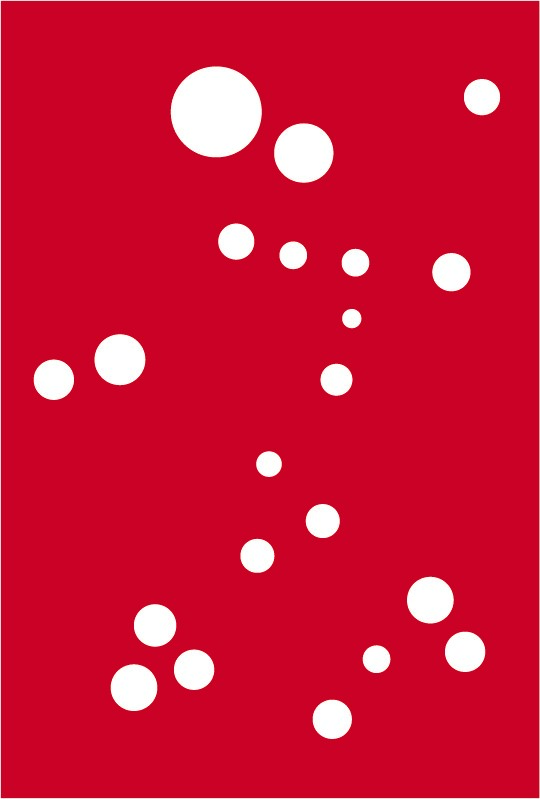 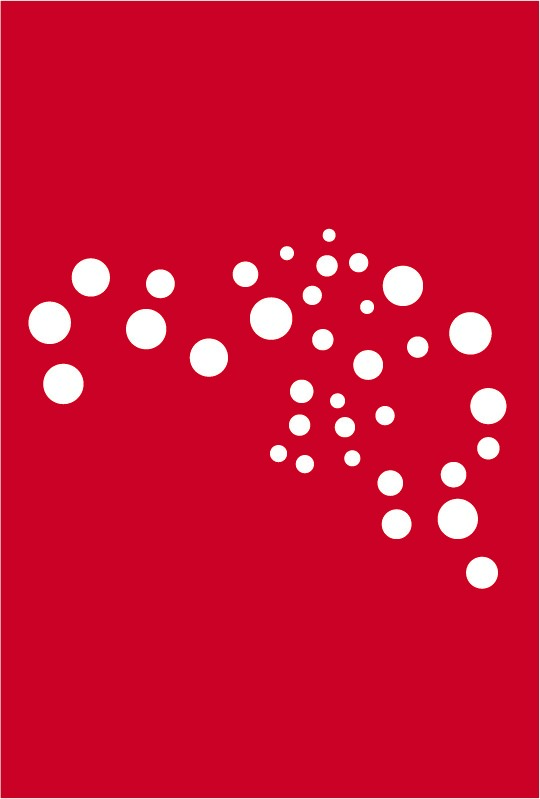 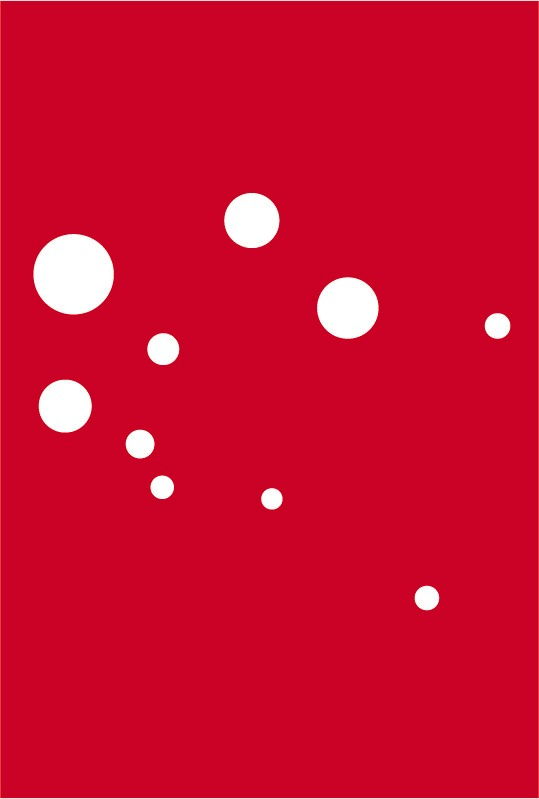 The exhibition refers still Tiamm Schuoomm Cash!, work exhibited in the octagon of the Pinacoteca do Estado de São Paulo in 2016. The installation bore two boats, wood suspended about 10 meters from the ground, anchored in 80 bambus sticks chaotically organized. As onomatopeia, which for the artist is positioned midway between the word and the image, gave certain materiality water referenced by the work. As there, Here the work and the name assigned to them are heard the dynamic record material, understood and then annotated.

José Spanish (São Luiz Gonzaga, RS,1960) He is an artist and professor doctor, professor of the Department of Plastic Arts of the Paulista State University Arts Institute (UNESP). Between 1990 and 1993, He studied at the Düsseldorf Academy of Arts, Germany, a scholarship from the German Academic Exchange Service.

In 1999, He won the Virtuoso Exchange the Ministry of Culture to meet residency at the European Ceramics Work Center, in the Netherlands. Initial production of the artist part of references to everyday objects, as gates, balloons or billboards, and establishes an exchange between a utilitarian function and poetic. From the years 1990, explores the relationship that his works have with the architecture and exhibition sites.

He exhibited in solo exhibitions at the Pinacoteca do Estado de São Paulo, in the Gustavo Capanema Palace(Rio de Janeiro), not Museo de Arte Contemporaneo Union Fenosa (MACUF, Corunna, Spain), among others. He joined the 29th Art Biennial and exhibitions in Brazil and in countries such as Chile, Ecuador, Venezuela, Portugal, Italy, Germany, Spain, Netherlands and China.