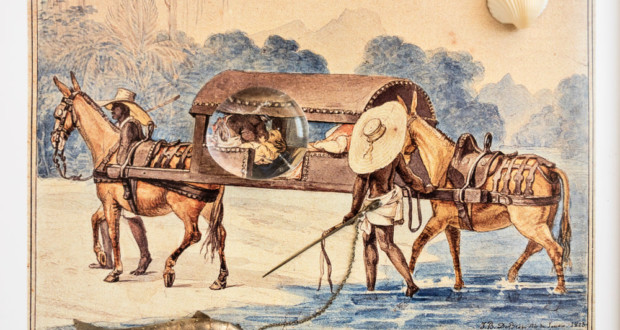 BLACK MOTHER – memory of slavery, motherhood and feminism in exhibition in the New Contemporary Art Black

The known images of wet-nurses negras, registered since the mid-19TH century to the early 20th century, are the starting point of the search of the artists Isabel Löfgren and Patricia Gouvea for display BLACK MOTHER, curated by Marco Antonio Teobaldo, Black New Gallery of contemporary art, Research Institute and black Memory New (IPN), In Gamboa.

The exhibition is part of the Cultural Circuit BLACK MOTHER River, conceived by the City Department of Culture of the river, for the cultural program of the Olympic and Paralympic periods, from May to September 2016. The show, that is also part of the official program of the FotoRio 2016, Search to trace the links between social status and resonances of maternity during slavery and the voices of women and mothers in contemporary times. The exhibition brings together works in photography, engravings, video and installations created especially for the IPN, where is located the archeological site of the Black Cemetery New, in which thousands of enslaved Africans newcomers to the country were buried to the Earth, in the first half of the XIX century.

"The exhibition is A reinvention of poetic iconography related to black mothers within a contemporary language, taking as a starting point the images collection of the Instituto Moreira Salles and reinterpretations of books with engravings by Jean-Baptiste Debret, Johan Moritz Rugendas and other artists. Through interventions in these images with optical objects, as magnifying glasses and glass, We highlight the complexity of the relationships of wet-nurses with the white children of their masters, and enslaved women and children of their own. So known, These images are viewed superficially and do not reveal the stories of violence suffered by these women ", explains Patricia Gouvea. 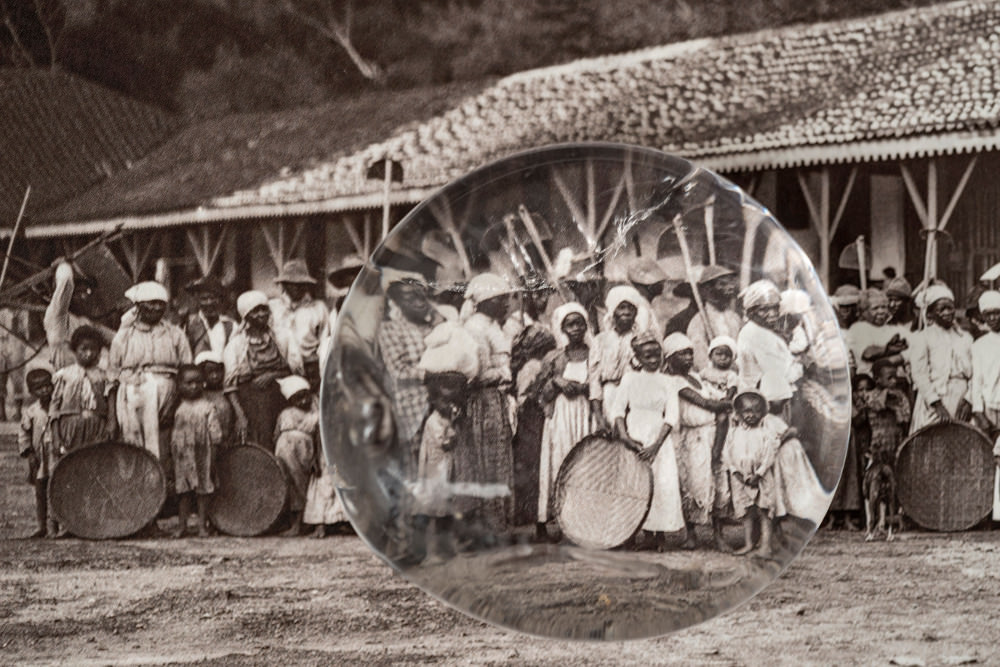 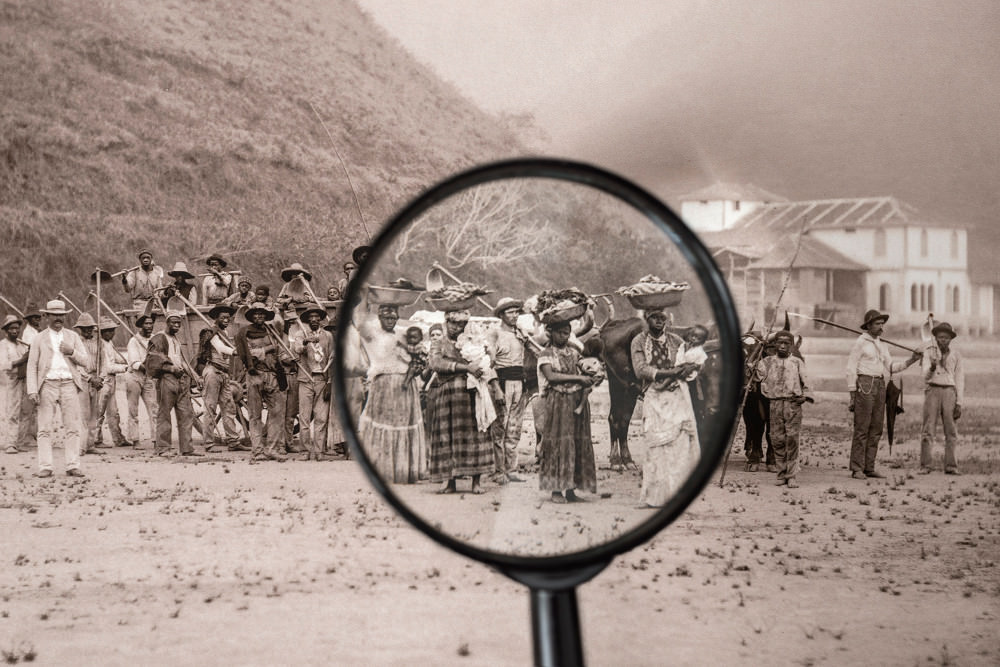 In this sense, natural marks time in reproductions of Marc Ferrez negatives are used to symbolize scars exposed on photographic compositions, replacing the perfect copies. This is an artistic strategy whose goal is to enhance the time leap between past and present and invisibilities, gaps and silences experienced by portrayed, that continue to reverberate in this black Brazilian women.

"The exhibition seeks to connect the representation of those black mothers and motherhood in historical files from the colonial period to the role exercised by the mothers of today. Our positioning is feminist in order to give visibility to women's stories, In addition to questioning the motive of the historical gaps in relation to the fundamental role of black women in our social history and visual ", says Isabel Löfgren.

According to Marco Antonio Teobaldo, Curator of the exhibition, the artists have performed a thorough research in recent 18 months on the topic, that set off a series of reflections and perspectives about black women in Brazil. For this reason, the authors have chosen to give voice to these women, through a job in video, so that they can talk about motherhood, discrimination, memory, ancestry and other topics. As part of a more conceptual work, infant mortality statistics from the time of operation of the New Black Cemetery will be compared with current data. 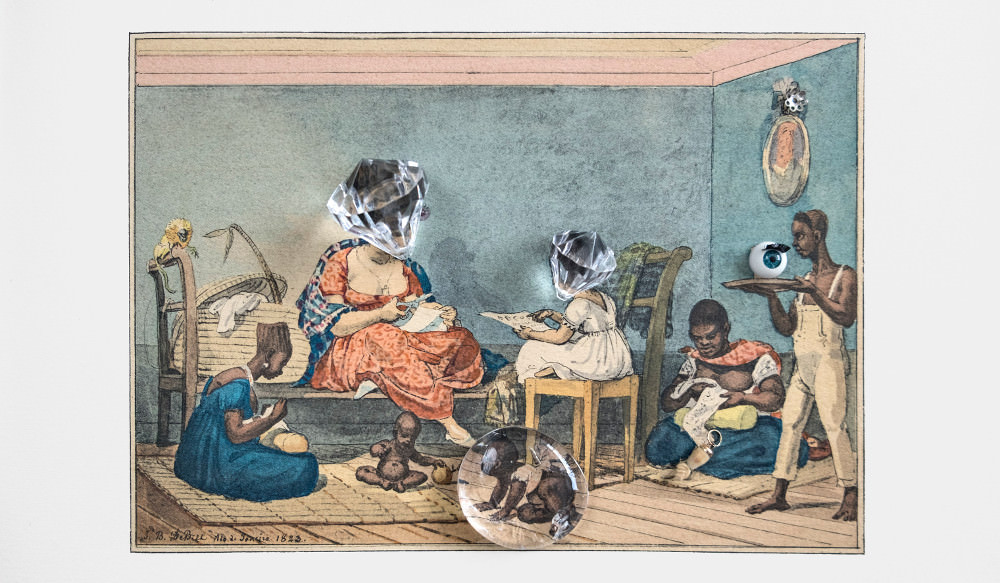 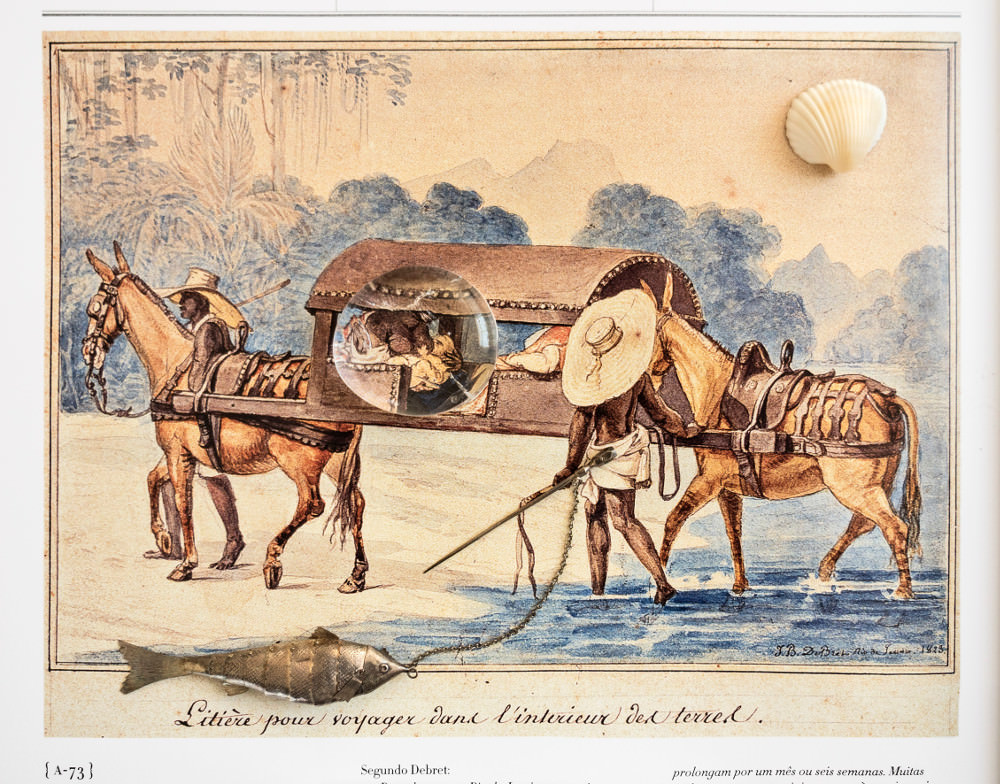 The exhibition will leave as a legacy of the IPN, where a new feminist section meet black authors, titles and works on black leadership. In addition, an area geared toward children's literature will highlight titles where black children are protagonists. The walls of the library will have portraits of Black heroines from Anastasia, Tereza of Nzinga of Angola Benguela and the Afro-Brazilian feminists Lélia Gonzalez and Sueli Carneiro, among other women represent social achievements, Black women's struggle and resistance in Brazil.

The work aims to contribute to the debate about the memorialization of slavery, that takes place in Rio de Janeiro since the discovery of the archaeological site of Cais do Valongo, in 2010, with the redemption of part of the history of the city and Brazil until then buried. The exhibition includes lectures and workshops with historians of slavery, black artists and writers will activate the space with reflections on the representation of race and gender in society. A publication on newsprint, support very used by the abolitionist press, will be distributed free of charge.

The artists work together for more than a decade and held the exhibition time Bank in Lake Gallery/Museum of the Republic in 2012, with publication launched in 2015. The pair search, in his artistic research, create ways to relate historical places and images files to current debates through the contemporary art. The Black New Gallery of contemporary art, with artistic direction of Marco Antonio Teobaldo, has been performing since 2011 exhibitions and events with artists and thinkers who can contribute to the reflection on the memory of slavery and the African heritage in brazilian culture. 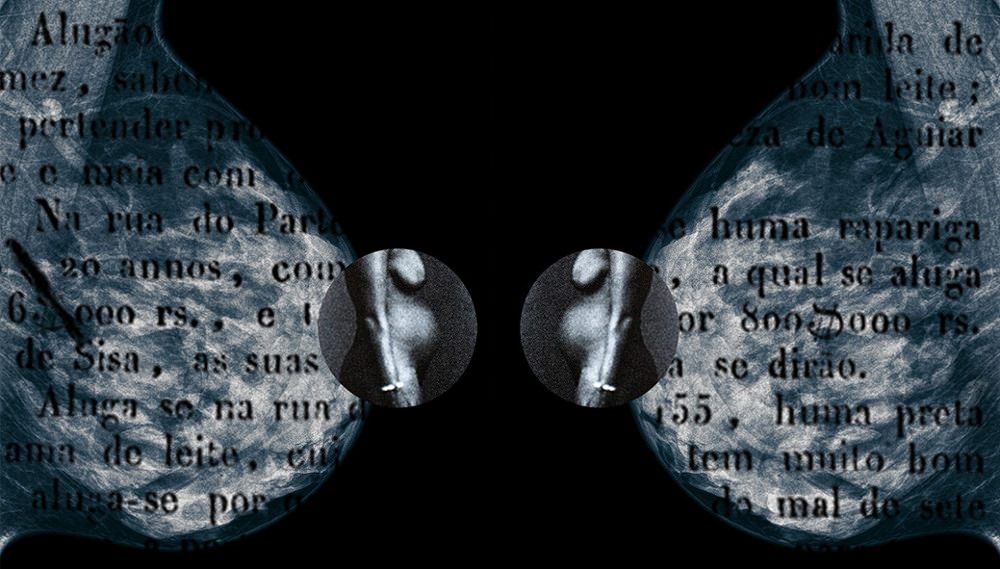 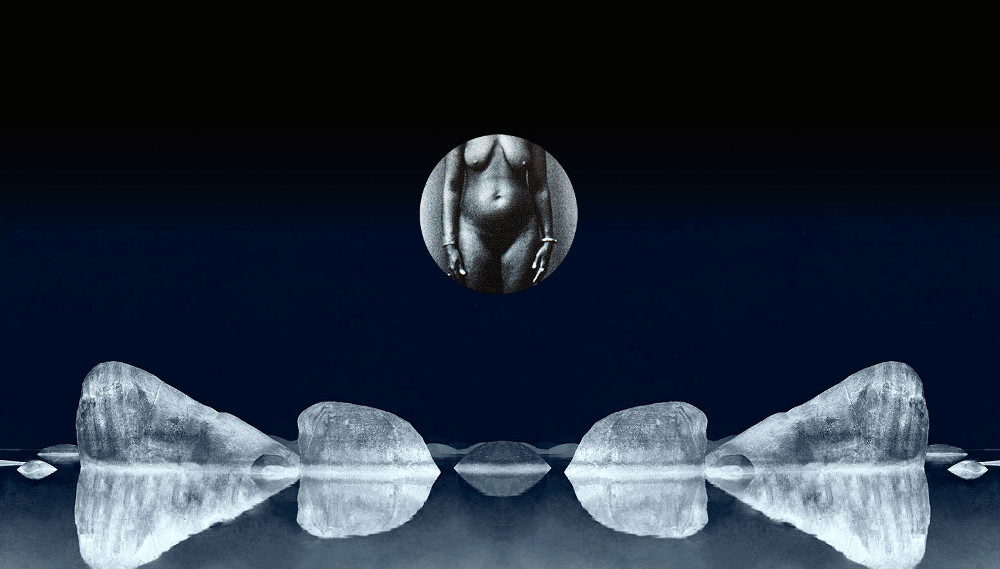 Designed by the city of Rio, the Cultural circuit River has more than 700 attractions, selected and sponsored by means of notices of the Municipal Secretary of Culture, that will be presented in more than 100 cultural spaces scattered throughout the city, In addition to the events that happen outdoors. With plays, exhibitions, shows, dance shows, Circus attractions, culinary events, street demonstrations, evening parties, dances and the like, the Cultural circuit will make possible a River full of cultural diversity experience Carpenter.

Previous: American trumpeter Peter Evans brings all its versatility to the Audio Rebel
Next: A Viva São João and other Saints party people!