Home / Art / More art gallery promotes PORTFOLIO #4, The fourth Shows the space that has less than a year of activity 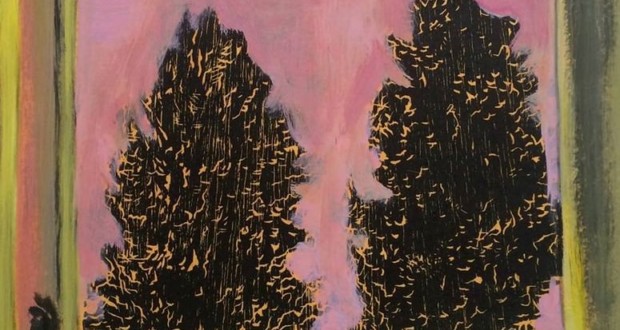 More art gallery promotes PORTFOLIO #4, The fourth Shows the space that has less than a year of activity

About to complete your first year of life, to MORE ART GALLERY opens your fourth shows, to PORTFOLIO #4, with works by Ana Calzavara, Kenneth Velludo, Felipe Guimarães and Ida Feldman. With opening scheduled for 23 September, Saturday, from 13 hours, the Conference continues the project of space to present to the public the your portfolio of artists represented.

Altogether, will be five collective exhibitions, always with the artists of the Gallery, It was opened in December 2016. The curator is the architect and designer Duílio Ferronato and the gallery owner Edward Ball. The space is the result of a partnership between the Trustees with the collector Sergio Nardinelli.

The four artists that make up the shows have different works. Ana Calzavara has a work focused on printmaking and painting and, for this show,United the two techniques in works only where the woodcut is the basis for interventions of oil painting.

Kenneth Velludo is an architect who works with creating mosaics for floors or facades. This shows it brings abstract works inspired by modernist artists that function as frames.

The young Felipe Guimarães works with fabrics and with a painting, for unsuspecting, may seem to have been done with brush and oil paint. In fact, the artist who drink at the fountain of abstract expressionism, uses only spray paint, taking an urban twist to the screens.

IDA Feldman completes the team of PORTFOLIO #4. The artist, that makes use of media such as video and social networks, making digital collages, brings to the show a series of tiles with sentences full of philosophy and humor. 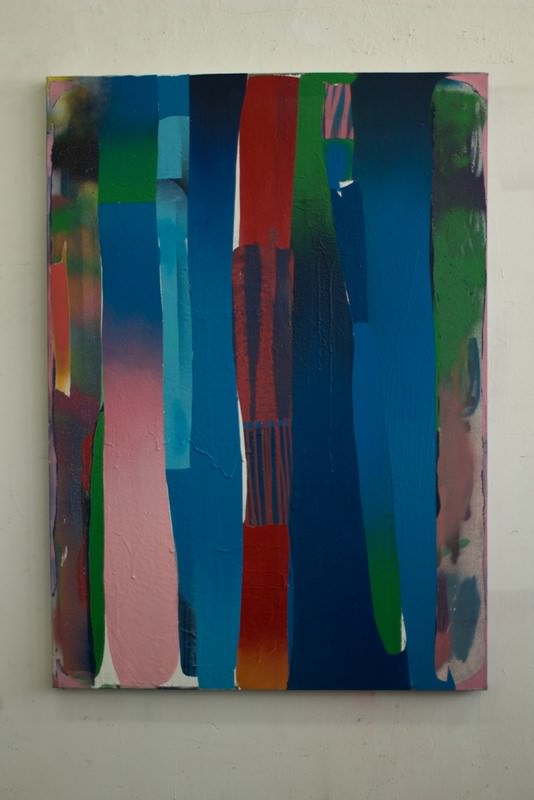 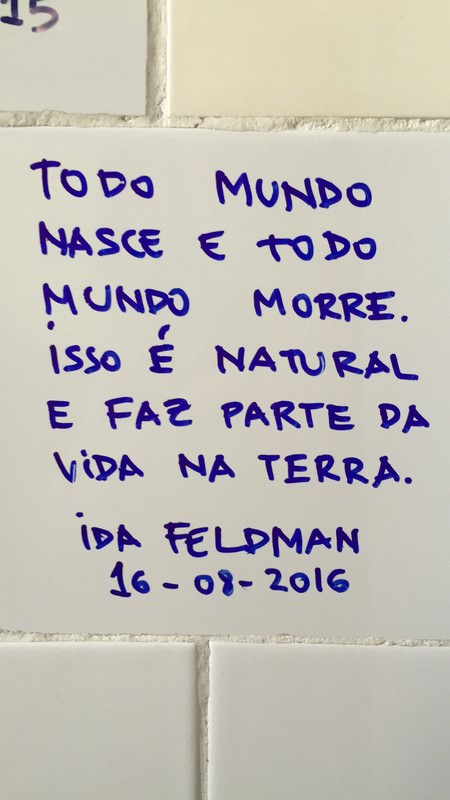 Edward Ball explains that the idea of MORE ART GALLERY has always been to be a more democratic space. The Gallery shares space with another gallery, which belongs also the Ball, Brazilian engraving. Until your front already is an invitation for the public: two panels (one of Sandra Majumder and Augusto Sampaio) divide the attention of the eyes and join a friendly and welcoming environment, similar to a square.

In addition, its owners have an educational proposal with monitoring from the exhibitions for schools and the general public. The Gallery also wants to show the public that art can be, activate, a profitable investment option and that, not always, an object of art has exorbitant prices. In addition to their jobs today 15 artists represented, the Gallery is also developing with some of the names who you're working with a product line signed in limited print runs, They include items such as light fixtures, sculptures and boxes.

The artists represented are almost all Brazilians and residents of Sao Paulo – the exception is a Polish who lives in Sao Paulo for almost two decades and a brazilian who is also Hu a few years. The clipping of the Gallery is for artists living and working in contemporary art.

In addition to the Portfolio series, It occupies the exhibition space of the Gallery, to MORE is also promoting shows in other areas of the city, making its artists moving also by other sites, and then expand the scope of its work. Among a few places that have already received MORE artists exhibitions are the buildings of the Cultural Complex of Funarte, Umberto Magnani room of the Teatro de Arena Eugene Kusnet, the Cultural Workshop Oswald de Andrade and Paço das Artes. 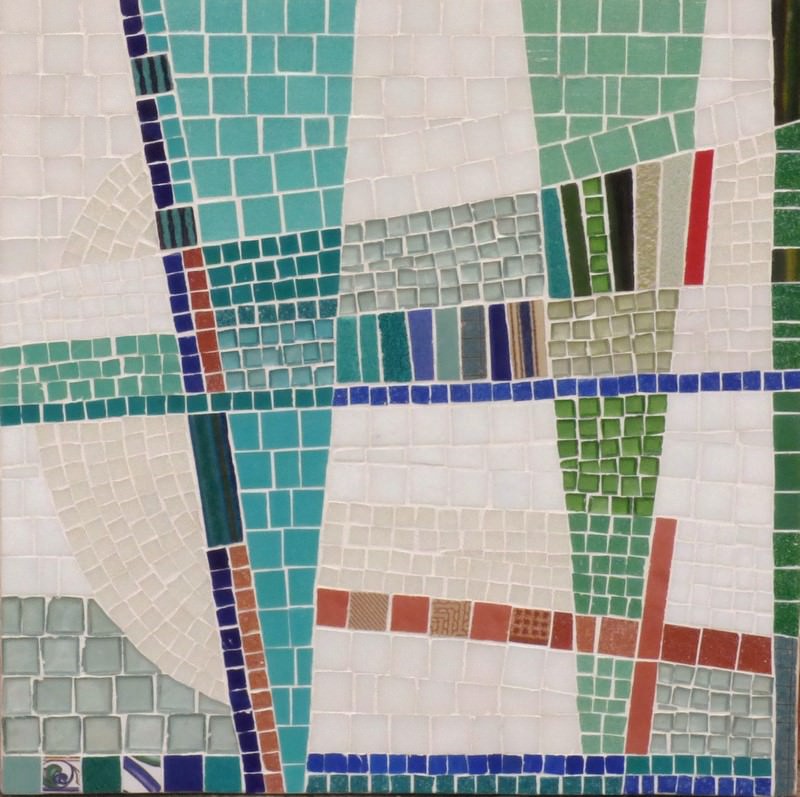 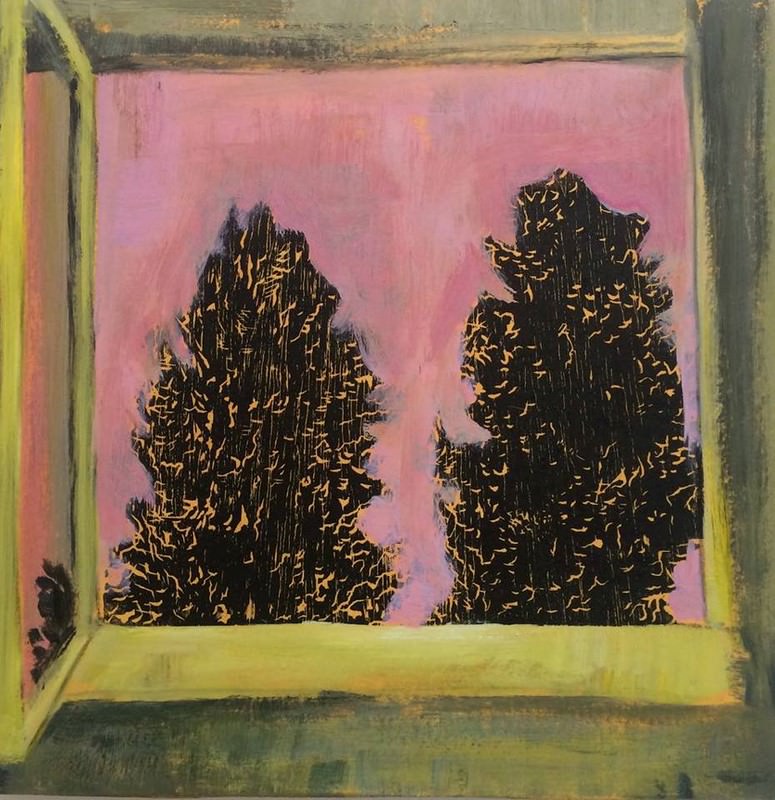 Ana Calzavara a degree in Visual Arts from the Instituto de Artes da Universidade Estadual de Campinas (UNICAMP), Postgraduate by the Byam Shaw School of Art, London, Master and PhD in Visual poetics by ECA/USP. Parallel, had training in workshops, How to paint with Paulo Folder, of engraving on the Lasar Segall Museum and Museum of contemporary art (directed by Cláudio Mubarac and Evandro C. Garden), photography with John L. Muse. Historical-critical complementary training, He attended the classes of Rodrigo Naves, Sônia Salzstein , Leon Kossovitch and Jorge Coli. He was one of the founding members of the Atelier Piratininga and now part of the ACT, (Jatoba Association), a collective of artists that aims to promote the cultural action of the artist in the city, through exhibitions, meetings and courses in Visual Arts. Has participated in shows Brazil and abroad, through your work in printmaking, painting and photography.

The architect Kenneth Velludo, formed by FAU-USP, has almost 30 years of experience in the art of mosaics. The artist also had training in the area of fine arts, In addition to expertise in USP, Gaudi Chair and Escuela Superior d'Arquitectura of Barcelona. Professional interest for this art emerged as a trial, a parallel activity to your role as an architect and urban planner in search of urban planning management in São Paulo. Shows the interest and demand for a language with potential for artistic expression, where the vision of architect and artist converge to integrate plastic mosaic elements into space. Started in 1987 the research and production of mosaics as a partner of the mosaic Workshop beside the architect Isabel Street and since 2001 directs the Kenneth Velludo Mosaics Studio, responsible for creating and implementing numerous projects applied to architecture and design of objects.

Born in Rondonópolis (MT), in 1985, Felipe Guimarães He holds a degree in Visual Arts at Faculdade Santa Marcelina (FASM). Lives and works in São Paulo-SP. Addressing concepts linked to spatiality, occupation and displacement in urban, the artist promotes activities of space activation, by means of painting, using the practice of parkour or educational activities.

Ida Feldman born half artist. She is the daughter of filmmaker underground Aron Feldman. Participated in anthologies of poetry, photographic competitions and art videos. Won a video camera on VHS and made his first videos, including almost all extinct Massive Club parties (Ballad of the years 90, in São Paulo). It was the first nightclub hostess disco club of São Paulo, the Nation Disco Club (1987-1991). Have you ever had music band, in São Paulo and Belo Horizonte. The band was called back and the turns and the guitarist was the multi-instrumentalist Bruno Verner Tetine band. Started with the work of pasting in 1993, When did you learn to use Photoshop and did an expo in BH, After some collages with clippings manuals and expos in Curitiba. Did art-xerox of the puppet Topo Gigio and exhibited in various places of SP. Participated with performances in pré-aberturas of SESCs, in the big world and Babel, made a video after your birthday party 30 years, called rubber Dick, you're in Video Brazil's permanent file.

Previous: Exhibition "Faith! Religious and Priests, Profane or Divine?” by Luiz Bhittencourt in Inn Gallery
Next: Conservatory of MUSIC receives this Sunday the trio Mano a Mano 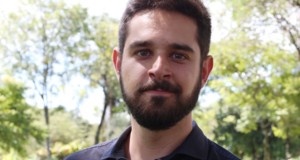 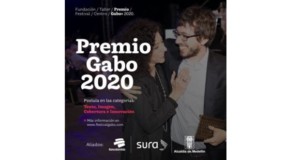 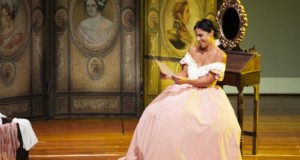 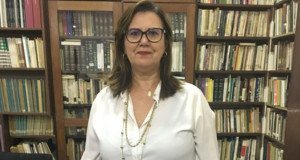 Architect and urban planner Joice Berth is featured in the program of the Women in the Arts Seminar Cycle, promoted by MAR

Angels Blood: book that emerged from an illustration will be released by Grupo Editorial Coerência

How to set up an elegant gourmet area

"The difficulties are the structural steel that goes into character building." Carlos Drummond de Andrade