First lithography album made in Brazil had a circulation of only 20 copies, one of them belongs to the collection of the Casa-Museu Ema Klabin 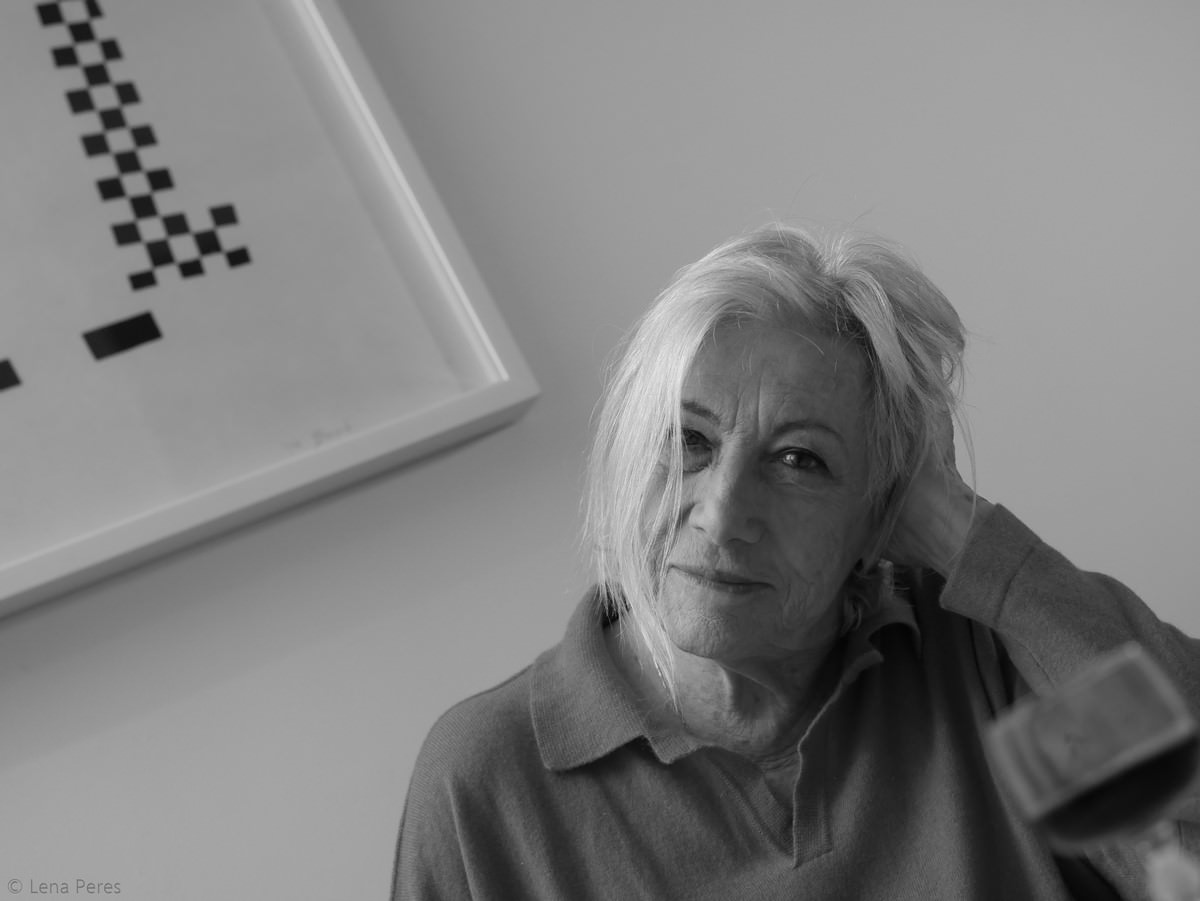 One of the main names of artistic creation in Brazil, Maria Bonomi, recorded an exclusive video on the conception of the album “Balada do Terror e 8 Variations ". Whoever wants to know more about this important work that criticizes the Brazilian military dictatorship, just access the social networks of the Ema Klabin House-Museum.

The initiative is part of the #CasaMuseuEmCasa project, which continues to bring a rich online cultural program so that everyone has access to culture during the pandemic of the new coronavirus.

On video, the Italian-Brazilian artist Maria Bonomi clarifies since the conception of the album Balada do Terror and 8 Variations ”that happened in 1968 until its launch in 1971. Describes each of the nine lithographs that make up the album. Comments on some of the techniques used and explains that each of the works criticizes or pays homage to moments or figures in history. From military torture, the preservation of the Amazon, the aridity of the northeast, science and mechanical reproduction, o poeta africano Kalungano, the feminist struggle for the world, the creation of the State of Israel, American habits innovation, even loved ones who left, among them his father to whom he dedicated the album.

In addition to video, the public will be able to honor the lithographs in this virtual exhibition on the Casa-Museu website: emaklabin.org.br/balada-do-terror. The rare album had a circulation of only 20 copies, of which one belongs to the Ema Klabin Collection.

Maria Bonomi has a trajectory of intense production in printmaking, sculpture, drawing and painting, which also includes set design and costumes, in addition to her role as a teacher, researcher and curator, standing out as one of the most important and productive contemporary Brazilian artists.

#ObraEmSuaCasa Works by Francisco de Goya - The Disasters of War

The Ema Klabin Collection also has two engravings from the famous series “The Disasters of War”, produced by Francisco de Goya between the years 1810 and 1815. They are “Enterrar y Callar” and “Caridad”. Composed by 82 engravings, the series “The Disasters of War” is a vivid and raw account of the horrors of the Napoleonic invasion in Spain during the reign of Fernando VII. In 1808, the people of Madrid rebel against the Napoleonic army, intensifying the war that would culminate in the liberation of Spain in 1814. The public can learn more and express their opinion about these important works on the museum's Instagram: www.instagram.com/p/CFDW9fbg6wm

“The video and the Virtual Exhibition of the“ Balada do Terror e 8 Variations ”by artist Maria Bonomi and the video that features prints produced by Francisco de Goya are already on the museum's social networks. They are part of the program that highlights works by artists from the collection that recorded in their art social and political events in the society in which they lived ”, explains Cristiane Alves, coordinator of the Educational at the Casa-Museu Ema Klabin

Previous: Revolue, in partnership with the galleries La Pamplona and Myartisreal, does live painting this Tuesday (15)
Next: How to apply Feng Shui in your decor?