Home / Art / Morago by Morago: the Italian artist take your soul in his first exhibition in São Paulo – Latin America

Morago by Morago: the Italian artist take your soul in his first exhibition in São Paulo – Latin America

Project that presents the works of the painter's life experience, the premiere exhibition in
Sao Paulo Slaviero Gallery & GH from 21 October and 5 November 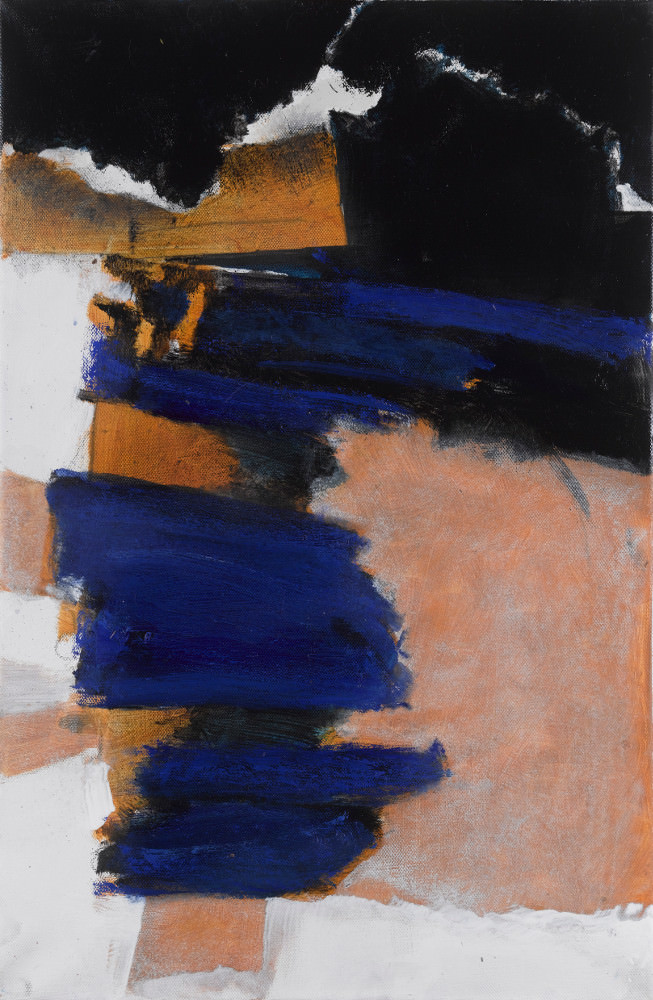 Project that presents the works of the painter's life experience, the premiere exhibition in São Paulo, Slaviero Gallery & GH, between days 21 October and 5 November. Part of the proceeds will be available for donations through the Director of the initiative, the Institute Centre for Life, in partnership with the creator, the Rotary Club of Golden Record.

Morago is presented by art critic Olívio Guedes: "As a whole if represents in pieces (…) Bits of colors that thrilled every three-dimensionality in the two-dimensional nature, creates a field of visions of overlays that reflect the foldings of space; his membership of the via and between ".

Philosophically part of all, Morago presents the meaning of your existence. The paintings of Morago are free harmonica, the chromatic organic structures can be associated with the meeting of time and space, that clash resistant borders, or emotions than if you want to pass. The Artist, who needs cold prospects, strives only to ensure the fundamental value of life: the uncertainty.

The art of Morago is Morago, alive, authentic, full and immemorial. Question to everyone who sees and propels the peculiarities of the sensations, which grant oblivion arranged by primitive human being's thoughts. The works in reach and penetrate in our souls.

The technique of the artist, what you do from the ink-metal transformation, enables depth perception and creates dimensions in si-same. In its stroke, the tap pours the paint on the screen, creates translucent visions and represents levels of consciousness.

In search of the reason of its existence, causes the art translate the experiences and the positive from the negative, the light of shadow, the analogy of contraries, creating a representation of the world of ideas. The search itself is performed by means of intentional consciousness and the experience of truth is revealed in red inspirations, Dark thoughts, Blue and white silence flights.

The black refers to the values of the night, is death and pain; the angry and intense red; the blue is the immense sea, or the distant sky; White certainly resonates echoes of Venice, as only a grand master is able to measure which can be considered the limit or the beginning of all the other. This unique aspect corroborates his inner struggle as a painter and as a man.

Born in the year of 1947, in a simple family of Treviso, an Italian province of Veneto region. He attended the Academy in Venice, and he devoted himself to studying the great masters of the past and contemporary. In 1980, exhibited at "Salons des Nations", in Paris and, then, in "Casa de Palladio" in Vicenza. In 1994 He participated in dispute for the inclusion of his works of art in the new building of the Council of Europe, Brussels, and was chosen by the critics as “only painter to represent your country”, and exceptionally were ordered large-scale works that revealed his great talent. In the last twenty years, Morago already exhibited in Rome, Vienna, Frankfurt, Atlanta, Stuttgart, Hannover, Tokio, San Diego, New York, Berlin, London, among other cities of the world. More info: www.morago.com.br

About the Institute Centre for Life

The Centre for Life Institute is a not-for-profit association of private law, consisting of volunteers engaged in the struggle for social justice and on the articulation of organizations, they can contribute their expertise to the strengthening of the implementation of the guarantee of rights to those who for various reasons can not through their own efforts and financial resources or official programs of public entities, keep their social rights and quality of life. More info: www.observatoriodavida.org.br

About the Rotary Club of Golden Record

Rotary is an organization of business and professional leaders who provide humanitarian service, foster a high standard of ethics in all professions and help establish peace and goodwill in the world. There are 111 years, practice well all over the world, changing lives and rewriting stories of 1,000,000 people. The region of Vale do Ribeira, Although situated in one of the most prosperous areas of Brazil, presents human development indicators similar to those of Northern and northeastern Brazil, with high social demands. In a certain moment of our history, an Italian businessman who works and lives in Brazil for 20 years, in with local Rotarians, together they identified an opportunity to do good to the needy population of our Valley. More info: www.rotary.org/pt

Previous: Design – Artistic Production, Step by step 8 of how to draw by Rosângela Vig
Next: Baptist College Miner performs exhibition "perspectives on war and peace" (30/9 and 1/10)