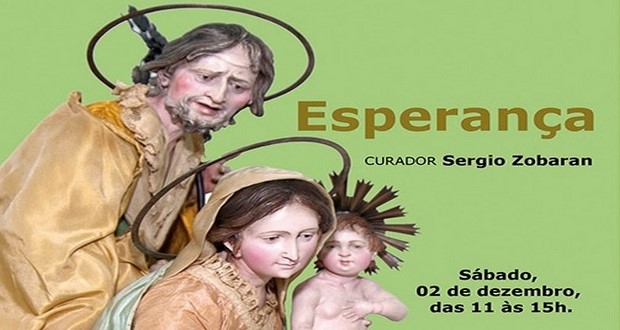 Museu de Arte Sacra de São Paulo, institution of Department of culture of the State, invites you to the opening of “Hope“, under the curatorship of Sergio Madame Guillotine and with participation of 25 guests, among journalists, architects and interior designers. Exhibition that traditionally ends the annual programming, exposes 24 Cribs of different origins, provenances, times, materials and styles, assembled from parts of the Museum.

The curatorial proposal involves looking to the future, represented by hope, displaying objects of this religious art that lasts for centuries and which symbolizes the birth of Jesus. To join guests with different beliefs, Stories & traditions, a stroke of extreme delicacy permeates the shows “Hope“, recreating these emotional information in cribs that can be considered true works of art. 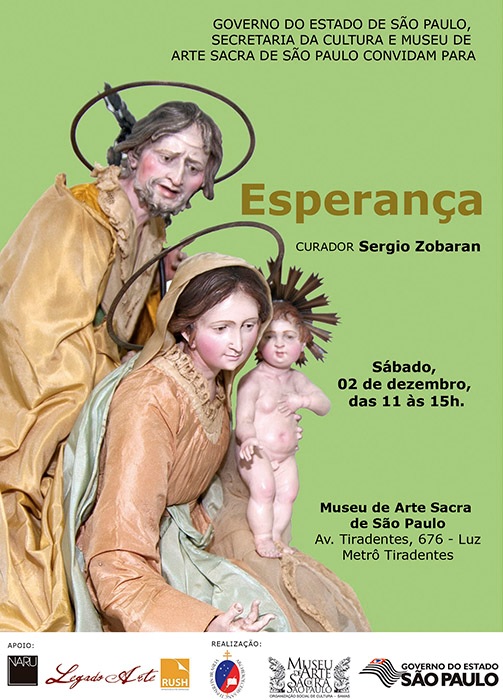 Previous: The confusions and thoughts of the mind on the stage of Curitibanas Novels
Next: Polish community celebrates Christmas in the woods of the Pope

"Anything you do will be insignificant, but it is very important that you do." Mahatma Gandhi