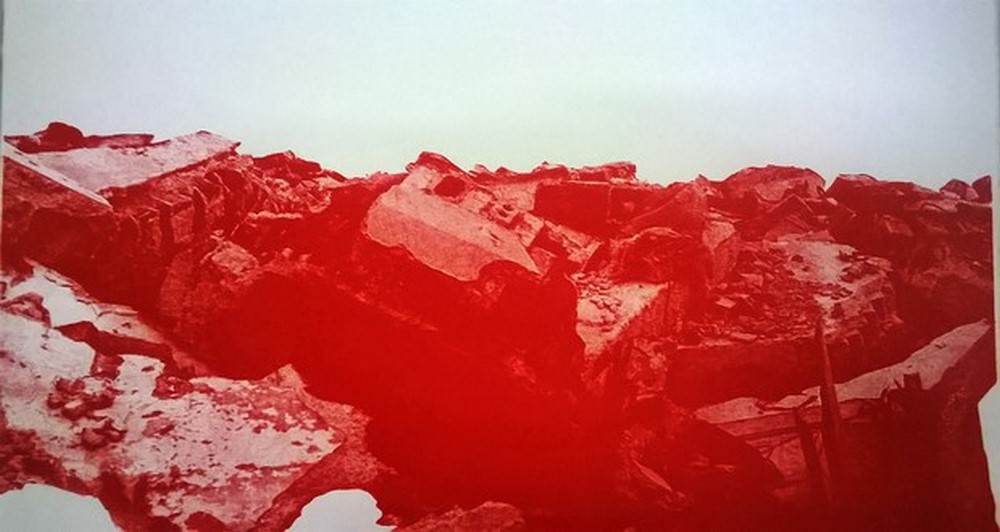 The Curitiba city engraving Museum receives new exhibitions from this Thursday (18). The halls of the Museum, located at the Baron's Solar, will house two collective exhibitions, two singles and a collection of works by. Altogether, the public can check the work of more than 20 artists, among them, students and regulars of the workshops of the Cultural Foundation of Curitiba engraving.

The exhibitions are Diego Bachmann and Elaine Stankiewich. In the exhibition "fragments Refurbished", Diego brings together works from the series "fragments", where part of houses are printed, revealing the mark of time, and "Refurbished", on pieces of furniture, its deconstruction and reconstruction, applying a new meaning to the object. The woodcut works include the production of the last two years.

With theme "landscapes-Place" and a poetics of landscapes, Elaine presents works in lithographs with developments in other languages. The series corresponds to the period of 2014 to 2016. The show brings questions about practices of space, place and landscape, including fragments of spaces, cliffs and encounter with broken and fragmented parts places.

Cezar Sethi, Jessica Light, Lui Zuccherelli, Toni Graton and Vinicius Buzzato are together on shows "Indirect Engraving". The artists move among several techniques in the search of target elements of subjectivity and expression. Is visible a large part of the Group's interest in the exploration of etching, but the exhibition consists of works that discuss directly or indirectly drawing issues, the meta and the image recorded in contemporary context. 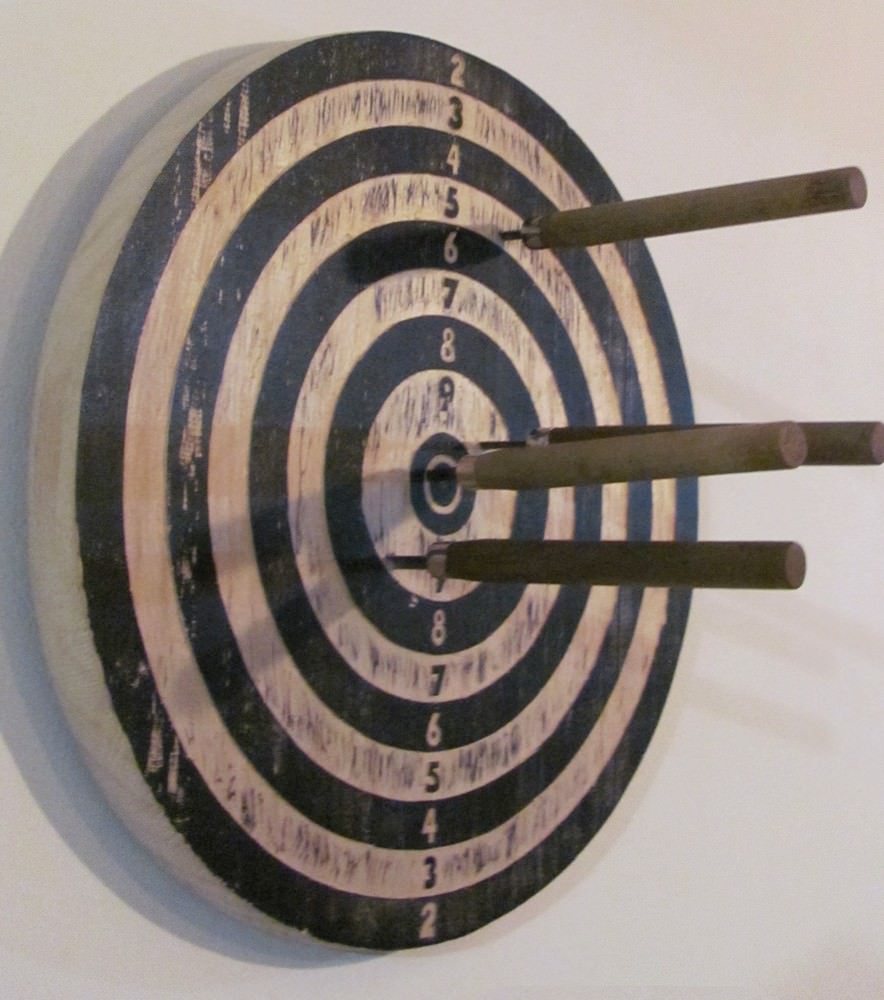 Another press conference brings together works produced in the workshops of Lithography, Woodcuts, Screenprinting and etching engraving Museum city of Curitiba. The collection of the Museum were selected prints by Gilda Belczak to expose to the public the production of this young artist (1944-1969), who died early, after dawn as one of the great talents of the ancient Halls of Paraná. Gilda Belczak gives its name to one of the exhibition halls of the Museum of engraving.

Previous: BRAZIL IN FOLK ART
Next: Exhibition "The Mbyá Guarani" premiere at the River