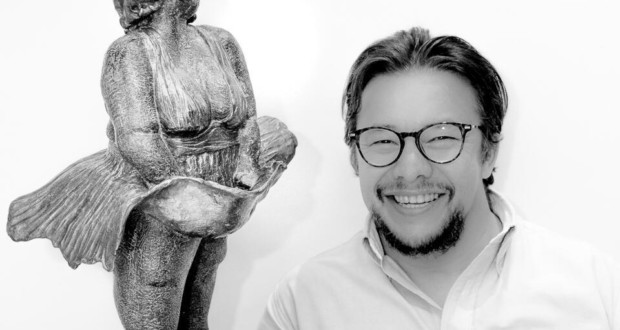 The art market, from June, will have a new space for consideration and negotiation of works of art as well as, cultural events. Marcelo Neves The Art Gallery reopens in Sao Paulo Pinheiros, the same neighborhood where he was during 15 years until 2016, Now at a new address. For the reopening event, with vernissage for invited, day 18, curator and art dealer Marcelo Neves presents a news 20 artists who participated in fairs and important art galleries in Miami, New York e Paris.

The gallery is located, nearby known Instituto Tomio Otake one of the most respected cultural landmarks of the city.

Open to the public:

The city of São Paulo needs no introduction. It is a major cultural center, Apart from the main financial center of South America. It is also the most populous city in the Americas and one of the 10 most populous in the world, with its impressive 12.038.175 millons of citizens.

Marcelo Neves is a young and promising talent in the arts, now also gallerist, curator and promoter of cultural events.

They are all invited to be part of this beautiful event where they can be observed beautiful and creative works of paintings, photographs and sculptures. 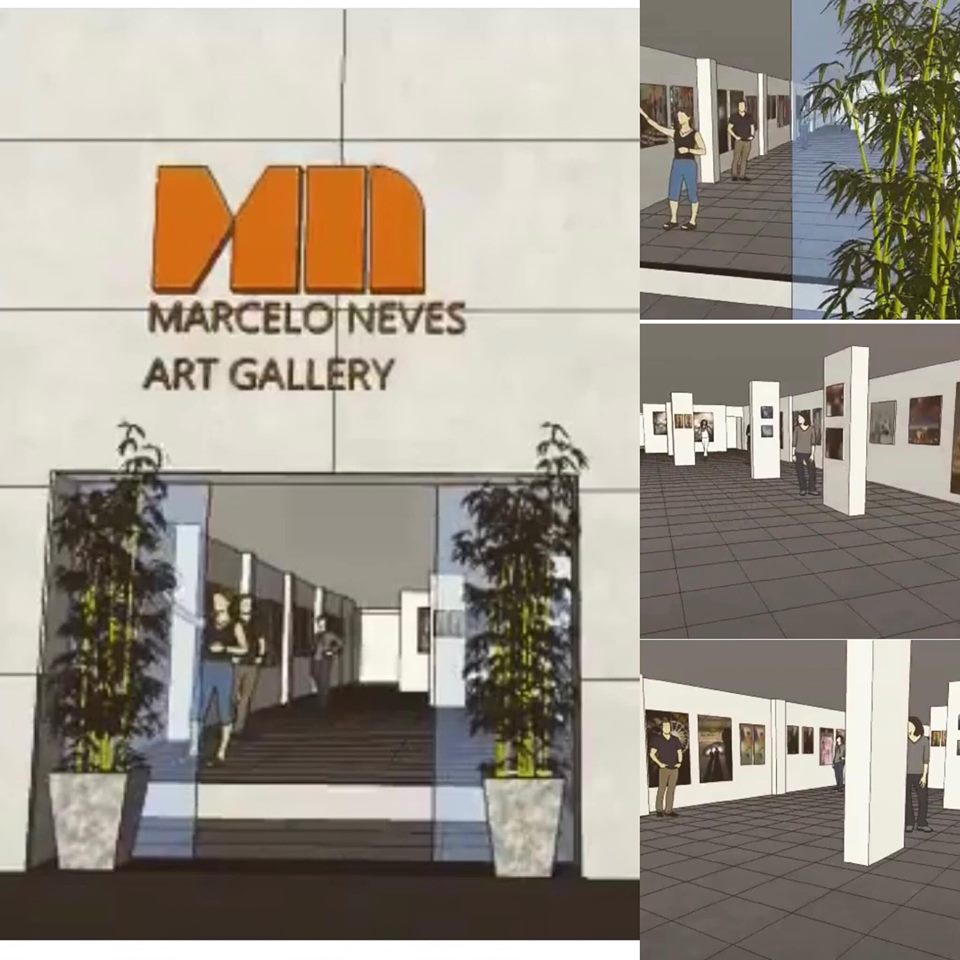 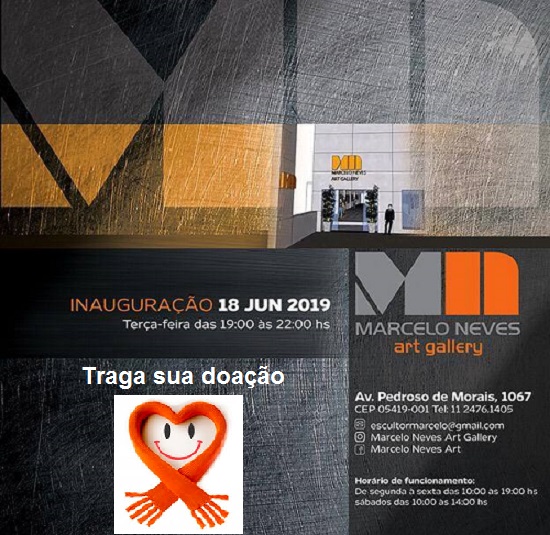