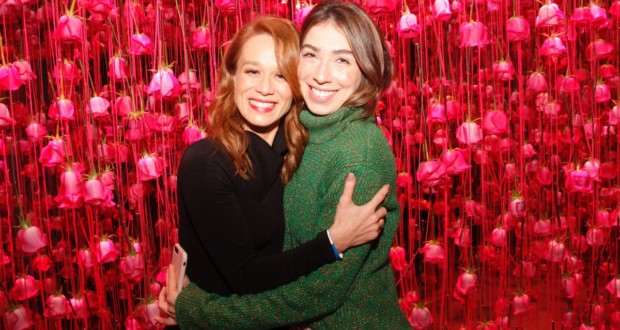 Known for living art, especially the embroidered flowers and plants, Rio's Paula Costa opened the exhibition (IM)STAY, yesterday, on wednesday, 25 September, at 19h, Galeria na DiGrado - Belas Artes, in São Paulo. Various artists attended the vernissage. Among them, Mariana Ximenes and musician Rodrigo Suricato, husband of artist and singer of the band Red Baron. In this new show, Paula explores, for the first time, the immersion in digital technology, augmented reality and art in vegan leather. During the event, she also launched the exhibition titled book, with photos of the works and other older. The exhibition (IM)STAYING curated by Ana Carolina Ralston and is on display until 26 October. 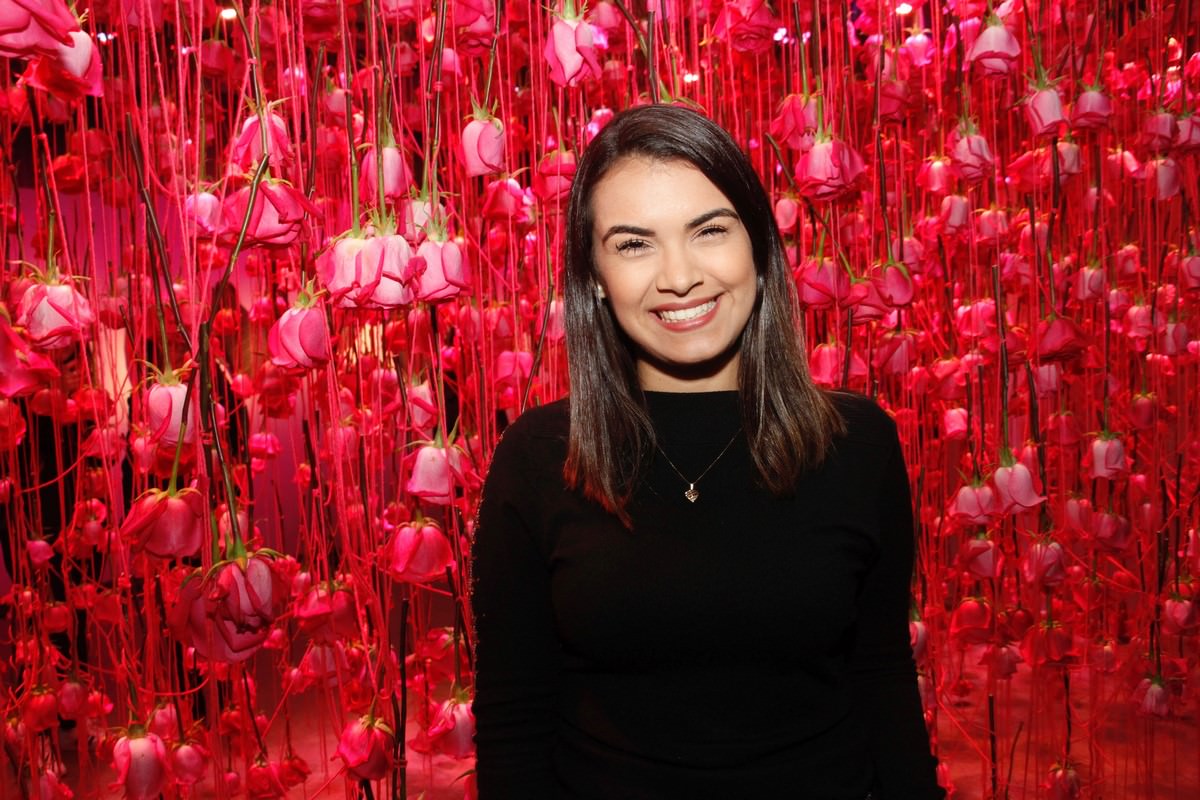 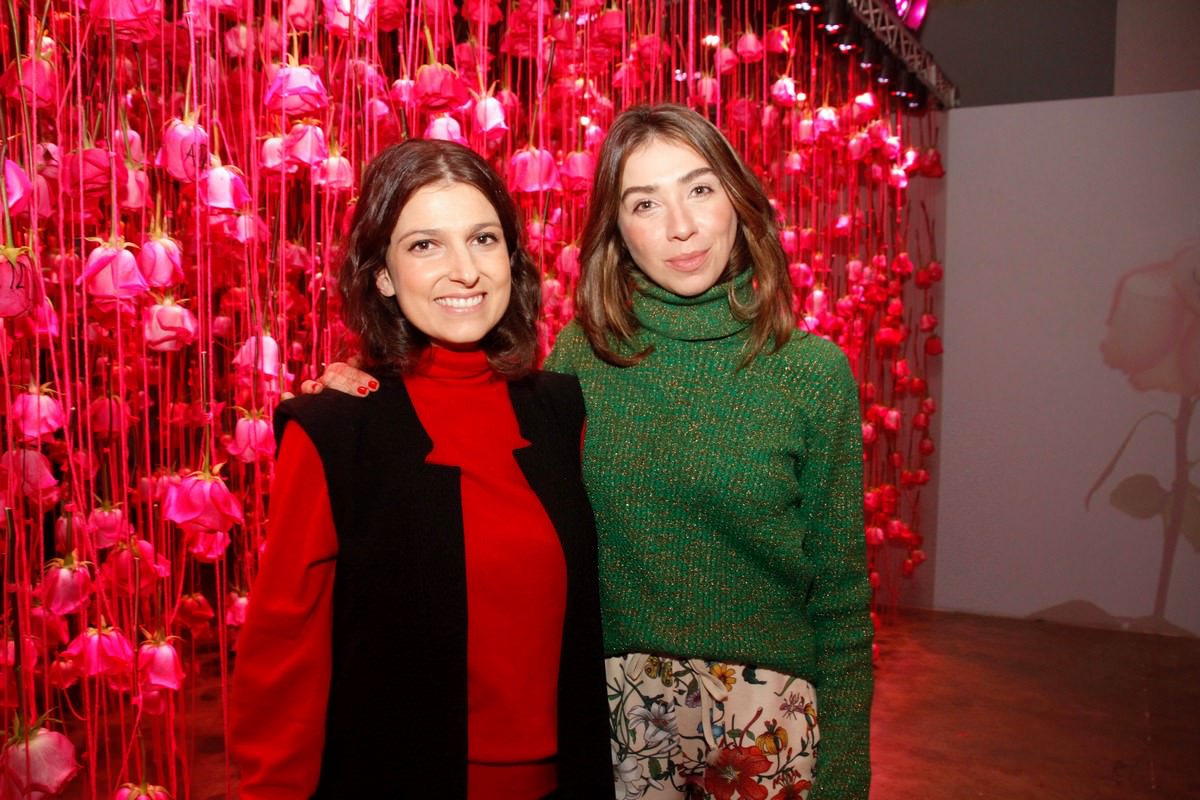 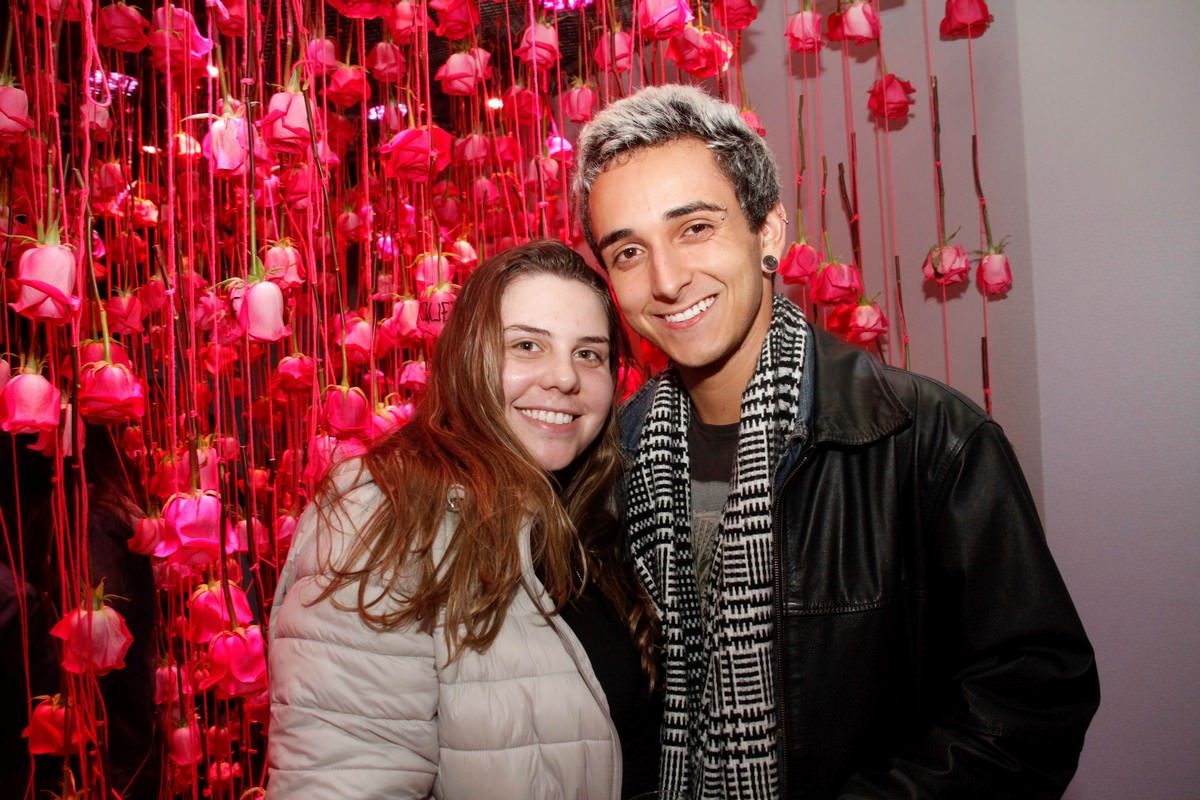 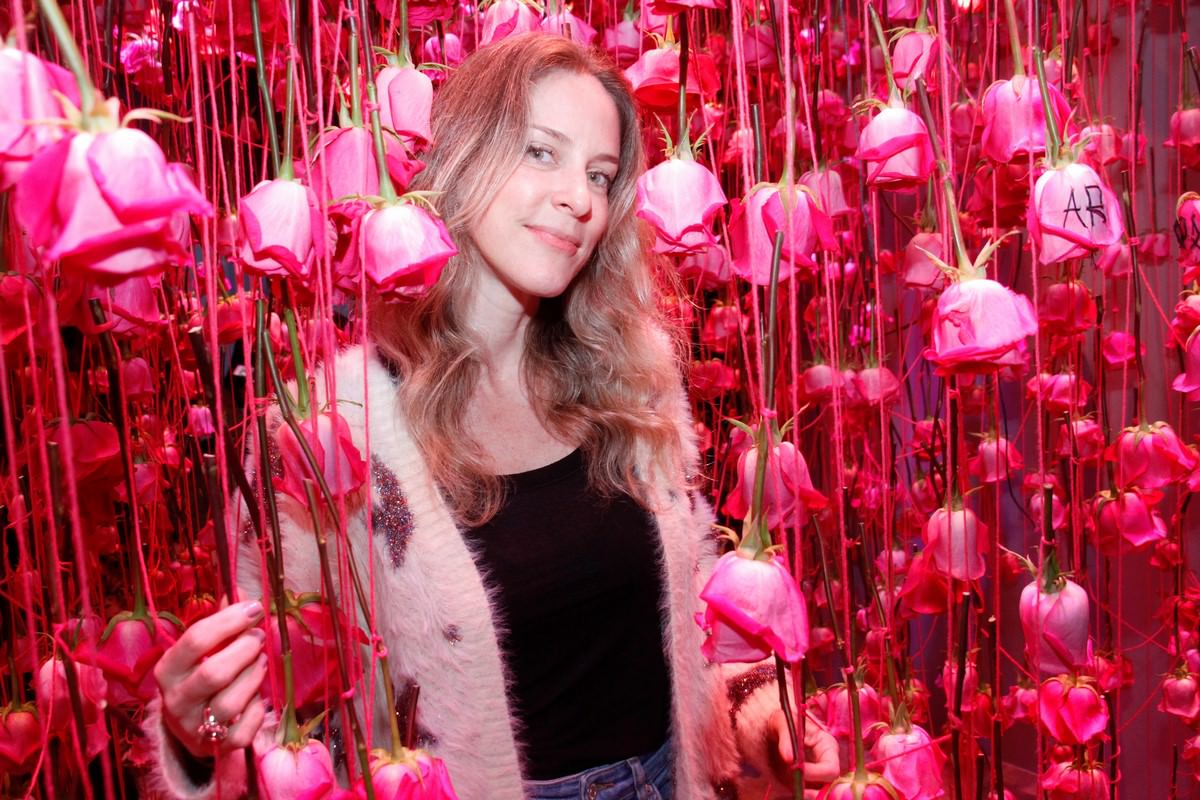 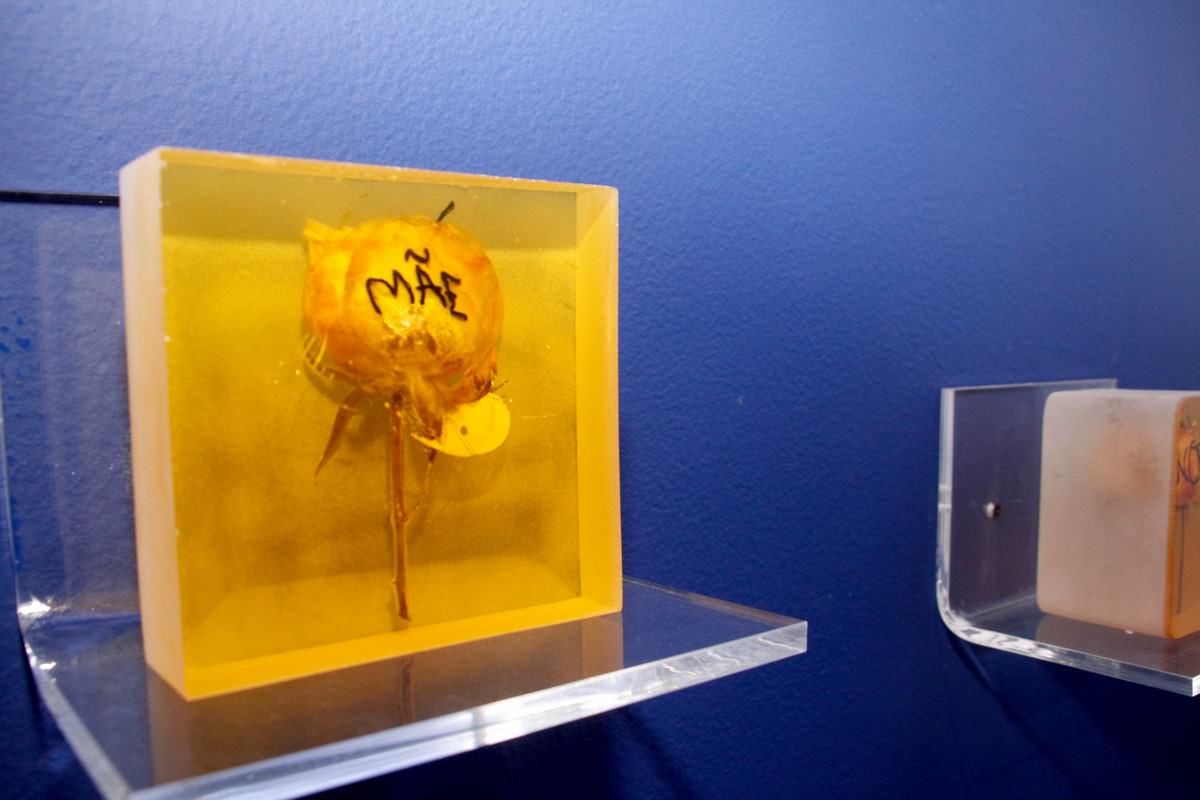 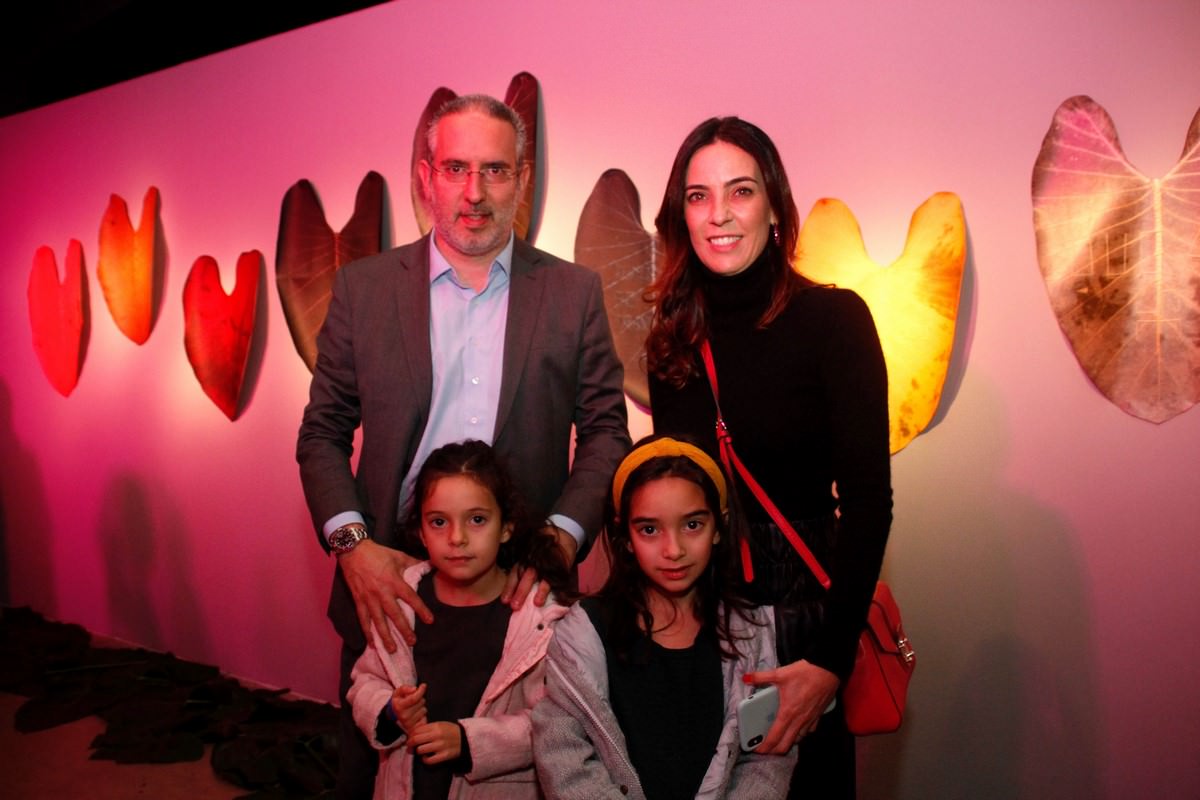 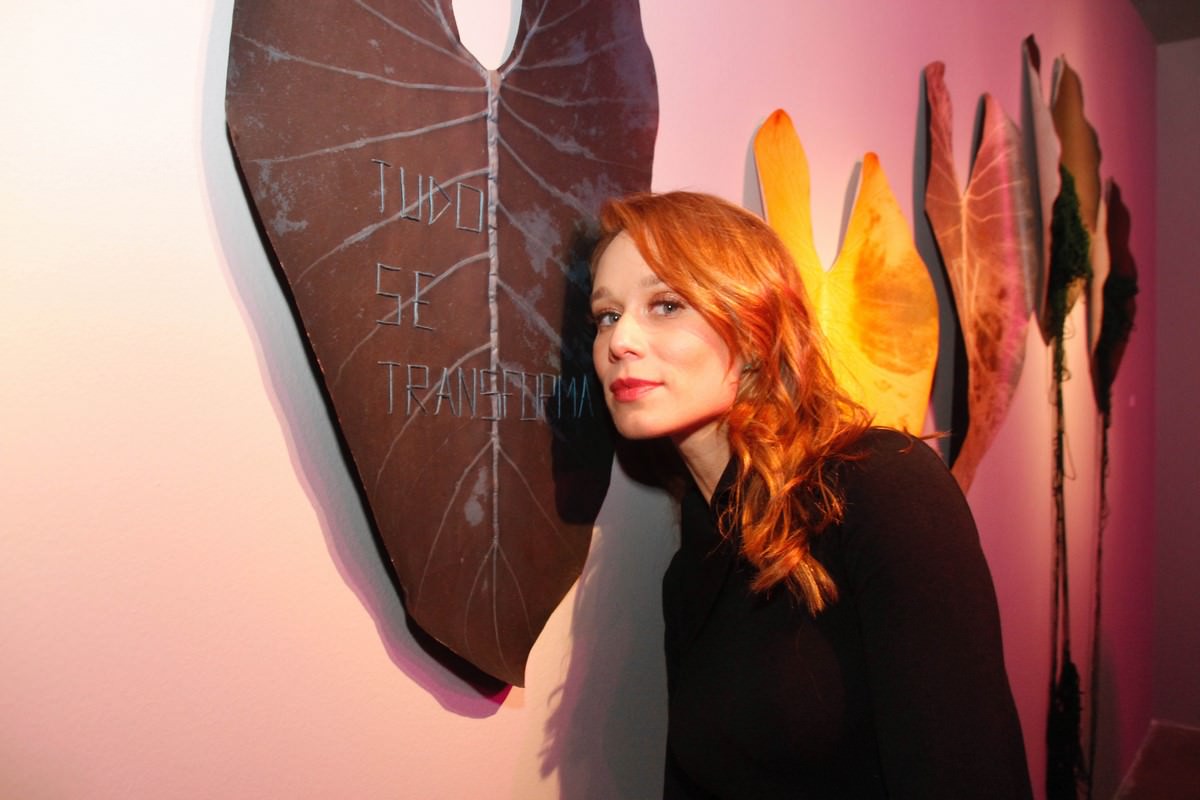 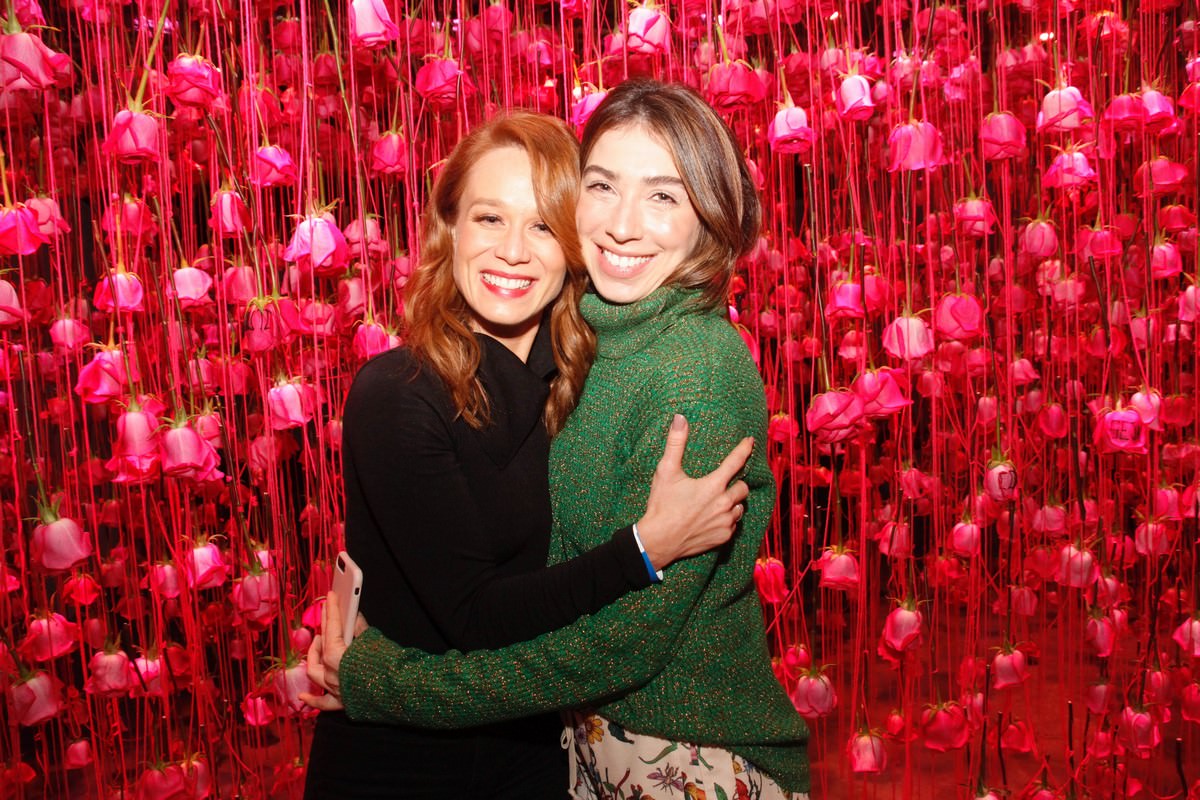 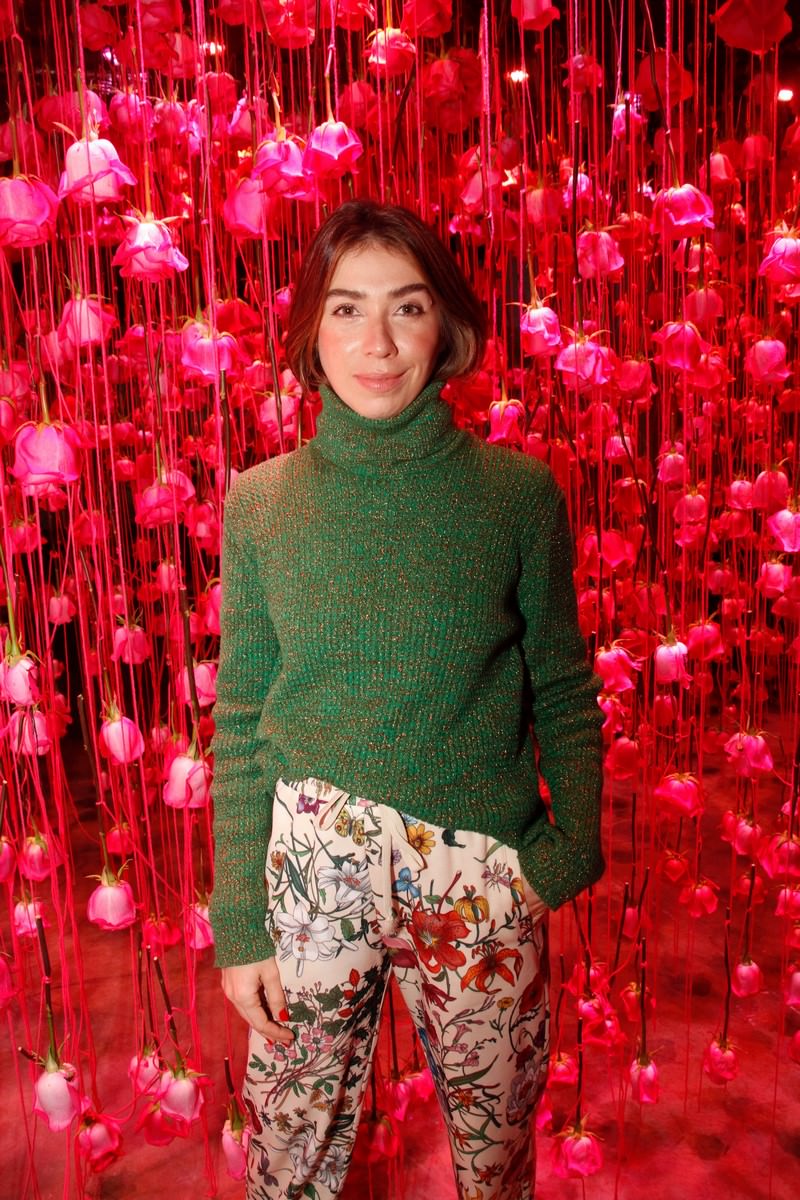 Previous: CLASSICUS
Next: Former participant of the House of Secrets José Miguel Fernandes conversation with Abreu Fabiano on the fear of failure