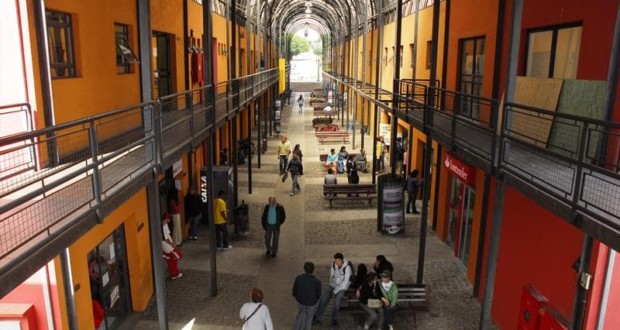 A classical music will involve the Streets of Citizenship in the months of October and November. Are 10 free and open presentations to the community, one in each Administrative Region. The concerts are artistically directed by Vitor Andrade and take place within the Comvisão Paranaenses project: the music asks for passage.

The first performance will be at Rua da Cidadania do Carmo, day 14 October, at 4:00 pm. In addition to the free public, Students from schools in the Public Teaching Network also participate, as a way to democratize access to classical music and encourage audience formation in concert halls.

Space occupation will be reduced and all sanitary protocols against covid-19 will be respected, in accordance with the guidelines of public health authorities. 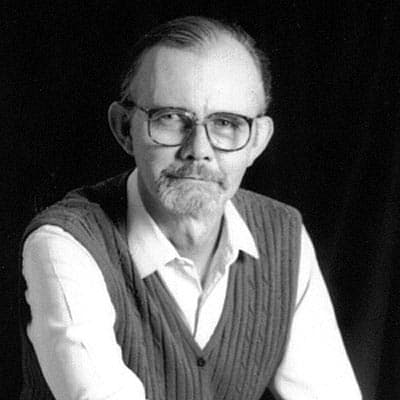 Works by Bento Mossurunga (1879-1970), Henrique de Curitiba (1934-2008) and Alceo Bocchino (1918-2013) will be performed by five musicians recognized in the city and with extensive experience in Brazil and abroad. “Composers who made history were chosen and today are a reference in classical music here in the state. We need to move this legacy forward! ”, explains the artistic director.

Lasting one hour, the most relevant works by each composer were selected for the repertoire.. De Mossurunga, Iapó waves, Pine's sadness and reverie. Followed by 6 Poems by Helena Kolody and Suite Brasileira, by Henrique de Curitiba and ends with Song of Winter and Modinha e Fuga, de Mouthpiece.

The group is formed by the soprano Luciana Melamed and a string quartet with violins by Ricardo Molter and Vitor Andrade, viola by Daniel Mendes and cello by Samuel Pessatti.

After the concerts at the Regionals, the group still performs in nursing homes in the city, bringing the population of other age groups to reencounter music.

This project aims to decentralize classical music performances, encourages access and dissemination of artists from Paraná. “Through these actions, we seek to encourage people to come into contact with classical music”, says Victor.

With the concerts in Ruas da Cidadania, cultural actions are closer to the general public. This facility encourages listening and provides, through pleasant and relaxed moments, the encounter with works by great authors from Paraná..

Compositions from Paraná: the song asks for passage is a project produced through the cultural incentive law of the Cultural Foundation of Curitiba and the City Hall of Curitiba, and encouragement from Colégio Positivo.

Previous: The premiere of a musical show and the release of an unpublished translation of Inferno pay homage to the 700 years since Dante Alighieri's death
Next: 2ª Bienal Black Brazil Art opens registration