Curated by director and playwright Alessandra Vannucci and the participation of actors Julio Adrião, Julia Carrera, Tiago Catarino, Savio Moll, Nicola Siri, Giovanna de Toni and actors of the Laboratory of Aesthetics and Politics and Social Theater Workshop and State Technical Theater School Martins Penna, the free cycle and in Portuguese, has two presentations (10 and 24 July) 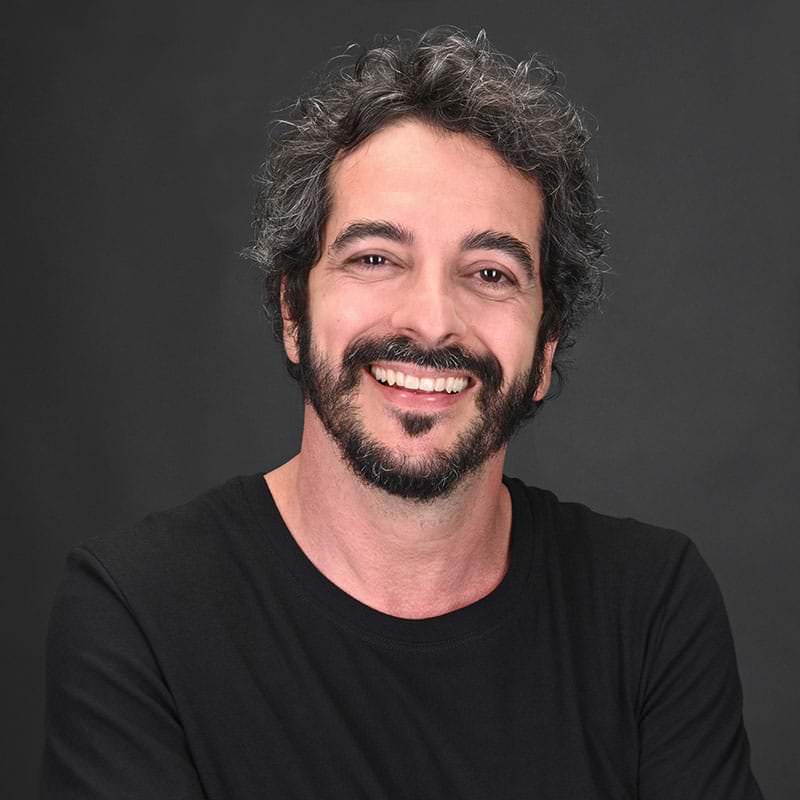 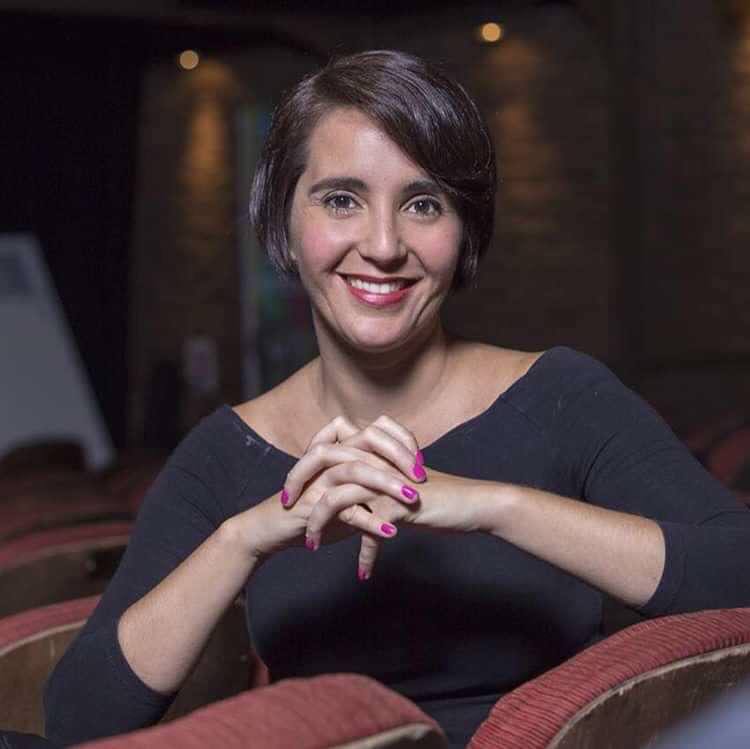 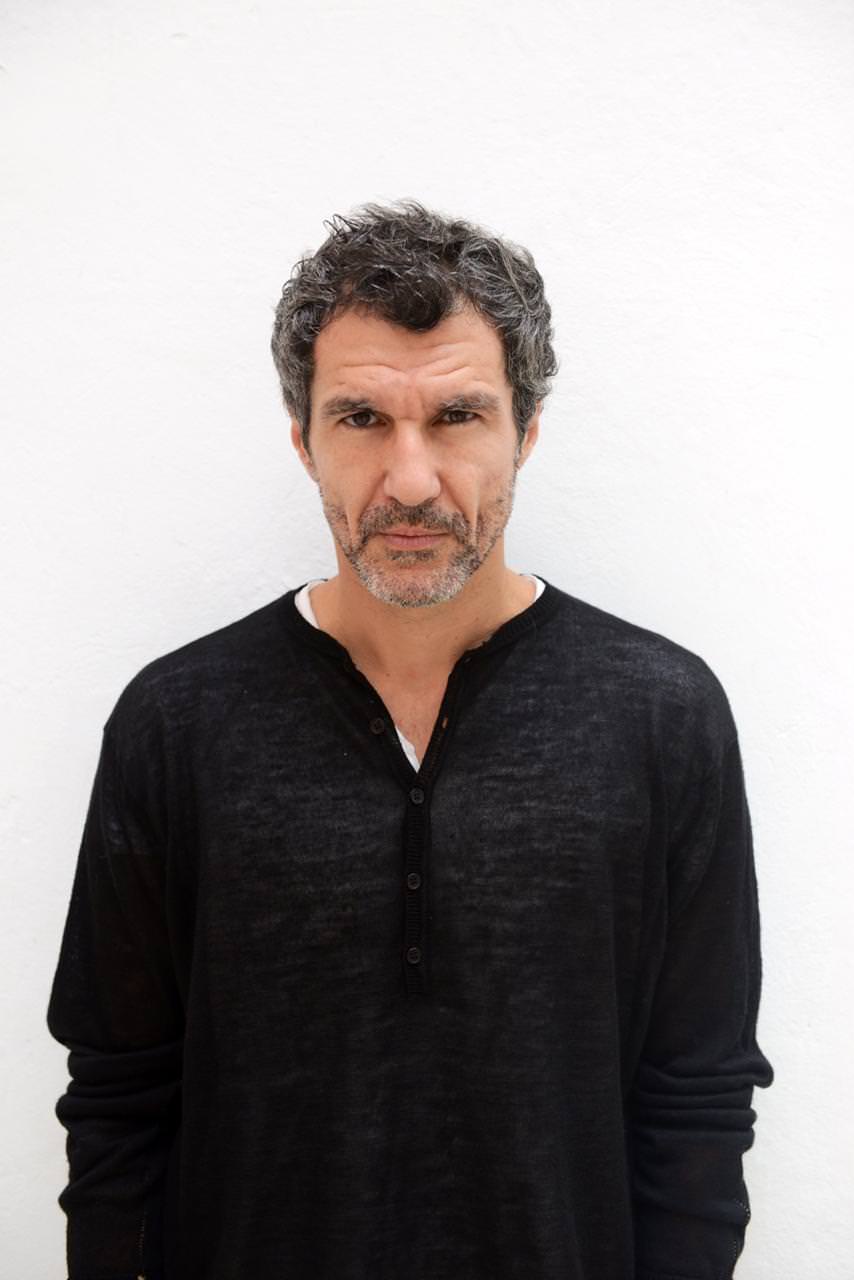 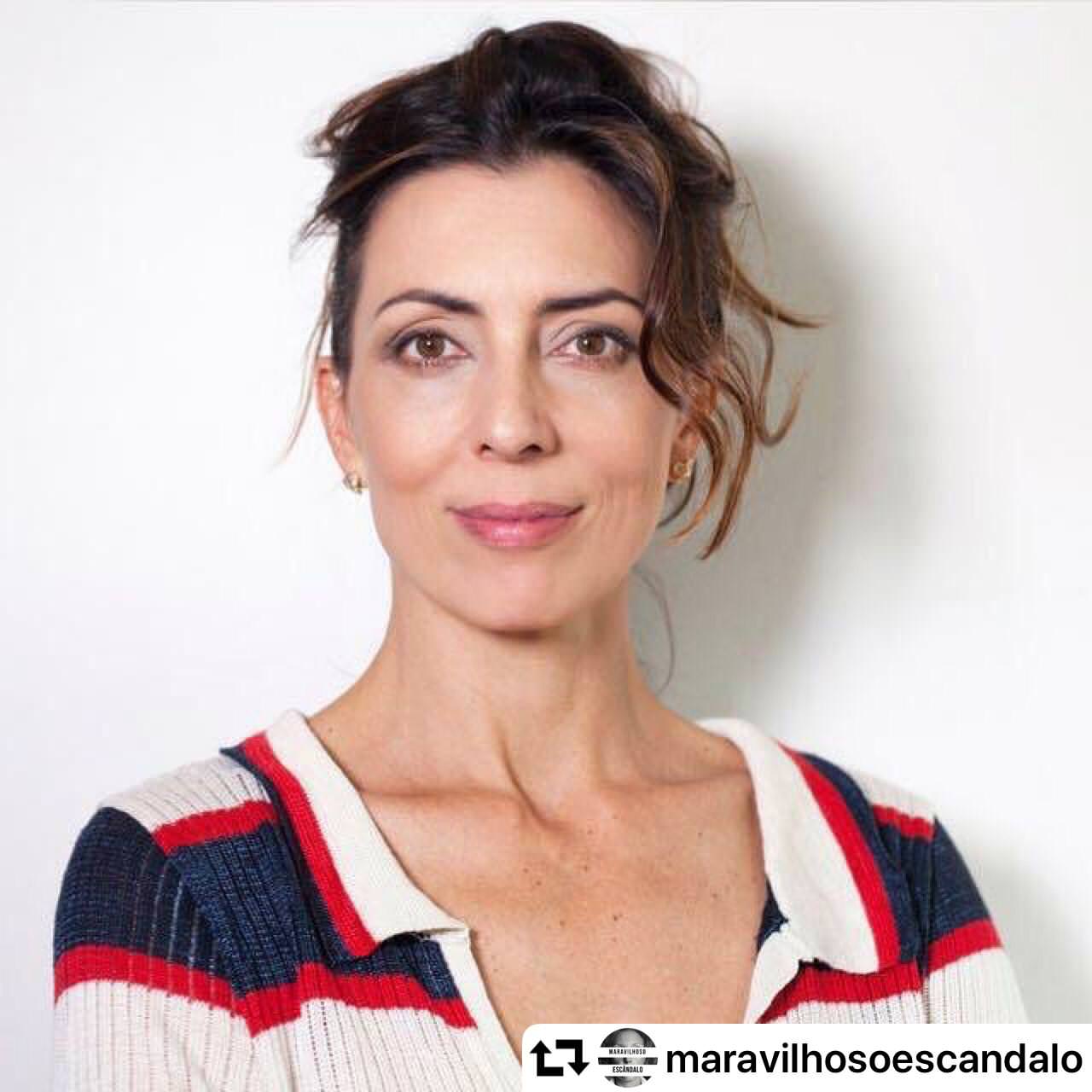 Readings will be carried out in two fridays in july, day 10 and 24 July, to 18 hours, presented by the virtual platform ZOOM. The first plays chosen were Leque and Dona da pousada, which will be dramatized by a cast of actors and actresses in training and professional actors such as Julio Adrião, Julia Carrera, Tiago Catarino, Savio Moll, Nicola Siri, Giovanna de Toni. As apresentações serão gratuitas, no admission fee or payment for any of those involved. The social objective will be to collect cash donations for the UFRJ University Hospital. Sign the general direction of the project and the direction of the scene, respectively, Alessandra Vannucci and Daniel Pimentel.

Despite being among the classics of world theater, especially in the context of comedy, Goldoni (Venice, 1707 – Paris, 1793) never received due attention in Brazil by the editorial market. There are not many Brazilian publications of his vast production, except Harlequin, two master server, translated by Millôr Fernandes, which attracted the interest of readers and artists of different generations, having been assembled in Rio and São Paulo several times with great success. Few other parts, translated to Brazilian assemblies in the last decades, have not been published or are already sold out.

Synopsis: In the 1760, another day dawns in the populous neighborhood of Aldeia de Casas Novas, Milan suburb. Evaristo is hopelessly in love with Candida, a young lady who lives with her aunt Gertrude, a demanding widow. After breaking the fan of his beloved by accident, the young nobleman decides to buy a new one to give him as a gift. In order to mislead Mrs. Gertrude, he asks Ladybug, a peasant woman with fixed ideas, to deliver the product. What Evaristo could not imagine is that this single object, apparently simple, would become such a contested gift by the neighbors to the point of risking their entire plan.

The Fan, Italian comedy Carlo Goldoni (1707 – 1793), originally written in french, portrays a declining aristocracy and affirms the rise of a pre-revolutionary bourgeoisie. With quick and humorous dialogues, his characters discuss the value attributed to a work of art, indispensable issue for contemporary society.

Synopsis: Mirandolina owns a well-known inn in prosperous 18th century Florence. Famous for its enchanting physical beauty and outstanding personality, she shares the tasks with Fabrício, a great childhood friend whom he treats as a brother. Former guests of the inn, the Marquis of Forlipópoli and the Count of Albafiorita vie for the loving attention of the owner, behold, the Ripafratta Knight arrives on a journey, a curious guy. In a predominantly male environment of a decadent aristocracy, the irreverent Mirandolina does everything to maintain its position, even when challenged to make decisions about the future of her life.

The Dona da Pousada is perhaps the most prominent work written by Carlo Goldoni (1707 – 1793) until today. In Brazil, this version translated by Jacobbi (in partnership with Italy Fausta) debuted in July 1955 at the Maria della Costa Theater in São Paulo, with Maria della Costa as the protagonist and Fernanda Montenegro doing Dejanira.