Home / Highlights / Seduction: the power of the woman who transformed history 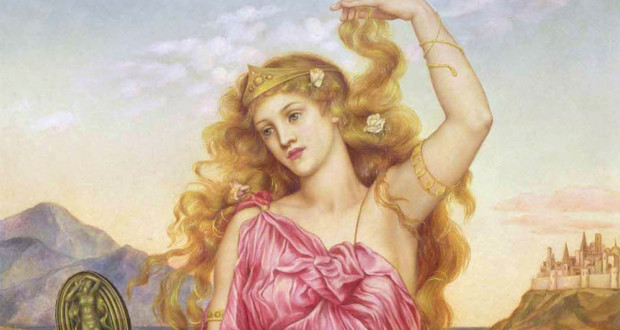 It is no secret that women face many barriers and prejudices throughout history. Until very recently, women's achievements were still few, so every breakthrough deserves to be celebrated. On the other hand, history shows that women found in seduction a way of overcoming a predominantly macho culture, and it worked.

Cleopatra, Helen of Troy, vikings queens… If you look at history, many women have had fundamental achievements in their regions over so many years. Whereas they lived in a society so strongly rooted in macho concepts, these figures broke the paradigms of their times with a strong weapon: the seduction.

Whoever understands the techniques used to seduce another person is a personality well known in the web world: Seductive Nerd. This relationship consultant who teaches tips based on your experiences and stories, became a phenomenon on the internet for mixing good humor, boldness and nerdy matters. By highlighting this profile of women who knew how to use the best opportunities to stand out from men of those times, he counts: “This way of using seduction is something old. There are historical records from the times before Christ when women used it as a subtle way to exercise power and dominate the men who were the leaders of the time ”. But it didn't always work out, ponders: “There was no moral code in this period, so not all of them achieved this goal ”.

On the other hand, this form of power was not yet as strong and active, explains Seductive Nerd: “The woman who refused, for example, in fulfilling the sexual desires of the man could be forced to do so and suffer punishments for it. So it was the right time for them to invest in this game of power when men wanted them ”, reinforces. 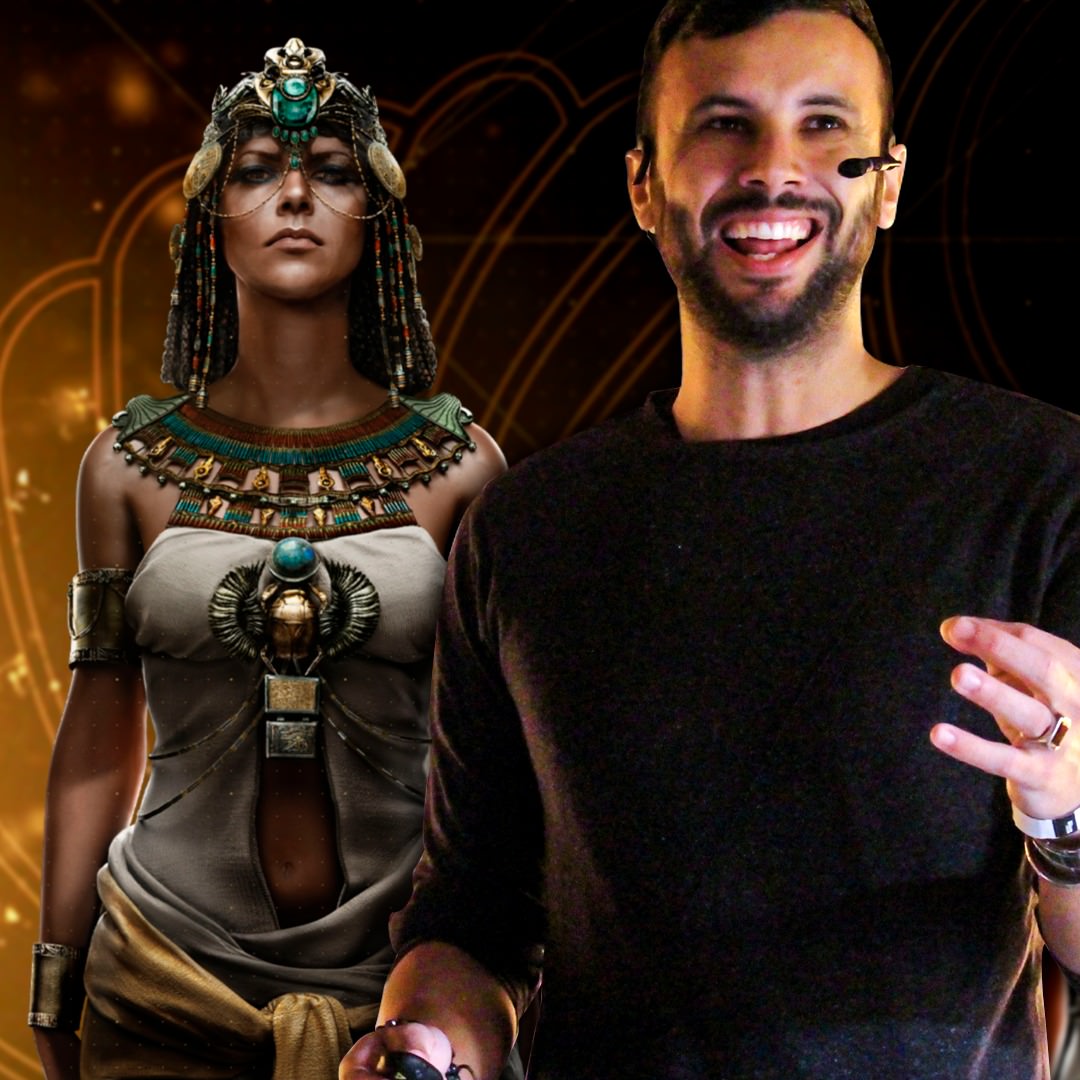 In light of this situation, women started to elaborate the techniques of what came to be called seduction: “They came to know that they could exercise authority over men when they wanted their sexual desires to be fulfilled.. Given this, they started using tools like makeup and paintings to represent themselves as goddesses ”. The purpose, of course, was already in the mind: “They thought that if it were possible to attract kings and emperors to dominate them, it was essential that they were above them. And the only things that, hierarchically speaking, were above them, were the gods ”.

The result of this was very definitive, It's surprising: “Women started to paint themselves as goddesses and act like them. They started to change the way of walking and carrying, so that men would have a desire for them ”. Please note, highlights the young, that “this is how Cleopatra conquered two Roman emperors: Júlio César and Marco Antônio ”, highlights. 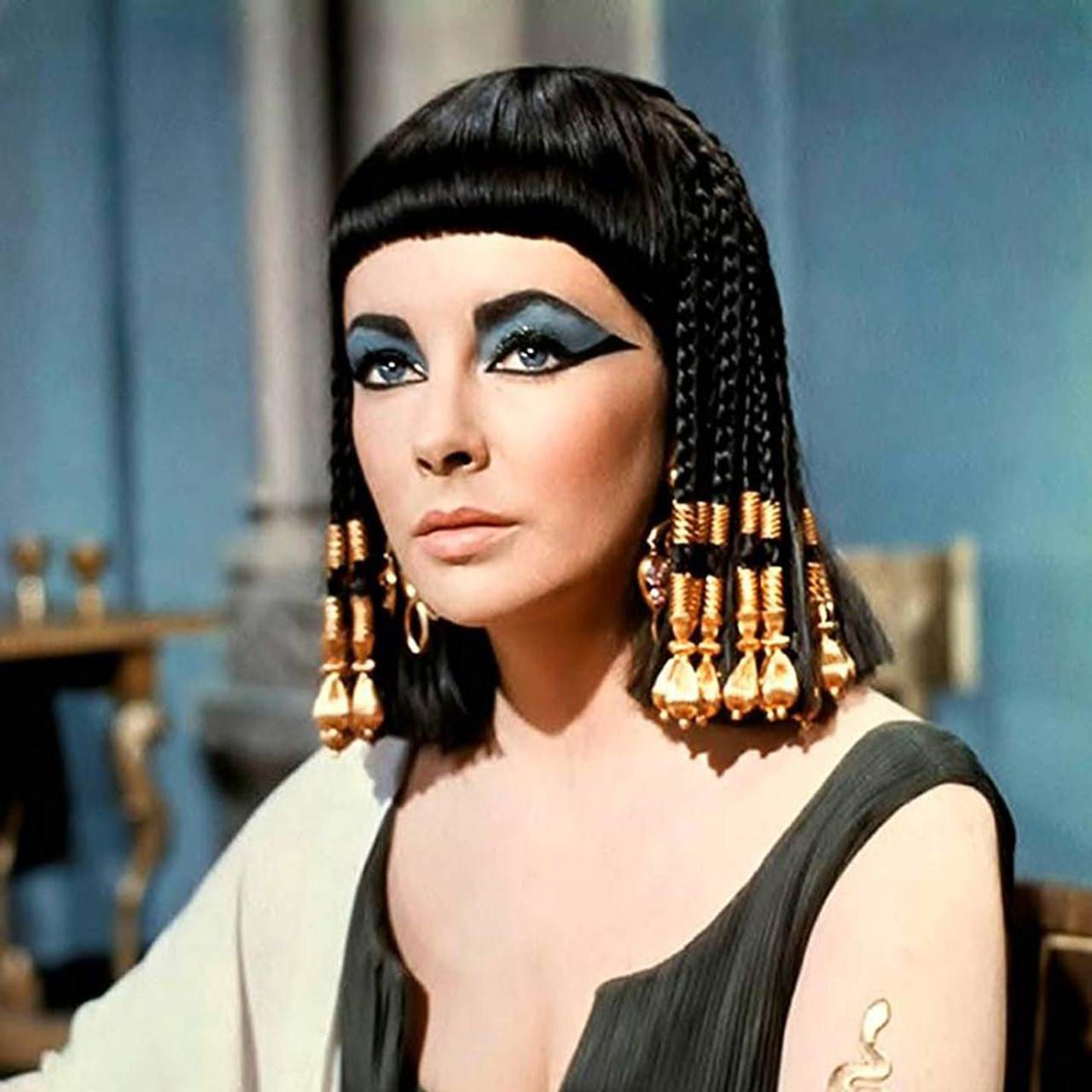 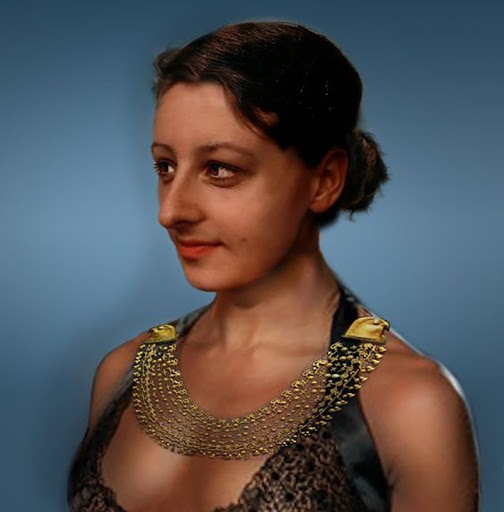 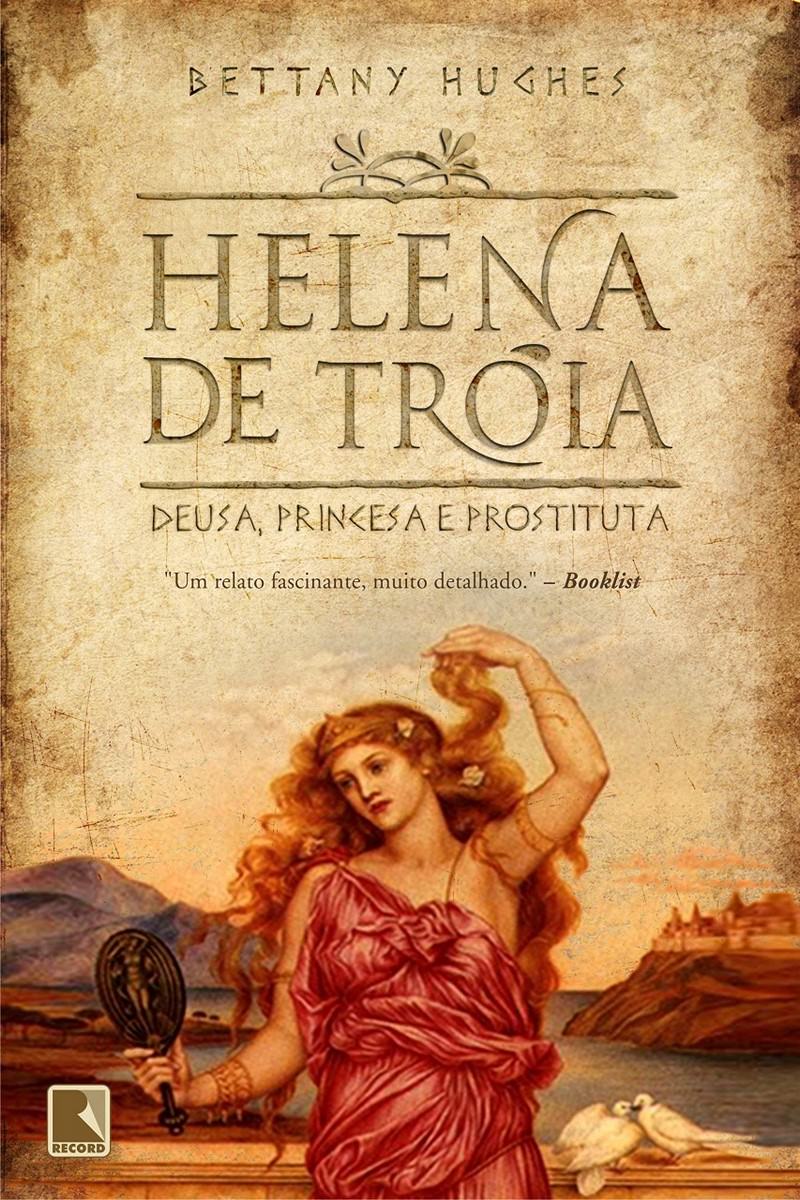 On the other hand, realizing these strategies, men also started to use seduction, but for another purpose: “Artists were the first to use it. Their interest was to attract the attention of the public, and for that they used the influence and popularity to gain the attention of the audience. In addition, became passionate about the things they did. With this, many of these artists, who were commoners, conquered places in the high nobility ”, highlights Seductive Nerd.

This feeling of awakening desires in the public still exists today, stresses the sentimental advisor who is successful on the web: “An example of this is that the public still has this desire to be close to artists, pay attention to everything that the idol does, and many of them, upon realizing the influence they manage to generate in society, end up investing in other fronts, as the political career, for example ", Complete Seductive Nerd.

Previous: Book teaches you how to deal with the obstacles of Attention Deficit Disorder
Next: Photo show of musical performances