São Paulo, November 2019 – Between the days 7 November and 6 of december Sergio Free occupies Gallery Soul Street in the exhibition human - word that refers to the changes made by man in the world. Recognized the streets of Sao Paulo for their graffiti, Sergio brings this occupation an ecological analogy between the metropolis and the Earth, where urban art is called environmental vandalism and crime. With 10 works, he points and asks the big global companies playing responsibilities and consequences in the hands of consumers.

"In these screens we present look very critical and reflective for enterprises that pollute the air, rivers, soils and oceans with their waste. My God and my Glory, as an artist, I feel obligated to do this provocation. Art is that too ", says Sergio Free. "In addition to using natural resources at a very high speed, causing imbalances in biogeochemical cycles. These are businesses that endanger the existence of any kind, including a human ", complements.

Born in Bahia, Sergio took up residence in São Paulo city as a child and, in their little routine paths began to observe the urban art graffiti. Just found out that it was not well regarded by society as, too young, He helped some artists of their neighborhood and they were taken away by police. "To 8 years old, everything was very playful, further in a child's vision. It was hard to get to understand how the scene of street art was perceived ".

Free Sergio participated in several group exhibitions, and, in his first individual, in 2018, had all works sold on the opening day, as well as the occupation of the house Jacarepagua, What happened in August this year. Since then it has attracted the attention of collectors both in Brazil and abroad. "Anthropogenic" is his third solo. 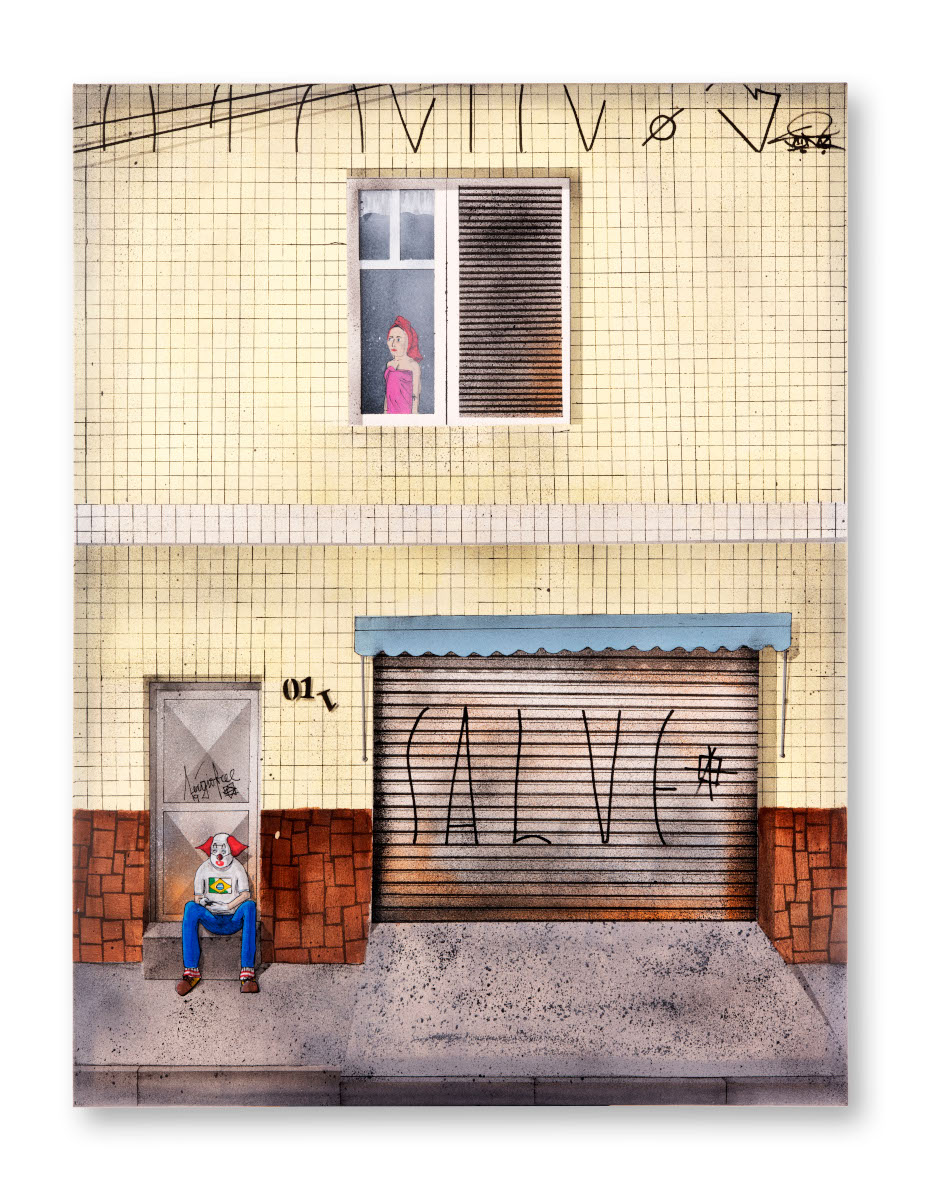 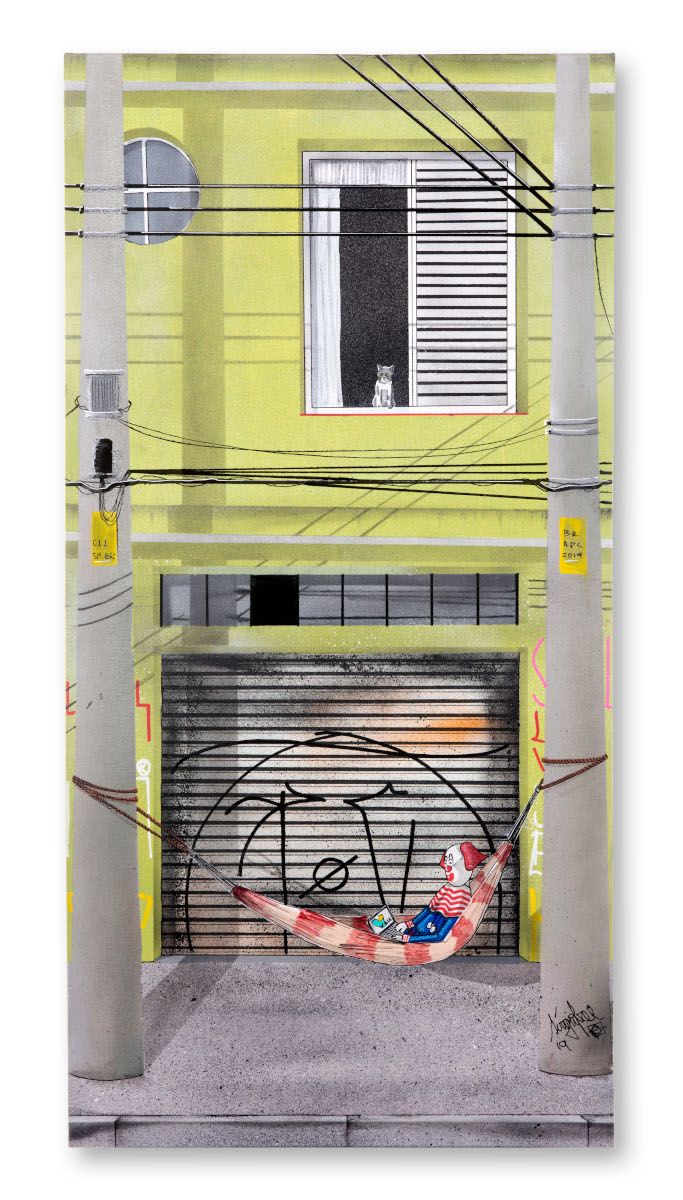 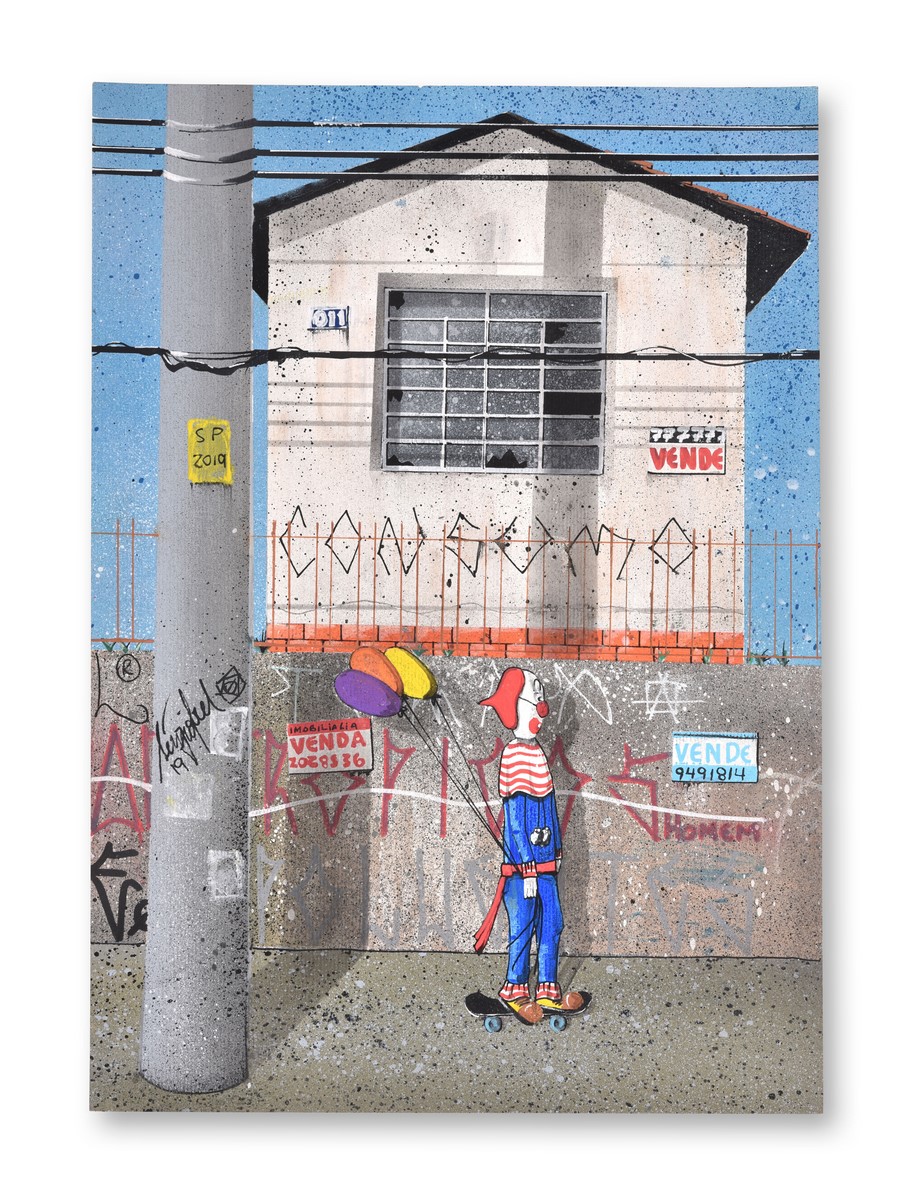 More than a gallery, It is a generator and articulator space Urban art. The site promotes many types of cultural events and aims to reveal artists, provide activities through reflection and add value to an artistic expression not previously recognized. Our mission is to advocate the importance of creative research and provide meaningful and affordable experience not only for the audience that is already adept, but also attract a new audience. Located in Beco do Batman, in Vila Madalena, considered the most bohemian and cultural district of Sao Paulo.

Previous: OPERA FOR CHILDREN – days 5 and 6 November at the Teatro Riachuelo
Next: Concerto – No fiber Gerzmava Theatro Municipal