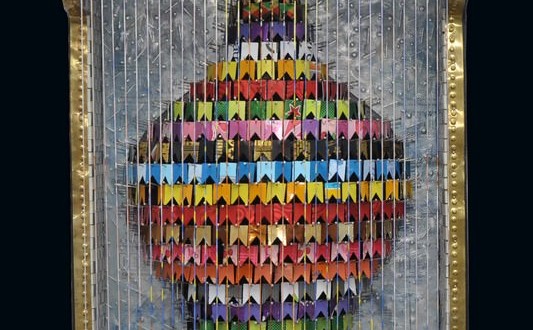 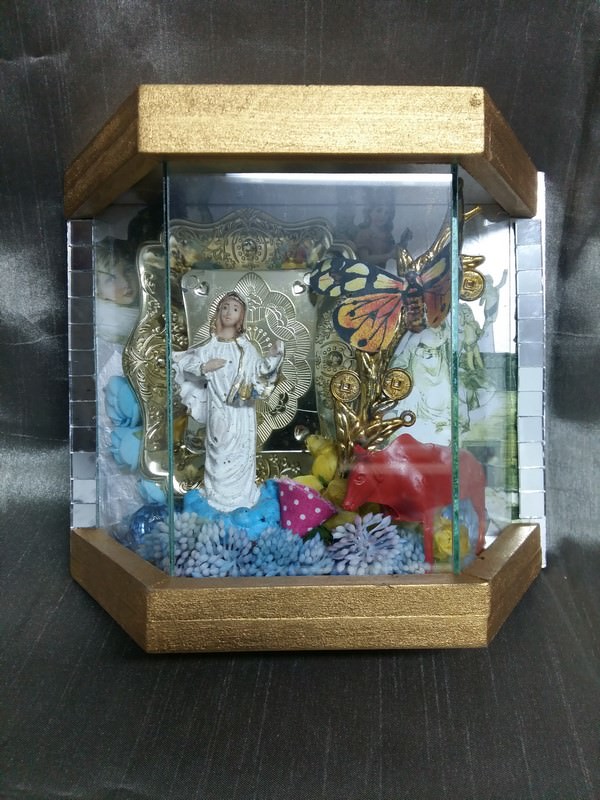 For the fifth consecutive time, the Neba Gallery participates in the SP-Arte 2016. And this year's with an announcement that he intends to shake up the world of the arts: the first edition of multiple – the MultiplicArte. Aware of its role as disseminator of Culture, the Gallery has called for the release of this new project five of its artists: Biju, Felipe Barbosa, Jorge Fonseca, Raymond Rodriguez and Rosana Ricalde. The goal is to reach especially the young collector, offering works of artists with a smaller investment for those just starting out. In addition to these, other unpublished works will be exposed. Eduardo Ventura presents drawings and a screen with the “Probable Landscapes” of São Paulo, creating, in this way, a dialogue with the exhibition currently on display in the Gallery – “Rio de Janeiro – Improbable Landscapes”.

Between the days 6 and 10 from April it will be possible to know the works of the artists at the Gallery Neba. Those interested have from Thursday to Saturday, the 1:00 pm to 9:00 pm and Sunday 11:00 at 7:00 pm to visit the largest art fair of Latin America, at the Bienal Pavilion, in Ibirapuera Park, Av. Pedro Álvares Cabral, s/nº, gate 3. The entire tickets cost R$ 40. 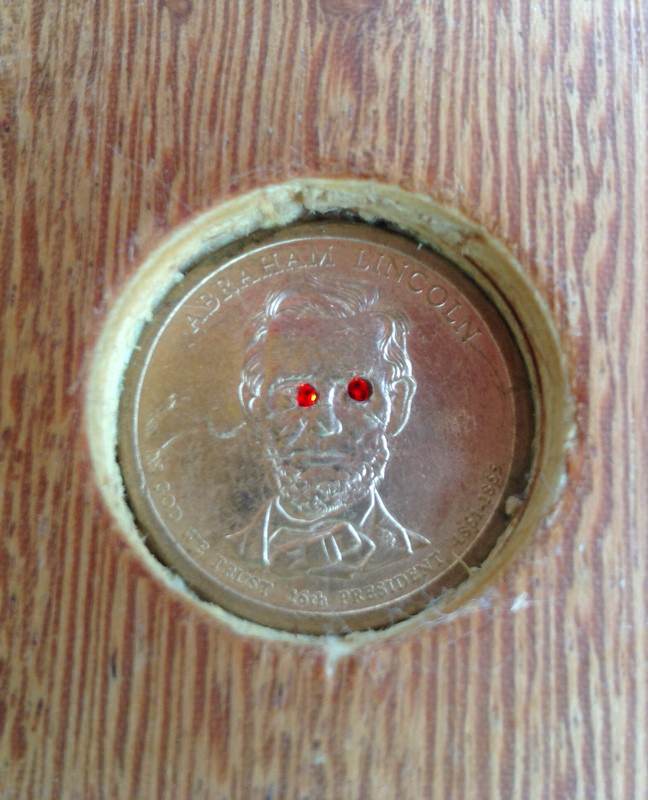 Biju, artist fluminense since 1992 uses recycled materials in their work, exploring your textures, sparkles, reliefs and colors, always located between the popular and contemporary, seeking the interactivity with the audience. For the project "MultiplicArte", Biju developed the work "balloon Aparecida", taking ownership of two icons of brazilian popular culture, the same series of its famous oratorios in the figure of the cross is only seen when the viewer moves in front of the work.

The Sacrum is also the starting point of Raimundo Rodriguez It appropriates ordinary objects and draws close to her repertoire to create small shrines with use of these simple objects. The artist shows respect for the ordinary, lending them a sacredness not designed and not known. Currently the artist is responsible for all the oratorios of the characters, as well as altars, Santos and other objects closely linked to religion, that make up the artistic environments in which stem from the scenes of the plot of the TV GLOBO “Old Chico”, written by Benedito Ruy Barbosa and directed by Luiz Fernando Carvalho. 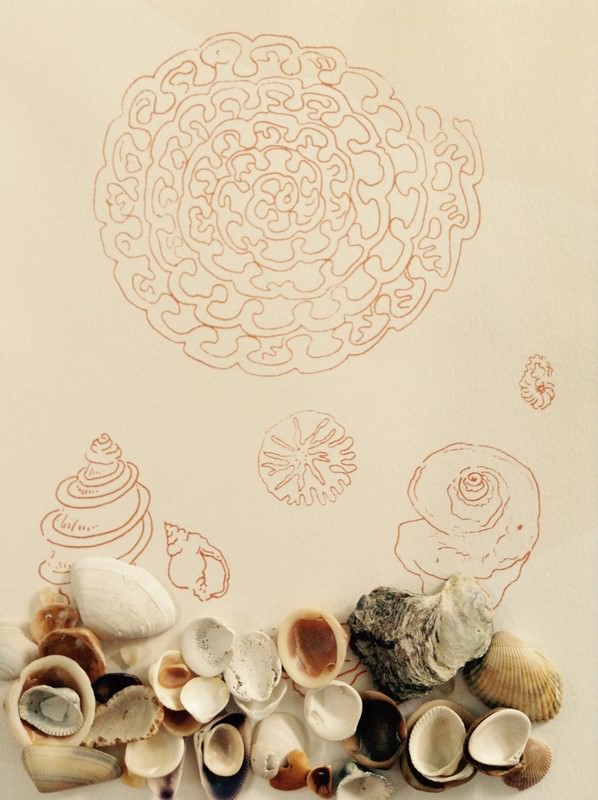 Felipe Barbosa weaves a critique of American capitalism's construction, where the eyes of American Presidents are a metaphor to the control and the American interference in world geo-politics, While the color red (so controversial at that time in Brazil) references to "capetalismo" and communism, in the end if embodied in the consumerism of the Chinese market.

Already the work of Rosana Ricalde is developed from the poem by Francis Ponge, French poet, the book the Advantage taken by the things, where the author describes the shell and monumentality it contained, more precious than the giant monuments created by men, totally out of proportion to his body and finally not would reveal what kind of civilization lived at that time. 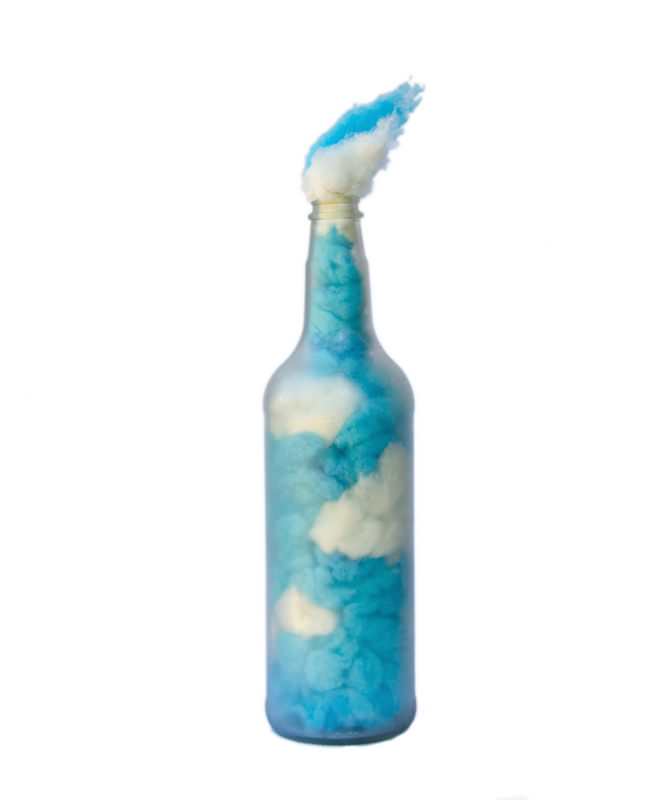 And finally, the work of Jorge Fonseca is a counterpoint to this environment of war who settled in our days. The artist makes a call to people to seek release words of affection, understanding and love of neighbor instead of teasing, barbs and insults. But attention, the "Coquecéu Motolove" contains bubbles of love and can cause an explosion of happiness! Enjoy without moderation!

After the SP Arte, the Neba Gallery will make the worldwide launch of multiple artists for she represented in the international fairs of which participates in 2016, the Scope Basel and Scope Miami.