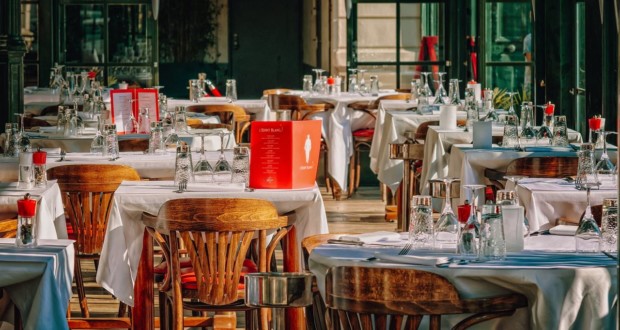 Served? Discover the history of restaurants 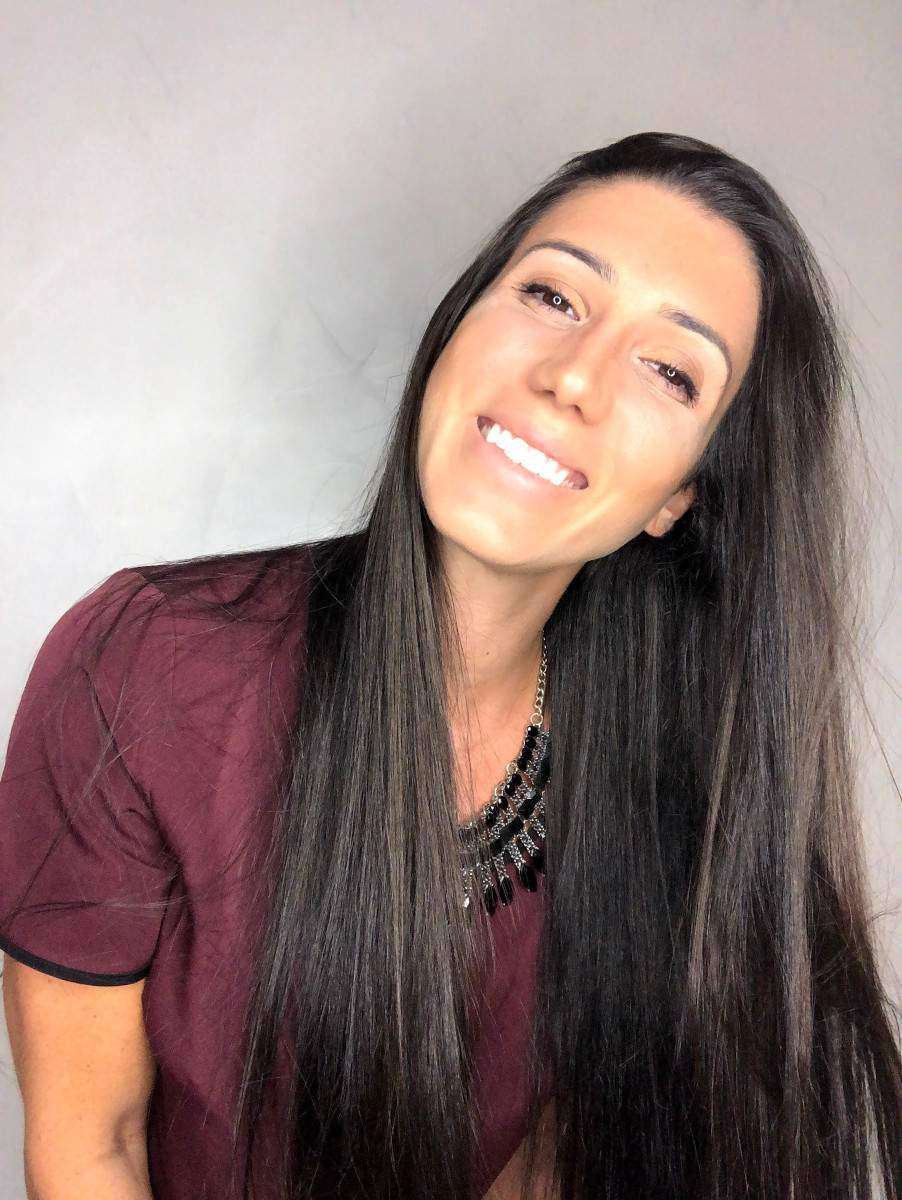 Andm anywhere in the world, who observes an environment where there are tables, chairs, and, mainly, meals, there will be no doubts: there is a restaurant there. Regardless of language, of the culture or the place where it is installed, the fact is that our mind allows us to recognize that ideal environment to feed.

But if today the restaurant is something so common, until the end of the 18th century, history reveals that until then the situation was completely different.. There are some traces that show that in Rome there were taverns that served food and drinks to visitors.. "But, the way we know, services where food is sold, it took all this time to actually emerge", reveals nutritionist Dani Borges.

At that time, Dani account, "meals were not selected as currently, so much so that a different one was prepared per day and fixed price for those who were far from their homes". In addition, "one of the main objectives of these establishments is to serve alcoholic beverages. Another curiosity is that the meals could vary according to the country and were not as sophisticated as it is today. They were only used to accompany drinks. By the way, the nobility did not frequent these places, but I enjoyed the food prepared by the royal cook".

However, there are two versions to explain the emergence of restaurants as they are currently known. Both located in Paris. "An account that the first restaurant appeared in 1765, by a soup vendor named Boulanger. He served a broth called bouillon restaurant (Restorer) for those who felt weak or physically tired", reveals the nutritionist. But there is a second version, pointed out by researcher Rebecca Spang, do London College, “which attributes the first restaurant to the French Roze de Chantoiseau, in 1766", Dani scores. 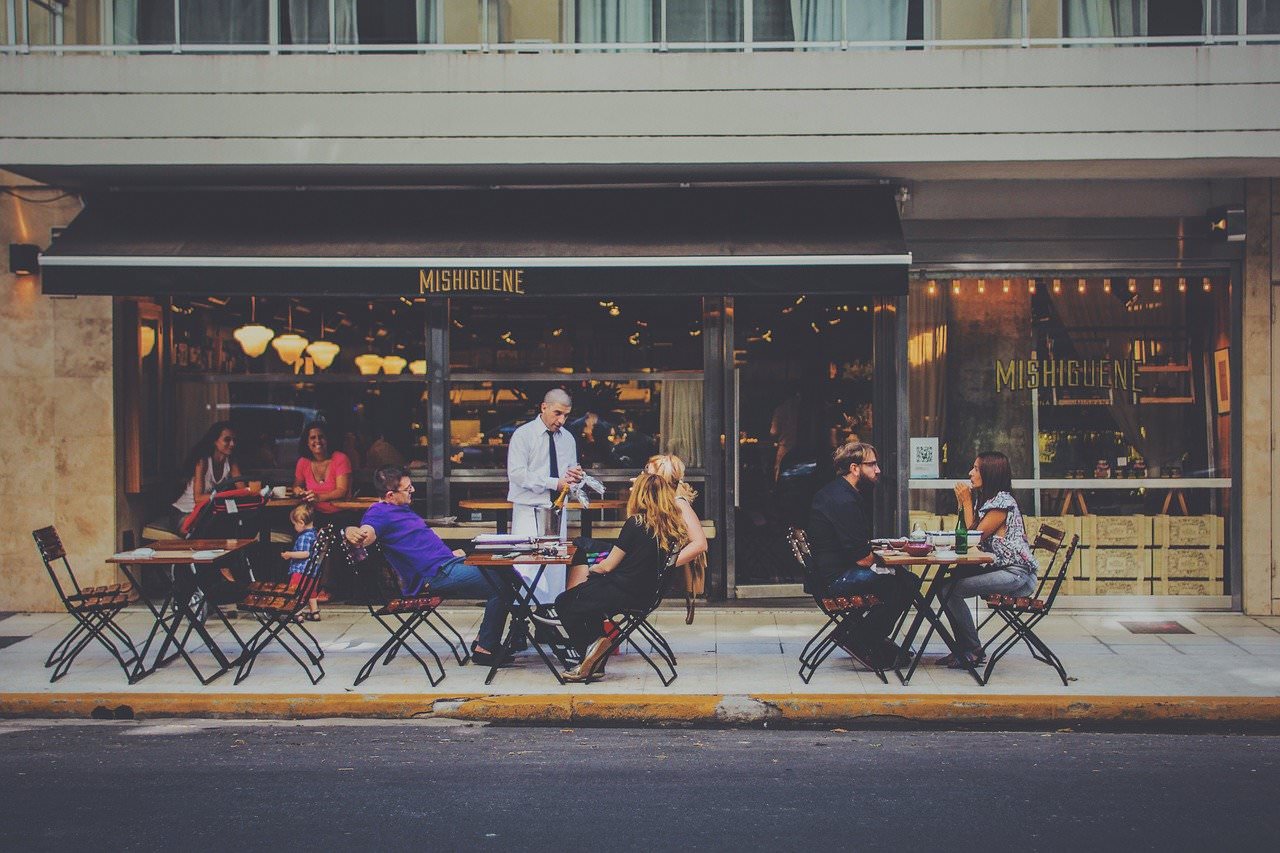 fact is that, after that moment, several other stores with this proposal to sell food appeared in France right after the French Revolution, in 1789. "In the end, the movement reinforced the ideals of freedom and equality, and at that moment, many cooks were jobless after the nobles lost their properties, so they were willing to open their establishments", Dani observes.

Out of curiosity, the first restaurant in its current format, where there are customers choosing individual portions from a menu, waiting at your tables, with fixed hours or not, was the “Grand Taverne of London”, founded in 1782 by Antoine Beauvilliers, on Richelieu's street, in Paris. At the same time, restaurants began to spread rapidly in the United States. 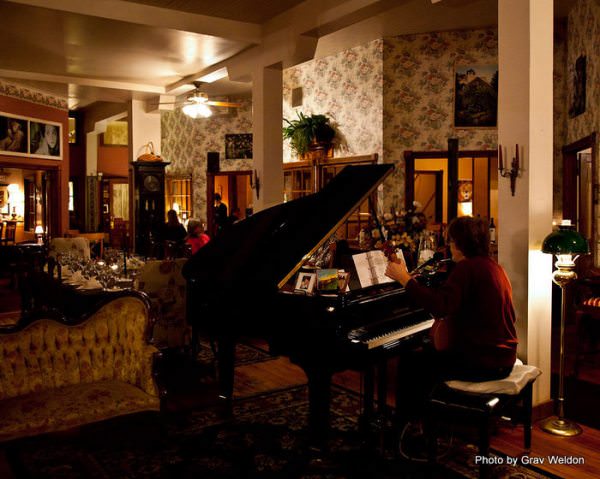 The oldest restaurant in Brazil, Dani account, is in Pernambuco, in a historic mansion in Praça Joaquim Nabuco, in Recife. “Created in 1882, it still exists today and is in full operation", complete.