“Hidden Transiences” presents photographs of two artists at the CCCRJ

What hybrid perspective can an image take?? Going through the documentary and the fictional, this is the proposal of exhibition “Hidden Transiences”, which brings together works by visual artists, teachers and researchers Rose Aguiar and Sandra Goncalves. From day 5 de Mayo, each one will occupy a room on the ground floor of the Centro Cultural Correios RJ, under the curatorship of Azevedo quota, totaling 60 photographs.

The presented compositions are organized in two visual color groups: Blue, with images that touch the abstract with the theme “water”, by Rose Aguiar; and the red, color chosen by Sandra Gonçalves to express feminine issues.

The point where the narratives presented converge is the context of transit between somewhere in iconographic memory and make-believe.. Both Rose and Sandra treat photography as a field that instigates vision beyond the gaze., either by the bias of the successive image superimposition or by the approximation of the portrayed focal point. The narrative of the concept of the works is easily established. An act of “starting to see” is required, that does not recognize an exact path of identification with the merely mimetic reality.

“The formal field of documentary, of the record, becomes contaminated by the subjective and imaginary in “Occult Transience”. If there is a space for the discourse of the creation of a work that cannot be captured by the other, in the photograph there would then be a myopic vision. Something of a certain linguistic inability to fully translate the portrayed image. Even when there is a credible record of reality, the fact, in pictures, becomes a territory loaded with specific occult symbols and filled with an ambivalence of the documented image, who, sometimes, become invisible. Often, undisclosed. According to Susan Sontag, thinker and art critic, photography is the inventory of mortality. Thus, transitory and hidden”, says the curator, Azevedo quota.

The real is abstract or not? This is what Rose Aguiar seems to interrogate in her aquatic photos. The chosen theme can place the viewer in the context of the projected scene: an active participant, or one voyeur wanting to enter the envisioned scenario. Short focal lengths can articulate an ambiguous story. The choice of composition in his photographs also shows the changing nature of an image.. Vitality also finds its bridge in Sandra Gonçalves. Choosing the Strong Color Palette (red, carnal and carnivorous) of your photos infringes on the usual scenario, as if the proposition of the image testified to its time and its crossings. The artist chooses to raise questions of the feminine through a succession of photographic layers., in an infinity of structural and historiographical readings where the themes are not banal. 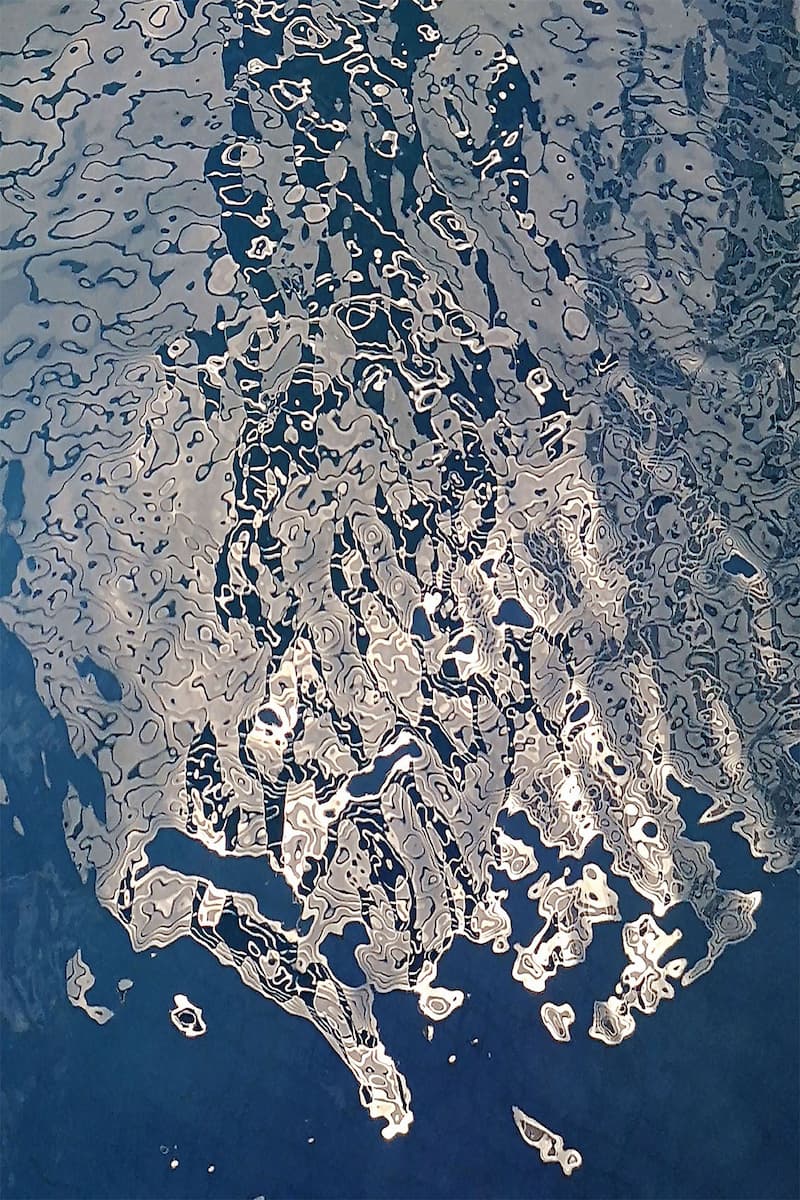 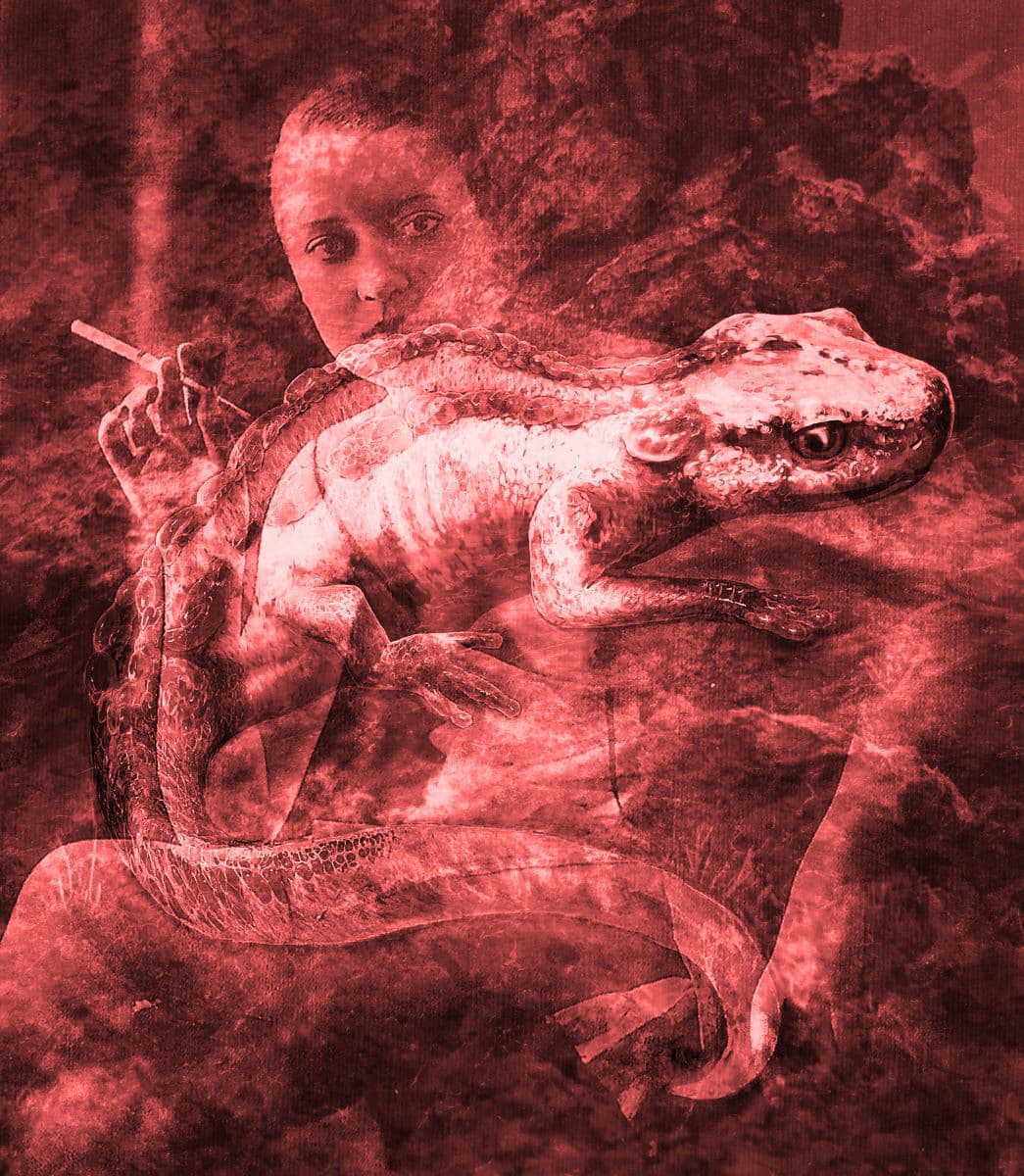 Learn more about the artists

Rose Aguiar born in Ceará, was raised in Rio de Janeiro and has lived in Nova Friburgo since 1979. Bachelor of Arts (Artistic Education) no Bennett, has three powders – graduations (Universe, UNIRIO and UNB) in the same area. Works with drawing, woodcut, watercolor and photography for over 40 years and currently his research turns to photography, with the theme “Water”, with images that instigate and cause estrangement in the viewer. Held individual and group exhibitions in Brazil (Fortress, Goiás, São Paulo, Port of Chickens, Rio de Janeiro and Nova Friburgo) and abroad (New York, Portugal, Osaka, Paris, Palermo, Milan). Participated in exhibitions by MUSA Contemporary Art for four years in several European cities and with the Heclectik Art Gallery. Worked for 30 years as an art teacher at the state education network in Nova Friburgo (IENF). His teachers were Ivan Serpa, Lydio Bandeira de Melo, Eduardo Sued, Antonio Grosso and Chalib Jabour, orientation by Lia do Rio, Zoé Marcia Ramos, Sara Figueiredo.

Sandra Gonçalves was born in the city of Rio de Janeiro and currently lives and works in Porto Alegre. Is a visual artist, photographer, professor and researcher at the Federal University of Rio Grande do Sul (UFRGS). Since 2000, the artist is dedicated to the language of photography, works both with the technique of analog and digital photography, producing a hybrid image. Both processes are linked to reflections on contemporary being-in-the-world. Your resume counts more than 40 exhibitions, plus seven singles, at the international and national level. Still this year, he released the photographic book “Cápsula” by the publisher Origin., about workers in unhealthy activities, in the specific case of existing charcoal plants in the urban center of the city of Rio de Janeiro. Sandra was selected in the Public Notice of Occupation Centro Histórico Cultura da Santa Casa de Porto Alegre. 2022. The exhibition is scheduled for September this year in Porto Alegre, RS.