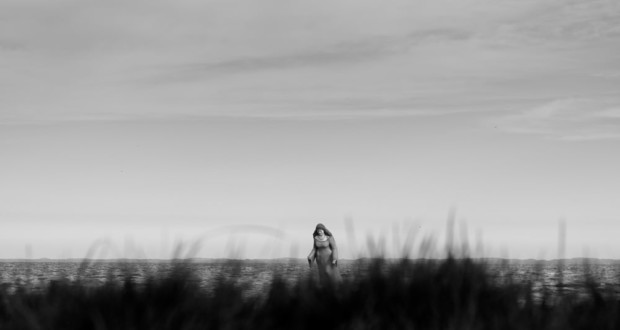 between the spirits and the fish

Exhibition of photographs of Valda Nogueira
Day 10 November, 19h
Open to the public

About the exhibition, the artist tells us that "is a photographic project about the place where I grew up – Sepetiba, in the West zone of Rio de Janeiro, a small fishing community, with a fairly prosperous past, It is now in advanced environmental degradation process, which led the region to years of ostracism ", comments on the artist.

With this work, Valda Nogueira, Returns to the place where it grew to recognize the territory with all its peculiarities – the spirituality, the fish, the old, women, the nature – creating a list whose elements draw a narrative and poetic at the same time committed to the construction of a memory.

Knowing that the link with the past (ancestry) is identity formation, She believes that in this project the opportunity to strengthen this identity, contributes to a narrative about a region different from the dominant narrative, always told from the perspective of violence and abandonment.

Acts in humanistic documentary photography. Currently studying Visual Arts at UERJ. People, territories and culture are the central themes in your projects.

Graduated from the School of popular Photographers slum Observatóro.

Previous: An exhibition for anyone losing time
Next: Chamber Orchestra of the city of Curitiba and Norton Morozowiscz honor Radamés Gnattali