Home / Art / Baby Doll – every woman can be a doll

Baby Doll – every woman can be a doll

Work of Gaucho artist who investigates feminism at Japan's exhibition
in Sao Paulo from 5 October, in the Consolação Gallery

Adamu Verri, 37 years, is an artist, doctor, playwright, writer and Communicator. Be in the Studio, in the Office or in the media, your action is marked by contemporaneity and for operating biases unpublished.

At work Baby Doll – Every woman can be a doll, She's worth of mosaics, paintings on paper, unique fabrics and leathers to evoke two trends of behavior of Japan, that certainly will provoke wide debate on affectivity and sexuality: the Dutch Wives and the Gyaru.

Dutch Wives are silicone ultrarrealistas mannequins. The dolls have options of face and hair and come standard with a few pieces of clothing and lingerie for the owner don't have to constrain trade. A few years ago, It is observed that some men take on a romantic relationship and sexual with her dolls. The exhibition has posted some videos on the Dutch Wives and the Gyaru – check it out at http://bit.ly/2xdOQ3D. 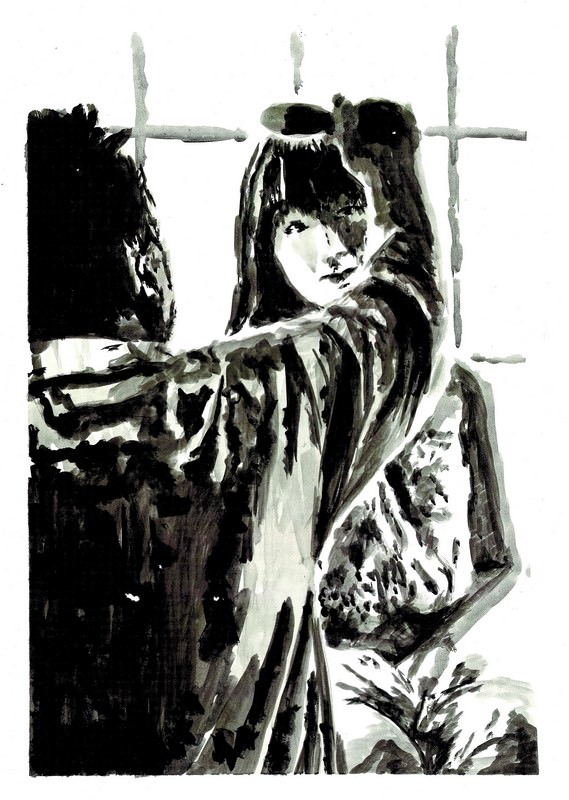 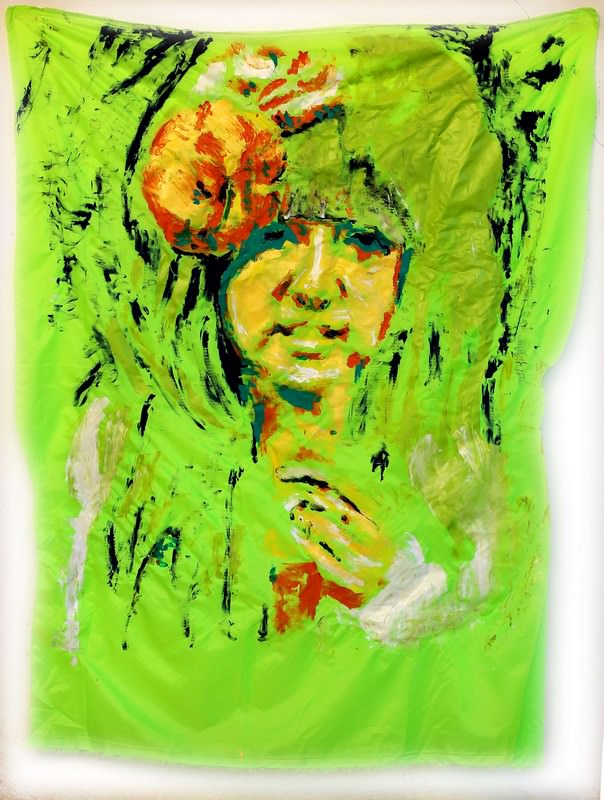 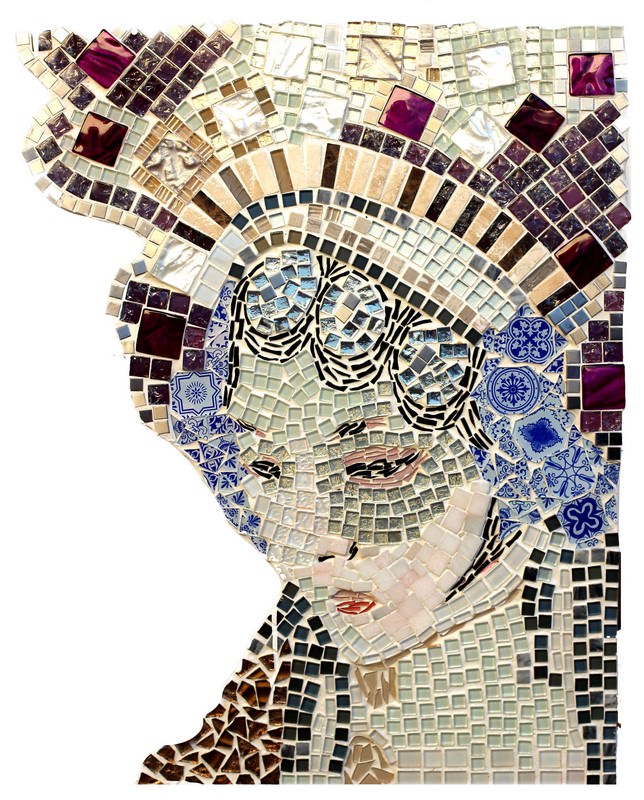 Gyaru is the name of a Japanese youth subculture in which teenage girls make up caricatures of female stereotypes, turning into “living dolls”. In the early 1990, realized high school girls with brown hair, short school skirts and artificially tanned skin attached to European Luxury handbags and wearing Burberry scarves. Born the gyaru (Japanese pronunciation of the word derived from the English girl: “GAL”).

In Adamu, the Dutch Wives and Gyaru are portrayed in 21 works between mosaics, hides, prints and canvases. The provocation Baby Doll – Every woman can be a doll interfere in Bsn architecture Gallery: the works will be installed in a container, and the presence of Brazilian Gyarus have already been confirmed in the opening, in 5 October.

More from the author:

Previous: "It's not clear until nightfall" Juliana photography Stein in the Oscar Niemeyer Museum
Next: “BRASILIDADE”, Exhibition of artist Raquel Lima