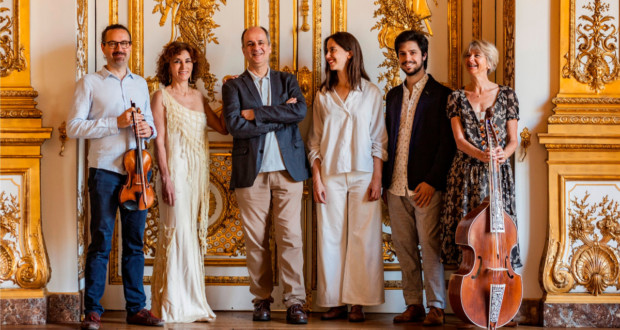 Baroque music was the "rock" of the century 18, heard and danced in the halls, encouraging the parties of the nobility. The Baroque found fertile ground in Brazil and translated to the best of our architecture. Renewing the exchange between Brazil and France in the field of baroque music and bringing repertoires created during the period of the French Artistic Mission, the festival "Baroque in Rio" occupy sites in Rio de Janeiro with the meeting of French and Brazilian musicians, in free performances or affordable. This is the first edition of a project that is establishing itself as one of the most important initiatives in the area of ​​classical music in Rio de Janeiro. The artistic direction is the harpsichordists Olivier Baumont and Rosana Lanzelotte.

One of the main attractions is the modern premiere of “Opening”, written in 1819 in Rio de Janeiro, ago today 200 years, por Sigismund Neukomm (1778 – 1858), the only musician Mission. Another highlight of the festival is the presentation of concerts to 2 and 4 Cravos of J.S.Bach. The festival has the participation of Julien Chauvin (baroque violin and conducting), Christine Plubeau (viola da gamba), Jeanne Zaepfell (soprano) and Cristiano Gaudio (harpsichord), next to the Brazilian Marcelo Fagerlande (harpsichord), Fantastic Quintet (led by Felipe Prazeres) and the Orchestra of UNIRIO.

The first action of the event takes place on 29 August, with a festival of meeting the project Uerê (www.projetouere.org.br), Favela da Maré, in an educational activity, to promote the meeting of French musicians with young musicians of Camerata Uerê. On 30, Friday, Sala Cecilia Meireles gets the show "Bach, Bach, Bach: concertos 2 and 4 Cravos of J.S.Bach ". On Saturday, day 31, the festival takes to the Church of Nossa Senhora da Gloria do Outeiro free show "Concert Français". On 01 September, Sunday, the Municipal Theater hosts the show "Music for the new kingdom", with tickets to R $ 1. On Monday, day 02, the event promotes the Alliance Française free workshops of baroque music with Olivier Baumont (harpsichord) e Julien Chauvin (violin and chamber music) and at night there will be screening of the film "The King Dance (King Dance)”, Gerard Corbiau, in the theater Maison de France. The film is based on the biography of Jean-Baptiste Lully, authored by a great French musicologist specializing in Baroque music Philippe Beaussan.

According to Bourdon, in the field of baroque music, existed long ago between Brazil and France continued partnership, with regular exchanges - students, teachers, artists - and a whole range of initiatives, often supported by the Embassy of France, They are forming a solid base, but who may have suffered for being very punctual and dispersed. "The idea of ​​this festival was precisely to gather these energies. That was the intention, matured for a long time by the French Embassy. It was still necessary to give it body, shape and color. Was, as most of the time on cultural issues, made on the basis of friendship: to de Rosana Lanzelotte and Olivier Baumont, two exceptional harpsichordists, connected by an ancient artistic complicity and the same passion for baroque music and the rich heritage of the beautiful city. They appropriated the project and made it a reality ", complete. 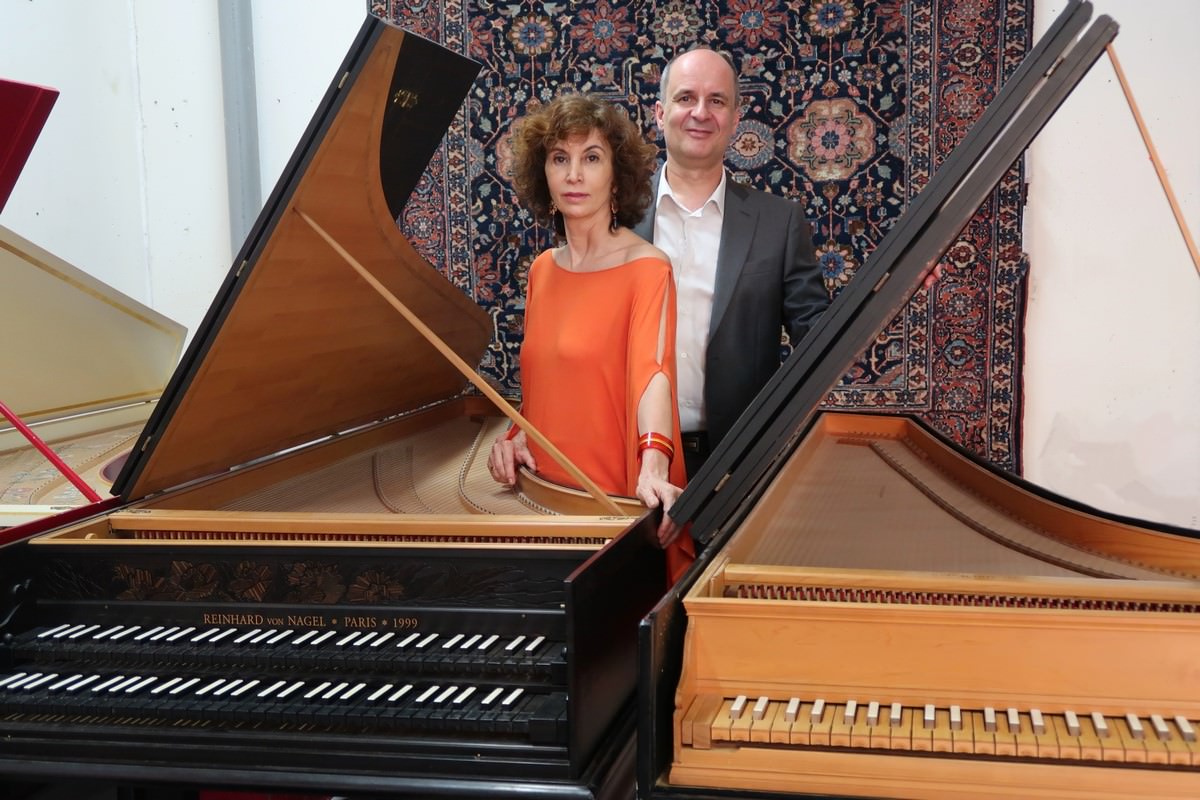 Elevated to the Kingdom in 1816, Brazil receives the first French Ambassador, Luxembourg Duke, in the company of which comes the Austrian composer Sigismund Neukomm (1778 – 1858). Born in Salzbugo, as Mozart, He became friends with José Maurício Nunes Garcia (1767 – 1830). Inaugurated the symphonic repertoire in the country, having written the "Opening", dedicated to the Duke, there is 200 years, which will be presented for the first time in modern times.

Concert French
Date: 31 August (Saturday)
Local: Church of Our Lady of Glory of Outeiro (Square Our Lady of Glory, 26)
Time: 17 hours
Capacity: 150 people (100 sitting and 50 em pé)
Free entrance (limited access to the local capacity and in order of arrival).

Previous: Rodney Andrade – “Depicting the culture of a people”, by Edmundo Cavalcanti
Next: Museum of Rio Art receives presentation of the show hand - the house translation by landscape