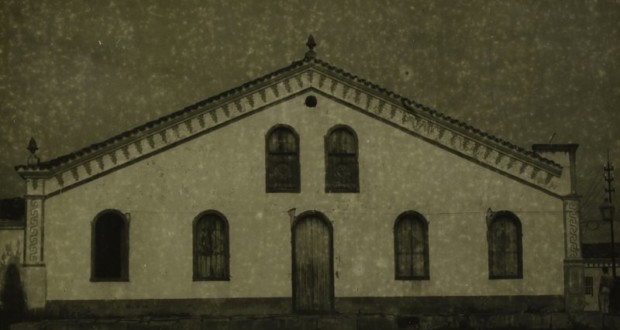 The Cultural BOX of Rio de Janeiro, from 25 October and 22 th December 2017, the exhibition The construction of heritage, featuring more than 150 works among rare documents, paintings and sculptures, assembling a panorama of important moments in the history of public policies for the preservation of Brazil, In addition to the challenges involving the expansion of the concept of equity. The project is curated by Luiz Fernando de Almeida, former President of the Instituto do Patrimônio Histórico e Artístico Nacional (IPHAN), and sponsorship of Caixa Econômica Federal and the Federal Government.

Performed by the Stone Institute, the show is part of the celebrations of programming 80 anniversary of IPHAN, one of the most enduring public institutions in Brazil and the first dedicated to the preservation and promotion of cultural heritage in Latin America.

"A reflection on the idea of equity may be one of the most potent metaphors of brutal challenges we live in our time, on the difficulty and necessity of designing our future ", says curator Luiz Fernando de Almeida.

On 26 October (Thursday), at 18h, Luiz receives the public for a guided tour of the exhibition followed by a discussion with the former President of IPHAN Jurema Machado. After the season in Rio, the Cultural BOX of Sao Paulo will receive show roaming from January 2018. 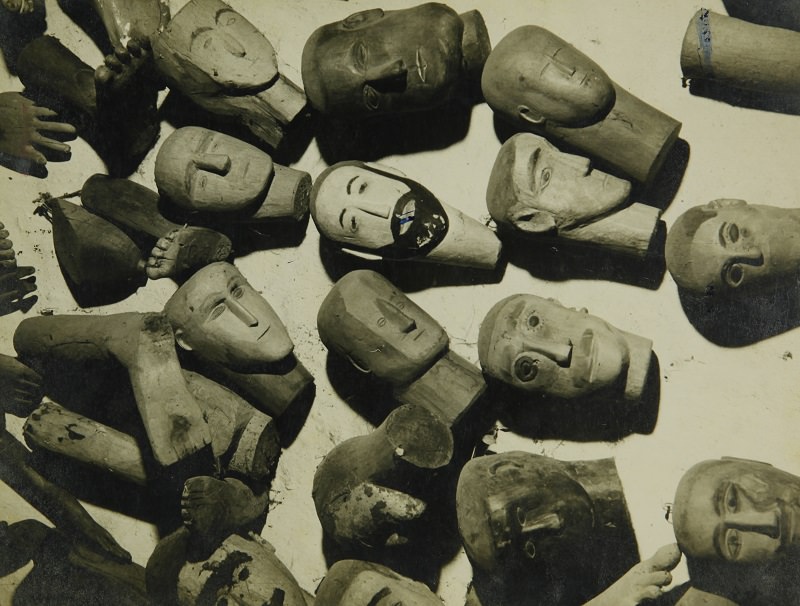 The Stone Institute is an organization of non-profit organization based in Sao Paulo. Founded in February 2013, the institute develops projects in the field of cultural heritage. Your goal is to perform interventions and readings that enhance this heritage, generating knowledge with integrated approach and considering their symbolic dimensions, material and territorial. For more info, visit the website www.institutopedra.com.br.

Previous: Elephant Parade SP 2017 – IS TODAY!
Next: Conservatory of MUSIC has free performances this week