Home / Art / Clicks of humor and provocation in the contemporary world

Clicks of humor and provocation in the contemporary world

The solo exhibition “POST(and)”, visual artist André Sheik and curated by Raul Mourão, It will be held in space marquis 456 this September. The show features photographs taken with mobile phone - conducted between 2014 and 2018 - Series "Anthropomorphic". in pictures, the artist mixing his shadow with the city posts, creating unusual graphic characters.

Raul Mourão, friend of Sheik and exhibition curator, We saw the pictures on Instagram and suggested lead to artistic creation to the gallery. "In this series, Sheikh incorporates nonsense and go into the street create cartoons snapshots, spread on city sidewalks. The result of this is a set of strange characters: a priest and his Bible, the open mouth dog and beer in hand, a man with three heads, the fox bag ", comments Raul.

Humor and irony are traits present in the work of Sheik, and, according to him, the joke with the display name also leads to think about the relationship of people with their own image in modern times. "The name - POST(and) - arose early, and although controversial, We decided by him, because it leads us to reflect ironically on how we build our image in social networks ", says the artist.

The result will be presented to the public in space marquis 456, in Gávea, Day 29 September until the day 10 October 2018.

This exhibition will also be part of the ArtRio 2018 by CIGA – Integrated Circuit of Art Galleries. 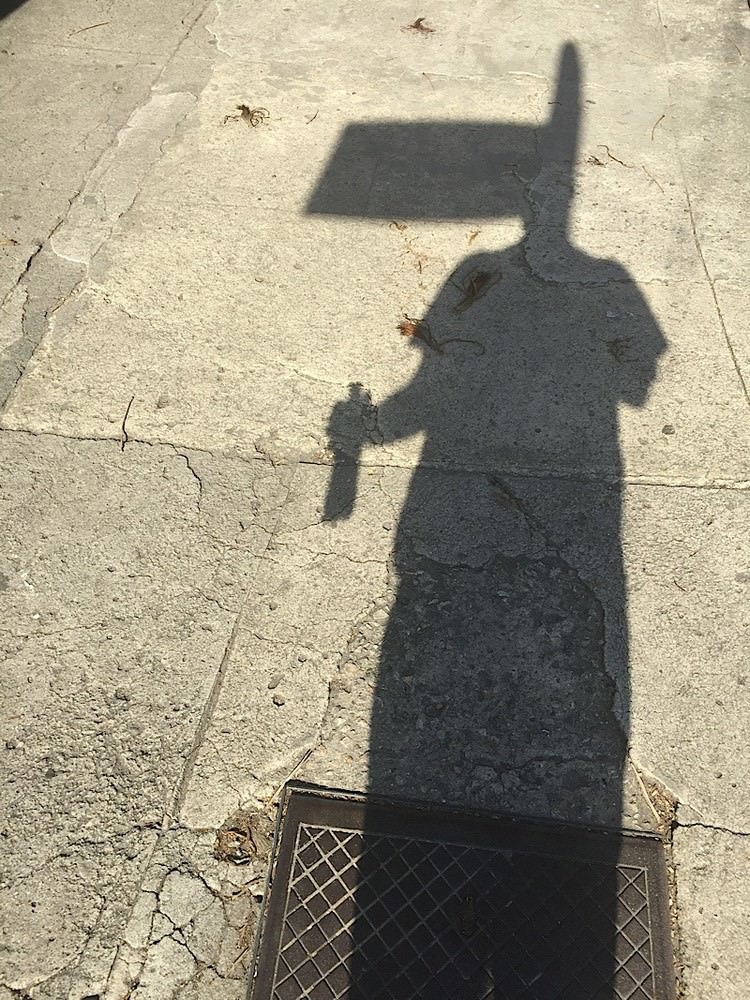 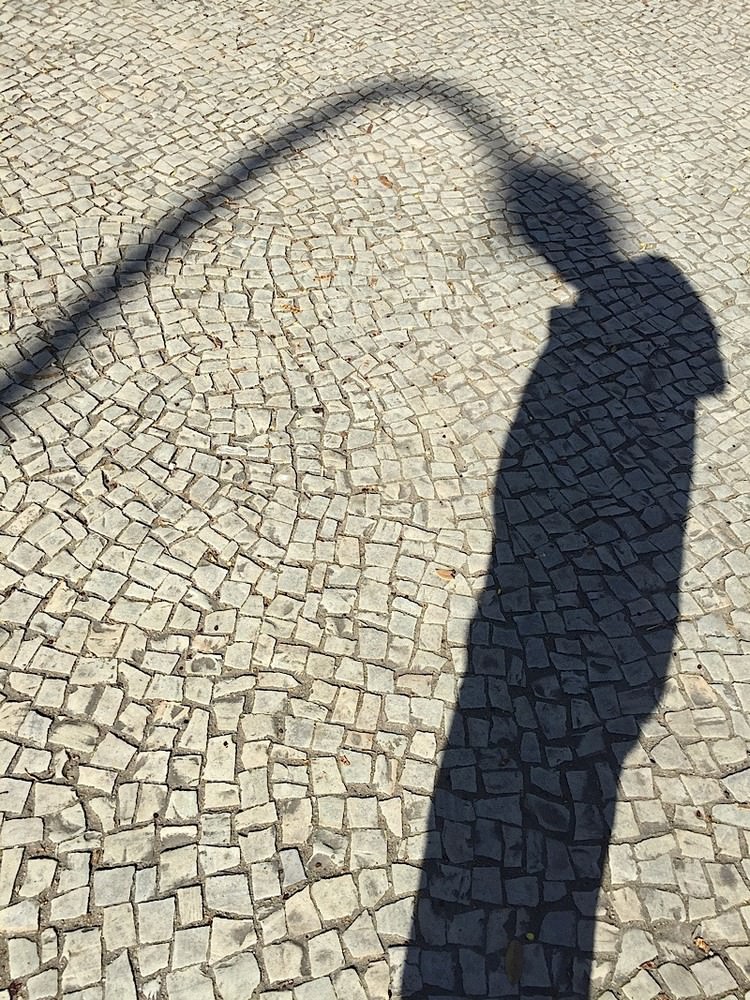 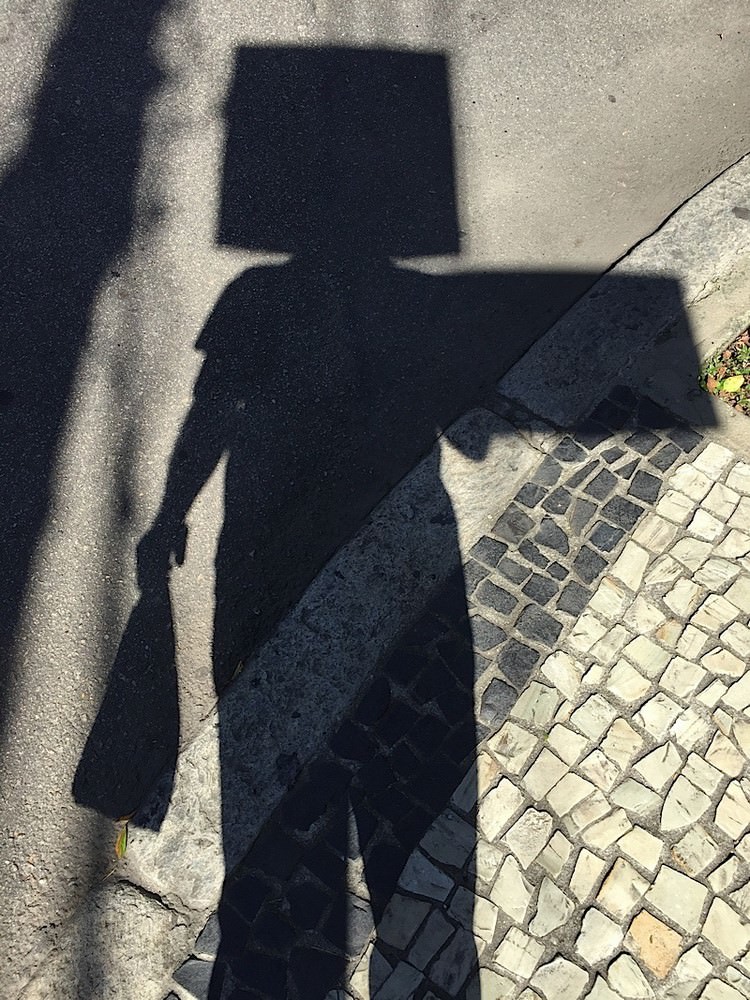 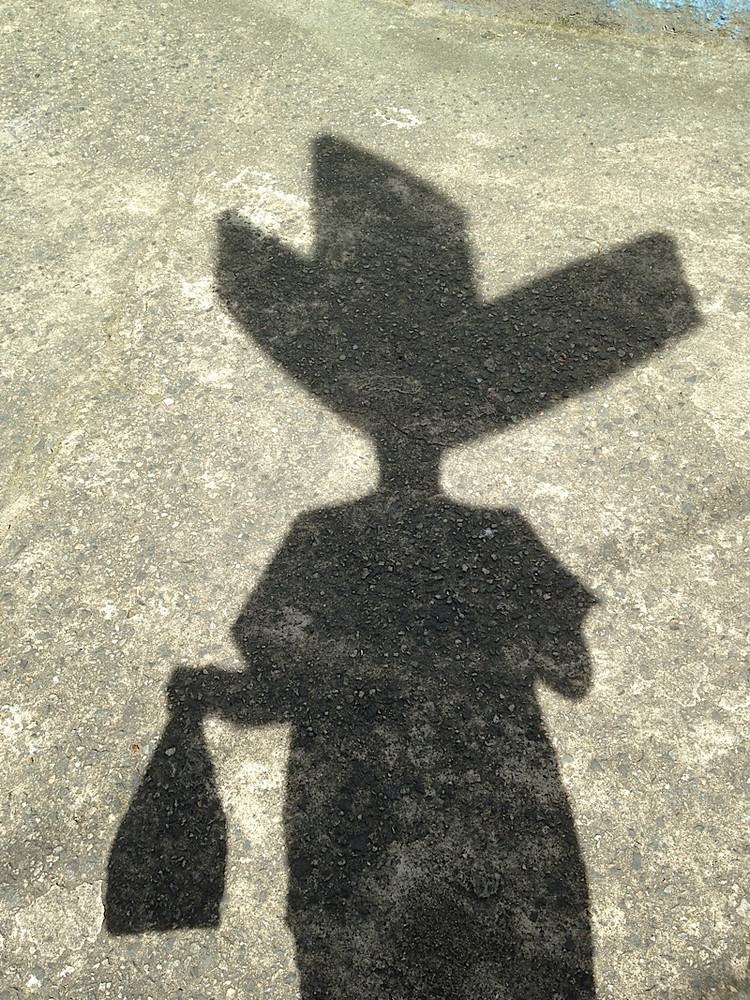 Raul Mourao is artist, He was born in Rio de Janeiro on 1967. He studied at the School of Visual Arts of Parque Lage and exposes his work from 1991. His work covers the production of drawings, engravings, paintings, sculptures, videos, photographs, texts, installations and performances. With many individual and collective exhibitions in Brazil and abroad, It is also writer, curator, producer of exhibitions and art publications editor.

Previous: Parish of Campo de Santana neighborhood receives Chamber Orchestra of the city of Curitiba
Next: Exhibition of Visual Arts "Excuse me I'm going to fight" by Rosangela Vig