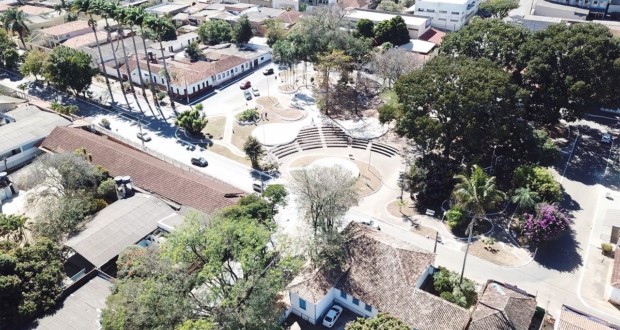 The history of cultural reference sites in the Planaltina region (DF), gains records from research carried out by public school students with a view to strengthening the links between population and city

Throughout January 2021, 120 students from six public schools will conduct research in order to rescue the memory of historic sites, cultural, and ecological attractions of the Planaltina region.

The places to be explored by these young historians are the Historic Center of Planaltina, the Morro da Capelinha, to Foundation stone the Valley of Dawn and the Ecological Station of Águas Emendadas.

As a result, booklets and a photographic exhibition will be produced. Because of the pandemic, the five videos [from 30 min each and foreseen in the project] produced by the initiative's team. All material will be available free of charge for the consultation of all and all, on virtual platforms YouTube, Facebook and Instagram.

For carrying out the work, students will attend, remotely, workshops aimed at enriching knowledge about places, as well as structuring content in publications and photography. Everyone will receive an aid amounting to R $ 100, to pay for internet access.

Record the stories of these places, for Leonio matos, initiative coordinator, “Is to recognize your own history and strengthen the links between the population and the city”, which, according to him, "Strengthens citizen awareness and the will to demand a more dignified life".

The first records of the quadrilateral, which today forms the Federal District, date from 1892, when you came by Cruls Mission. The following were from Polli Coelho Commission, in 1946, and 1954, the Belcher report, of the American company Donald Belcher & Associates.

A common point between the three and worth mentioning, is the collection of data and information done by engineers. With this, report the topography, or weather, biodiversity and soil quality. In this way, “Cultural manifestations and expressions, that existed in the territory, lost relevance and were reduced to oblivion ”, points out Leonio.

The production of these reports was in line with the idea of ​​modernization. Concept that took shape, and went into practice in eradicating the old one with JK and his Goals Plan: "50 years in 5", in which Brasília would be the synthesis. In the literature of the time, for example, the country man was stigmatized as dismantled and mouthed by the character Jeca-Tatu, by Monteiro Lobato in the work “Urupês”.

Have young students working on booklet editing, with your views and impressions, and in the pictures of the locations make them social editors. In other words, people whose social role has the ability to readjust messages, according to circumstances and purposes, with credibility and legitimacy.

Matos highlights that “in the world we live in, where the manipulation of information is a fact, to oppose this manipulation is to work effectively for a better world, egalitarian, fraternal".

How the project unfolded, the community and the school environment will be integrated. These students will be spokespersons for the acquired knowledge and will disseminate it among their colleagues, family and neighbors.

School Commission – Discovering Our History, aims to “strengthen community coexistence, show popular culture, youthful expressions and the role of the community, besides contributing to value the territory and the feelings of identity and belonging ”, emphasizes Leonio Matos. The project is supported by FAC – Support Fund DF Culture, and will generate 11 direct jobs and 40 indirect. 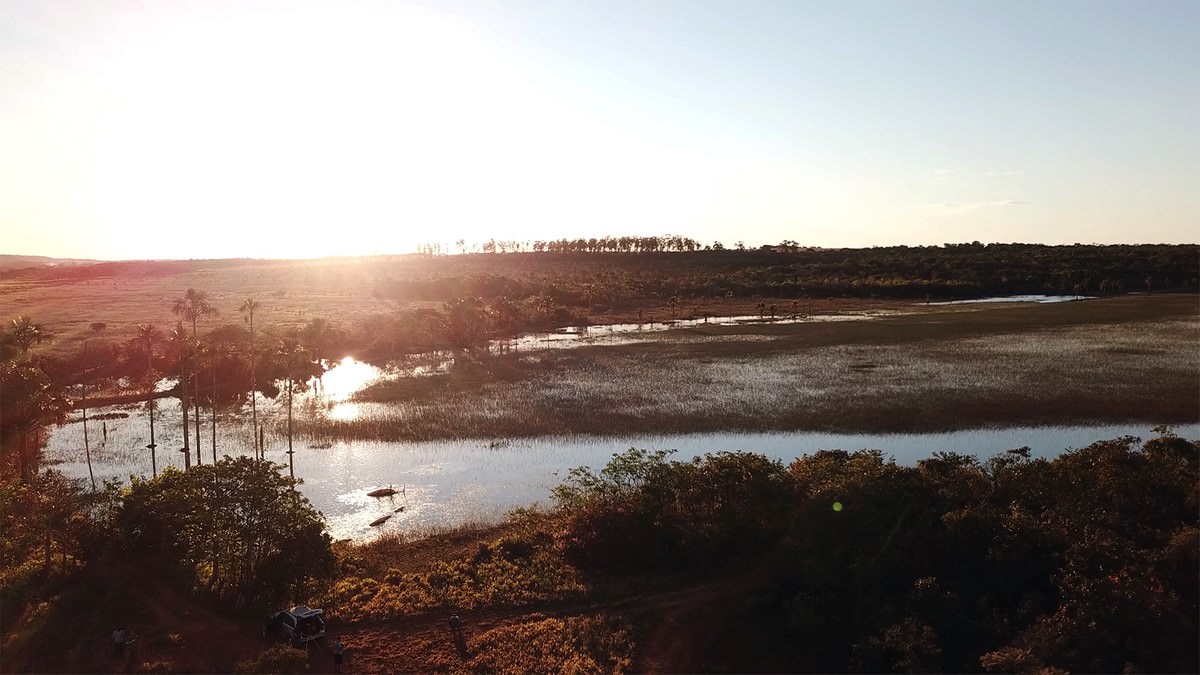 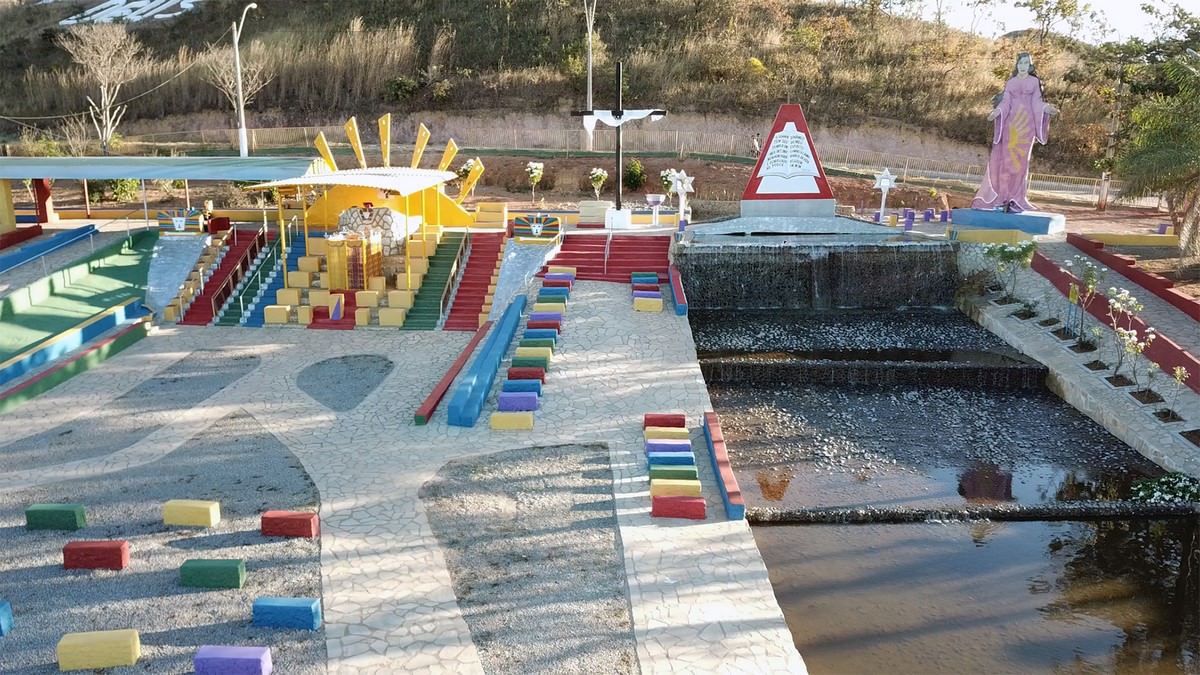 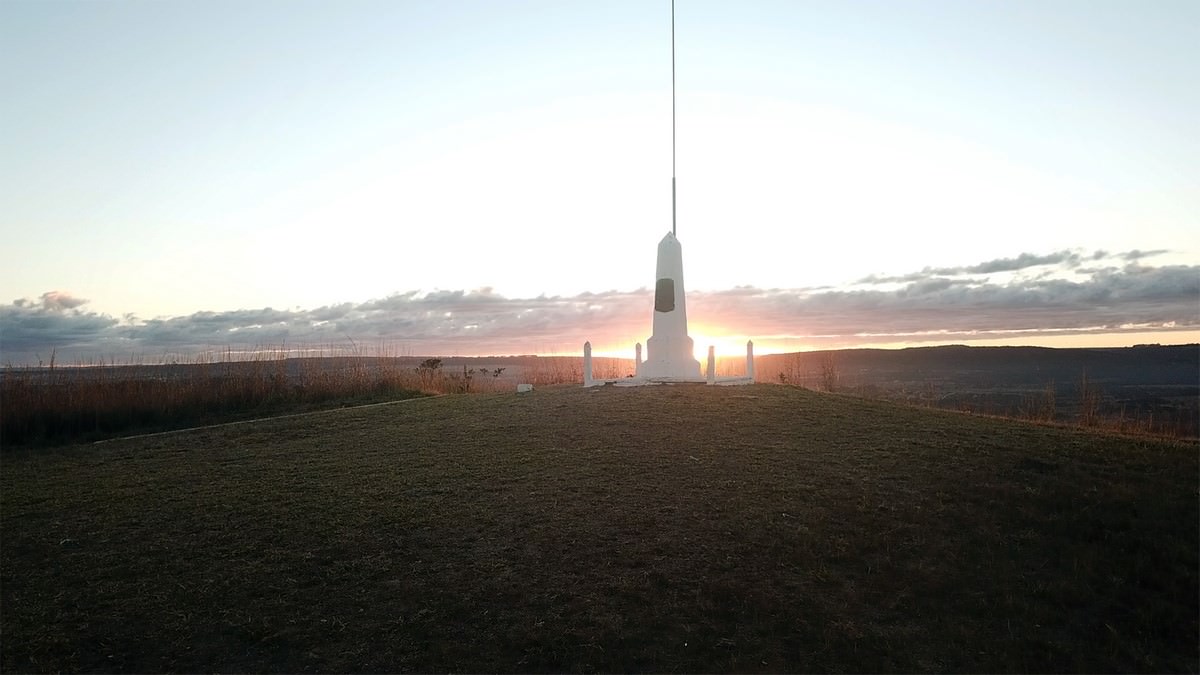 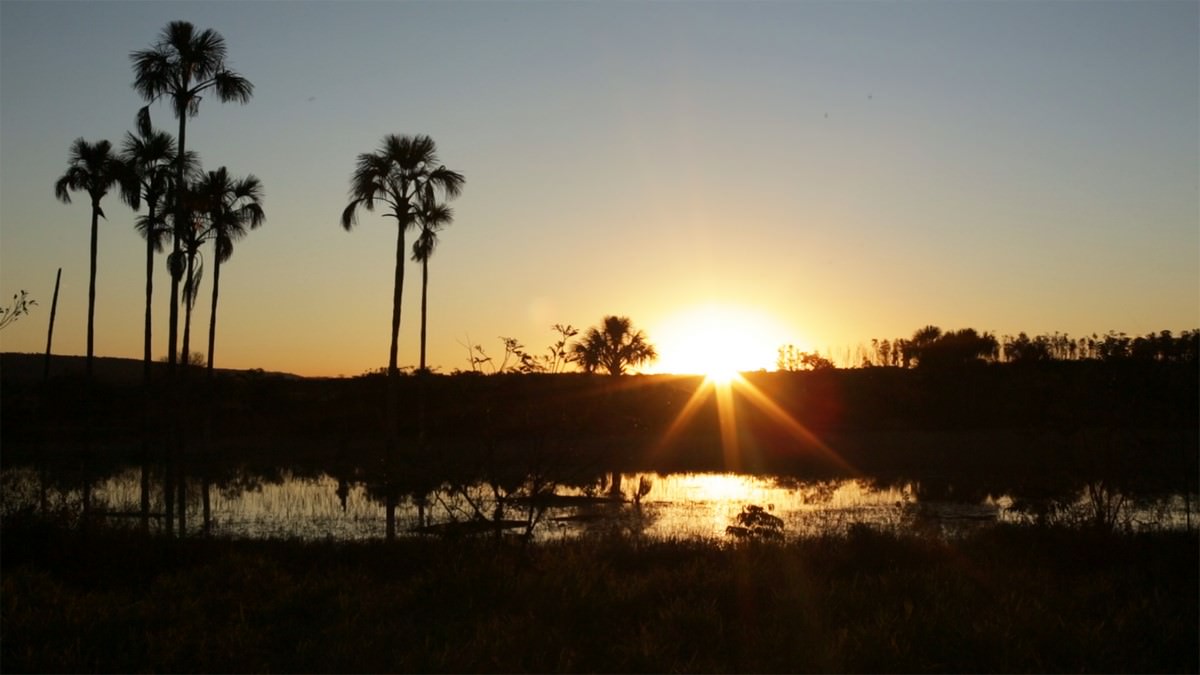 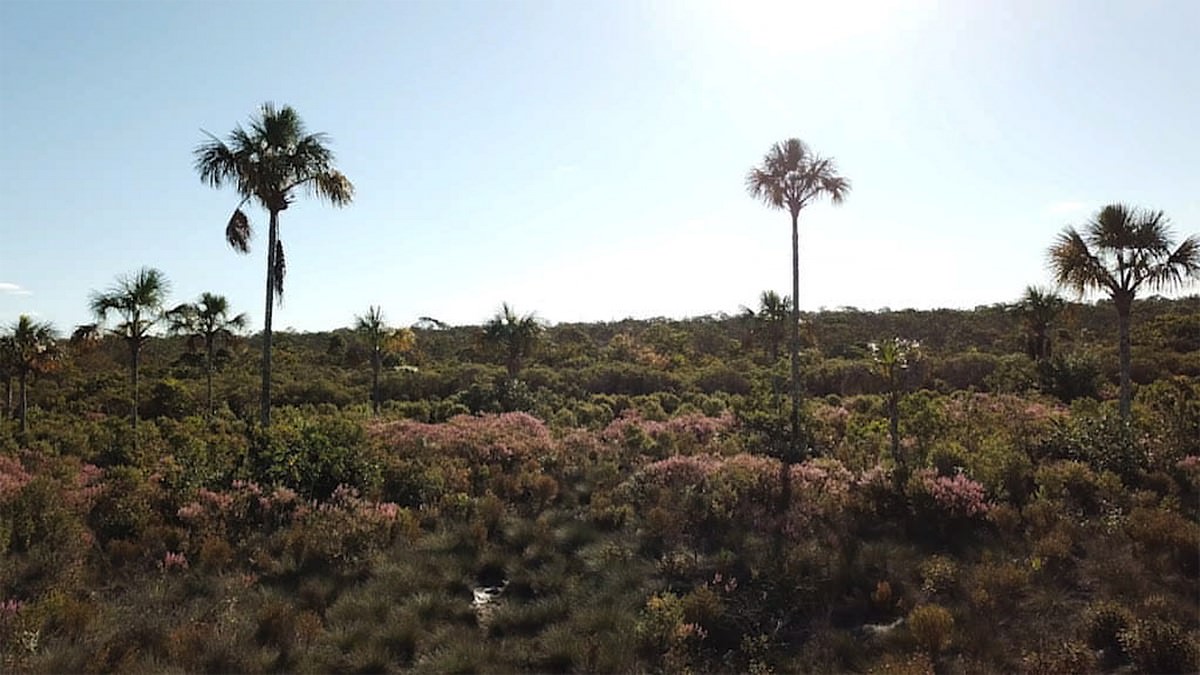 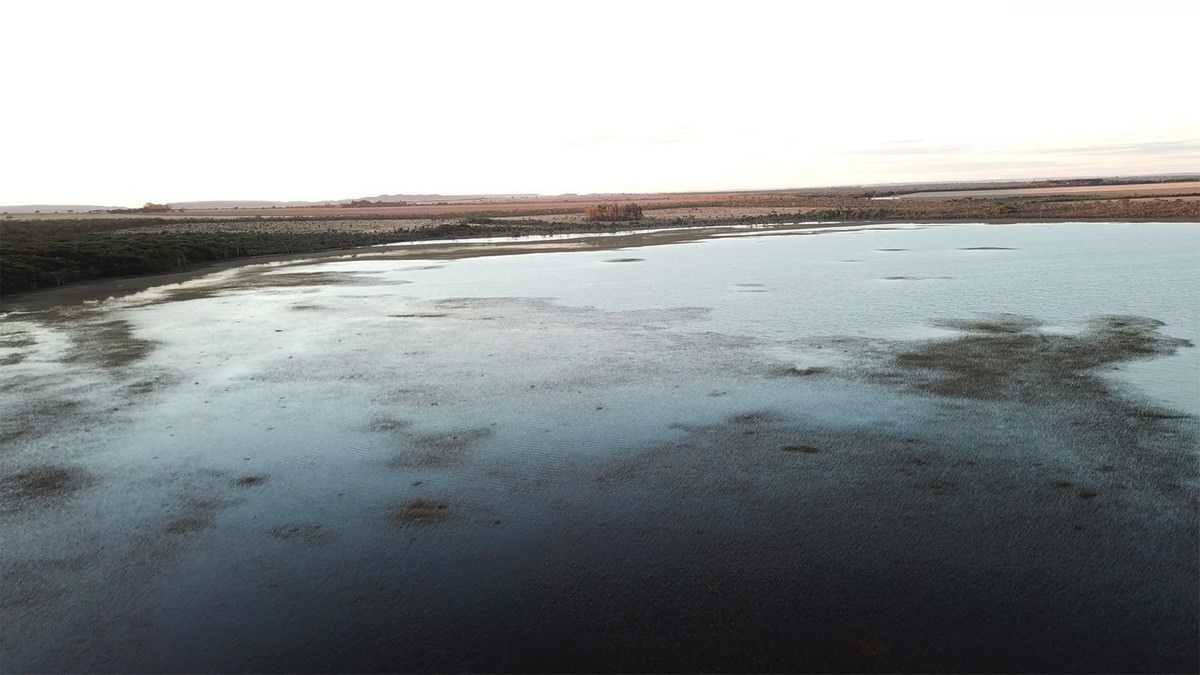 Valley of Dawn – Religious doctrinal movement that brings together elements from various religions. It was founded in 1969 by Neiva Chaves Zelaya, known as Tia Neiva. The mother temple, unit located in Planaltina, was the first to be built and over the years an entire community has grown up around, the neighborhood, namesake, make up the administrative region of Planaltina. *

Morro da Capelinha – Morro da Capelinha is located at 4 km from Planaltina and is the stage for the greatest staging of the Passion of Christ in the region. The show attracts more than 150 thousand people every year and has occurred for over 42 years.*

Foundation stone – Located at 8 km from the center of Planaltina at Morro do Centenário. It was erected to commemorate the centenary of independence in 7 September 1922 by the persistent Epitácio Pessoa. The choice of location is related to the Cruls Mission and Don Bosco's dream, which predicted the emergence of a civilization between the 15 ° and 20 ° parallels. *

Historical center – In addition to the Historical and Artistic Museum of Planaltina, founded in 1974, make up the Historic Center of Planaltina, Igrejinha de São Sebastião and mansions in the vicinity. The museum has a fixed collection of furniture and utensils typical of the 19th century and houses other exhibits. *

A Ecological Station of Águas Emendadas – Ecological station with 10 thousand 547 hectares intended for the protection of the natural environment. It is a hydrographic phenomenon of water dispersion, flowing from the same point to opposite sides, forming the Tocantins-Araguaia Basin and the Platina Basin.

Previous: Tips for setting up rustic gourmet area
Next: Faces of Pandemic: Maybe you identify with any of these stories