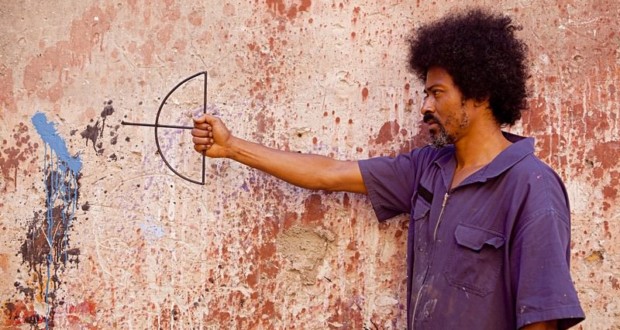 Exhibition presents paintings, pictures and sculptures of the artist in the main gallery of the Cultural BOX Brasilia

*Show features poetic and hard-hitting views of Afro-Brazilian culture icons, intangible heritage and of symbols of religiosity of African array

The word ' Diaspora ' comes from the Greek – ' day ', the part, separated; ' ENSA ', spread seeds so they grow. In the contemporary sense, mean dispersal, removal of people from your place of origin. By extension, offset, normally forced, large population masses. Between 1500 and 1900, milhões of Africans were transported and enslaved in several continents. The African diaspora of the Plastic Artist Shane Snow is assumed, as the meaning of Nei Lopes, as Rico cultural heritage built by descendants of Africans in Brazil. This view caused the artist to create a large set of works that can be seen from the day 22 of March in the main gallery of the Cultural BOX Brasilia. The exhibition is open during 54 days, until 14 de Mayo.

DIASPORA – JEHOSHAPHAT NEVES brings together sculptures, paintings and prints that are the result of four years of research. For show, the artist has selected what he baptizes ' icons of the black diaspora in Brazil '. Are portraits of personalities of brazilian culture, representations of the intangible heritage of Afro-Brazilian culture and symbols of religiosity of African array.

According to curator Bené Fonteles, "The ' Diaspora ' painted by Shane Snow and more than accuse us, She encourages, causes for a consciousness beyond the blackness, We fortunately tinge of blood in our bodies better mestizos and makes us beyond plurals, unique and natural in the eyes of the world ". 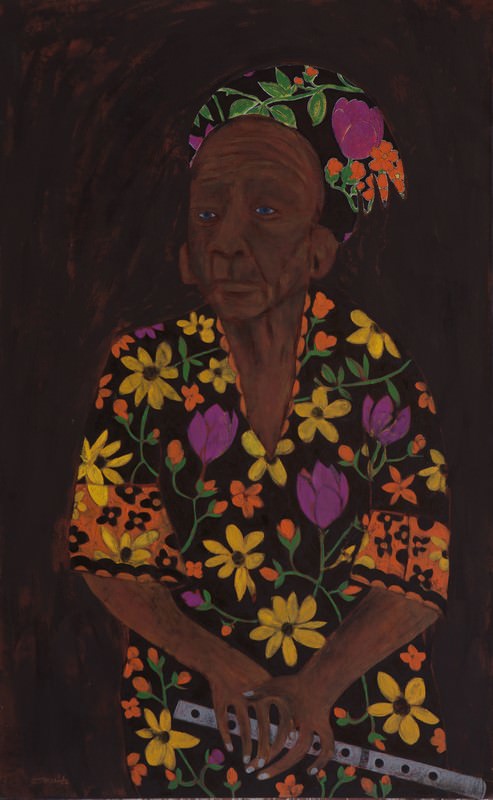 DIASPORA – JEHOSHAPHAT NEVES is a blunt shows that works, of poetic form, the influence of black people who helped bring brazilian culture. Carved in wood are deities such as Oxossi, the Lord of forests, that welcomes the visitor in your walk by shows; and Xangô, the absolute King, Mr Justice, the Orisha of Thunder and lightning. I wish, with your ancestral wisdom, appears in a painting portrayed in oil on canvas.

In this route by Black's assertion and of your existence deeper, the artist presents a series of still paintings in oil on canvas and pastel as the personalities he wrote of national culture, as Pixinguinha, Milton Santos, Clementina de Jesus, Top Hat, Elza Soares, Luiz Gonzaga, Gilberto Gil, Nelson Sargento, Itamar Assumpção, among some other. Are pictures allude to the ancestry and the mysteries since the days of slavery to the present day.

In another series, Jehoshaphat Neves works strong visions of Africans to be enslaved. In ' slave ships are paintings in which the slaves appear, sometimes, portrayed as beasts fighting over scraps and faceless beings.

Although your self-taught learning, the artist walks you through various techniques, the sculpture to printmaking, collage and painting in oil on canvas, oil on canvas and pastel and acrylic on wood. Created as drypoint engraving are two historical figures of the black diaspora to Jehoshaphat Neves, the actor Grande Otelo and the writer Luiz Gama. Two panels in painting express the intangible heritage of black culture in Brazil: ' Capoeira ', that features moves and blows this martial art; and ' Candomblé terrace ', a rereading of the screen Pylon of party I wish, the artist Carybé.

There is still a great Panel afro-indígena that is a result of the workshops that Jehoshaphat Neves performs with children and teachers of basic education of the Federal District public schools and students of the Catholic University of Brasilia. In this work, the artist aims to work the valorization of Afro-history. 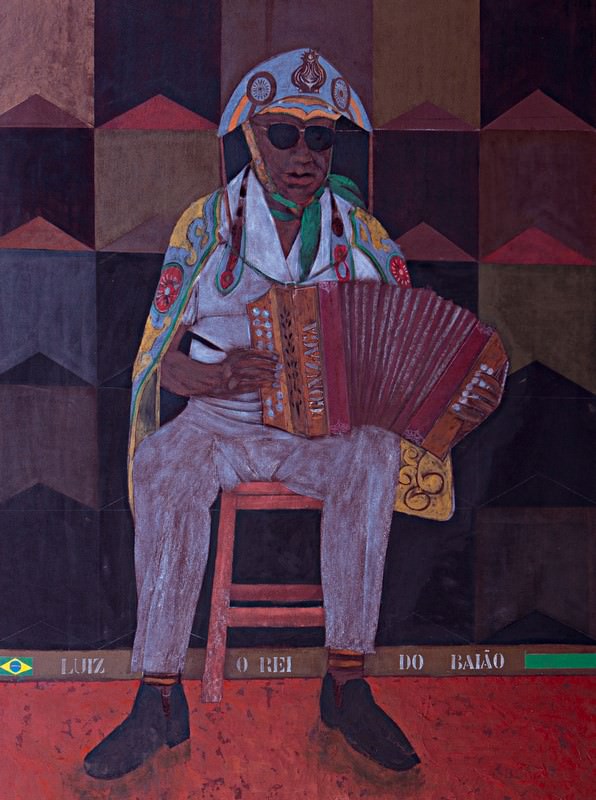 Born in Range, in Brasilia-DF, in 20 September 1971, Jehoshaphat Neves began drawing at age five on sidewalks and streets where he lived. Moved to Goiânia with your family at the age of seven and was in this town that went on to devote himself entirely to plastic arts, since 1996. Autodidact (self taught), your painting has as peculiarity the black brush strokes, which express firmly their feelings on different strokes.

Internationally known artist, end of fifteen and eighteen collective exhibitions, in cities like Brasilia, Goiânia, Havana/Cuba and Caracas/Venezuela, Jehoshaphat Neves believes that the artistic activity is motivated by the daily exercise of painting in your sense unprecedented. The practice of painting for the artist is a undeniable value and effective. Preparing the parental form screens and zealous, peculiarly strokes on black, reaches the excitement of spectators in their 20 years of dedication to the craft of the arts.