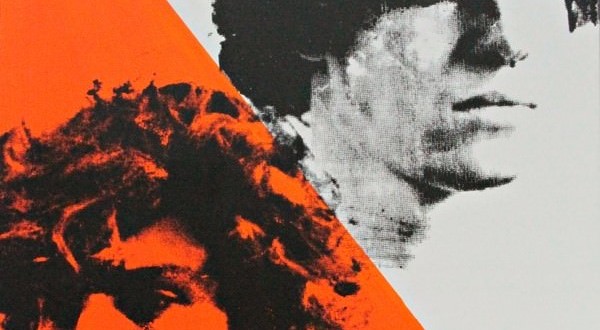 At the present time, one of the most popular hits of the cultural industry digital is the call selfie, a self-portrait that became a worldwide craze. In a selfie, the person turns the phone's camera to his face and then the image is replicated on social networks. Autorretratar always was a very common practice among painters and photographers. These days it's habit of anyone with a cell phone to hand. On any platform, This autorretratar action is the exercise of self-image.

The shows created by Ernane Alves presents dialogues of culture pop through paintings, engravings, Flash photography (as artistic platform) and individual behavior today with new technologies; In addition to an experiment by drawing universe, platform on which Ernane plays with particular dexterity. The artist registered with the instant camera and anonymous, also, the creative process of big names of culture as: Eduardo Moreira (Grupo Galpão), Rodrigo Robleño (ex-Cirque du Soleil), Fernando Pacheco (-plastic artist), Christopher War (writer and fashion consultant), among others.

"I have observed that many people prefer the real image, the perfect copy (and manipulated) to the original (with their natural imperfections), the representation to reality. In short, the illusion increases to the fact decrease. And it gains momentum in a virtual world, parallel and somewhat liar ", comments Ernane.

The passion for the seventh art was born still in childhood, at the age of six, When loved watching the films of Charlie Chaplin and Bruce Lee. At the time, He's already used to draw everything via the front. At the age of nine he began painting. So that now, It was in his teens that he discovered the theater.

In November 2001 came the first exhibition of drawings and paintings. Since then, Alves, went on to work with art. Between an exhibition and other, the desire to produce cinema was increasing and, in 2004, released your first short film; the experimental CULT, which had cameos of actor Caio Blat and Gleison Tullius, which also, signed to the film which featured the song "Say", Pascual's letter.

Now, Belo Horizonte receives exposure POP ART, that is part of a series of events celebrating the 15 year career of Ernane. The exhibition consists of paintings, drawings, pictures and prints signed by the artist Polaroids.