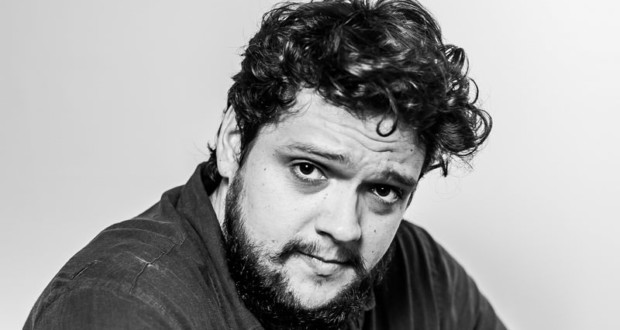 In its 13th edition, the Fourth Cultural event brings to Lona Cultural João Bosco Theatre, on 02 March, music, exhibition, cuisine and Bazaar. Held always on the first Wednesday of each month, the event seeks to diffusing the work of new bands, theatre companies, poets, artists and everyone who wishes to say something through art. In this issue, among the attractions are the musician Almir Chiaratti, the band An Passant and DJ Wagnerasta. The event starts from the 6:00 pm.

Almir Chiaratti singer-songwriter brings the songs from their debut album, “Behind the Smile”, with confessional songs. The baby singer of influences ranging from the MUSIC of Lenin and Zé Ramalho with psychedelic rock of the Mutants. On stage, Almir will be accompanied by the musicians Peter Millecco (battery), Eric Lay (Guitar), Allison Rodrigues (low), Mateus Da Silva (saxophone) and Diego Marques (voice and percussion).

With many other attractions, the fourth also brings Cultural sketch Mary Magdalene, with the living Theatre Company. The cuisine is assumed by the girls from "DeTurbante", preparing vegetarian meals, Vegan diets and healthy eating in General. Already the exhibition "Musicality", the photographer Paula Puga Maximum, brings 25 photos of shows and clips between 2014 and 2015.

The fourth is a Cultural event organized by The Dionísios Cia. of Theatre, canvas resident, in partnership with the Cultural Canvas João Bosco. The event takes place every first Wednesday of the month, to 18 hours, always with free entry.

Previous: Last days to see the press conference “Who live, Summer!” in the Neba Gallery
Next: Choir of the Camerata Antiqua of Curitiba opens registration for singers