O Canto da Carambola opens on 26 May the pore Concrete exhibition comprises works of artists Ana Hortides, Andrea Pech, Fernanda Andrade and curated by Gabriela Dottori. This conference brings, to the corner of Carambola structures, different readings about the private space of the home and the female body pointing to an opening that celebrates the invitations and desires of those who inhabit these spaces. However, also assumes your locks. Intimacy is presented in a simple way and transgressive, like a ghost that haunts this embodiment that, sometimes, It ends in the domestic place, formatted and dwarfed by socio-political paradigms.

Andrea Pech born in 1990 in Rio de Janeiro. Artist, performer, educator and designer. Master's Degree in Arts at the State University of Rio de Janeiro (UERJ), a specialization in Art Education (UERJ/EAV, 2016) and a degree in Design (ESDI-UERJ, 2014). Was student of Immersions Poetics program (No school site), various courses at the School of Visual Arts of Parque Lage and scholarship in the Science Without Borders program, having studied at the Royal Academy of Art, The Hague (2013). His work moves through various media, focusing on performance and installation. Mirror image Starting, poetry passes through its reflection readings, the autobiographical and the formation process of the subject through the exchange with the other. Integrated exhibitions and group exhibitions in different spaces, as Imperial Palace, Gallery Candido Portinari UERJ and space Saracura. Participated in artist residency at the festival SEE 2017, Ecovila na Terra A (MG). It was covered by the Convergence notice 2015 SESC performance show – Palmas (TO), and selected for individual display on the Choreographic Center of Rio de Janeiro City. He worked in experimental films Being Boring, selected for various festivals like Tiradentes 2016 and Recife Window 2017; and Martha L. writes!, who joined the show of the Moving Image in France-Brazil. 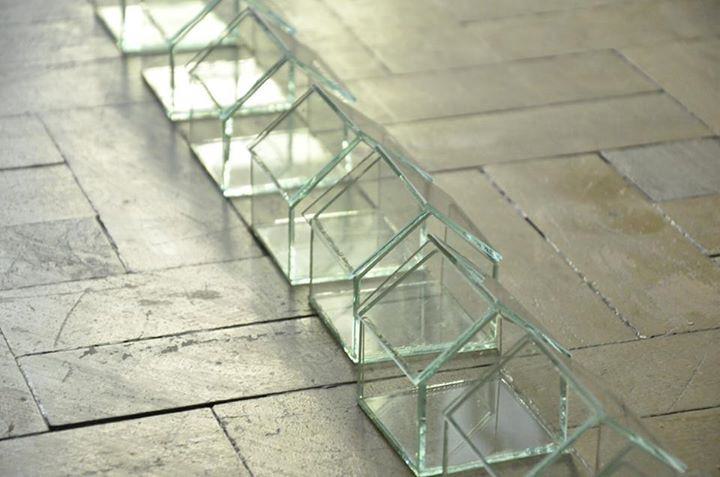 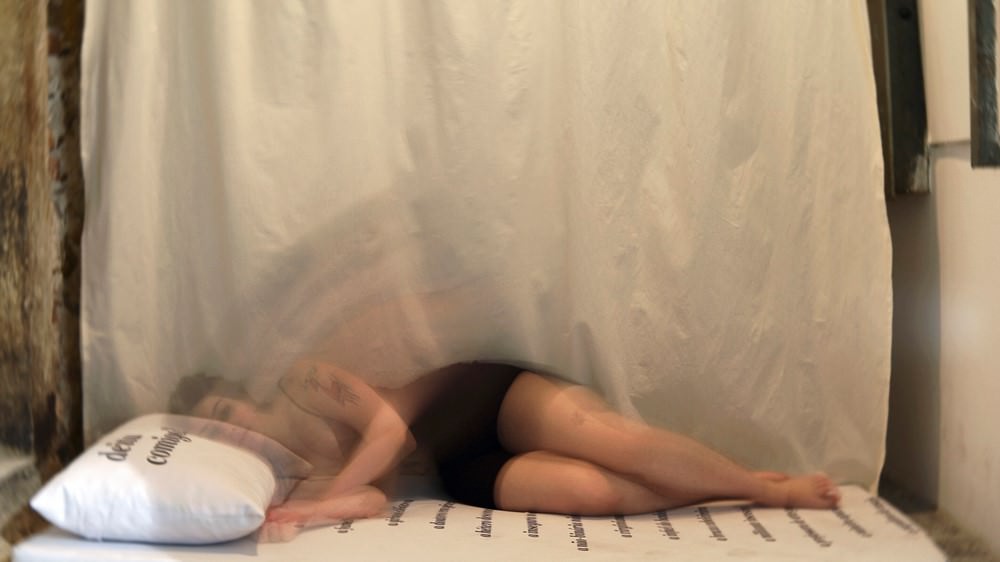 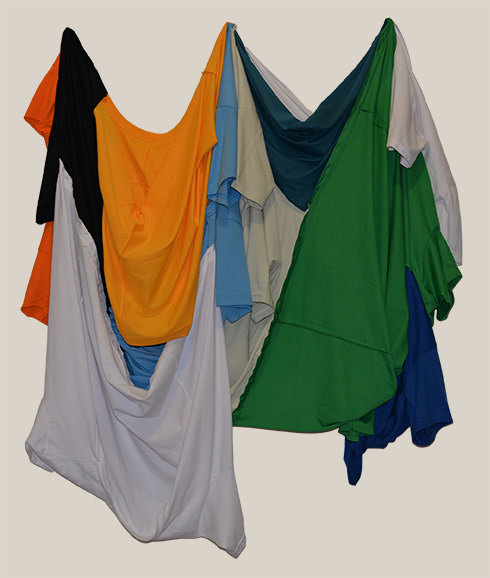 Fernanda Andrade Salvador was born in the year 1983. Lives and works in Rio de Janeiro. independent artist, acting in and out of institutionalized spaces. His work focuses on creating subtle tension between strangeness and recognition, through drawings, photographs and interventions on objects and trivial situations. These voltages are considered as an interface between the collective subjectivity and spatial structures, range that allows to investigate everyday dynamics through small provocations and interruptions to automatic flows. displacement (2013) was the title of his solo exhibition at the gallery Macunaíma EBA / UFRJ. Participated in several group exhibitions, among which stands out to go write me (2018) curated by André Vechi and Rafael Amorim at the Cultural Center of the Federal Court, between Past (2017) curated by Raquel Rodrigues in the Project The Bureau, The Road and Off – art Londrina 5 (2017) curated by Ricardo Basbaum and Danillo Villa in the Gallery of the State University of Londrina and then the Future (2016) curated by Daniela Labra at Parque Lage. Formed in painting by the EBA / UFRJ (2013), estudou design gráfico e arte after Rietveld Academie email after Royal Academy of Arts, in the Netherlands. It was a fellow of several courses as A Synthesis of Art Architecture and Landscape (2017), Time and Space on Installation (2016), Guest Curator Program (2015), at the school of Visual Arts of Parque Lage – Art and Activism II (2018) at the Municipal Arts Center Hélio Oiticica and Public Art in France-Brazil. His experience includes working with art workshops, graphic design and assistance for artists.

Gabriela Doctors He was born in Recife in 1988 and resides in Rio de Janeiro from 2008. He graduated in Psychology at UFRJ is a psychoanalyst, He participated as a student in various courses at the School of Visual Arts of Parque Lage. It is the author and director of the Passage Project in Ruins Park. Also works as a curator and independent critic. 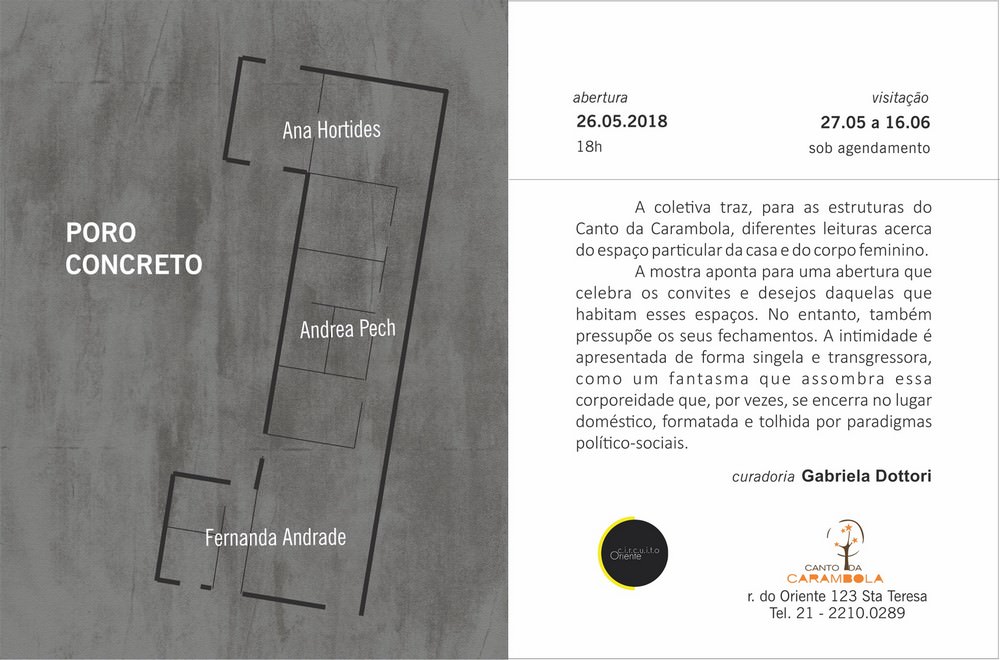 Previous: Virtual bookshelf receives donations of books for public libraries in Rio during the READ
Next: Practical Course: Conservation and Restoration of Tiles, with Prof. Titina Corso