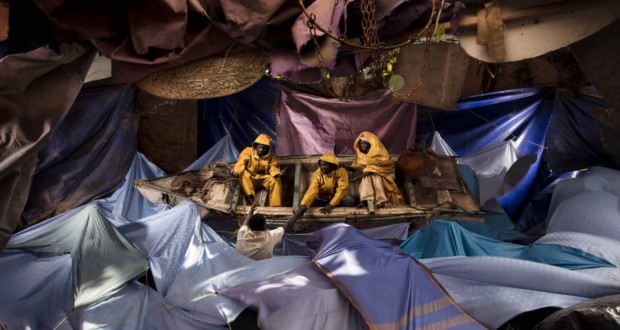 On the occasion of the Day of Black Consciousness, the French Alliance presents the exhibition "Chandelier Kitihawa", French award-winning photographer Nicolas Henry, a story in pictures, on the global history of slavery, that goes between Africa and the Americas.

Between fiction and reality, shows identifies black heroes of decolonization and enters into force, the resilience of men, women and children in the face of adversity, the search for a just and egalitarian society

The exhibition is open at the Gallery Botafogo French Alliance, from 21 November to 29 February 2020. Free entrance!

“Chandelier Kitihawa"It is a tale in images on the global history of slavery, that goes between Africa and the Americas. A thorough historical survey to identify the black heroes of decolonization, the pain caused, utopias and the African exemplary contribution to humanity.

The story takes on a universal resonance from the historical solidarity between the natives and the african-Americans. The series proposed by Nicolas celebrates the strength and resilience of men, women and children in the face of adversity and highlights the importance of recognizing the history of each other, in order to achieve a peaceful and harmonious coexistence.

The title of the show recalls Kitihawa, forgotten in history, daughter of Amerindian chief Potawatomi and wife of settler Jean Baptiste Pointe-Du-Sable, founder of Chicago. The project was supported by the city of Chicago and the Illinois Art Council, and it was created for the DuSable Museum of African American History, which hosted an exhibition in 2017 curated by Tiphanie Babinet.

According to the project Chandelier Kitihawa, under construction, the artist wants to reintroduce important heroes in the struggle for emancipation in the Americas and Africa. As an echo of history, to talk about the world today, where inequality, violence and poverty still marks the daily lives of minorities. 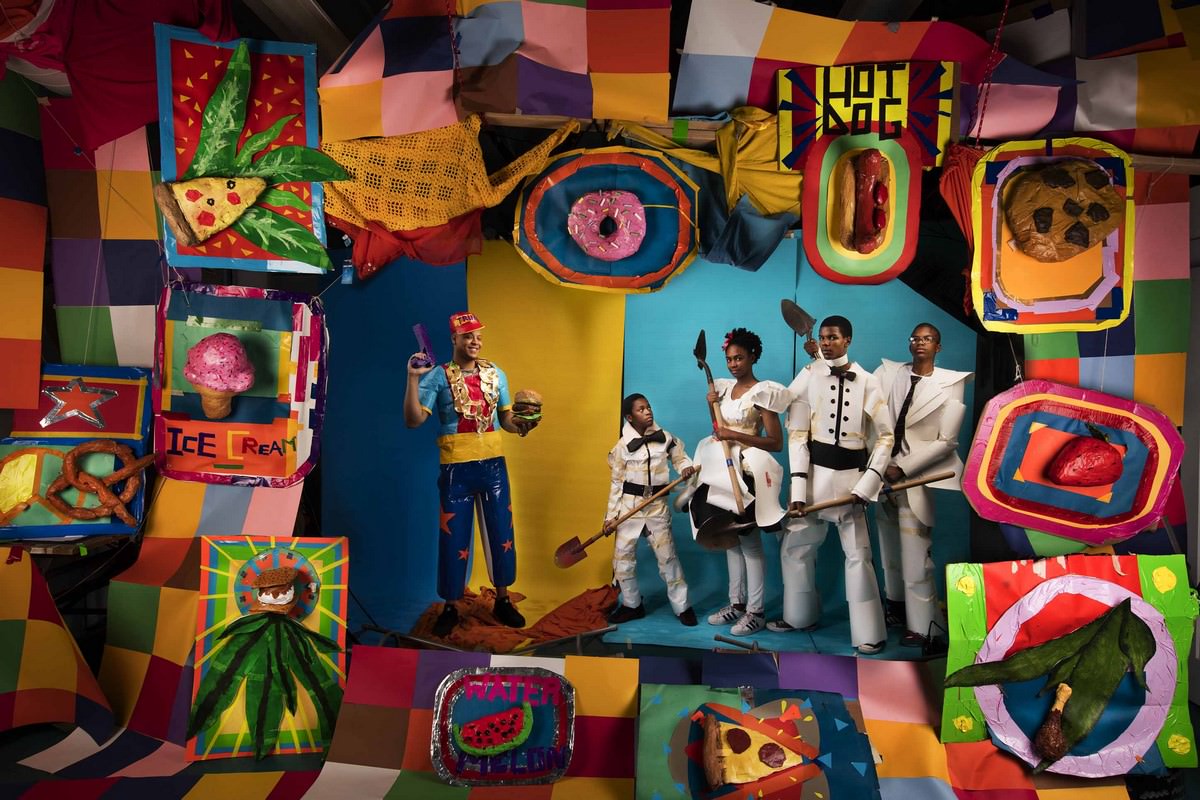 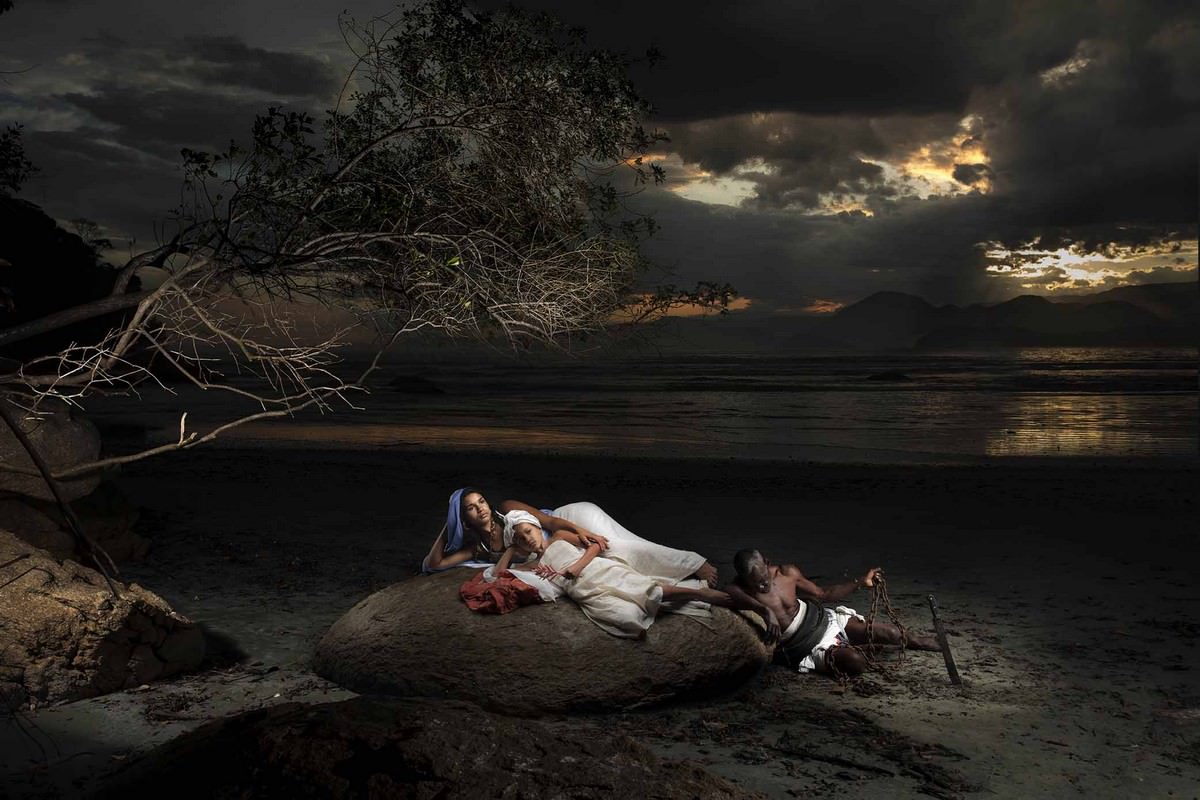 Henry combines community involvement and personal expression with photography, the technique theater, the film lighting and set design support and handmade. The result is a series of photographic tales that obscure the line between fiction and reality, all attesting to the importance of appreciating cultural diversity in our quest for a just and egalitarian society.

"All cultures are different, but humanity is one community, sharing values, a past and a future. All people are different, and it is a force for all companies, for creativity and innovation. exist 7 billions of forms of "human being", but we are together as members of the same family, all different, but also seeking respect for the rights and dignity. "

UNESCO's message moves the narrative work of Henry, that honor the courage of those who deal with the consequences of major historical events up to the present day. The series seeks to instigate compassion of the public and inspire action for change. in addition to the 54 the project that will be projected images, the artist will bring a dozen printed fabric for the exhibition with the French Alliance.

The project provided a creative platform where participants were able to exchange ideas, meet the challenges faced by their communities and express their hopes and ideas for the future. 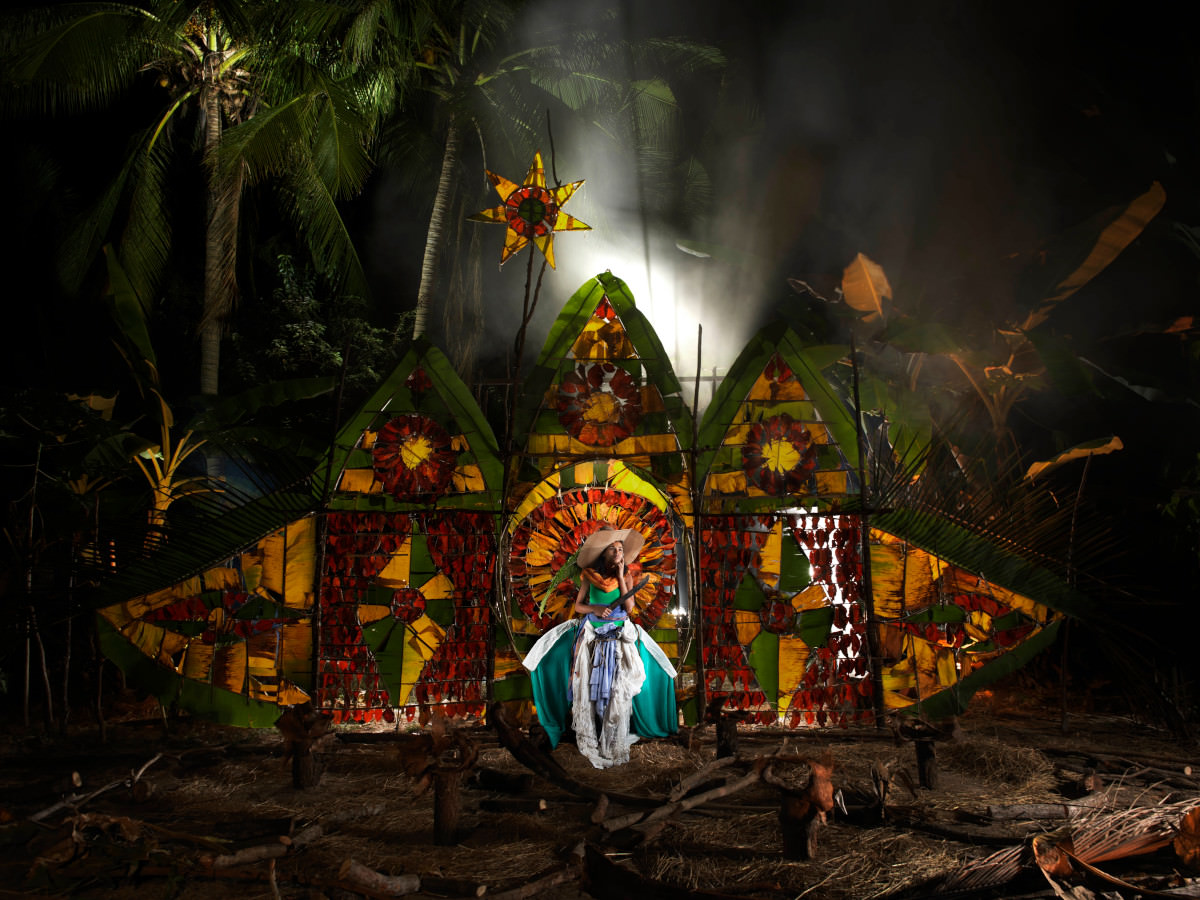 Formado na School of Fine Arts in Paris, Nicolas Henry It is an award winning photographer, director, French producer and artist, known for creating participatory works that reveal the personal and collective stories of communities around the world. His personal style moves between portraits, theater and art installations. His work has been exhibited in several countries, such as Germany, United States, South Korea and Argentina.

Only livro “Imaginary Cabins around the world - World´s in the making”, about his series of portraits of ancestors around the world, chamada "cabins of our grandparents", on more than forty countries communities, It was published in 2016 and he won the literary prize "Prix Méditerranée du livre d'art" in 2017.

With 134 years of activities in Brazil, the French Alliance is a reference in the language and doubtless, the most respected institution and known the world, when it comes to the spread of the French language and Francophone cultures. Has, currently, more than 830 units 132 countries, where they study about 500.000 students. In France, it has schools and cultural centers for foreign students. Brazil has the world's largest network of French Alliances with 37 associations and 68 units.