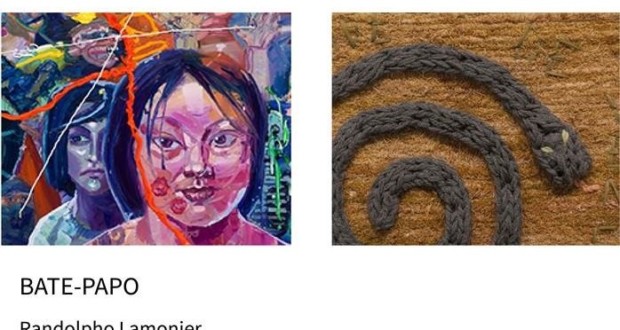 The Periscope Gallery Contemporary Art opens the exhibition "Republic of Cobra", drawn from unpublished and past work of artists Randolpho Lamonier and Thiago Martins de Melo, curated by Germano Dusha, This Wednesday (21/11), the 7:0 pm to 10:0 pm. The show features paintings, embroidery and facilities to 5 January 2019.

The artists explain that the exhibition's title is an allusion to the myth of "Big Snake" of some Indian tribes that threatened the lives of Indians as a constant danger. The exhibition is a question for each person: what would that be such a big snake in the Republic of the context in which we live?

Randolpho Lamonier developed his visual survey of the industrial outskirts of his hometown, Count, and large urban centers. He says that these scenarios reflect the urgency in the construction of individual and collective identities. At intersections between private life and public order issues, defining a link between micro and macro policy, a constant state of reflection and insurgency that is present in the smallest of gestures a critical stance on the state of normalcy. 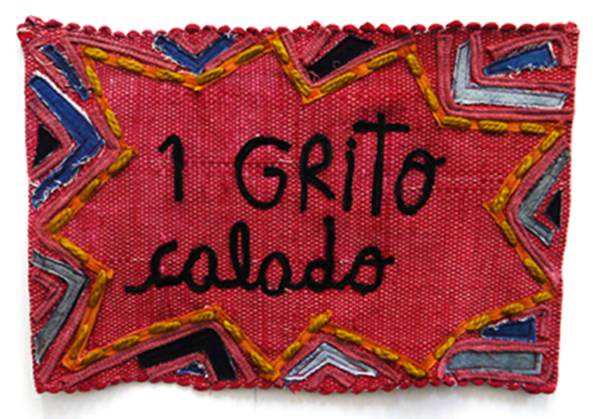 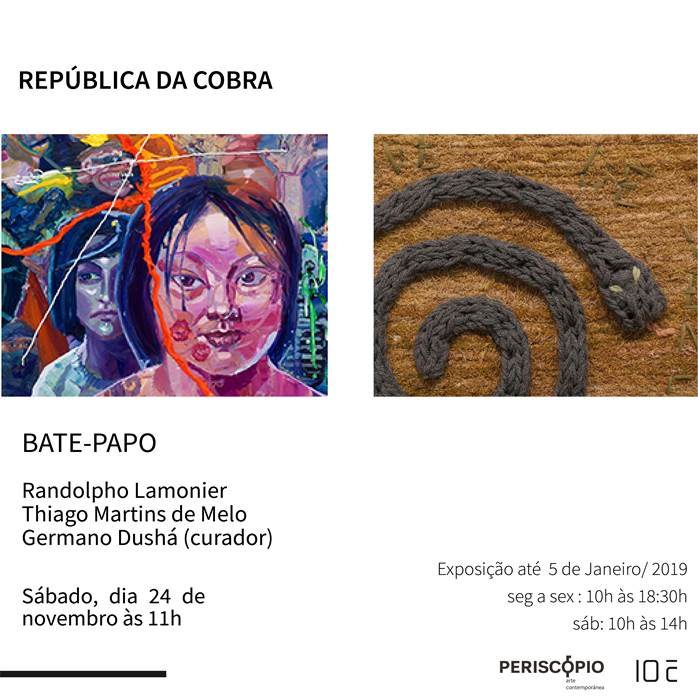 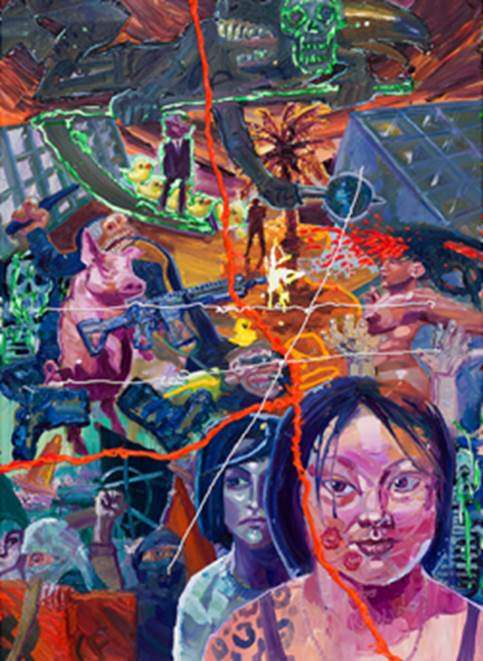 The Maranhão paintings Thiago de Melo Martins exhibit its own baroque, anachronistic and anarchic with vibrant colors, scenarios and situations occupied by what is most harmful under heaven, and also by an ancestral energy that is felt in every struggle of those who resist. He claims that in place of prominence balls and classical distribution of roles, many voices, before condemned the banks, reveal their potency. In these complex situations, there is art and war, calculation and mysticism, omen and documentation.

Lamonier lives and works in Belo Horizonte and has been nominated for PIPA Prize at this year (2018), receiving awards as Camel Award Residence (BH, 2016) and Incentive Award Biennial Naïfs the Brazil-2016 (SESC-SP). Already, Thiago lives and works in St. Louis and was a finalist for the PIPA Prize 2014, four other times being indicated, on issues of 2011, 2012, 2016 and 2018, Also participating in the 31th Bienal de São Paulo, SP, e da 12ª Lyon Biennial, France.

Previous: Traces magazine holds seminar on the autonomy of the person on the street
Next: MPB Conservatory students do 31 free concerts