Home / Art / Joachim Lebreton and the French mission in the MNBA 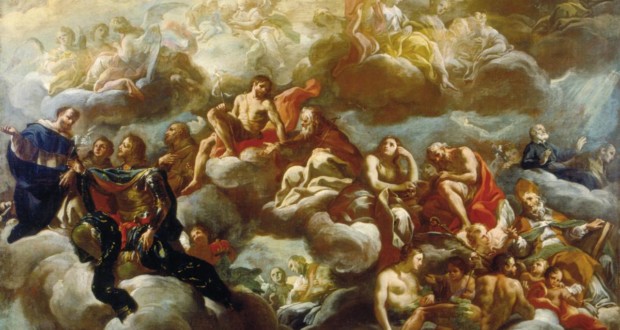 Joachim Lebreton and the French mission in the MNBA

In celebration of 200 years of the arrival of the French Artistic Mission to Brazil, the Museu Nacional de Belas Artes/IBRAM/MINC inaugurated the next day 14 of december, from 12:00, the exhibition Joachim Lebreton – the art scene in 1816 the French mission in Rio de Janeiro.

One of the interesting aspects of curated by Monica Xexéo and Adedayo Miguel, both researchers of the MNBA, is an approach to organic nature about the rich and important trajectory of the Missão Artística Francesa and their consequences for the construction of the inventory of brazilian art.

Gathering about of 50 works, among paintings, sculptures, drawings and documents, the exhibition is divided into four modules. In the first, We are led to the background to the output of the Prince Regent, in 1807.

Following, the chapter of Fluminense School reflects the art scene that has already developed in Rio de Janeiro when the arrival of the Portuguese court. From this stage the work of Leandro Joaquim, Manuel Dias de Oliveira and José Leandro de Carvalho, for example.

The following module turns to Joachim Lebreton, a renowned French intellectual, I was invited by count of Barca (Minister of Portuguese court) to lead the French mission, bringing on board an important artistic collection, with works of Corrado Giaquinto and Jusepe de Ribera, among others.

Finally, the last segment presents a significant collection of members of the French Artistic Mission, that constituted a legacy for the construction of an official art education in the country. It should be remembered that the mission had intended to deploy the artistic education officer in the country, When landed in Rio de Janeiro, in 1816.

The National Museum of fine arts is responsible for the majority of exhibited works, However relevant works from the collection of the national historic Museum, the National Library Foundation and Museum (D). John VI (EBA/UFRJ), complete this extraordinary Panel on one of the most important chapters of brazilian culture.

Previous: Studio DN ' takes the stage with the ballet Don Quixote
Next: Valeria Diaz – "Live one day at a time!"by Edmundo Chandra