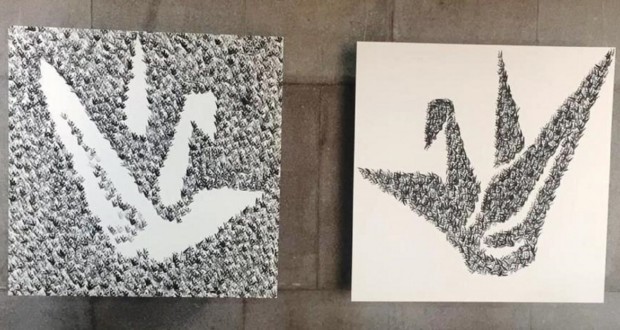 Image What we asked so far , Anna Storino. Photo: Disclosure.

Until the day 30 of June, the public can check the exhibition "What I asked until now", the carioca artist Ana Storino, Estacio de Sa in Monument, in Flamengo Park. Ana seeks to incorporate aspects and Oriental thoughts in their work and brings the show works created with the theme tsuru - sacred bird origami, traditional Japanese culture. The bird is associated with good luck, health and longevity. Believed to be entitled to an order when they are folded thousand tsurus (Senbazuru), origami traditional Japanese culture. Through its Social Responsibility program in the pillar of Culture, Estacio - Institution of Education – It is a partner of RIOTUR, It is responsible for the curation of the Monument Visitor Center Estacio de Sa.

Based on this legend and concepts of impermanence and transience, the exhibition "What I asked until now" works tsuru in a number of ways. In shows, playing until the day 30 of June, reinterpretations of works or developments are presented already produced, and a series of unpublished watercolors.

Formed by EMBAP (currently UNESPAR) BA in sculpture (2013-2016/17), Ana Storino has as a research subject and influence the Japanese aesthetics wabi–say, seeking to incorporate their features, as impermanence and imperfection as beautiful, in its production. His works have been exhibited at the 1st and 2nd Exhibition of Contemporary Art and New Technologies Ponta Grossa (PR), exhibitions "A Place Within the Other", the Lighthouse Gallery, and "About the Obvious", the Museum Guido Viaro, in Curitiba. 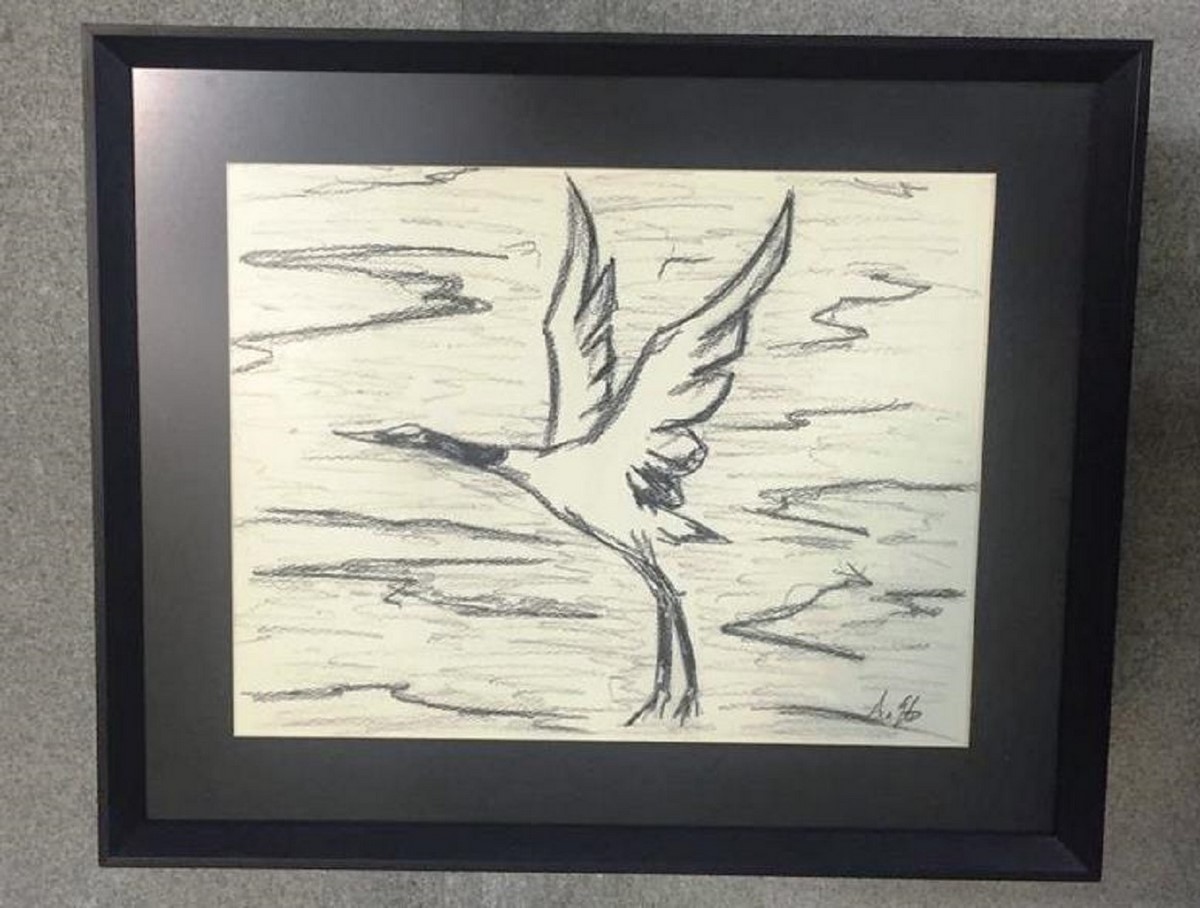 Image What we asked so far , Anna Storino. Photo: Disclosure. 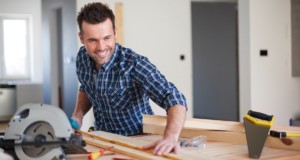 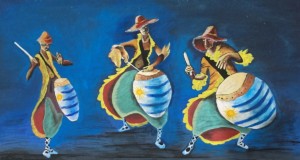 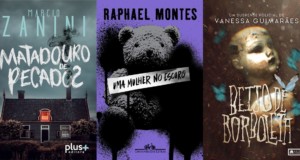 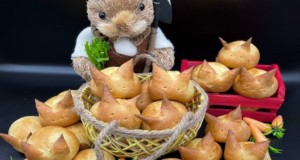