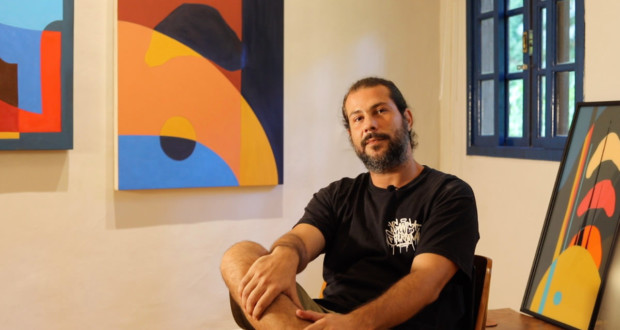 The visual artist Miguel Sereno features on 26 July in Art Humid, his new exhibition Nature Unknown. At this stage revisits its most primitive origins to their latest inspiration by circulating modernism, and organic forms an ambience futuristic.

Sereno invites us to explore an unknown orb, inhabited by organic structures transiting in its atmosphere a dance transparencies, and connecting surface expanse.

Several elements of Sereno artistic career appear in his latest production, the novelty this time is the inclusion of organic forms inspired by microscopic images. "I thought the diversity of stocks, organic forms that could resist a trip back in time, perhaps intergalactic, molecules or other bacteria that could recolonize the planet, bringing up the subject of own destruction we humans are causing the planet ", Sereno explains.

The aesthetic result of his newest production is amazing – an abstract composition, geometric, with rigorous and trace elements that gravitate on the screen. It's possible to realize, the composition, drawings of floor plans of Burle Marx's gardens, its greatest influence in the years Architecture College.

The journey through the unknown nature is also a look into yourself. The volatility of the raw state allows operate in other frequency bands vibrational, providing new sensations, as sought by humans today. 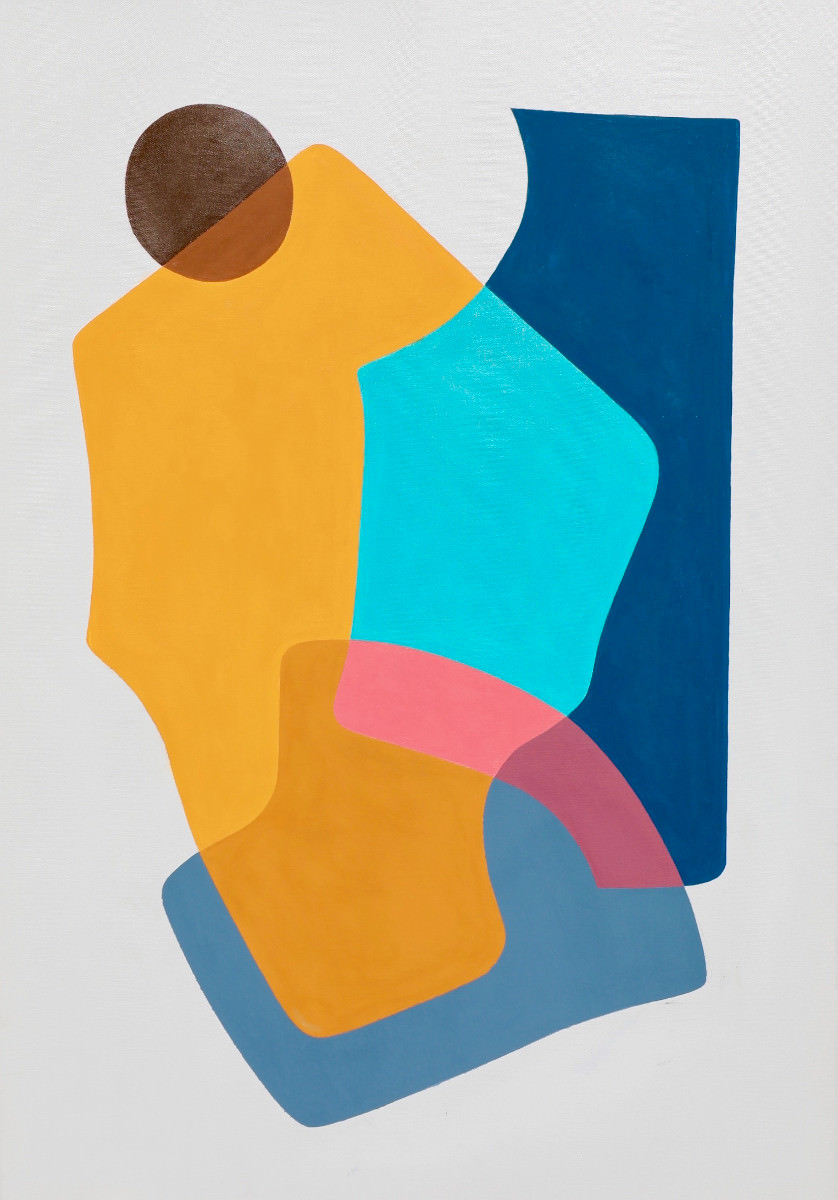 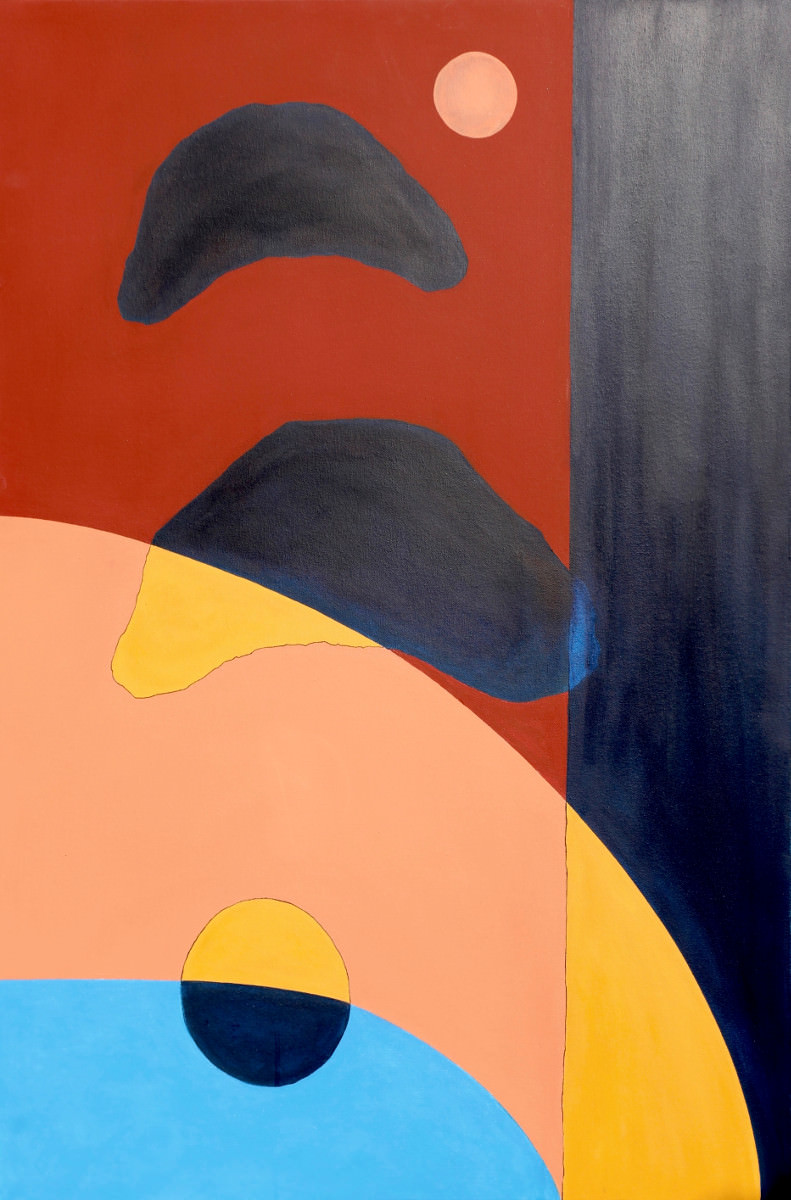 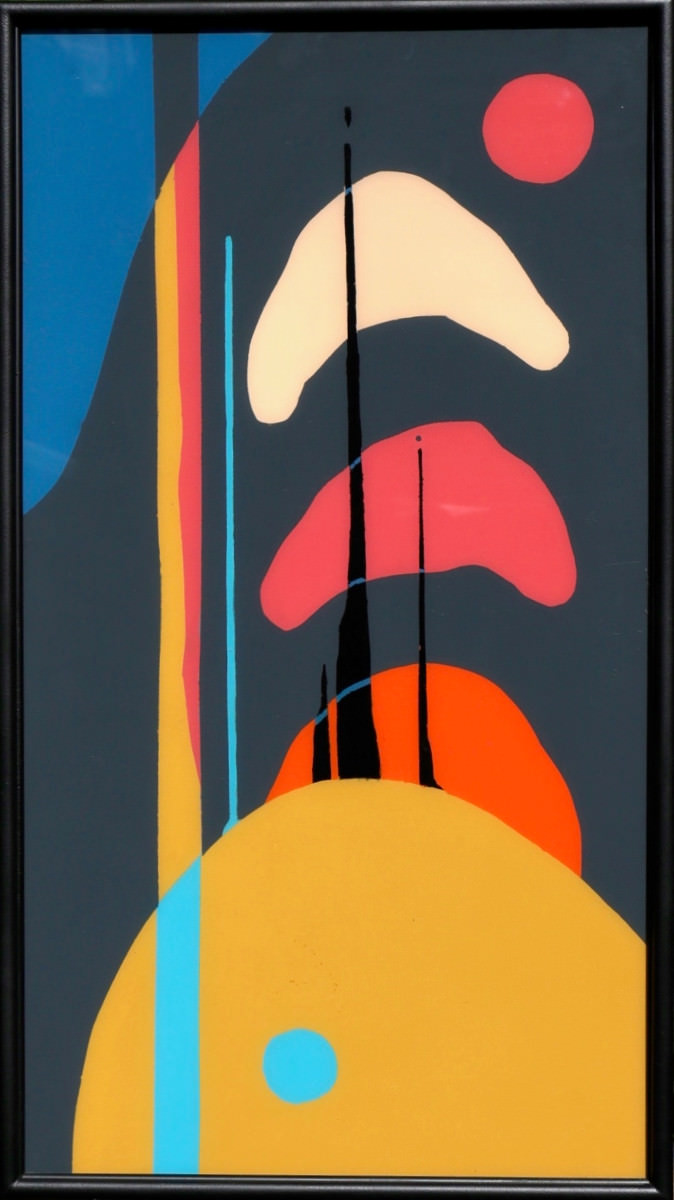 father's son engineer and architect mother, Sereno grew up playing with compass, bolometers and escalímetros, awakening your look at the ways – rare, curves, circles, and floorplans.

Teenage discovered graffiti, It began with the bomb calligraphy, tags e trow-ups, and created the code name "Sereno Counterattack". The spray and muralismo, They return at various times in his art. Also in this period did Sereno course of oil paint.

In architecture school Sereno developed its relationship with the design and the way other dimensions, He came to understand the art articulated urban space, the possibility to design flows that would serve for living people. "At the time the architecture school had a team of teachers who influenced me: Suzana Queiroga, Hilton Berredo, Nelsom Felix, Pingarrilho, further immersed in the design of the universe in architecture "says Sereno. 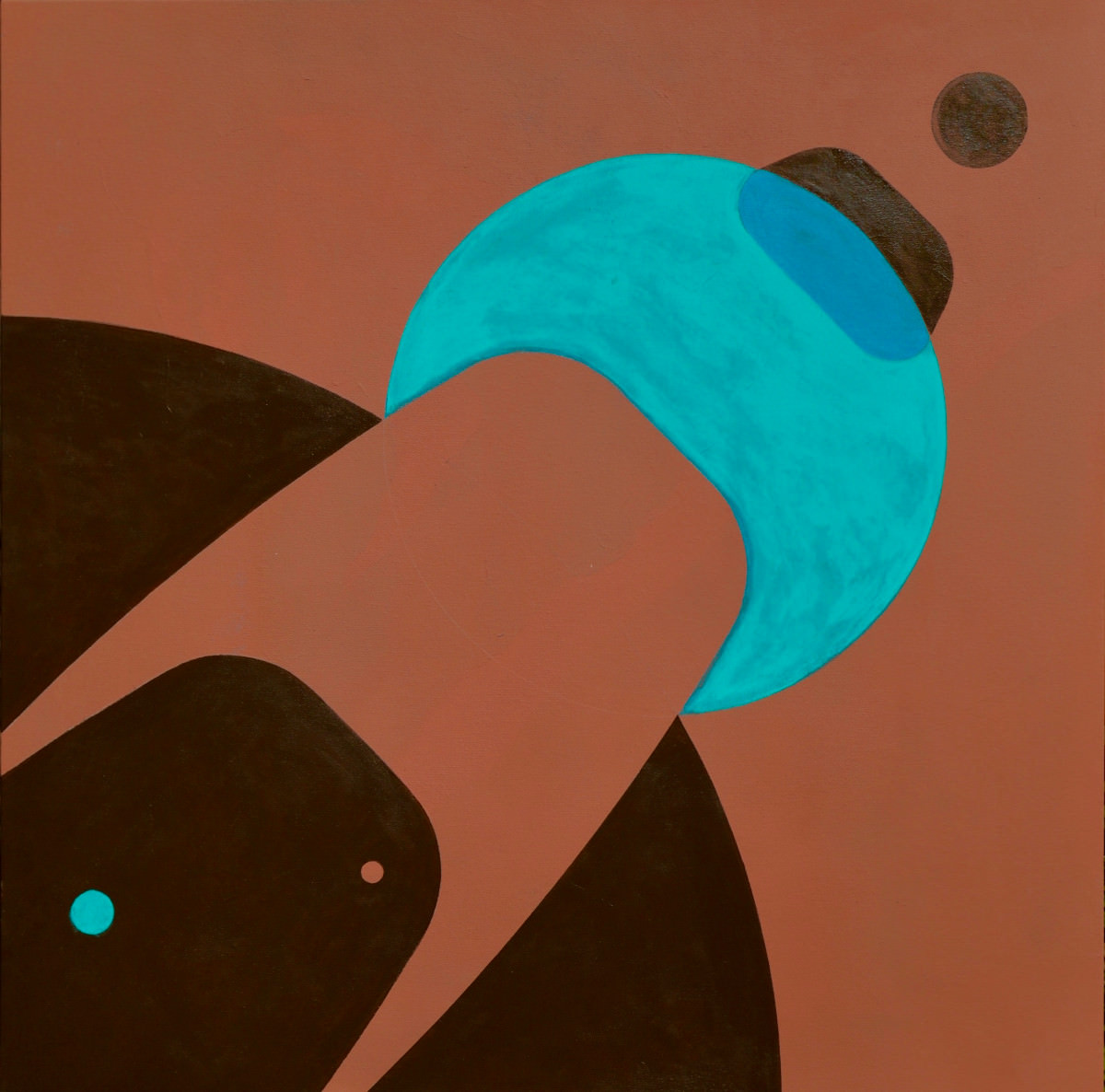 In 2010 Sereno back to do street art, this time already with a very striking feature - the straight lines, geometric, Three-dimensional abstract, a unique style that has made him well known. His art is in the streets of many towns of Rio de Janeiro: Borel, Manguinhos, cashew, Vidigal, Rocinha, Barrier Vasco, Jardim Gramacho, Terreirão Playground, Jacarezinho, Grotto , Workers village, Santa Marta, pleasures, Leblon, Ipanema , Copacabana, Botanical Garden, Botafogo and other.

In 2014 – start phase "Geometric" Abstract compositions with, keeping prospects, bold forms including, textures often poetic and apocalyptic. It is when they enter heaven, colors and shapes influenced by the futuristic film, as extracted from classic Blade Runner, Throne a Metropoles.

The murals have gained major as a building 40m high and 13 floors in Copacabana. His art became known and was recently invited by Rede Globo to make graffiti on a scenic city, for the novel "The owner of the piece" "First I was being paid for graffiti, something that was always kind of prohibited, was a different feel "plays Sereno.

He painted his first screens 1995, Oil-school teacher Roberto de Souza, in Ipanema, where he had his studio until mid 2018. In 1996 He attended his first group exhibition in the Old Cultural Center Delfin, in the neighborhood of Humaita. He attended College of Architecture and Urbanism Universidade Santa Ursula. In 2010 made his first Graffiti panel / Street Art, collaboration in the community of Complexo do Alemão. Since then, Miguel became an active urban artist. In 2013, Miguel creates the collective CONTRAATAQUESERENO, producing conceptual audio visual content. During this period Miguel begins to paint screens introducing the techniques learned in Graffiti / StreetArt, as an example, the use of stencil and spray. In 2014 Geometric phase starts with abstract compositions, this move is important work, among them: Participation in painting 600 square meters in line 2 Metro Rio by Galerius project. In 2015 performs panel painting Park Shopping Campo Grande and first solo exhibition in Caiçaras Club of Rio de Janeiro. In 2016, produces important panels in sidings works in Leblon and Botanical Garden. In the same year made building wall painting with height 13 floors, in Copacabana, held solo exhibition at the Club lounge 17 the Botanical Garden, and participated in collective in Art Humid. Graffiti held painting in Berlin. In 2018 He made two panels, one in EXC space Jockey Club and one for the new headquarters of cosmetics company L'oreal, produced live during event. In the same year he participated in European and Latin American Biennial of Contemporary Art. Also this year held scenic city painting of TV Globo soap opera. In 2019 his studio switches to the Botanical Gardens and Nature presents the Unknown series.

Inaugurated in 2017, the Wet Art is an open space for art and creation within the Village of Artists, artistic hub in the Botanical Garden, Rio de Janeiro. The Moist is part of the creative art stamp "Inspiration Conscious", which has in its genetic experimentation. Encourages artists and independent projects, always seeking sincere initiatives grounded in love and art. The Wet aims to connect artists, public and brands through actions, exhibitions, events, art offices, charity art auctions, and projects that convey art and design. Always valuing the only emotional connection that only promotes art. The wet, presents a selection of young contemporary artists in its collection. Our curator of art is based on respect the difference, responsibility to the environment and participation of targeted social projects for art and education.

Previous: Book Launch “The Forest Of The Five Powers”
Next: Modern Art – Surrealism by Rosângela Vig