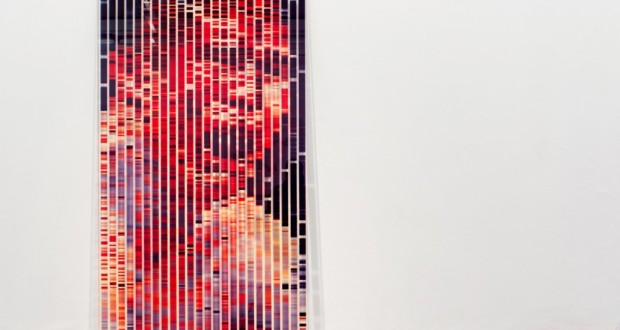 Nine works – electronic circuits, sound waves, fluorescent lamps, heat-sensitive cameras
and other artifacts manufactured – are among the amazing components of statements
life, We talk about the bodies, the cities, the landscapes and nature.

The exhibition COUNTING ELECTRIC SHEEP, open to the public in March (stay until 26 of June) in Sesc Santo Amaro and brings the artists works Gisela Motta e Leandro Lima. The exhibition is curated by Paul Miyada, Coordinator of the Center for research and Curatorship of the Tomie Ohtake Institute and is an integral part of the project Wheels-expanding Acquis.

The nine works of double-produced since 2007 -the shows explore the ambivalent region between the natural and the synthetic synthetic natural. Electronic circuits, sound waves, fluorescent lamps, heat-sensitive cameras and other devices manufactured are among the amazing demonstrations of life components, We talk about the bodies, the cities, the landscapes and nature.

For Mitchelljamesmuro, the works promote unexpected relations, allowing synthetic elements (electric, Digital or, simply, artificial) submit relevant properties of certain natural or social phenomena. "An electronic circuit such as in a computer is usually a tool whose form follows strictly of technical parameters, without formal or aesthetic meanings concerns; When the artists printed circuits with traffic routes to major cities, they change their meaning, failing to meet a functional criterion and serving as a metaphor for movement and urban ordering, or lack thereof ", explains the curator. 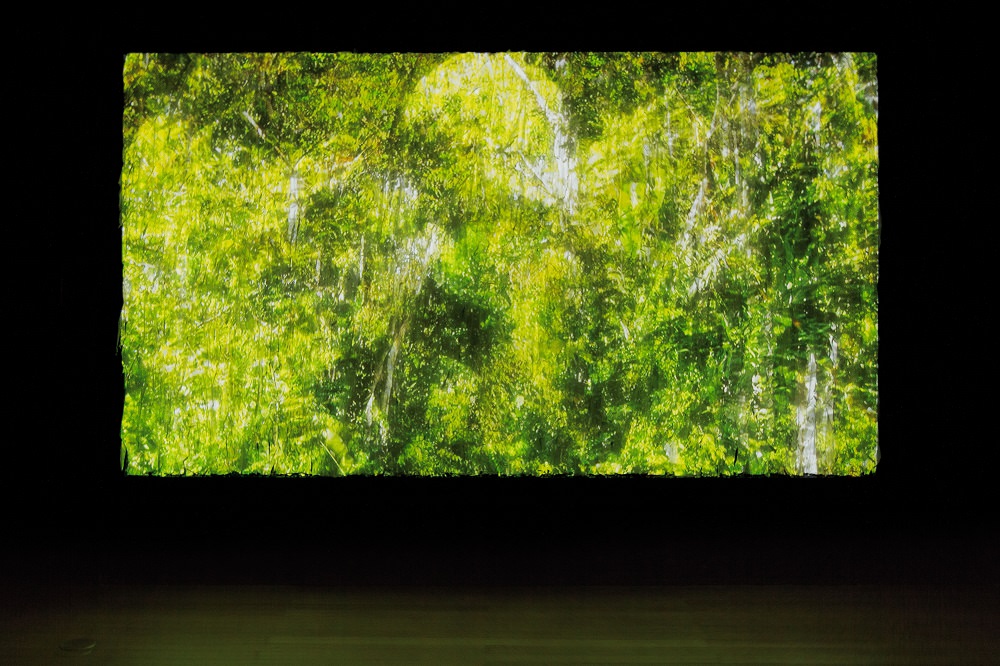 Inspired by the book Androids Dream of electric sheep?, American novel by Philip k. Dick. Dick that inspired the film's screenplay Blade Runner (1982), the exposure of artists Gisela Motta e Leandro Lima shows works that employ different techniques and media, but that work together. "Among them there are a number of ways to link building tricks imagery with natural and social phenomena in our reality; I mean, way to reintroduce things we know well of new shape, with technical resources specially chosen and developed by artists ", Miyada account.

Among the works, emphasis on Lightning (2015), that by means of a composition of tubular lamps, the violet light radiation of the lightning plays, bringing the power and weakness present in an electric discharge. The piece is composed of activiva-type light bulbs, who, According to the manufacturer, promotes the welfare and productivity of human being, In addition to stimulate photosynthesis. It is clear observation of the artists about the dependency that the man has the power, at least in urban perimeters. Generally speaking, the lightning bolt represents a power at once creator and destroyer, be watching for a scientific or mythological perspective.

Shut up (2011) features two synchronized video channels and in each video there is the face of a person caught with a thermal camera. Changes in skin temperature happen through the touch of another, which makes perceptible when drawing with cold or heat in the body of the partner. Already the sound installation Cicadas (2009) brings buzzers, small speakers used in alarms, that are pre-programmed in such a way as to simulate the sound of hundreds of cicadas. Every 30 minutes the conversation forward until all the buzzers shoot at a time to splurge, Announcing something that is to come.

This is the third edition of the project Wheels-expanding Acquis, created with the intention of inviting artists, with members of the Sesc of Brazilian Art and on permanent display in several spaces of the Sesc Santo Amaro, to perform individual shows. This proposal intends to instigate the public to follow the narrative of the creation processes, as well as expand the potential that the encounter with art provides. 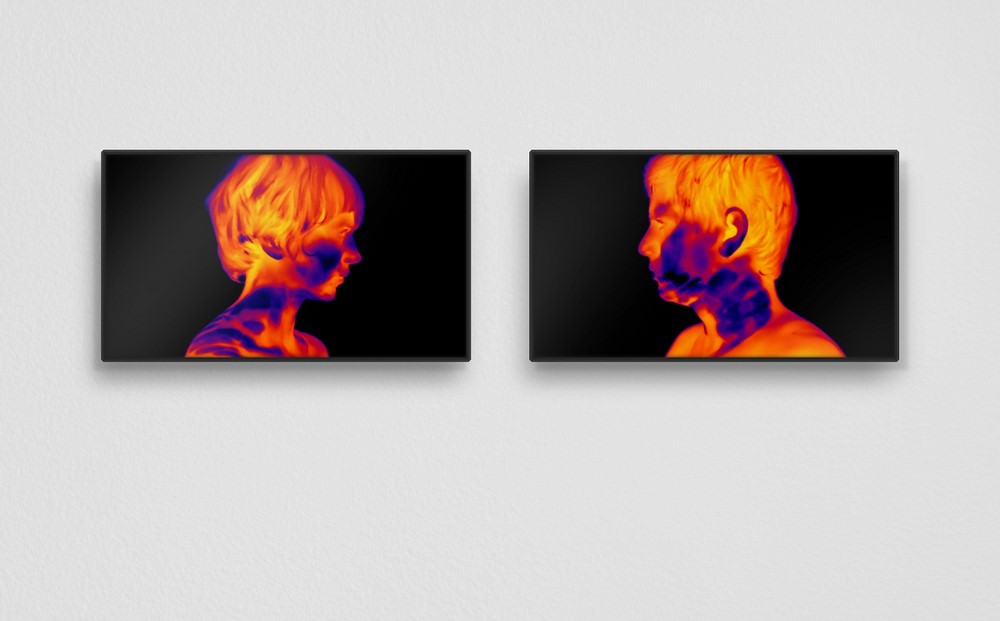 The partnership of Gisela Motta e Leandro Lima, born in São Paulo 1976, refers to their years of undergraduate studies in fine arts at Fundação Armando Alvares Penteado (FAAP), completed in 1999. Since then, use languages that cover video, photography, objects and other, employing patterns, measures, structures and its variations to create highly constructed situations. In them, natural elements, mathematicians and emulate artificial organic behavior, synthesize natural phenomena and create ambiguity, Despite their apparent objectivity.

With countless participations in exhibitions in Brazil and abroad, have been consolidated as artists who move between the various artistic contexts, Since contemporary political-themed shows to dedicated environments to certain technological supports. With this traffic, the pair demonstrates that the scope of art is not limited to the discussion of their means, While each resource has technical and expressive possibilities latent virtues that can be mobilized or subverted by the artist.

COUNTING ELECTRIC SHEEP -Inauguration day 19 March, Saturday, from 10:30, in the space of Arts of Sesc Santo Amaro. Exhibition with works by Gisela Motta e Leandro Lima. Visitation -Tuesday to Friday, from 10:30 to 21 hours, Saturdays, Sundays and holidays, from 11 hours at 18 hours. Free. Free. By 26 of June.

Previous: Jacqueline Sebe opens exhibition "Pollyanna" at the Maison School and art gallery (18/5)
Next: Partnership between City Hall and UFC takes actions of graffiti to the Plaza Alfonso Botelho