Home / Art / river Memories, virtual museum that tells the history of the city, It will be released 28 August, in the center of Rio de Janeiro 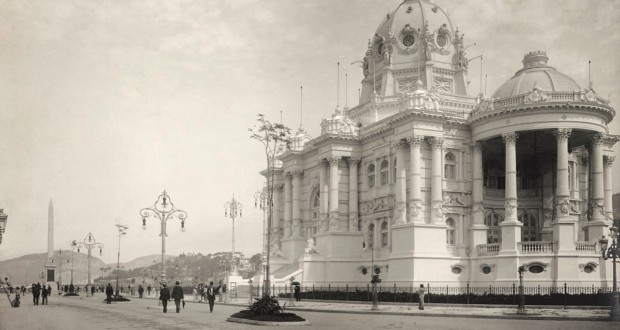 river Memories, virtual museum that tells the history of the city, It will be released 28 August, in the center of Rio de Janeiro

gathers collection 80 facts, between images, videos and sounds that make up the physical memories, historical and affective of Rio de Janeiro

A fully virtual museum that cuts out part of the history of Rio de Janeiro through two galleries – MISSING and SONS OF RIO RIO – It will be inaugurated on 28 August, in event at the Campus Center Estacio I – Presidente Vargas unit - which is at Av. Presidente Vargas, 642, 9Floor - from 19h to 21h, with the participation of historians Rafael Cruz and Antonio Edmilson Martins, responsible for site content, and Rodrigo Queen, Estacio professor and curator of role Carioca. To meet this collection, which it stands near 80 historical facts, since the beginning of the foundation to what is still accessible to our eyes and ears in the city streets, just enter the site: www.riomemorias.com.br . The attraction will be completely free and open to the public.

Conceived by Livia de Sá Baiao, Memories Rio is inspired by the Memorial Minas Gerais, in Belo Horizonte, a museum experience that makes a rescue of history and mining culture. After a visit, she imagined doing something like the Rio memory. River Memories Museum is sponsored by the City Hall of Rio de Janeiro, Department of Culture and by the Estacio companies, Concrejato, Concremat through the Municipal Law of Cultural Incentive – Lei do Iss. Two-show classes were held at the State Technical School Adolpho Bloch, in Saint Kitts and Public School Teacher Clovis Monteiro, in Higienópolis, last May, in order to arouse the interest of young people in memory of the city and present the site as an interesting place of research and study.

“Facing the challenges for those working with the country's Culture, aggravated by tragedies like the fire of the National Museum, for example, We think of starting with digital, which has a lower demand for resources and can reach a larger audience. In addition, the virtual also more pleasing to youth“, explains Livia. To ela, “it is impossible to separate the history of Brazil in the history of Rio, the capital for more than 200 years. And there is no museum or institution that tells this story, who takes care of the soul and way of being carioca“.

two teams – one with researchers at the Catholic University (PUC Rio) and another at the Federal University of Minas Gerais (UFMG) -, They were responsible for content search. The team at PUC Rio worked under Professor Antonio Edmilson Martins, author of several books on the River (such as, "John's River: the city and the poet "). And the staff of Mines was coordinated by Professor Heloisa Starling, co-author of the book "Brazil: a biography ". The idea is to have a continuous collection of training. 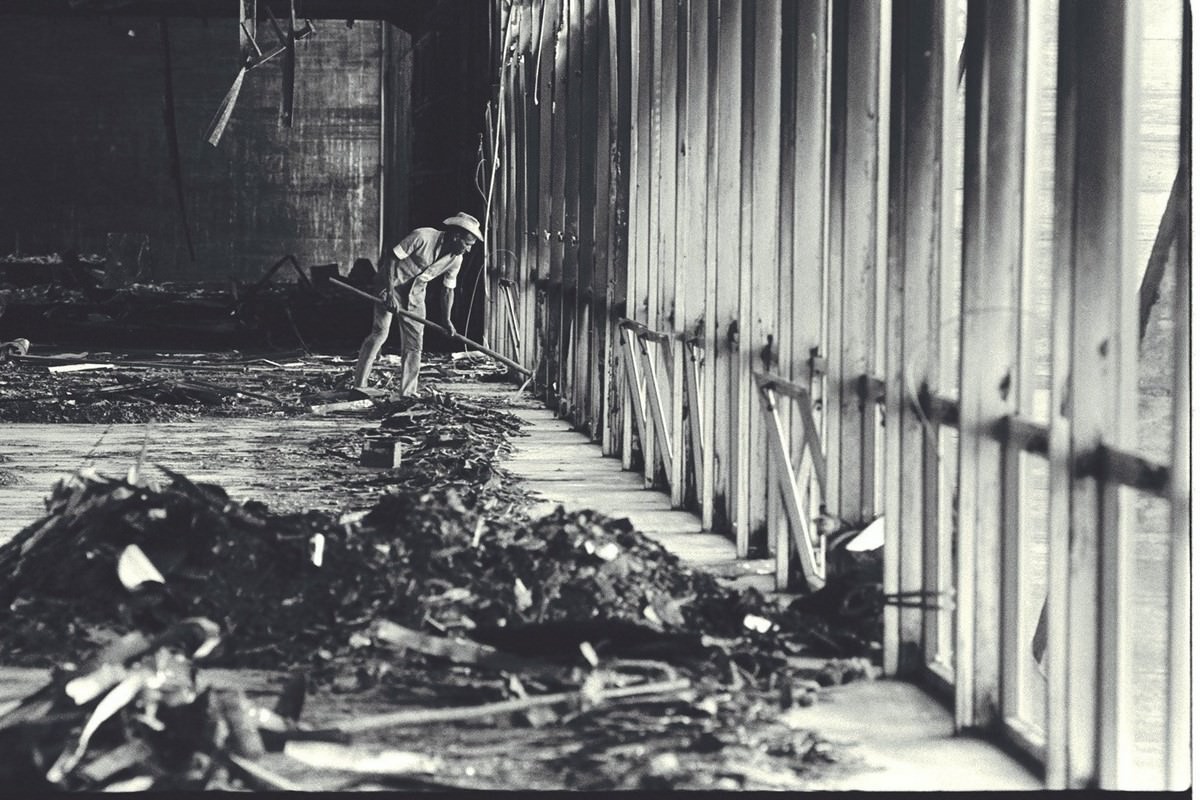 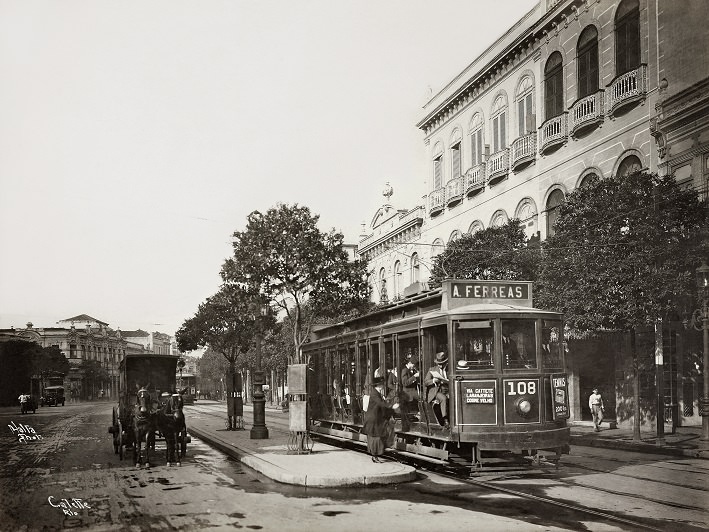 For a first time, They were chosen two cutouts, materialized in virtual galleries: MISSING and SONS OF RIO RIO. Each gallery brings fragments of the history of Rio with narrative texts associated with images, Photos, videos, audio or music, It is revealing a town that no longer exists, as the Monroe Palace or Castle Hill, is highlighting the most varied sounds that permeate the streets and beaches, at different times of the Rio daily.

“We want to mess with Rio, make him think and learn more about the city where you live and how you can transform it for the better. A word that has guided our research was 'remember'. We want to bring the river back to the heart of its residents – without nostalgia, but with facts, images and sounds that make up who we are today. From samba to passinho, hit the waves on the shore to hammer in tins of cars on the suburban street Workshops“, instigate Livia, soon PhD in Literature from PUC Rio.

“River Memories is a project that helps us to understand a little more about this place we inhabit. No one can know where you're going without first understanding the steps taken, our memory is built in layers and just so we are able to decide on our future. The experiences in the form and bring the essence of who we are. It is on this understanding, this recognition of what is the Rio de Janeiro that we seek to deepen and reveal”, says Paula Brandão, managing partner of Baluarte Culture, producer leading the project. 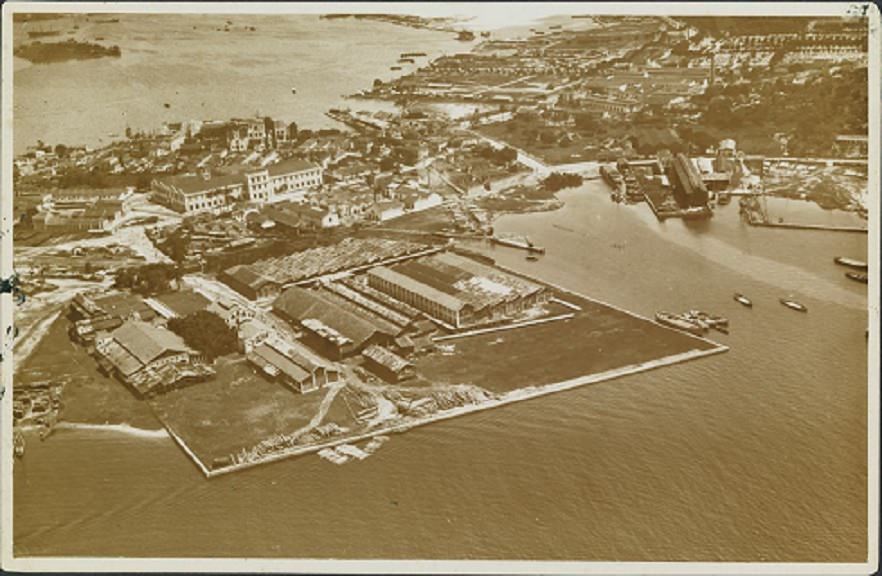 A digital museum, playful and interactive

River Memories Museum also has a chatbot, virtual assistant to interact with visitors on the project page on Facebook. This tool was built through knowledge trails, whose curator (made by the research team) compiled several educational content about the city's history.

So, the user will be sent primarily to virtual museum's own content, as well as other Internet content, as selection of curated and partnerships. The tool will increase the possibility of interaction with the public and disclose, attractively, website content. It will also facilitate the use of the platform by educators and users in general, instigating the curiosity of those who interact with the application and directing people to specific themes and contents of the collection.

“This museum is born digital, a playful and interactively, and debut has also reinventing itself and seeking connections with the now. Our chatbot is one of the first in Brazil related to this purpose museum. We want to talk to young people and better understand what layers identification and generate interest. And for the Baluarte Culture it makes sense to develop a project that values ​​our past help us to reflect on what future we want to live. Think of the future generations is part of our mission, as a company that seeks to generate positive impacts and a better world”, full Brandão.

Previous: An American Tapestry brings together works and conductor of the United States with the Choir of the Camerata
Next: Botafogo French alliance brings to Brazil the pocket opera "Boum Mon Boeuf, offering an eclectic repertoire with popular music from Corsica and merengue Venezuela