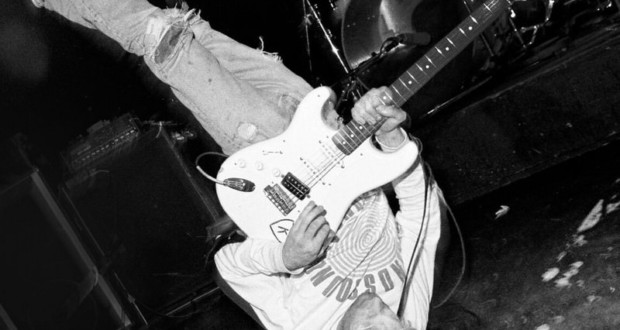 For the first time outside of Seattle (USA), Exhibition ' Nirvana: Taking Punk to the Masses ' will be inaugurated a day 22 of June, National History Museum.

A Samsung Rock Exhibition, series entirely devoted to exhibitions of rock and pop culture, sponsored by the world leader in technology in partnership with the Ministry of culture and the Dance Institute, brings to Rio de Janeiro exposure Nirvana: Taking Punk to the Masses, at popular prices (see service).. 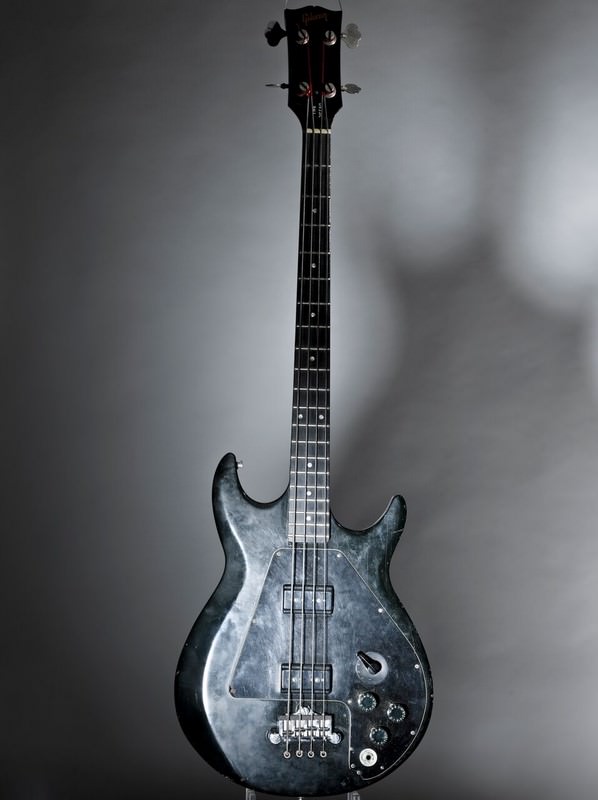 The exhibition will be inaugurated a day 22 of June, National History Museum, located in the historic centre of Rio de Janeiro, which way is up 20 August – the objects will be distributed on an area of approximately 800 m ².

Organized by the Museum of Pop culture in Seattle (MoPOP), the collection has more than 200 pieces between iconic instruments, Photos, videos, Testimonials, albums, personal objects of the members, posters, among other pieces, ranging from the origin of the Group, in Aberdeen, the major international tours. The project consists of the activities provided for in the calendar 2017 Samsung platform Connects, It aims to offer unique experiences, in music and sport, for Brazilian consumers.

The exhibition, that's like curator Jacob McMurray, depicts the story of Nirvana and Seattle, musical and cultural epicenter of the generation of the 90. This is the first time that exposure out of The Museum of Pop Culture of Seattle (MoPOP) to win other regions. The public expectation is high, as well as the perspective of fans, We are eagerly awaiting to return to the past and enter again in the shirts flannel plaids. The exhibition chronicles in detail the creative process of the album In Utero, the last of the band, and the death of Kurt Cobain, in 1994, In addition to a wall with the 21 disks that are part of the personal collection of bassist Krist Novoselic.

"We want to offer this unique experience to Brazilians and the opportunity to revive, through this exposure, every moment of one of the biggest rock bands in the world, Nirvana ", says Andrea Mello, Director of Corporate Marketing and Consumer Electronics from Samsung Brazil. 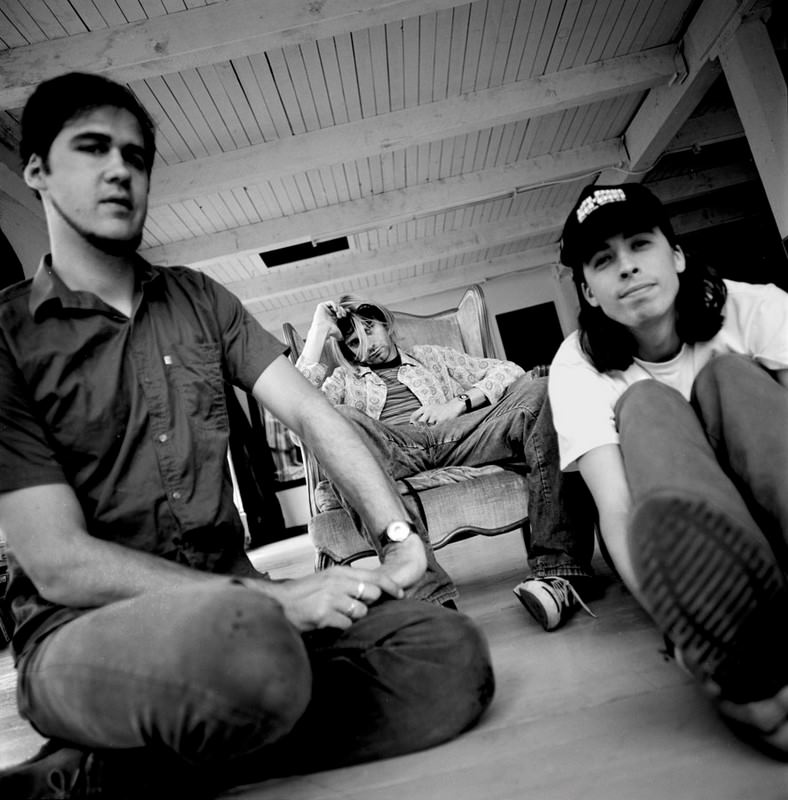 The rise of Nirvana in 1989, with your distinctive aggressive sound of punk rock, energized by the metal and hard rock, When released the first album entitled "Bleach". During the release tour, Chad Channing was replaced by Dale Crover and, later, by Dan Peters. Nirvana found so your final drummer, Dave Grohl, and from this moment the band grew meteoricamente. The second album, entitled "Nevermind", left by the DGC label in 1991, packed with outstanding riffs and with the great classic “Smells Like Teen Spirit”, becoming one of the best-selling discs until today. 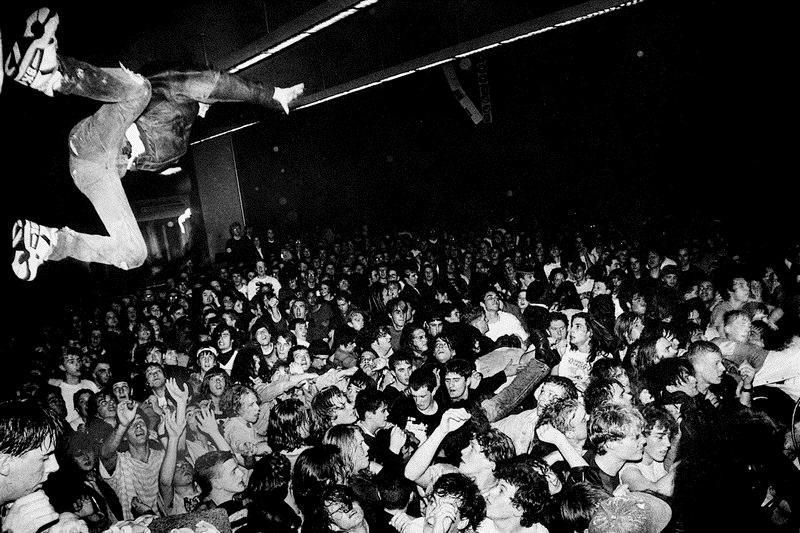 The band had an extensive routine of shows in sequence, often in crowded stadiums, including the defunct Hollywood Rock Festival, in Rio de Janeiro, in 1993, playing for more than 35 thousand people. That year, Nirvana went back into the Studio to record "In Utero", another album with excellent compositions as "Serves the Servants".

In 8 April 1994, with the death of Kurt Cobain, Nirvana disbanded, but your music remained alive. At the end of the same year, Dave and Krist released the album "Unplugged in New York", with the historic presentation to MTV and, two years later, released a special live from the Group, “The Muddy Banks of the Wishkah”, with hits performed in concerts around the world.

Thinking of creating the future and inspire people through your technology, Samsung officially launched in the country, on 11 th July 2016, Samsung platform Connects. On occasion, the company lit up in blue, the colour of the mark, one of the Seven modern wonders of the world, Christ the Redeemer, reinforcing the company's connection with Brazil and with their cultural particularities, art and sports. The platform was created to provide unique experiences for consumers, through music, of sports and technology, reinforcing the company's innovative DNA.

Samsung Electronics inspires the world and builds the future with ideas and innovative technologies. The company is redefining the world of TVs, Smartphones, wearables, tablets, cameras, appliances, medical equipment, connection systems, semiconductors and LED solutions. To learn more and check out the latest news about Samsung, visit the press room Samsung in news.samsung.com/br