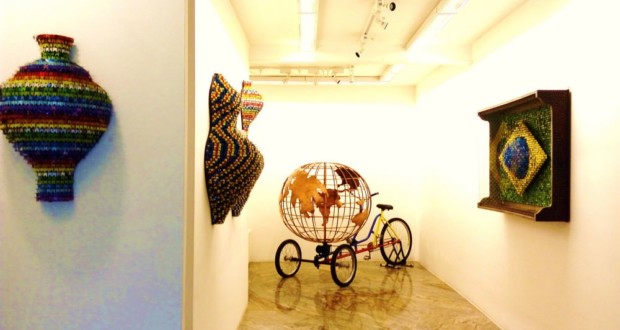 Don't miss your chance to visit the exhibition “Biju – The linesman to Flag” in the Neba Gallery. With free admission, the exhibit will be on display until 30 of december, from Tuesday to Friday, from 11:00 to 7:00 pm and Saturday, the 11:00 the 6:00 pm, Rua do Rosario, 38, in the historic centre of Rio de Janeiro (block behind the CCBB, close to the Edge Count/Olympic Boulevard). The Gallery does not open on the day 24 of december.

With text by Anna Paola Baptista, the show brings together 12 works made with various scrap materials everyday life. Ranging from flag to Flag, the art of Biju, by the materials used and the themes, binds at the same time to discussions about environmental sustainability, multiculturalism and the constancy of the brazilian popular culture traditions in the context of contemporary art. 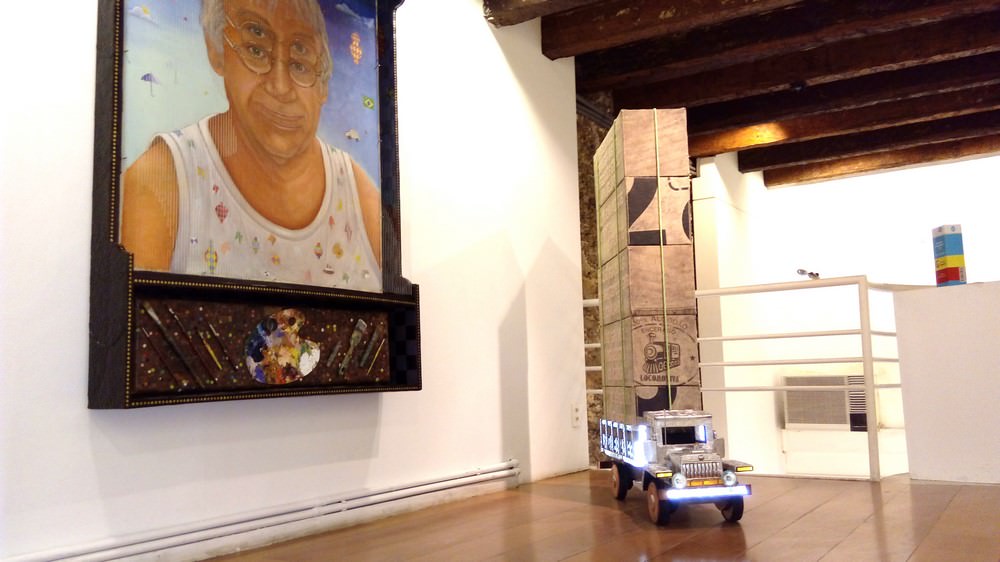 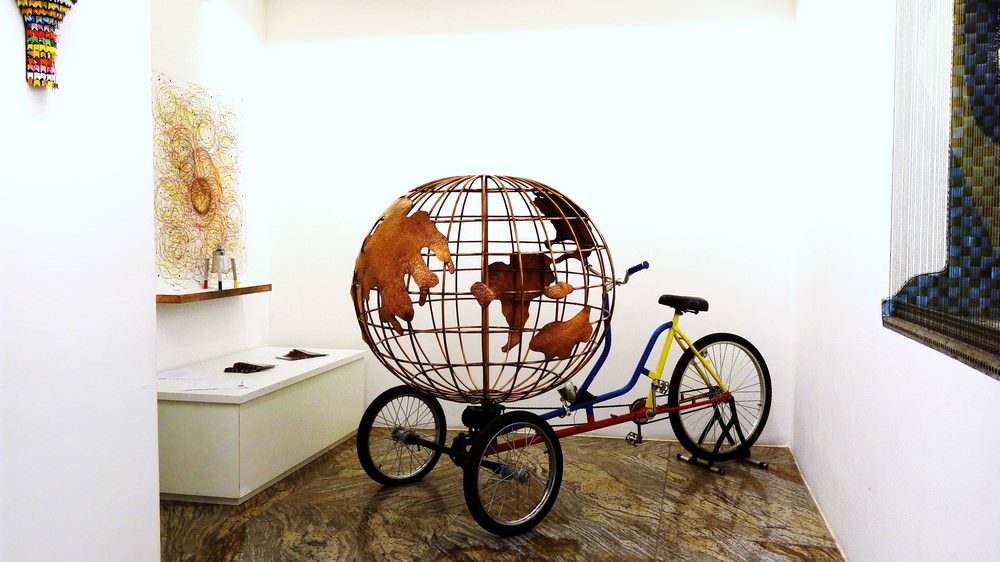 The exhibition presents the influences of modern art in the works of the artist. According to Anna Paola Baptista: “In the context of the Brazilian expression that emerges from the work of Biju, the dip in the great melting pot of modern art is easily recognizable: He shares with the international tradition “ready made” the break-up of the borders between the artwork and everyday life and taste by using ordinary objects, antiartísticos, but it becomes your inside out by the transformation that promotes from a process that reveres the craftsmanship and the well-to-do; He also reiventa the neo-impressionista Impressionist painting with aluminum works in which both the color as the design are formed can cut. Brazilian art embraces the traditions of Volpi and Palatinik”, analyzes. 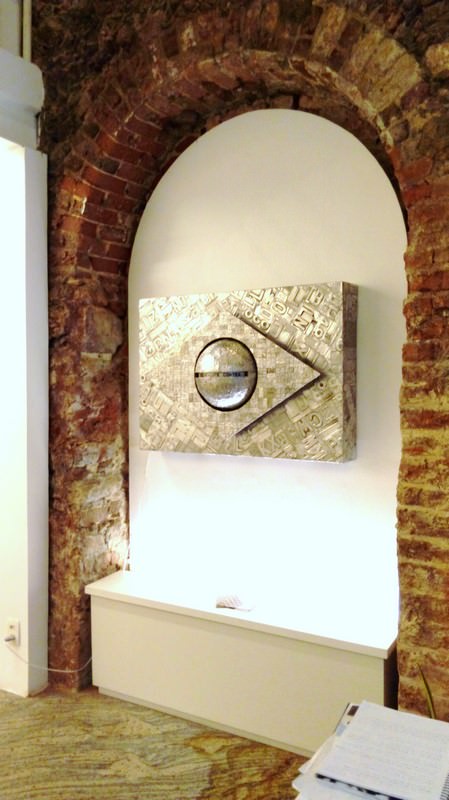 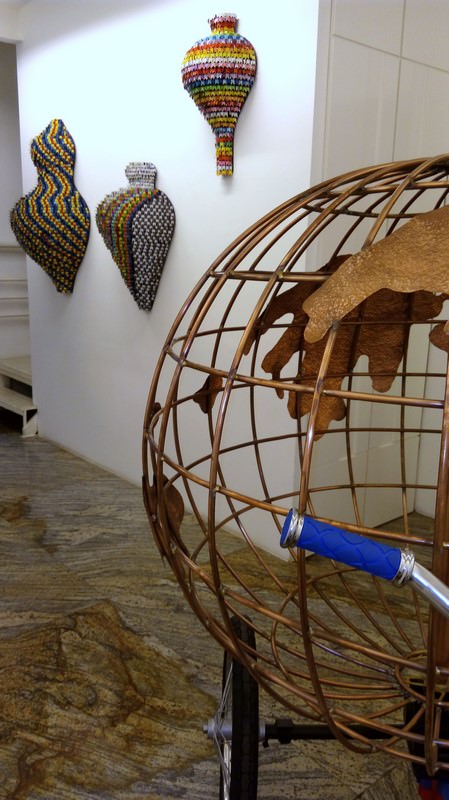 Biju de Souza Martins was born in 4 th July 1954, in the city of Campos dos Goytacazes, in the river. The artistic life began to 19 years, When she attended a free course of art. In 1992, to participate in the River 92, completely changed its concept in relation to art and went on to adopt recycling as artistic language. In 1993, He became a civil servant of the State Secretary of Education in the Cultural Animator, holding until today. Conducted workshops for artistic creation and production of toys in several institutions and events, as a Museum of fine arts, Paço Imperial and Maison du Brésil-Cité Internationale Universitaire de Paris. Also fashioned toys and gadgets for various TV shows. [Watch this link (https://www.youtube.com/watch?v=4ozom56iV00) a production workshop with the artist.] A resident of Niagara falls – municipality situated between the Baixada Fluminense and the mountain region, in 2007 received the featured personality of the marshland and in 2012, the Downloaded Award. Biju already exhibited their work in Spain and in France. He is represented by the Neba Gallery.

Previous: Christmas concert under the baton of Claudio Cruz ends the year of Camerata Antiqua
Next: Merry Christmas and a happy new year!