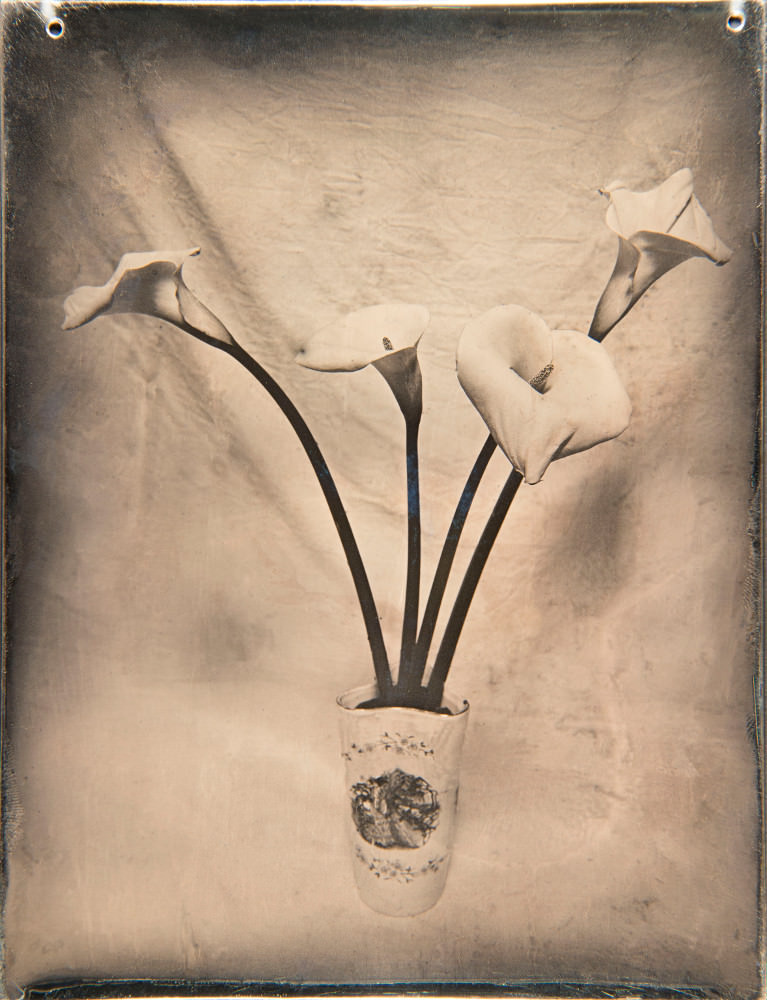 "A daguerreotype is a single image on a copper plate covered with a thin layer of silver. Your silver shiny surface shows, as the angle of gaze, now a negative image, now a positive image: is a direct positive. " (Definition taken from the catalog PARIS ET LE DAGUERREOTYPE, Paris Musées – free translation).

The Studio Gallery is inaugurating day 23 September, at 19h, the UNLIKELY time display, Francisco Moreira da Costa, only Brazilian using the original technique of the daguerreotype to the side of the approximately 50 contemporary daguerreotipistas in activity worldwide. Curated by Marcia Mello.

Francisco Moreira da Costa research daguerreotype since 1996, developing your equipment from 19TH-century manuals. His work rescues this technique almost forgotten, revealing it as indubitable language for contemporary art and as reflection essential for modern photography.

According To Marcia Mello, Curator of the exhibition, the work of Francisco Moreira da Costa, "don't take the observer the possible parallels with other artistic productions in the first contact caught with his work. So that now, a start, are taken by the poetry of Manoel de Barros, the intimate images of Josef Sudek, the private universe of Cora Coralina, the subtleties of Morandi, the miniature format of Yamamoto…“

The curator adds, "for two decades, the option for the Daguerreotype, led Francisco to a path of no return. As Narciso, He has proved himself, exhilarated in the reflection of the mirror rectangle itself. Alchemist, passes to pick up procedures, materials and gestures by pioneers of photography tirelessly. Test tube, pipette, Crucible, covers, Gold, silver, bromine, Mercury, This becomes your vocabulary…

The objects portrayed – lamps, baskets, jar of flowers, roots – bring to discussion the past abandoned, that traverses the entire production of Francisco. Let memories of something that, possibly, even were part of our life. With persistence, We're identifying on the forgotten landscape of dormant memory, unconscious, secular; risk give the body the unlikely times and feed feelings of eternity. Thus, in deviations from the life, the poetics of this singular and plural photographer. In one time, in the same place ", Marcia Mansfield concludes. 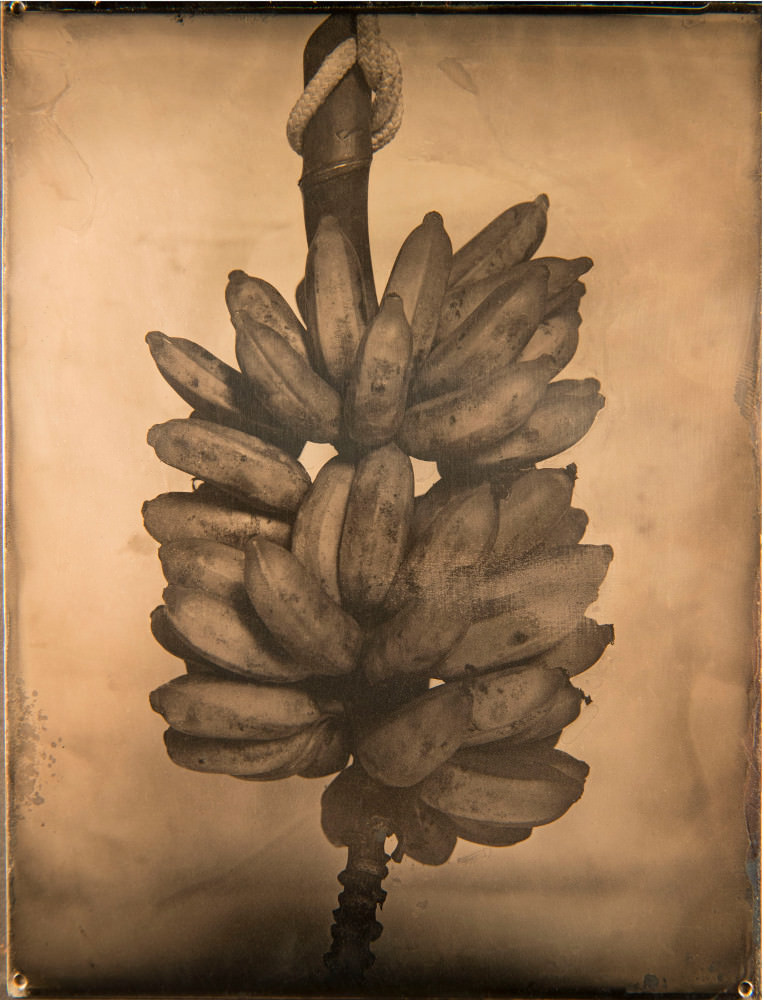 Started shooting 1983 and, from 1999, becomes part of the team at the National Center of folklore and Popular culture of the IPHAN. Received in 2004 the acquisition prize at the Salon Art Stop, with two daguerreotypes, becoming part of the acquis of the Foundation Rômulo Maiorana. In 2005, participated in the press conference: The ' Brazil, the land of Enchantment ' the Global Village curated by Denise Mattar in the Itamaraty Palace in Brasilia.

From 2014 his daguerreotypes are part of the portfolio of the Fass Gallery in São Paulo and with the Gallery, participated in the SP/Arte Photo, 2014, 2015 and 2016.

In December 2015, makes his first exhibition of daguerreotypes, The Magic Card, Fass Gallery in São Paulo.

From 2016 his daguerreotypes are part of the portfolio of Time, in Rio de Janeiro.

Marcia Mello researcher, curator and curator of photography. In 2006, inaugurates the Gallery Time with Carolina Days milk and Georgiana Basto, in activity until 2014. In 2015 former director-curator of the Marsiaj Time Gallery (RJ). During this period, In addition to organizing numerous exhibitions, participated as an exhibitor of the SP/art and ART fairs/RIVER.

Among his more recent activities, the co-curadoria of the exhibitions "Kurt Klagsbrunn, a humanist photographer in Rio (1940-1960)”, “Rossini Perez, between the Hill and the Africa health” e “News angles, 90 years of Photojournalism in the Globe"on Art Museum of Rio all in 2015. The Federal Justice Cultural Center, cured shows "Lead times, Time of Bossa – the years 60 by Evandro Teixeira lenses " (2014) and in the Gallery of the SESC Space, "You should be blind the invisible man?”, photographs of Renan Cepeda (2015).

As a researcher, participated in the exhibitions and books: "Alair Gomes – The new Sentimental Journey ", Cosac Naify, 2009, and "black box-Celso Brandão photos", Studio Magdalene, 2016, both curated by Miguel Rio Branco and displayed at the Maison Europeenne de la Photographie in Paris. In 2015, participated in the book "Milan Alram", editions of January and Bazaar of time, Joaquim Marçal.

Author of the books "there's only one Rio ', Andrea Jakobsson Studio (2008) and "Refuge of the look, the photo of Kurt Klagsbrunn in Brazil the years 1940 ", House of the word (2013) both in partnership with Mauricio Lissovsky.