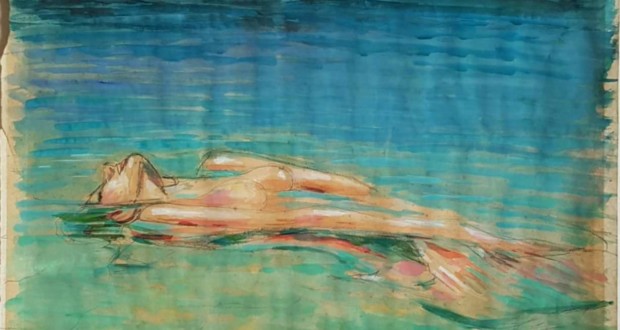 Marcos Duprat, Figure in the water I, 1989t. Photo: Disclosure.

An overview of his drawings in more than four decades of work, This is the focus of the exhibition “Memories on paper”, the artist Marcos Duprat presents at Museu Nacional de Belas Artes/Ibram/MinC, from 16 de Mayo.

The show, on Mahmoud's Room do Prado Valladares, gathers 36 works on paper that illustrate the transformations in your language and imagery in your focus “visible reality puzzle ", addressing the theme of the outside world – landscapes and figures in water – and the inner world – still lifes, pictures and figures and reflexes in intimate spaces. The works were produced between 1977 and 2017.

As to the technique, the artist uses various media, as color pencil, crayon,oily and dry pastel, watercolor and oil, about different roles – Canson, Schoeller, Fabriano, vegetable pulp and handmade Japanese papers and Brazilians. Light is the leading element and articulation of these images present in the exhibition “Memories on paper ". 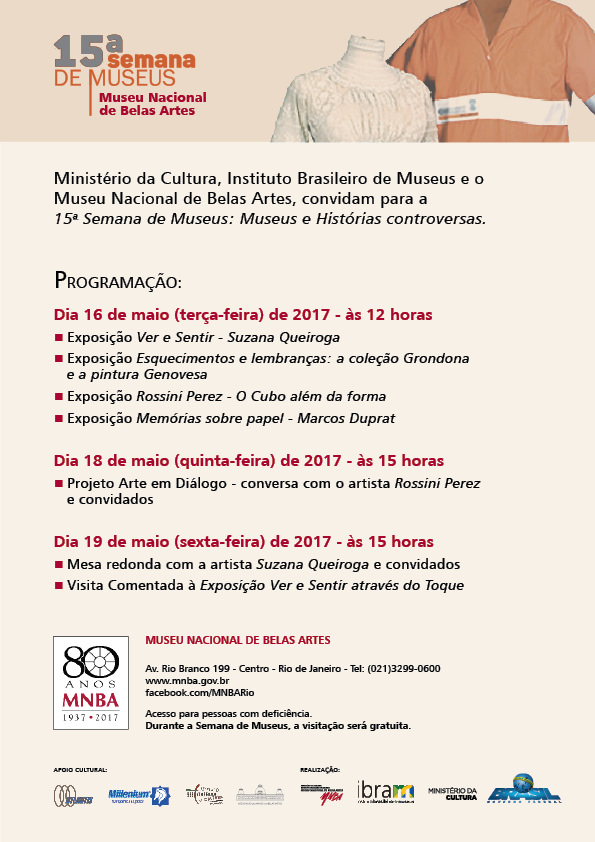 Born in Rio de Janeiro 1944, Marcos Duprat He maintained throughout his life and constant diplomatic the flow of his work. The influences of his artistic training in Rio de Janeiro and in the U.S., as well as later of seven years spent in Europe and nine in Asia, left clear traces in your work.

His artistic training began in the MAM/River and continued with the master of fine arts degree in Washington(USA), where he made his first individual exhibition, in 1977.

Held numerous individual exhibitions in Brazil, including the MASP (1979 and 1988), on the MAC (1995), at the Pinacoteca do Estado de São Paulo (2006), among others, in São Paulo. Meanwhile, in Rio de Janeiro held exhibitions at the Centro Cultural Correios (1995 and 2008), the Cultural Institute Villa Maurina (1996) and in the CCBB (1999). Until February of this year, Marcos Duprat displayed a retrospective of your pictorial work in the national library.

The artist produced exhibitions in various museums abroad, including in the Centre Culturale San Fedele, in Milan (1990), the National Museum of Hungary (1993), the Museo de Arte Contemporaneo de Montevideo (1999), the Metropolitan Teien Art Museum, in Tokyo (2003), and the Sidhartha Art Foundation in Kathmandu (2013). His works are in the collections of the above related institutions, as well as in private collections.