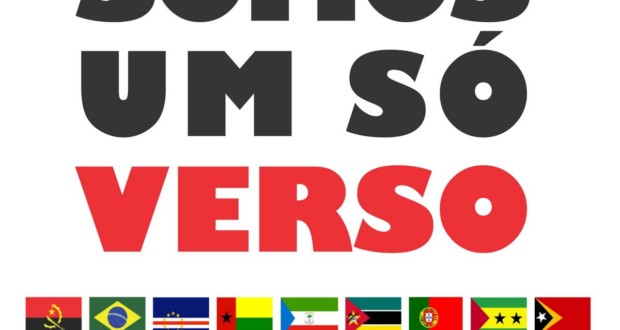 Museum of the Republic receives Poets Meeting of Portuguese Language

Poetry celebrates again Portuguese. From day 31 August, It will be held the fifth edition of the Meeting of Poets of the Portuguese Language (V EPLP). The opening ceremony will be at the Museum of the Republic - Catete Palace, in Rio de Janeiro. After Rio, the cities of Olinda, Recife, Lisboa (Portugal) and Luanda (Angola) will host the edition. The event is free,open to the public and free classification.

According Mariza Smile, poet and organizer of the initiative, the project, which had its debut in 2013, It aims to integrate and annually bring together poets from all of the Community of Portuguese Language Countries (CPLP), as well as to introduce the art and culture from around the world Lusophone.

The opening will take place in the auditorium of the Palace of Catete, from 10pm, on 31 August. Programming afternoon will feature literary guided tour with visit to the Brazilian Association of Letters (ABL), National Library and Royal Portuguese Reading Office and other relevant sites for culture.

The next day, 1Th September, the lecture will be presented 'The importance of the integration of Portuguese-speaking poets for literature’ by Prof.. Luiz Otavio Oliani. To slow, there will be the launch of the commemorative meeting of the anthology, entitled 'The Poetry of Fado and the Drum' (Dowslley Publisher).

– Introducing fado representing the colonizer and the drums the former colonies of Portugal. Altogether, are 273 poems of 135 poets from Angola, Brasil, Cabo Verde, Guinea-Bissau, Mozambique, Portugal and Sao Tome and Principe - explains Mariza. 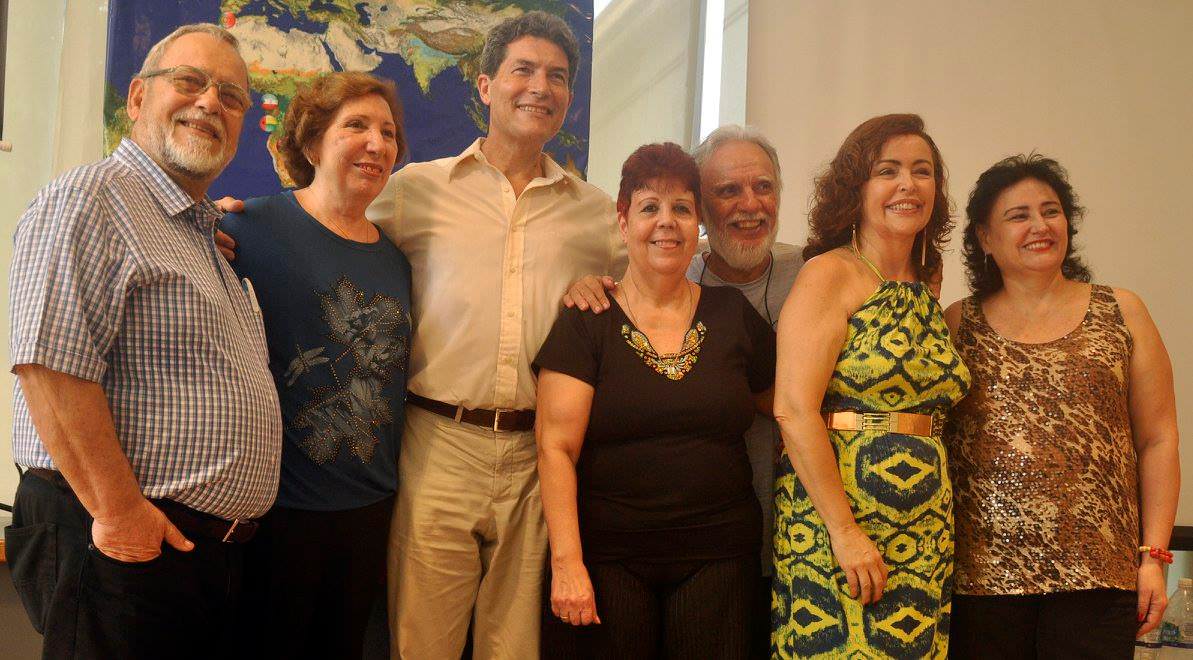 Portuguese poets present at the second meeting of the Republic Museum. Photo: Disclosure.

The mentor of the meeting also said that the book highlights the cultural diversity that makes up the Portuguese-speaking countries and further strengthens ties. "The 'poetic're feeling' play the role of prophecy, history and translate human sensitivity".

– This year, We revere some poets established in each host country of completion of the EPLP, for their contribution to the Lusophone culture. We honor the Brazilian Goncalves Dias and Castro Alves, Fernanda de Castro Portuguese and Angolan The. Agostinho Neto - declares the mentor project.

Mariza also emphasizes that the desire is to integrate the largest number of Portuguese-speaking poets, including some that, by socio-economic issues, They would have no chance of being heard or read. "So, We join poets of various ages and poetic experience levels, renowned and award-winning, alongside debutants in poetry to ".

After Rio, in September, in the days 14 and 15, who gets the project are the cities of Olinda, no Arts & serenades, and Recife, the Portuguese Office of Pernambuco Reading.

Then, the poets meet in Lisbon (EN), which has extensive program of day 19 and 21, culminating, on 22, with the ceremony at the Library of National Sports Museum-IPDJ. And, Finally, the event takes place in Luanda (Angola), in the days 28 and 29, the Camões Institute and Memorial António Agostinho Neto (MANN).