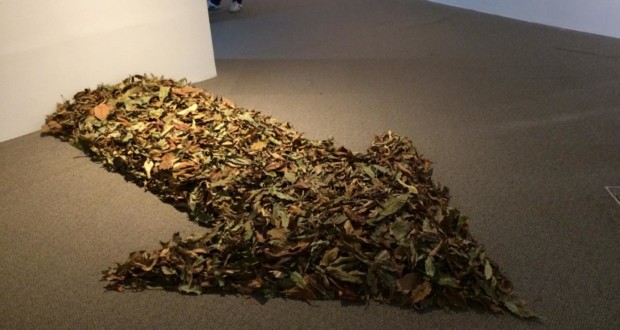 One of the first artists to work with themes related to nature in Rio de Janeiro, Lia do Rio was invited to the Correios de Niterói Cultural Space to celebrate Arbor Day. In 21 September (Saturday), the artist opens the exhibition "Nature", with 18 works of small and medium dimensions, and some unpublished. Installation, sculptures, objects, photographs, Lia collages and drawings of Rio can be closely checked, until 23 th November of 2019, with free admission.

Active since the late 80, Lia River just celebrated 40 years of work with a great show at the National Museum of the Republic, in Brasília. In her research on “time and nature”, the artist uses in his works perishable materials, as dried leaves, seeds, logs or rocks. According to her, the use of nature as a plastic experience, this commemorative day, seeks to promote the understanding of biological meanings, social and psychological human, We have forgotten that it is also nature, hence his troubles. "The idea is not to bring up the tree; It is to make the invisible visible tree ", she says.

In shows, the public will be on issues that address the nature, time and culture, thread of the artist's work. Lia River, the use of materials which deteriorate has to do with an ever-changing world, in which nothing dies, everything changes. Therefore, chaos, order, disorder, transformation, continuity and possibility are themes that permeate her work. "The human being has forgotten that it is also nature. What a strange man's behavior, Earth parasite, without predators. Is he predator himself?”, she asks. 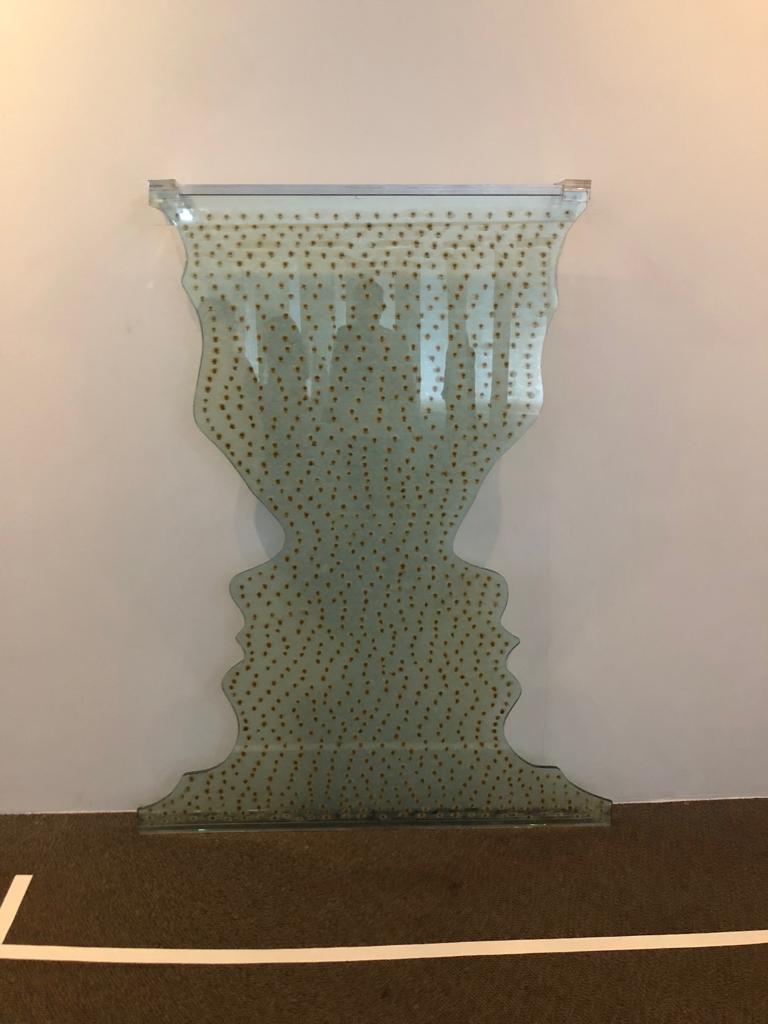 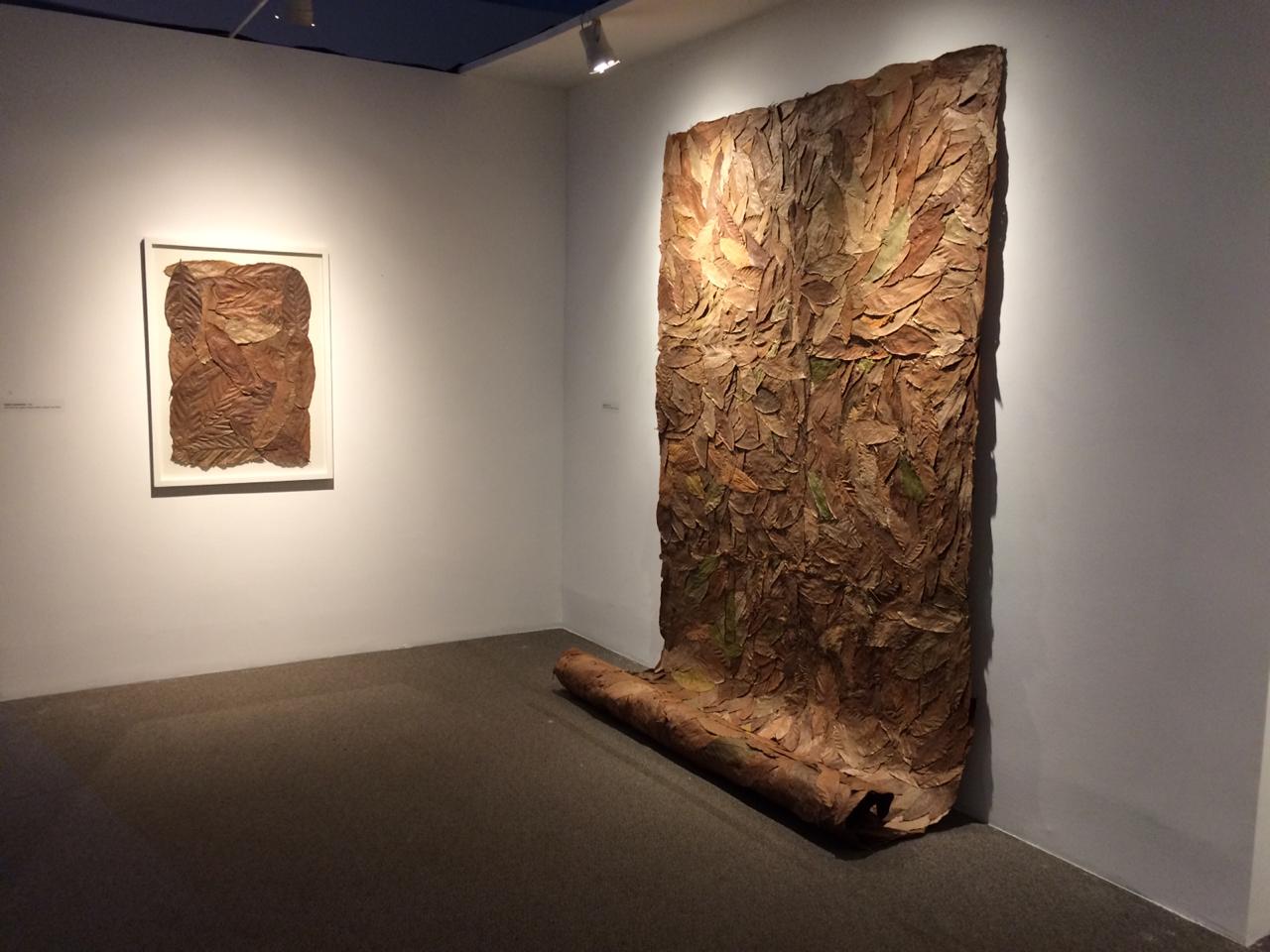 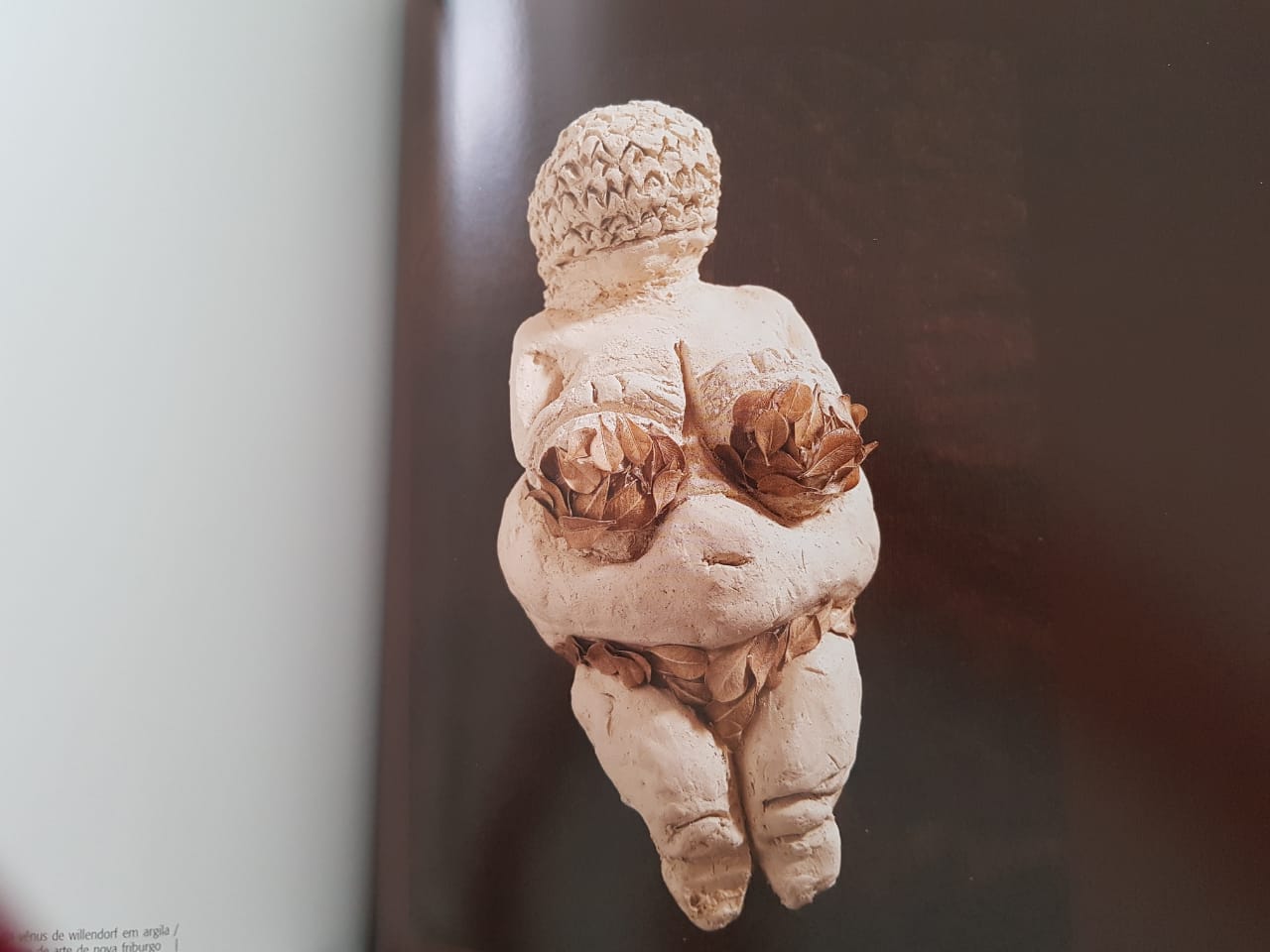 He was born in sao paulo, lives and works in Rio de Janeiro. Bachelor's degree from the National School of Fine Arts of the UFRJ; has Postgraduate Diploma in Art and Philosophy, and Graduate Studies in Ancient Philosophy, PUC-RIO. At the beginning of his artistic career, He was a student of Abelard Zaluar, Quirino Campofiorito and Mario Barata. From its entry into the School of Visual Arts of Parque Lage, in 1982, We had as guiding Fernando Cocchiaralle, Ricardo Basbaum, Paula Trope, Tunga, Celeida Tostes, Reinaldo Roels Jr, among others. Starts painting, but soon their jobs acquire three-dimensionality. Over four decades participated in hundreds of individual and collective exhibitions in Brazil and abroad (USA: New York and San Francisco; Japan: Tokyo and Kobe; Guatemala; Germany; France and Kyoto). It was selected for several halls, especially the New-New, o XX, Macunaíma 90, the XXth and XXIIº National Hall of Belo Horizonte, e o Lunch on Art (awarded by 4 times). He received many awards, as Urban Interventions; Brahma Reciclarte; award FIAT 89 (RJ) Medtronic and Plastic Arts (SP). His works are part of many collections, in Brazil and abroad, as the Tijuca National Park (RJ), the Botanical Garden (RJ), Cândido Mendes Foundation (RJ) and the Museum of the Republic (DF). Over time, as teacher Art, He taught at major institutions, as the Lage Park and the Calouste Gulbenkian Institute. coordinates exhibitions, workshops and lectures, and keeps track of various artists. His book Lia River: About Time Nature was edited, in 2015, the label Phase 10.

Last week: As well as those who seek – Nadia Aguilera

Nadia Aguilera uses a mixed technique in which the design, painting and collage are at the service of a game tickets, in such a way, we could relate it the experience of a dream or a memory. The exhibition brings together 35 works in which objects and images appear in the midst of urban architectures idealized, while characters, for not what relate specifically, become part of moments in which something always seems to be about to happen.

The exhibition aims to provoke questioning about the contradictions and inconsistencies of human nature. Pedrosa looking shifting contexts and points of view to look into issues that deal with the human condition: the loneliness, the fear, self-destruction. The imagery spectrum of his works notice, collect, counteracts, proposes, instigates and confronts these ideas.

when born (or die) It is not a choice – Laura Freitas

Laura Freitas meets investigations around the egg aesthetic. In shows, the artist explores the symbols and imagery seizures egg. Altogether there are eight jobs exposed between drawings, sculptures and small plants in which coal drawings on paper and shredded cotton sewn with thread join the broken eggshells and reconstructed with plaster bandage and tailoring.

In shows, The artist uses coal as pictorial element, in two exhibition rooms on the ground floor of the Cultural Post Niterói. In tryptic frames are large and diptyches in which coal and create special lighting surface reliefs and. By using one of the most polluting fossil fuels in the world, since the Industrial Revolution, Dudu Garcia makes an allusion to the transformation of society and the very illusion of development.

The show is the result of research that resulted in the development of a type of polymer that became raw material for the development of rich textures and shapes parts. The works created are presented as memories records, poetic narratives that raised discussion and reflection on time and memory. A poetic and aesthetic affective able to transport us beyond the formal construction.