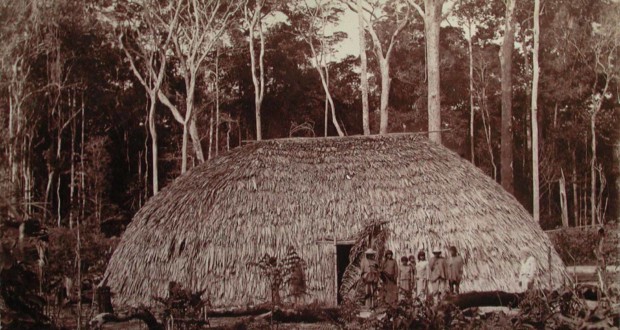 To reach the city of Manaus (AM) in 1879, the young Italian Ermanno Stradelli not imagine the life of adventures that lay ahead. The traveler and researcher, who devoted most of his life to the study of the indigenous cultures of the Brazilian nineteenth century Amazon, It is the theme of the photographic and documentary exhibition "Ermanno Stradelli - fotógrafo pioneiro na Amazônia”.

The open display to the public in Thursday, day 28 th November of 2019, às 11h, and can be visited until 28 February 2020, at House of the National Historical Museum Train (Anchor Square Marshal S / N - Centro - Rio de Janeiro, RJ).

With about of 50 photo enlargements, the exhibition highlights the pioneering character of Stradelli work to record the first contacts between isolated Indians and the Brazilian State – as in the case of Peacemaking Mission of Chrichanás (1884), precursor of indigenous expeditions twentieth century. “The approach of Ermanno Stradelli still impresses with its current. It is correct the anthropological point of view and based on humanistic values, which leads him to consider ways, knowledge and ways of life of the Indians as alternative and never inferior to Western, which for the conceptions of his time (the 19th century) It was an innovative position ", points curator Livia Raponi, expert in the work of Stradelli and also director of the Italian Institute of Culture River. 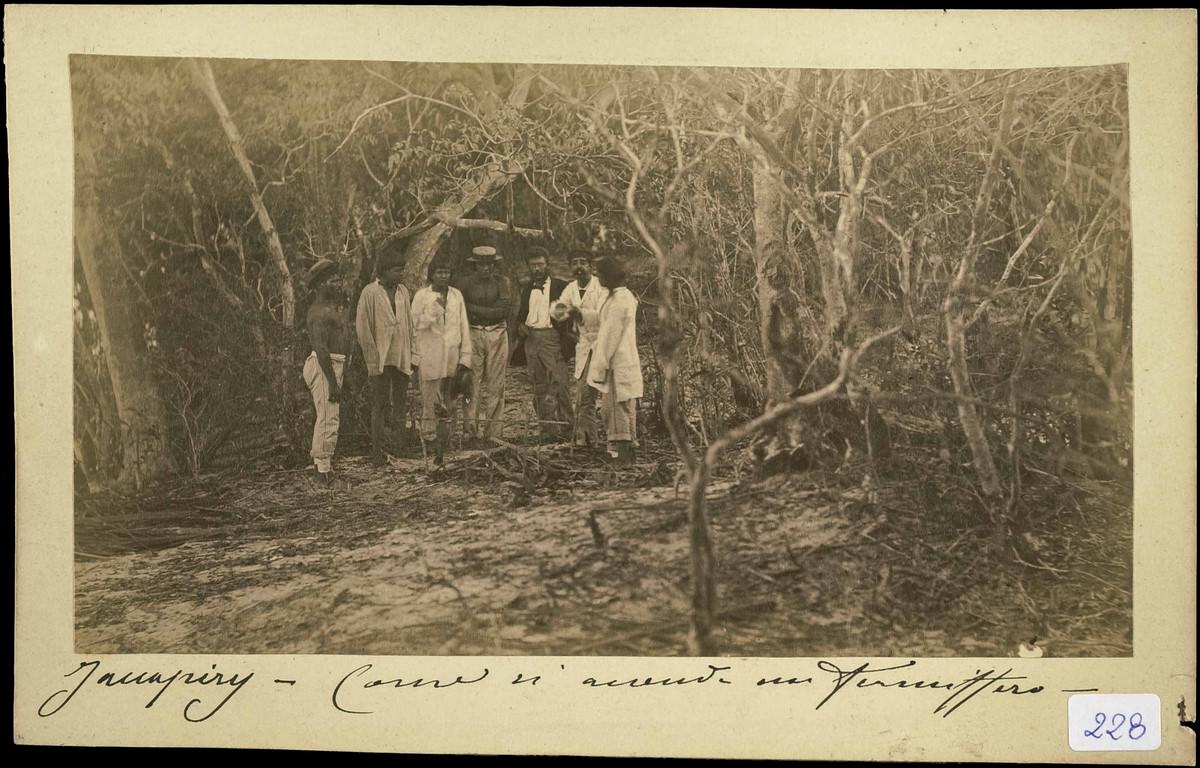 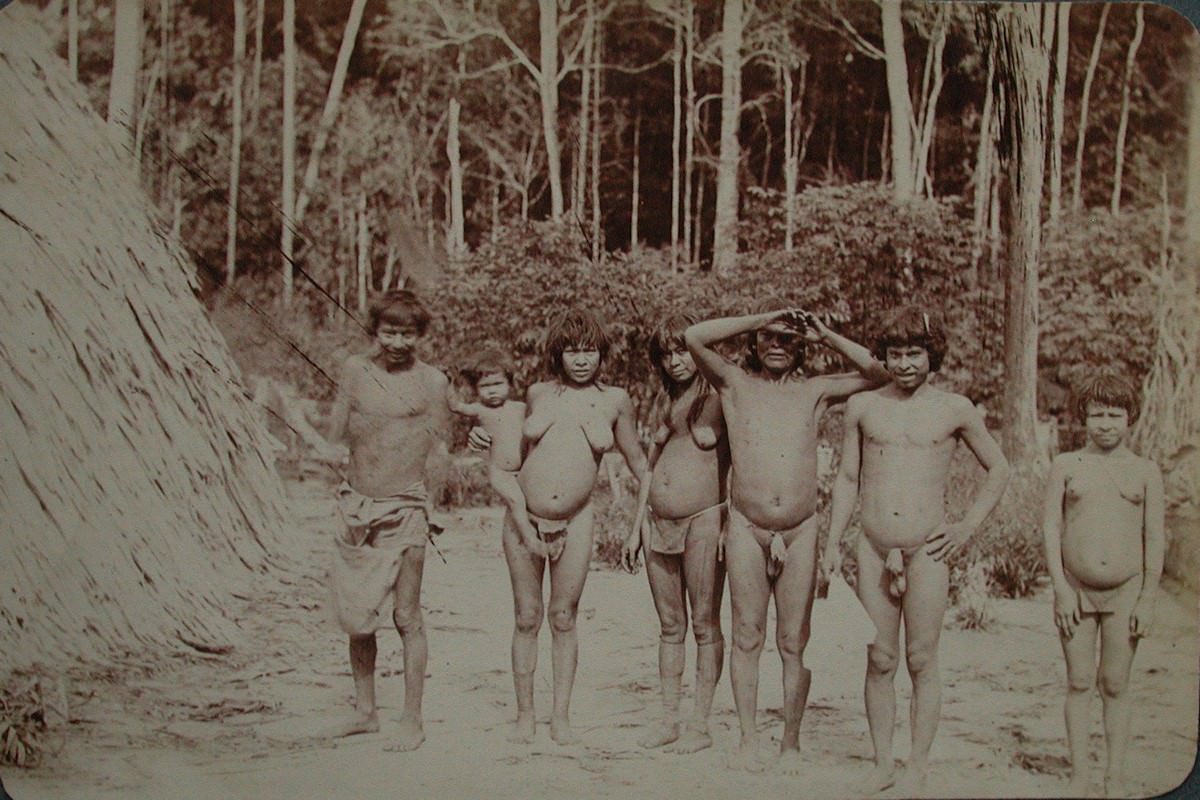 The photographic production conditions in the first decades of the new technology were complex, with heavy cameras and laborious processes and experimental disclosure. Stradelli overcome the technical and operational limitations and held the first photographs of which have indigenous news in their natural habitat. "Stradelli, who certainly knew the inestimable value of the photographic record, He overcame all technical limitations and imposed operational difficulties and managed to make the first images that have indigenous news in their natural habitat. It was also the pioneer to develop his images in the field, an imposition of the photographic process available at the time”, complements the co-curator Milton Guran.

Enriched by original documents from the IHGB the acquis, as the original Amazon map (1901) and publications of the time of Stradelli, the wide exposure to their iconographic dimension and strengthens the historical and scientific nature of the contract for Ermanno Stradelli. “This is a special opportunity to draw attention to the history of the Amazon and its indigenous communities, contributing to think the Brazil of today”, emphasizes the director of MHN, Paulo Knauss.

The exhibition "Ermanno Stradelli - fotógrafo pioneiro na Amazônia"Can be visited from Tuesday to Friday, from 10:00 to 5:30 pm. At the age of weekends and holidays, the 1:00 pm to 5:00 pm. The input costs 10 reais (entire)/5 reais (half). On Sunday admission is free. Other gratuities on page: mhn.museus.gov.br. 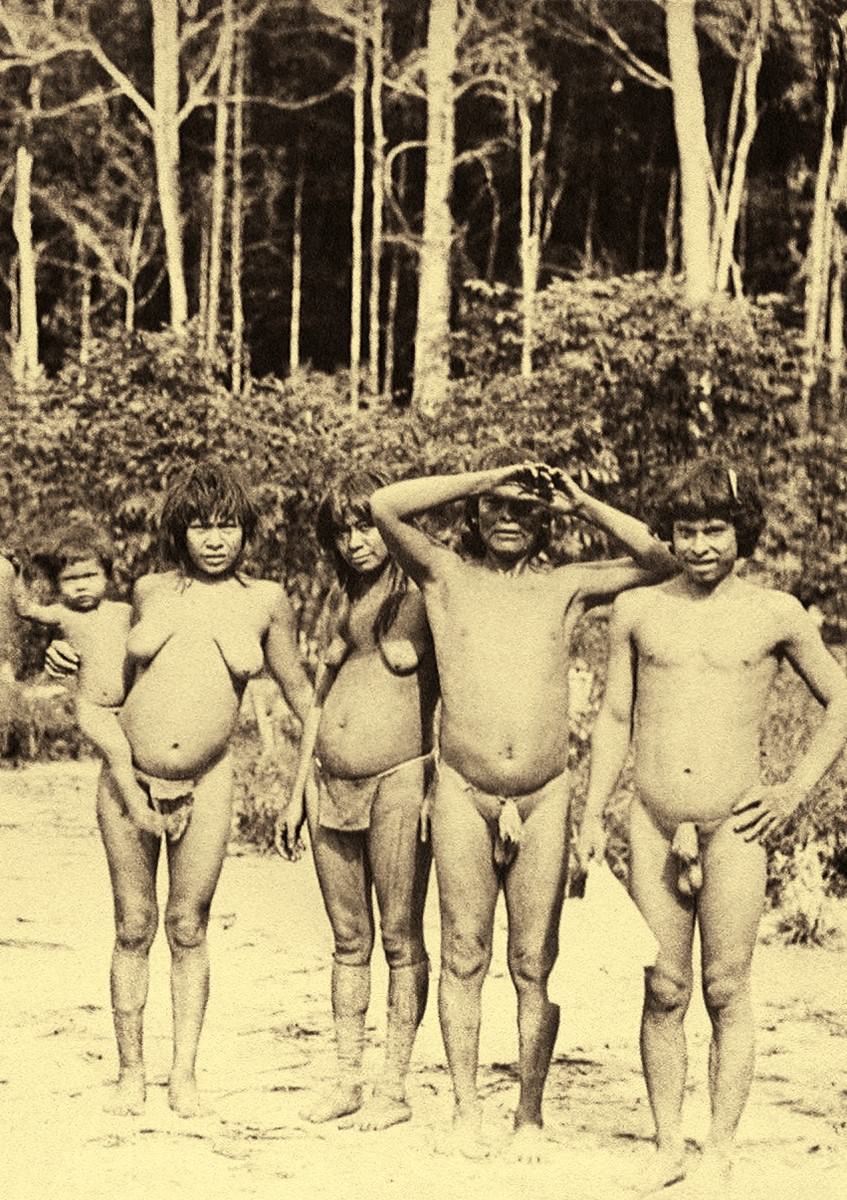 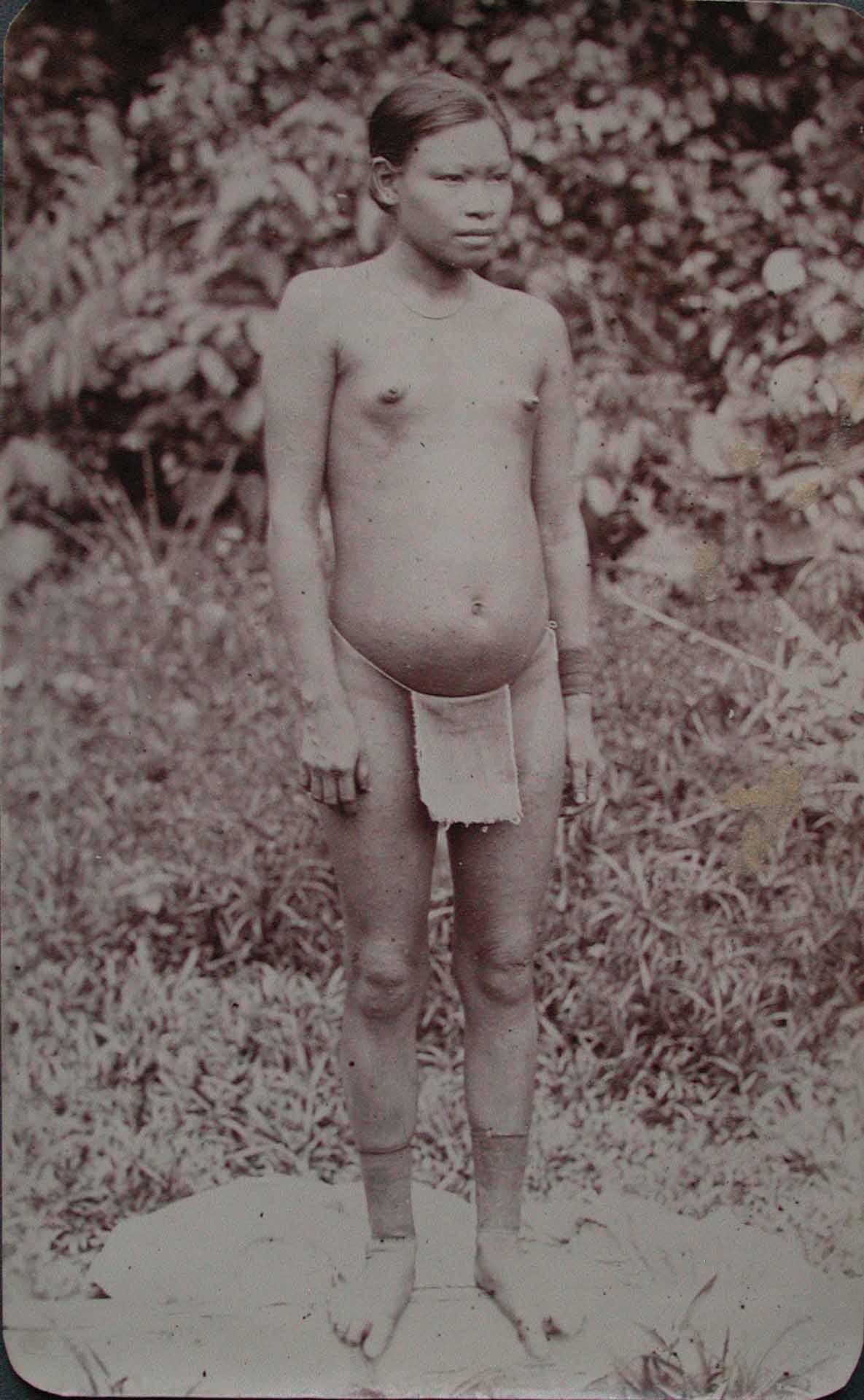 Born in 1852 in an aristocratic family in northern Italy, Stradelli studying law when, at the age of 27 years, He decided to leave the university to be embroiled in the 'exotic' Brazilian Amazon. For two years he studied, form of autodidactic, Geography, botany, geology and photography. We arrived in Manaus 1879 starting immediately a series of trips by Amazonian rivers, expanding their knowledge of the languages ​​and oral traditions of the indigenous peoples of the region. After being malaria patient, returns to Italy to complete his studies in 1884, publishing after his early works from the Brazilian experience.

Returns three years later to Brazil, on the occasion of a geographical expedition to the sources of the Orinoco, supported by the Italian Geographical Society.

It naturalizes in Brazil 1893 and is appointed prosecutor in 1895. Holds office in several cities of the interior and, last in Tefé, of residence of 1902 until 1923, when it dismissed from office because of his condition of leprosy. In 1925 It is admitted to the leprosarium of Umirizal in Manaus, and died in 1926 unable to return to Italy. 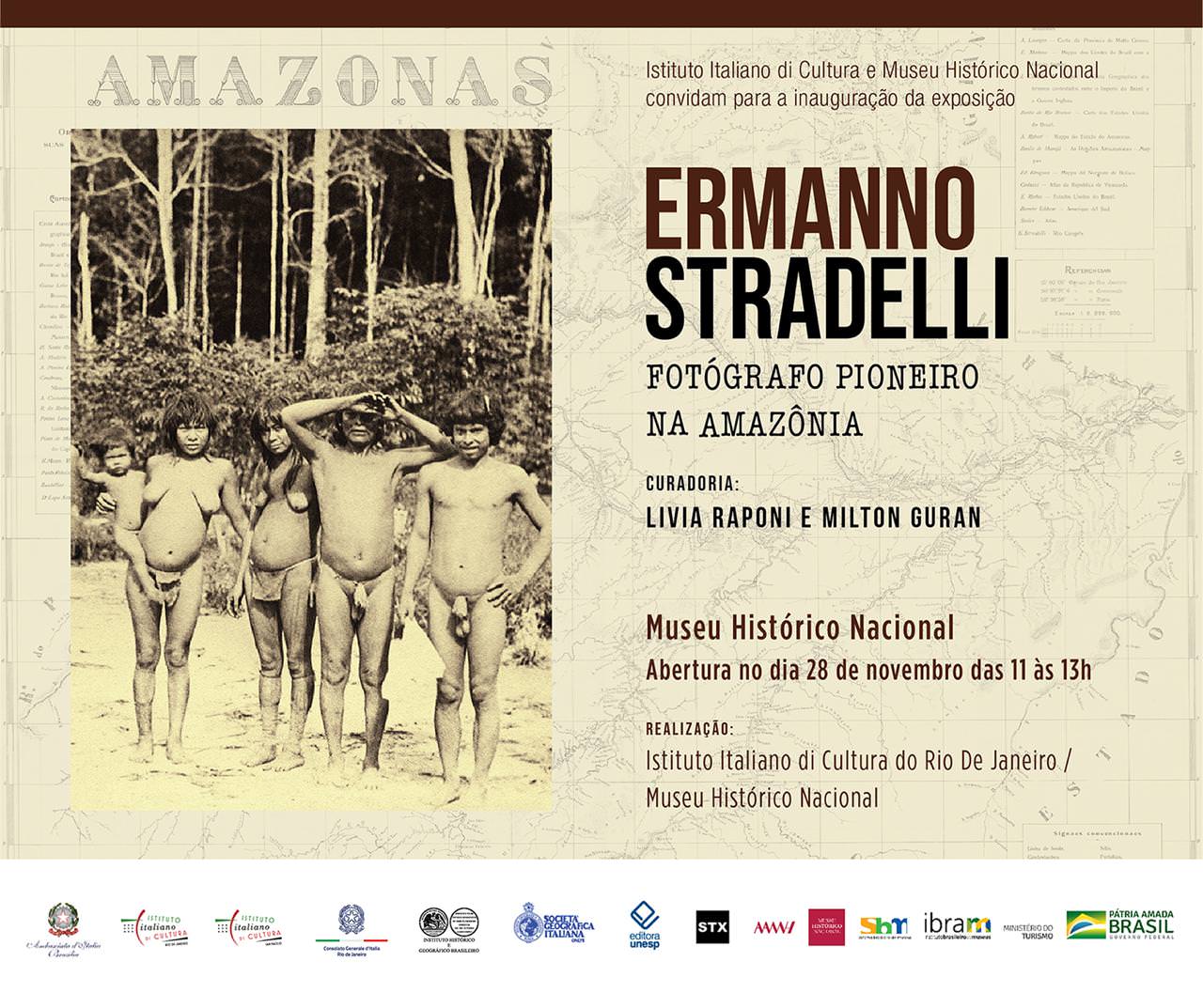 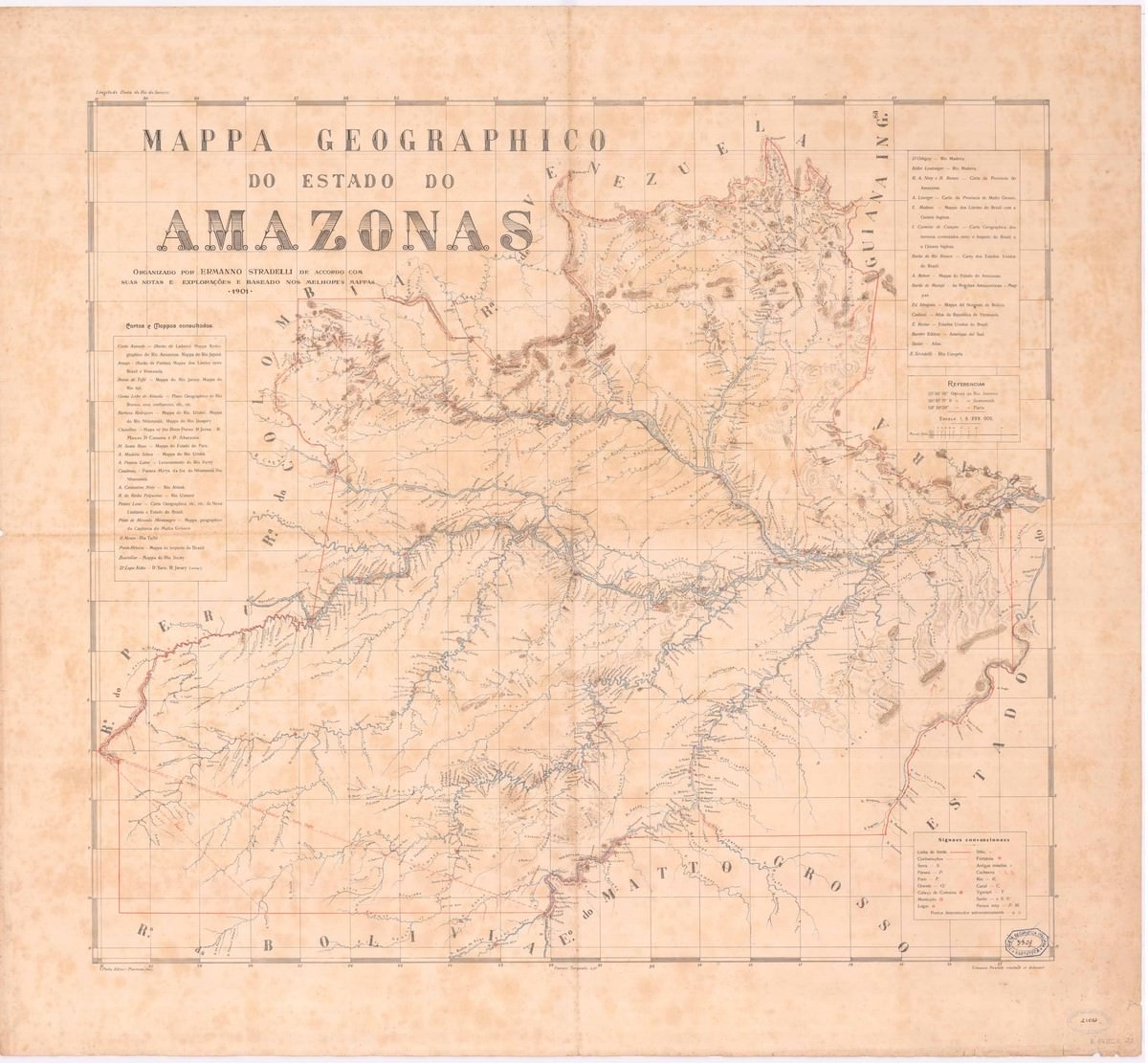 Previous: Encounter with nature in photography
Next: 'Universe Maori in Nanjing' in Flamengo