Among prints, paintings and amazing sculptures, shows
Body color and tells the story of the artist 48 works

The Caixa Cultural Brasília presents the exhibition Tomie Ohtake: Color and Body, Bringing federal capital 40 engravings, five paintings and three sculptures that the artist is one of the great references of Brazilian abstract art. The exhibition traces the history of Tomie, produced continuously for more than 60 and lived 101 years. The exhibition will run from 10 from January to 04 March at Caixa Cultural (South Banking Sector, QD. 04).

The Japanese artist naturalized Brazilian arrived in the country to 23 years and he began his career almost to 40. Tomie Ohtake (1913-2015) has received 28 awards, attended 20 international biennials and more 120 solo exhibitions around the world.

According to the curators Carolina De Angelis and Paulo Miyada, the pictorial interests of Tomie Ohtake were constantly renewed throughout his career. "The artist has built a broad vocabulary and complex plastic. Shape, matter and color were never thought for her decoupled mode, but they alternated their emphasis to enhance each other ', claim. They add that the body of work is a cohesive unit. Tomie Ohtake rather always let his work Untitled.

Although his works are associated with the informality by some, forms are noted for remitting the elements of nature and amounts that resemble living movements. Since the early decades, in its abstract production, Tomie Ohtake imposes tremors, deviations and bulges to geometric shapes, tracing outlines and silhouettes, avoiding rigidity. Another feature is the use of color. "Since the mid 1980, the artist immersed in the intensity of a deep color palette, full of black, white and red saturated, interspersed with blue, dense green and yellow ", explain the curators. 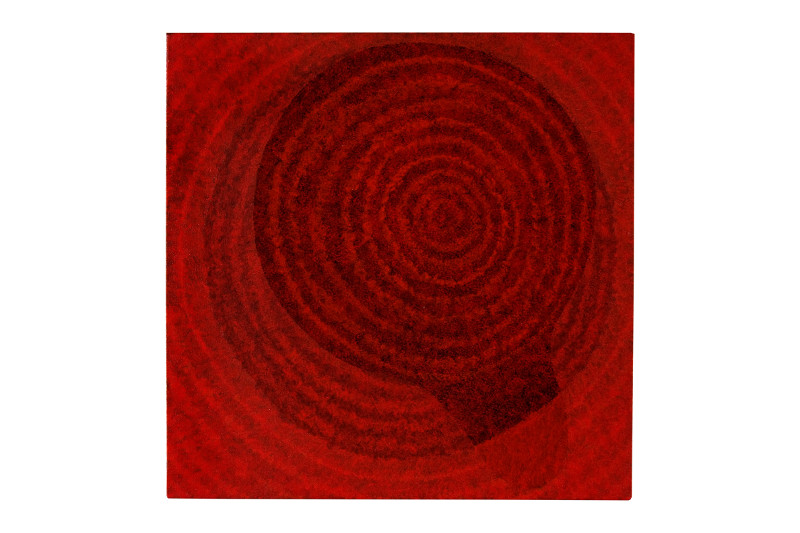 One of the 40 prints - silkscreen, lithographs and engraving - you can see successive changes over the Tomie Ohtake of production decades. There are from the older, in the gesture of the artist emerges in irregular contours that reflect the actions of ripping papers leaving burrs (as she did in his sketches); going through those testing the combination of bold colors, as Tomie utilizasse whatever is at hand to play on textures series before possible only in paintings; reaching those in which there is a planned act of kindness, fine lines that intersect, that overlap and that are under (or on) An aqueous surface.

In the three huge sculptures, delicacy, manualidade and fluidity. This is because the way they balance in the soil cause the sensation of being suspended. In addition, they move when someone touches them. The metal structures are the result of twists, folds and turns previously carried out by the hand of the artist on a small scale, then transplanted as faithfully as possible in size sculptural.

The five paintings emphasize the tangible and organic analogies. Made using procedures, different colors and gestualidades, they share a sensual appeal to look. as a whole, They may refer to different stages of fertilization, multiplication, birth and growth.

In Brasilia and in various corners of the country it is easy to identify the brands, left textures and strokes by Tomie Ohtake. The example, one steel sculpture located in front of the Hotel Royal Tulip Brasilia Alvorada. There are, also, a panel covering the outside wall of the building Number One. In São Paulo, Paulista Avenue is filled with his works. The artist has 27 Public Works sculptures to large scale in Brazil, 28 prizes worldwide, participation in 20 international biennials and 120 individual exposures.

His work is not only sculptures. She worked with metal engravings, screen printing, lithography and painting. Volume, movement, delicacy, bold use of color palettes. Red is one of the shades that stands out. All these elements give meaning to the abstractionism multiplicity of Ohtake. In the exhibition that comes to Brasilia, you can follow all this versatility of the artist over the years. 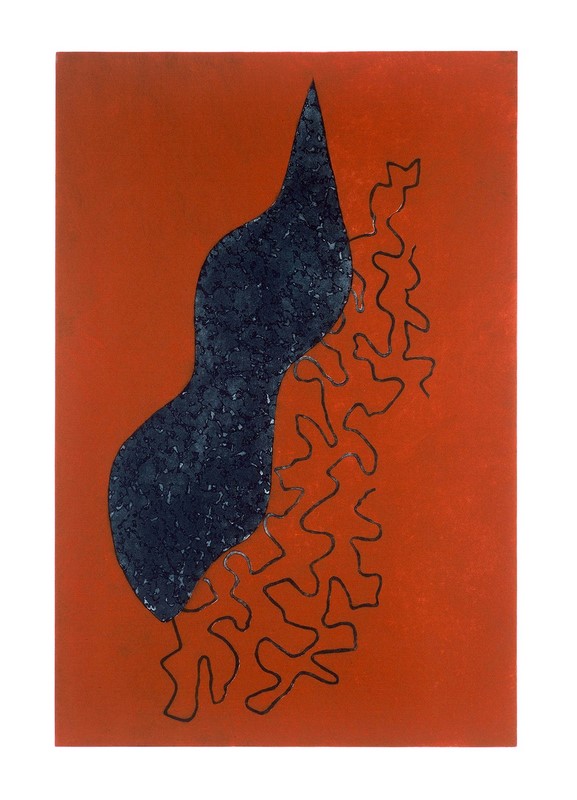 She was born in Kyoto, in Japan, day 21 th November of 1913, where he did his studies. In 1936 We came to Brazil to visit one of his five brothers. Prevented from returning, due to the start of the Pacific War, It ended up in the country. Got married, He created his two sons, and almost 40 he began to paint encouraged by Japanese artist Keiya Sugano.

The career reached full swing from their 50 years, when he held solo exhibitions and won awards in most Brazilian salons.

Beyond painting, engraving and sculpture, mark his production over the 30 Public Works designed the landscape of several Brazilian cities.

About his work have been published two books, 20 catalogs and eight films / videos, including the filmmaker performed by Walter Salles Jr.. In São Paulo, names a vibrant cultural center, the Instituto Tomie Ohtake.

With its recognition, Tomie has become a sort of ambassador of arts and culture in Brazil. It was always called upon to host major international personalities, and Queen Elizabeth, the emperor, Empress and Japan's Prince, o dançarino Kazuo Ohno, choreographer Pina Bausch to, the artist Yoko Ono, the writer José Saramago, the director Robert Wilson, among many others.