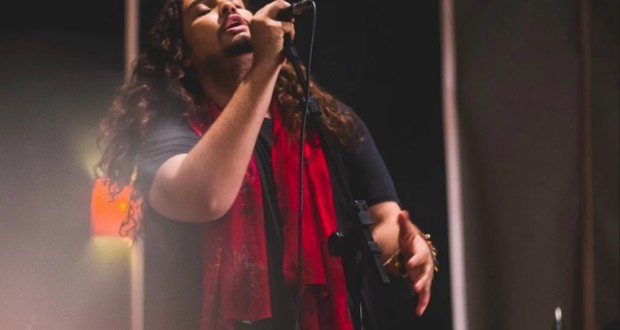 Music, cooking, art exhibition, crafts and photography are the attractions of Kreator art fair, What happens on the day 09 September (Saturday), in Orange. Starting at 4:00 pm, the event brings a weather stripped, with soundtrack provided by DJ Val Becker. Among the musical attractions, Riko Van Zyl, Dalton Ximenes and the presentation of belly dancing, with Taís Rodriguez. The event has ticket "pay as you can" and the age rating is free.

Riko Van Wyk takes the stage accompanied by your guitar, in an intimate performance. In the Repertoire of the presentation, the songs on the EP "Longing" (2016), such as "Consort", "Now" and "Two", that make up the official soundtrack of the award-winning WebSeries "all the time in the world". He also features on the show reading classics of popular music, In addition to the previously unreleased "she's Crafty". 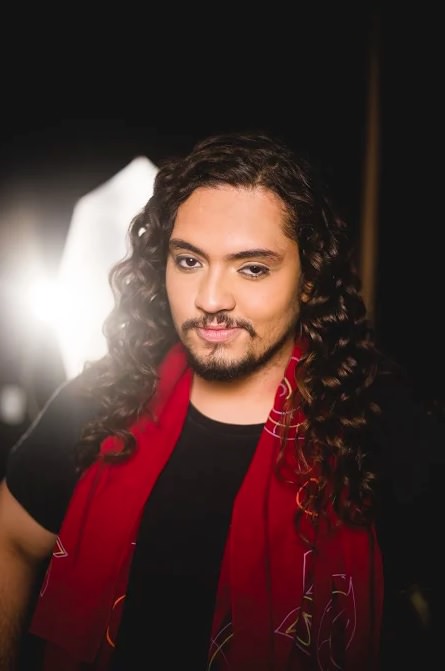 As no one is iron, the food will be provided by the Galove Food and by Brigadier Gourmet Chocolate love, It takes a special recipe goianiense of delicacy. The Kreator art fair is an event held by Kreator, independent space and artistic resistance. The site address is Rua Alice, nº 209, in the neighborhood of Laranjeiras.