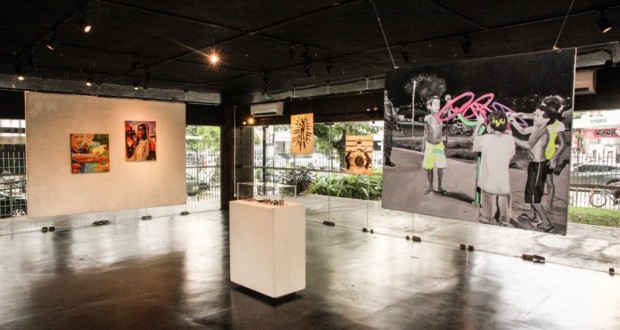 "Power and Aura", by artist Cibelle Arcanjo, was contemplated by the FAN announcement

Sensitively and acidly, Niteroi artist Cibelle Arcanjo gathers, in the series of paintings "Power and Aura", a social critique of the culture of fear and violence. Composed by 20 works - between paintings, a drawing and an installation, winner of the Municipal Public Notice 007 Promotion of Arts by the Niterói Arts Foundation (FAN) and Secretary of Culture of Niterói, the series became a physical exhibition project. But the coronavirus pandemic also affected the proposal and the artist had to reinvent her show.

The exhibition “Poder e Aura” was scheduled to take place at Centro Cultural Paschoal Carlos Magno, in Icaraí, South Zone of Niterói, but because of the pandemic, the project has undergone changes, that ended up benefiting your reach: available online in 3D until December 2021 at website cibellearcanjo.com/podereaura and also by the address of Centro Cultural Paschoal Carlos Magno on Google Street View.

“Poder e Aura” is a research in which the artist investigates and critically analyzes the link of contemporary images of the mass media channels with the culture of violence and fear, creating and expressing in works that use painting as a language. The exhibition provides the opportunity for the public to be transported to a vision, at the same time, broad and thorough about what surrounds us as a society. In addition to bringing the public closer to critical thinking and the particular forms of creation that the artist has. 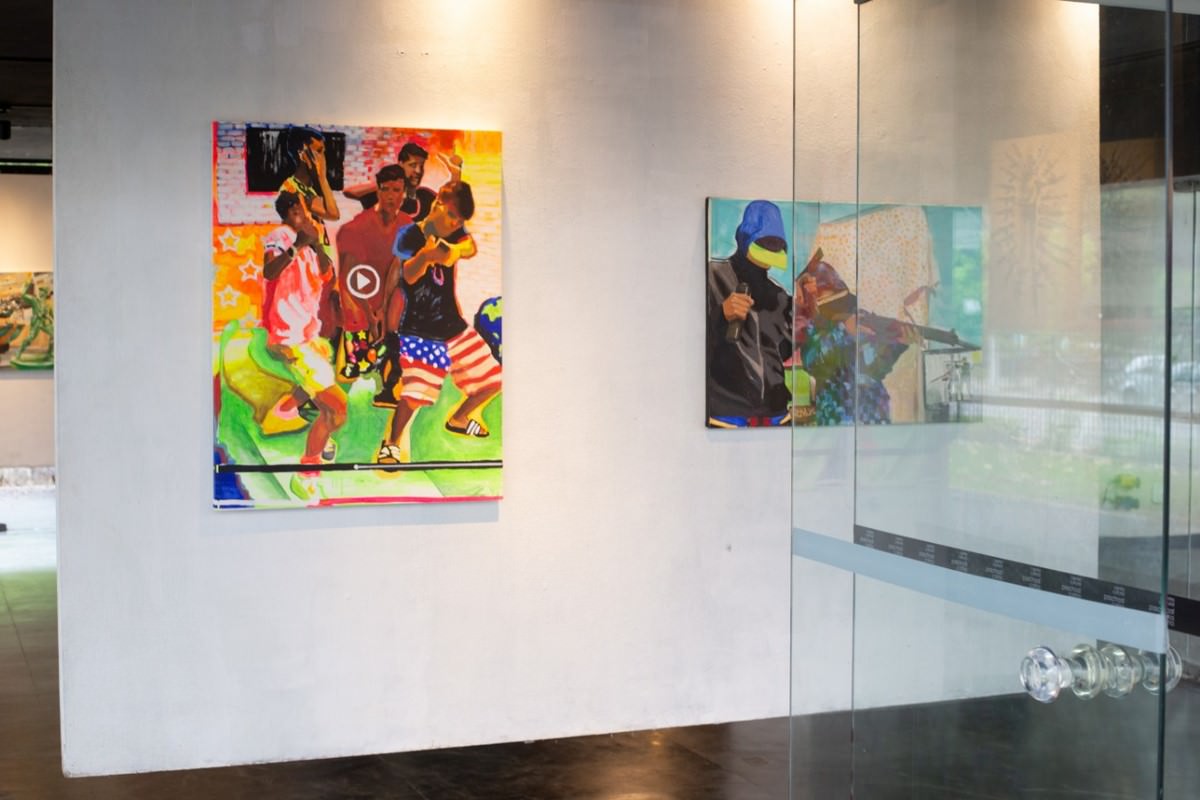 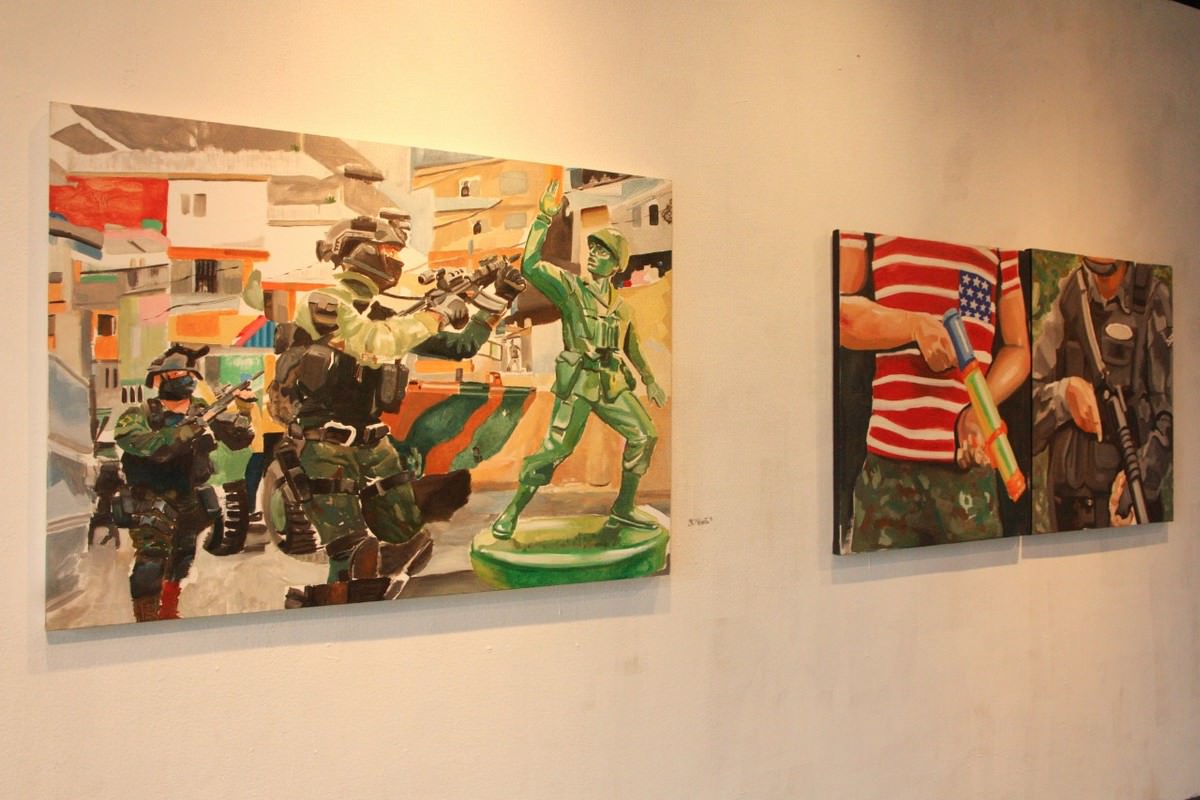 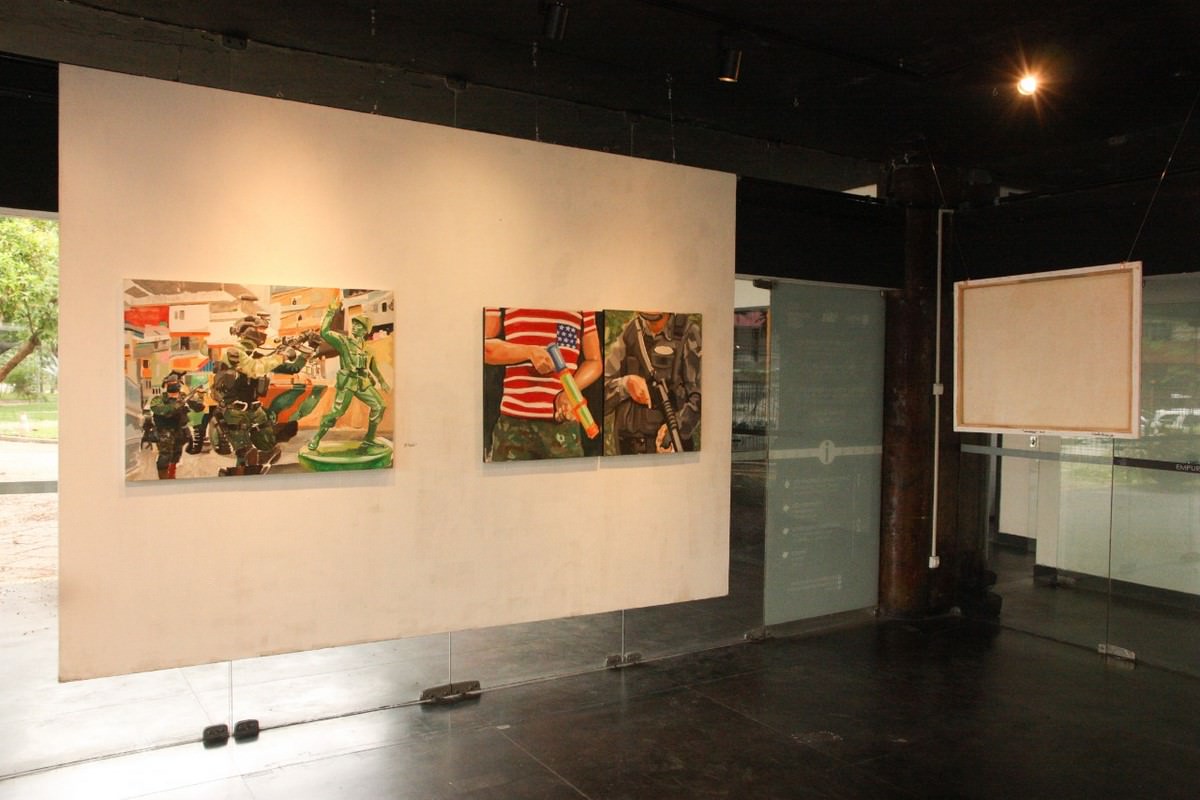 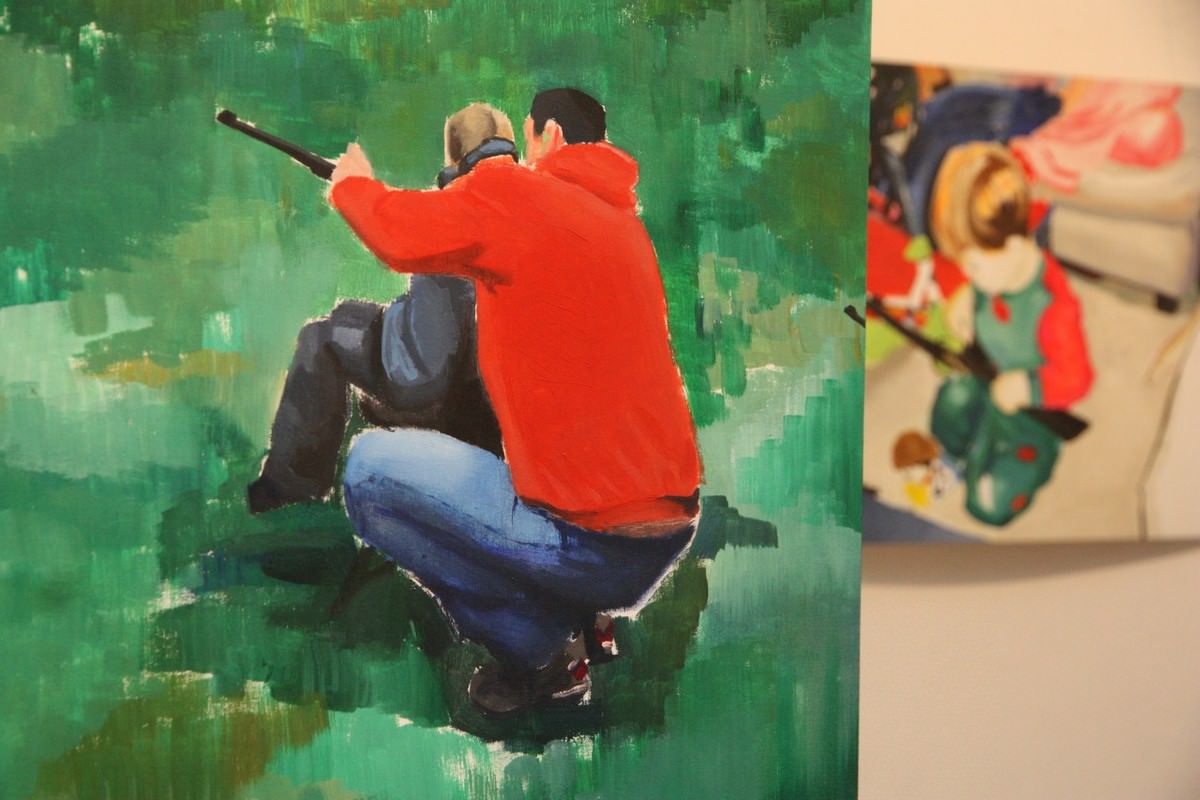 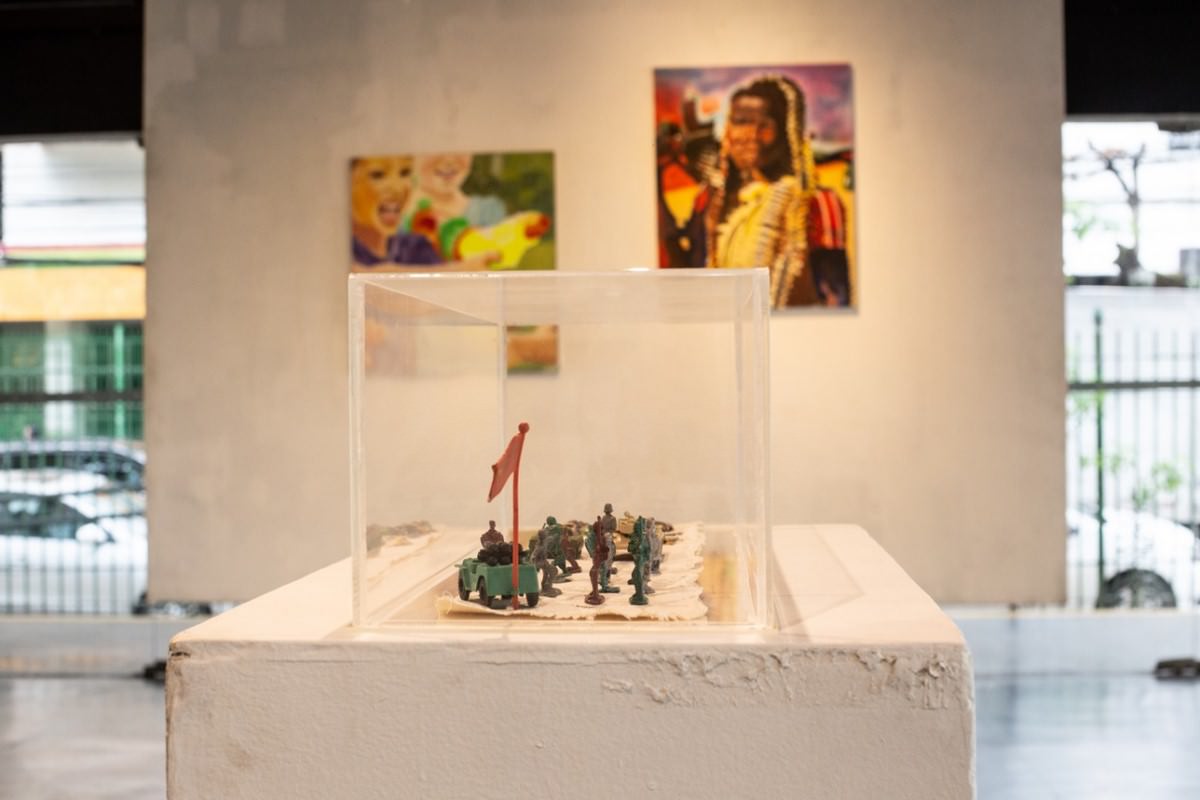 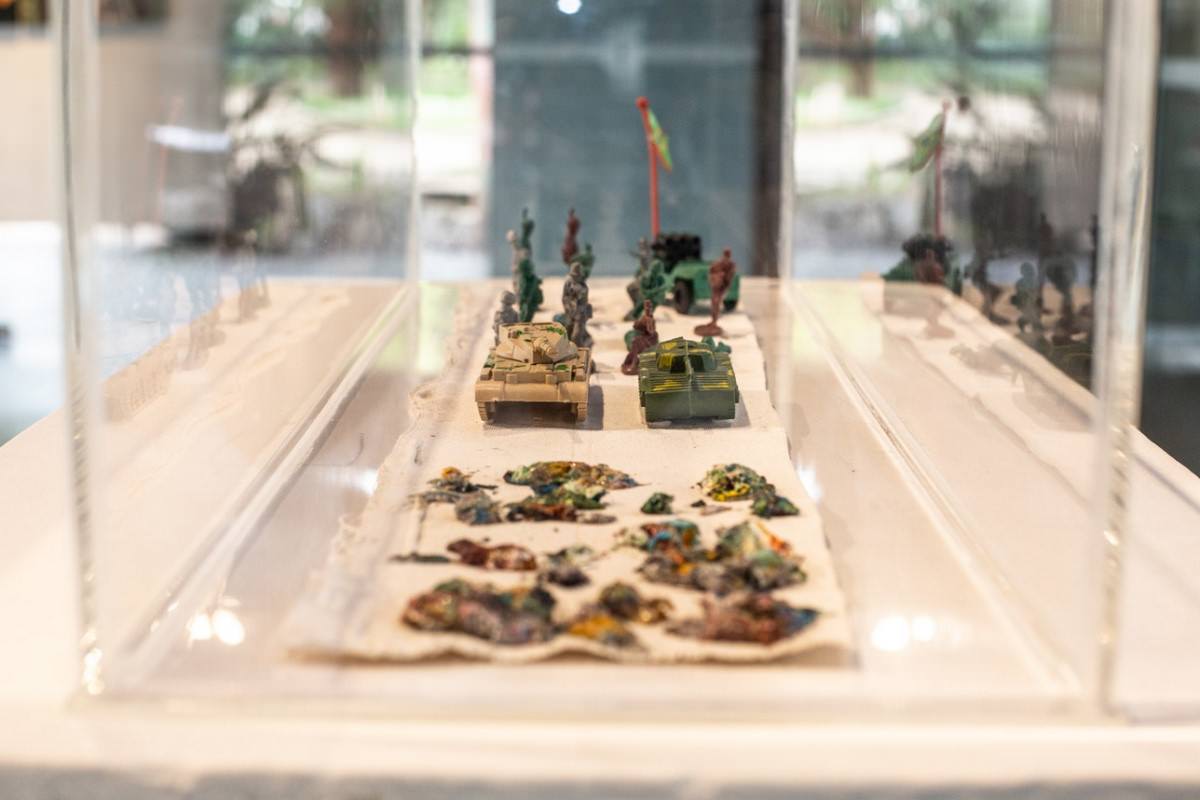 “It was amazing to see my project contemplated! Before, it would be a combo of the works, conversation circle with public presence and guided tours with scheduling of social and education groups, also with the presence of the city's deaf community, that would have a Libras interpreter. As social isolation grew, adapted for the creation of a website that brings together the exhibit shown, making use of 3D virtual tour technology, with scanning the actual exposure (physically assembled in space ”, told Cibelle, adding that the research became so profound that it gave rise to his work of finishing his course in Painting at the School of Fine Arts at UFRJ.

From the transformations, the exhibition also won a web series called “Poder e Aura frame by frame”, with videos presented by the artist, in which she tells about the research and details the works exhibited (also with subtitled versions), being made available by YouTube and linked to the exhibition page. All material will be available on the website cibellearcanjo.com/podereaura. The exhibition was curated by Joyce Delfim, graduated in Art History at UERJ.

“Many of the appearances and manifestations in our social environment influence and shape social behaviors, individual and vice versa. Most of the time, this is not consciously perceived and we involuntarily collaborate by reinforcing what also causes us fear and insecurity. My effort here is to draw attention and awareness with critical thoughts and to look more sensitive to the connections that the behaviors have, with its mirrors in the media production and also imaginary of all of us ”, finishes Cibelle.